‘I will be 72 years old, organizing my retro­spective at an institution. A democratic China presides over its global hegemony, as flights from New York to Beijing take 39 minutes. Aliens have made first and friendly contact. I gladly sign a confidential agreement to participate in Hans Ulrich Obrist’s last project, which will send my remains to Mars.’

‘By 2050, singular, individual authorship will largely be replaced by hybrid, collective forms, involving crowdsourcing and nonhuman intelligences (from AI to microbes to viruses), with the sales and circulation of artworks based on profit-sharing among artists. Profits will be redistributed from very successful commercial artists to disadvantaged minority and non-commercial artists via open-source forms. Museums will rely more on micro-donations and crowdfunding rather than on wealthy philanthropists, which will allow them to vet board members and lead to the establishment of artist-run museums.’

‘There will be no art world. The expanding momentum of Black liberation requires the abolition of all forms of oppression1; this includes the abolition of an art world driven and determined by systems of commodification, co-option, gatekeeping and the co-production of ethico-onto-epistem-ologies2 deeply entrenched within colonialism and white supremacy.’

1 ‘If Black women were free, it would mean that everyone else would have to be free since our freedom would necessitate the destruction of all systems of oppression.’ – Combahee River Collective Statement, 1977

‘In a conversation with the late Édouard Glissant, I asked how he imagined the art world would be in the late 21st century. Glissant answered that he envisaged a quivering world where all fixed categories would be rejected, a world that would transcend established systems of thought so that all cultures and imaginations could meet and hear one another. “Le futur est un étoilement.”’

‘Since 1960, Brazil has been cursed to elect a lunatic for president every 29 years – someone who considers art and culture useless or subversive. This includes Fernando Collor de Mello (elected in 1989, impeached in 1992) and Jaír Bolsonaro (elected in 2018, yet to be impeached). If this tradition continues, in 2050 we will be back in the dark again.’

‘Art will be made by intelligent machines but also other organisms, such as microbes. Art will become something entirely different as it secedes from a sole human endeavour. Art will live inside our bodies.’

This article first appeared in frieze issue 213 with the headline 'Time Capsules'. 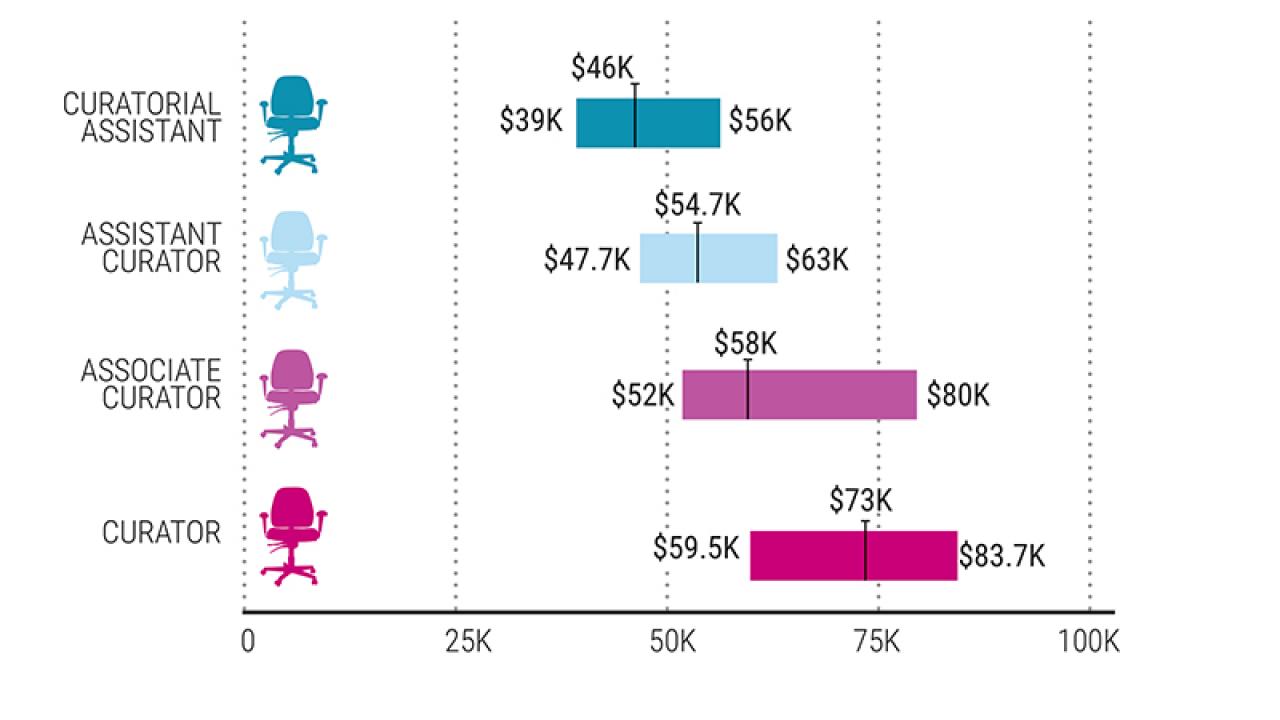 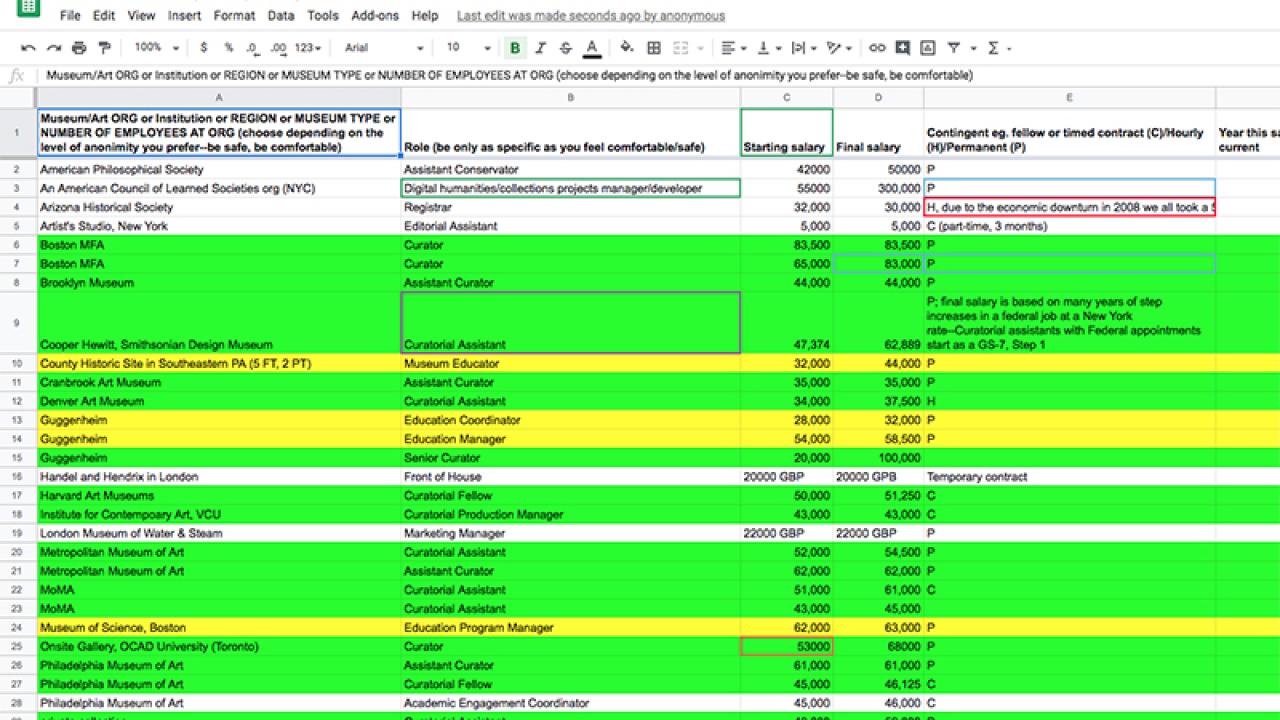 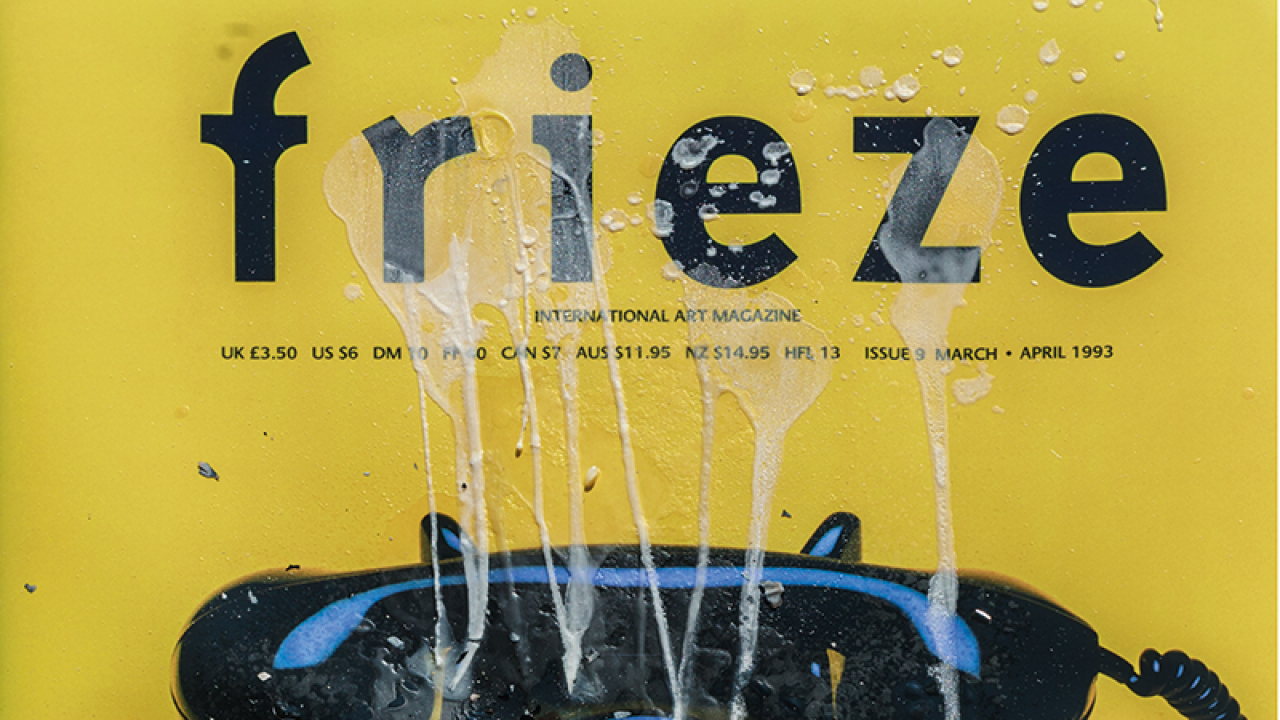 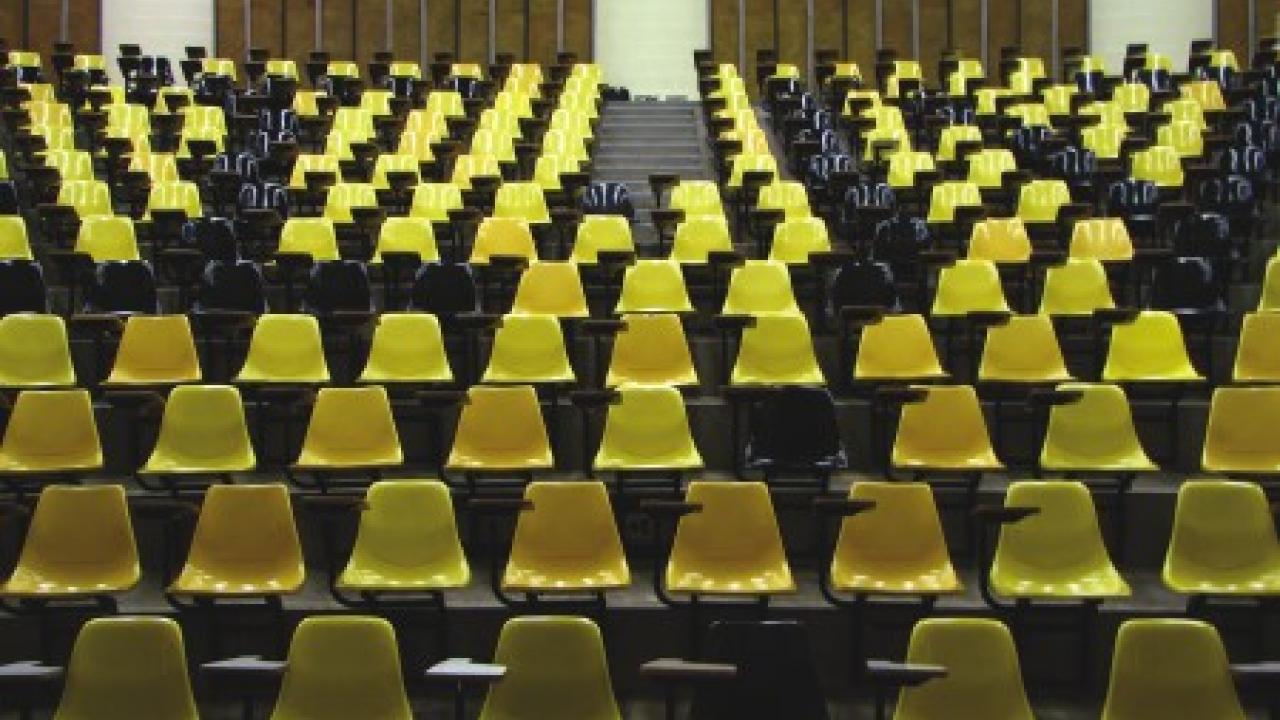 Frieze
The Good, the Bad and the Ugly

Five reasons why the art world is a desperate mess, followed by five responses. Do not read the conclusion until you've read the rest