Women Outnumber Men at Art School – Why Do More Men Make it Into Galleries?

A new report released by the Freelands Foundation has found that while more women (66%) are enrolling in postgraduate study in the creative arts and design this figure is effectively reversed for commercial gallery representation. In 2018, 68% of artists represented by major commercial galleries were men.

Similar inequalities exist in art and design institutions, in which 63% of senior staff are men, a 4% increase on 2017, suggesting a growing gender disparity in this field.

The worst area for gender inequality was in the art market, in which 88% of 2018 sales were by men, a 3% decrease on the previous year. Of the top ten highest grossing sales at Sotheby’s Contemporary Art Evening Sales only 3% of sales were by women. The report criticized these ‘very concerning’ statistics, suggesting they are caused by ‘anecdotal attitudes in the sector that female artists make poorer investments.’ Kate McMillan, an artist and fellow at King’s College and the author of the report called for greater education for collectors and auction houses, stressing the need to ‘impress on the auction houses their significant role in achieving comprehensive gender equality in the sector.’

However, the report has found that progress is being made in the museum and not-for-profit sectors: in 2018, 55% of solo shows in Department for Digital, Culture, Media & Sport or Arts Council England National Portfolio Organizations were by women, while 53% of museum and gallery directors in the sector identified as women. Most notably, the number of women artists representing Britain at the Venice Biennale has improved from 36% in the past two decades, reaching gender parity in the past ten years.

The report also found that even where women do lead institutions or galleries, this does not necessarily result in greater representation in the organization: ‘48% of the top London commercial gallery directors are women, despite only 32% of their artists being women,’ the report found.

While the report describes ‘incremental improvements’ made in 2018, particularly in the public sector, McMillan criticized the slow pace of change, citing a study presented at the World Economic Forum which states that it will take 108 years to reach gender parity at the current rate.

Drawing on ‘noble initiatives’, such as a decision by Tate Britain to rehang its contemporary collection galleries with works by all women artists in April 2019, the report suggests initiatives such as these circumvent the slow rate of change in the wider sector.  ‘Surely to propose that gender quotas (and not even at the 64/36 ratio of graduating students), may result in poorer quality work is simply to suggest work by female artists is of a lesser standard?’ the report concludes. 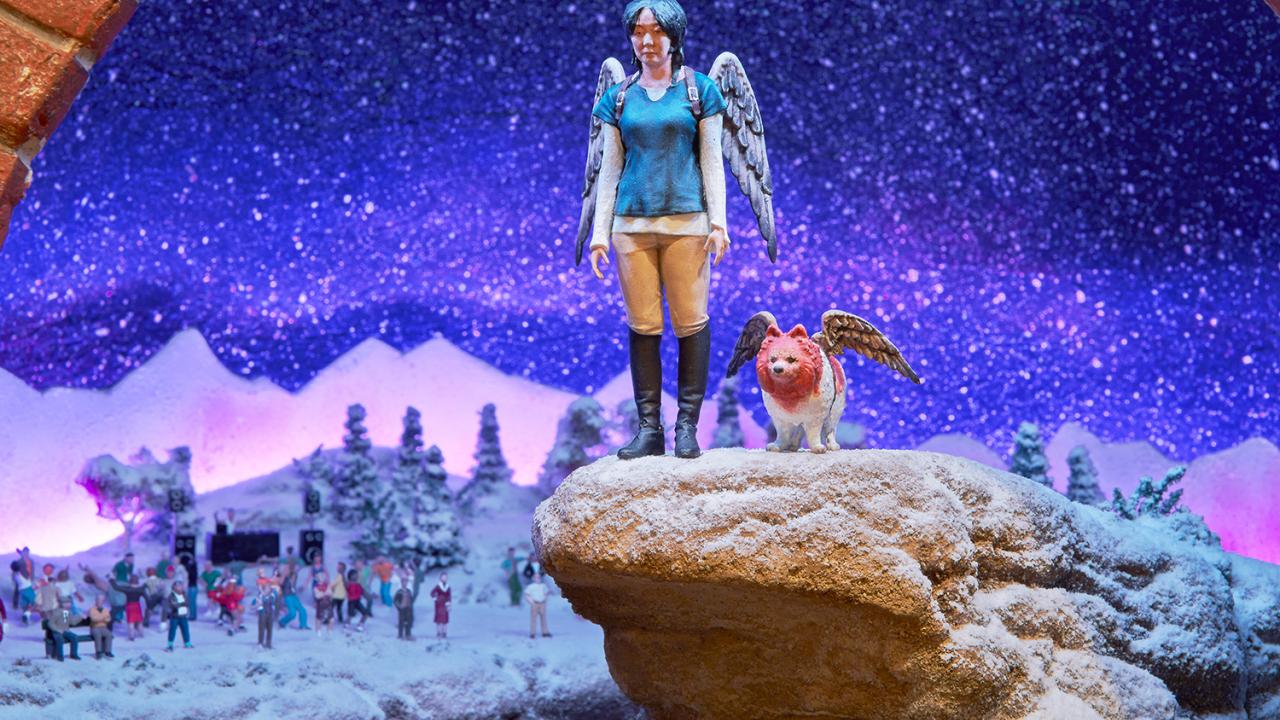