Ding Yi lives in Shanghai, China. In early 2017, he had a solo show at Timothy Taylor, London, UK. This month, he has a retrospective at the Xi’an Art Museum, China. His work will be included in ‘Art and China after 1989: Theater of the World’ at the Solomon R. Guggenheim Museum, New York, USA, from 6 October until 7 January 2018. His solo show at Timothy Taylor, New York, USA, runs from 29 September until 28 October. 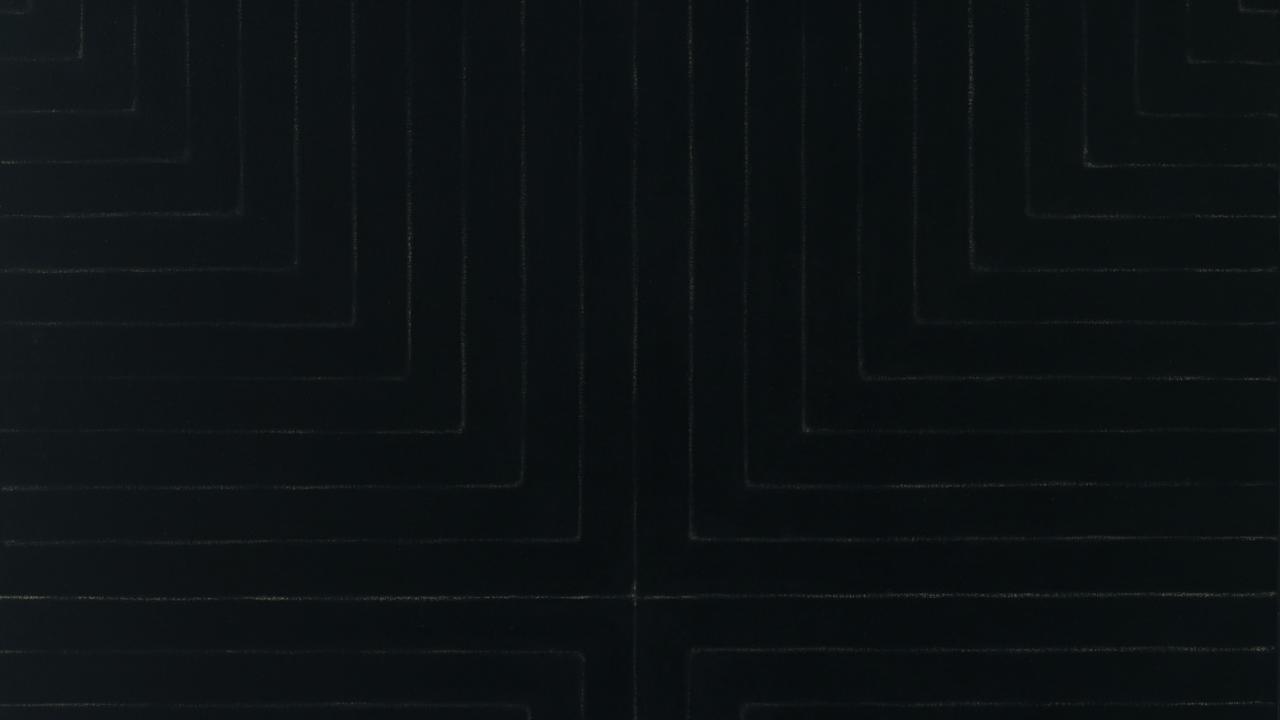