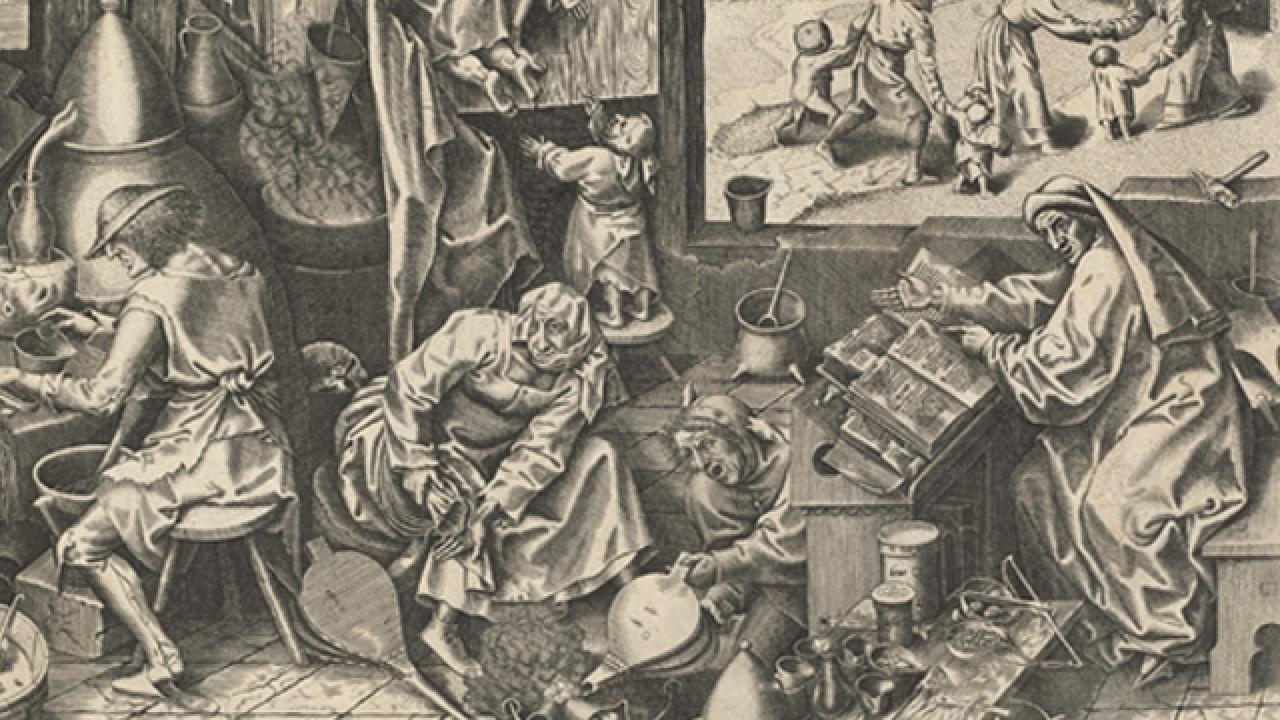 From a Tibetan Bitcoin farm to Pieter Bruegel the elder: a selection of images important to the London-based artist