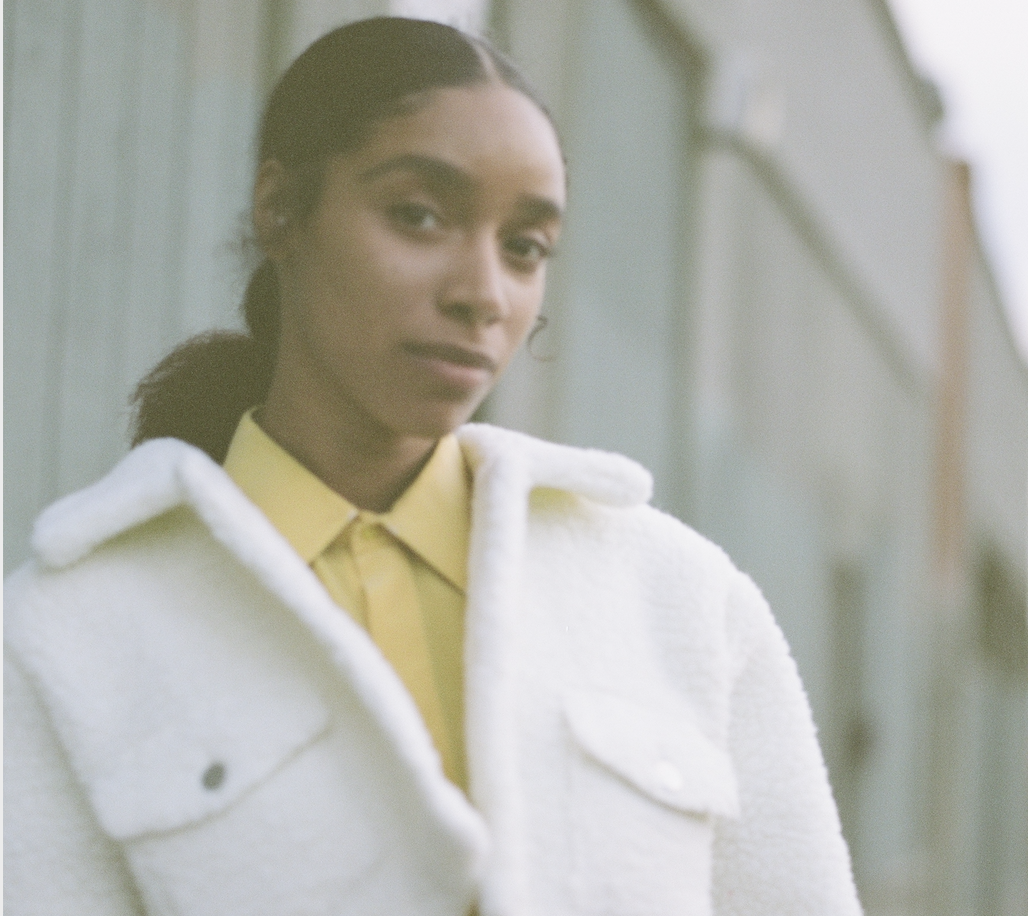 Please note that this event has now passed.

Presented in partnership with BMW, Lianne La Havas will give an exclusive solo performance followed by a live conversation
with frieze Editor at Large, Jennifer Higgie for a special episode of Bow Down

Following four successful collaborations, Frieze Music has partnered with BMW once again to present Lianne La Havas for Frieze London and Frieze Masters 2020. After a short performance, Jennifer Higgie will invite the singer/songwriter to talk about the influence of iconic Mexican artist, Frida Kahlo on her life and music. This evening will be available to watch and listen on IGTV at 9 pm (GMT) broadcast from 180 House.

Lianne La Havas is a British singer/songwriter and guitarist with a mostly acoustic and hushed hybrid of alternative folk and soul. Lianne returns after five years with her third album, a work of startling beauty and insight made entirely on her own terms, self-titled: LIANNE LA HAVAS. Her eight year career to date has encompassed three albums, including three top 10 chart placements, global acclaim, international headline tours and nearly two years on the road as main support for Coldplay for their last World Wide Stadium tour. Lianne’s debut album IS YOUR LOVE BIG ENOUGH? seemed to provide more highlights in its life cycle than many artists experience in their entire career. In 2015, Lianne’s second album BLOOD weaved Jamaican and Greek imagery into an autobiographical narrative and sparked the soaring hit UNSTOPPABLE.

Join us for Frieze Music on Wednesday 7 October, at 9 pm (BST) on IGTV @friezeartfair

Bow Down is a podcast presented by Jennifer Higgie about significant women artists from the past who deserve our attention. Listen now.