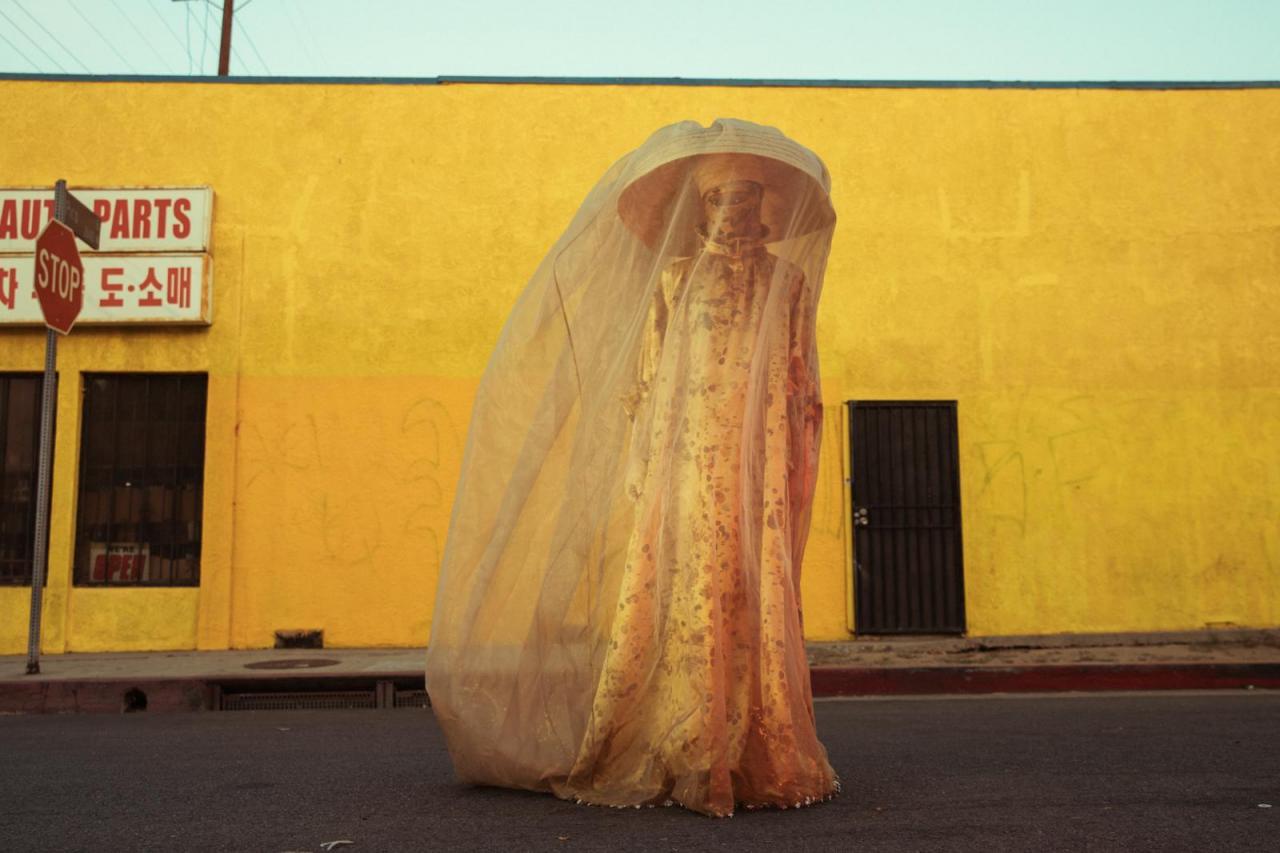 Architect Liam Young’s new film, Planet City, is a work of critical architecture that imagines a world in which 10 billion people live in a giant, sustainable city, leaving the rest of the earth to nature, free from human predation. Young discusses his provocative fiction and the already-existing technologies on which it is based in conversation with award-winning sci-fi writer Kim Stanley Robinson and climate intervention researcher Holly Jean Buck, both of whom have contributed to the recently published Planet City book.

Attendees will be sent a screening link for the film ahead of the conversation.

Planet City was commissioned by @NGVMelbourne for the NGV Triennial 2020. This panel is part of Melbourne Design Week curated under the 2021 theme ‘Design The World You Want’.

Holly Jean Buck is a geographer and environmental social scientist studying how emerging technologies can help address environmental challenges and build a regenerative society. She is an Assistant Professor of Environment and Sustainability at the University at Buffalo, New York, where she teaches environmental justice. Her recent book, After Geoengineering: Climate Tragedy, Repair and Restoration (2019), explores best-case scenarios for removing carbon dioxide from the atmosphere.

Kim Stanley Robinson is an American science fiction writer. He is the author of about twenty books, including the internationally bestselling Mars trilogy. He was sent to the Antarctic by the U.S. National Science Foundation’s Antarctic Artists and Writers’ Program in 1995 and returned in their Antarctic media program in 2016. His work has been translated into 25 languages and has won a dozen awards in five countries, including the Hugo, Nebula, Locus, and World Fantasy awards. His most recent novel is The Ministry for the Future (2020).

Liam Young is a speculative architect and director who operates in the spaces between design, fiction and futures. He is co-founder of Tomorrows Thoughts Today, an urban futures think tank, exploring the local and global implications of new technologies and Unknown Fields, a nomadic research studio. He runs the ground breaking Masters in Fiction and Entertainment at SCI-Arc in Los Angeles. He has published several books including the recent Machine Landscapes: Architectures of the Post Anthropocene (2019) and Planet City (2021), a story of a fictional city for the entire population of the earth.

Amy Sherlock is deputy editor of frieze. She was the curator of the annual Frieze Art & Architecture Conference, which ran between 2016–2020. She is based in London.

About Melbourne Design Week
Melbourne Design Week is democratic, free to participate within and ideas-driven. Inspired by the 2021 theme ‘design the world you want’, designers respond to this provocation through three pillars: Care, Community and Climate. Events under the Care thematic reflect the desire for design processes that consider the emotional needs of others, including other species; Community celebrates collaboration across disciplines, disseminating knowledge and embracing new cultures; and Climate examines the ways in which designers can mediate the effects of climate change, including the necessary shift to a zero-carbon future. An initiative of the Victorian Government, the program is curated by the Department of Contemporary Design and Architecture at the NGV. 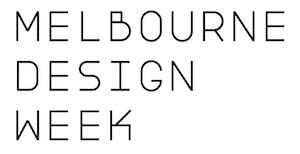