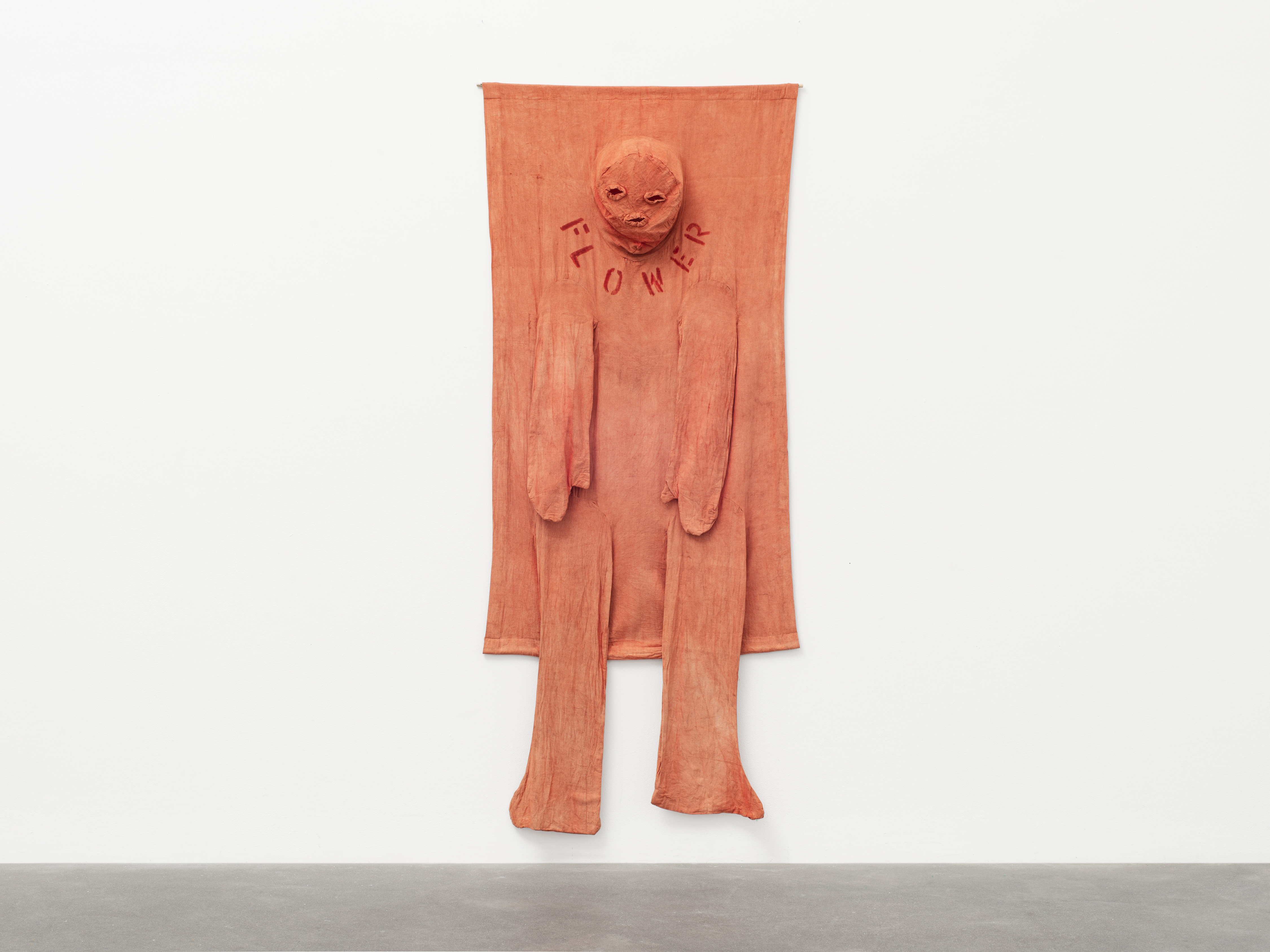 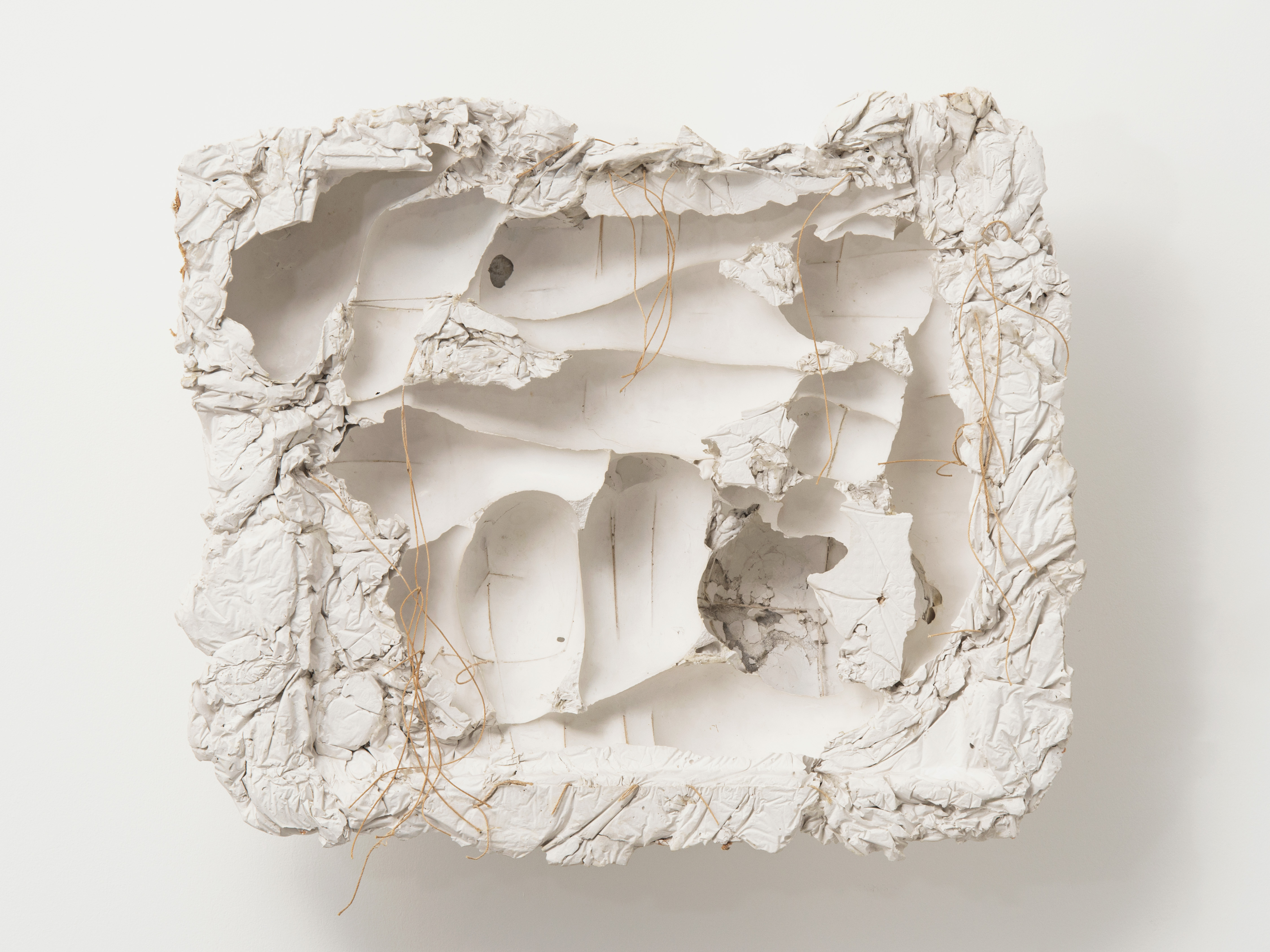 Of the Surface of Things
London, United Kingdom 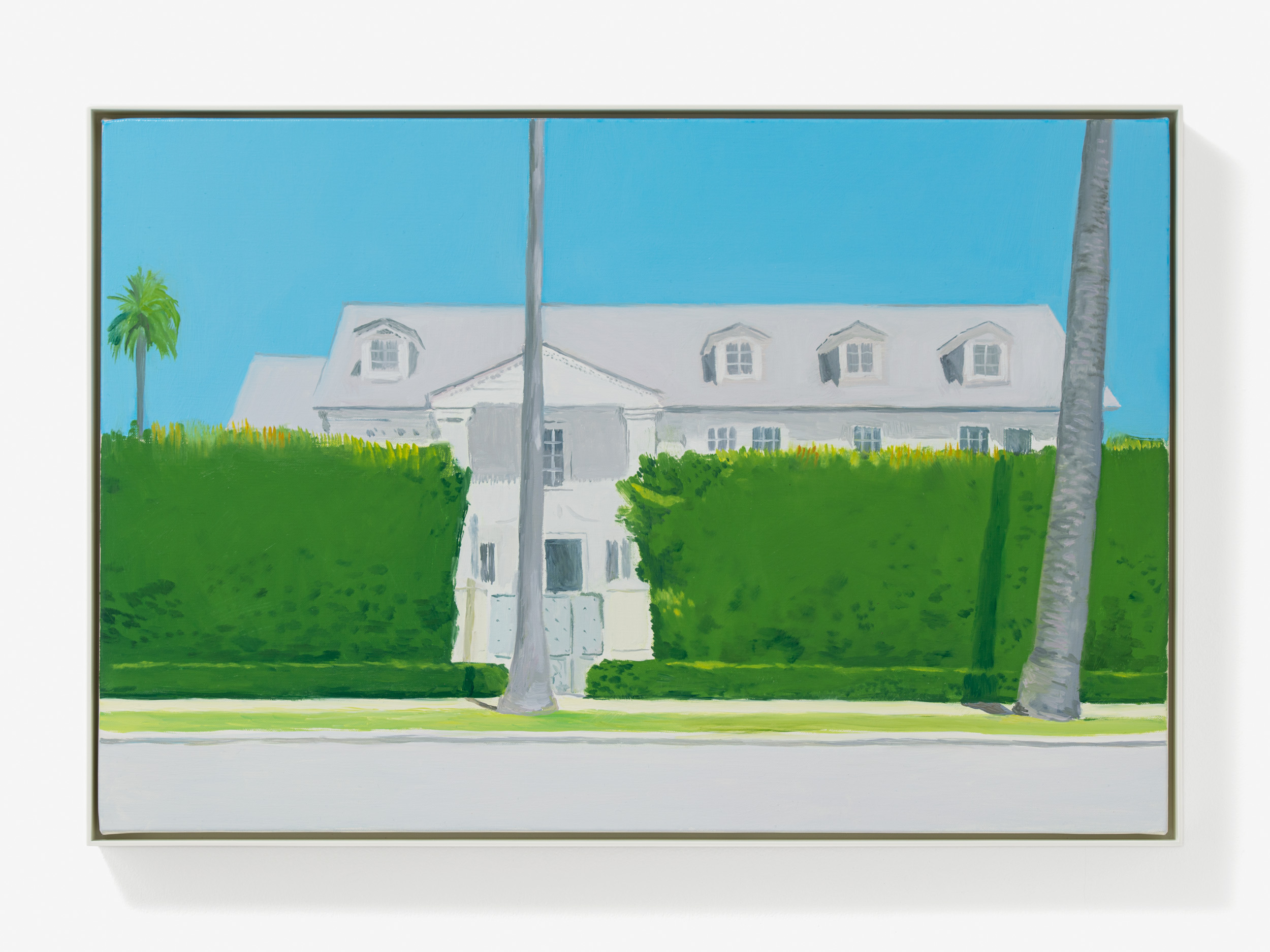 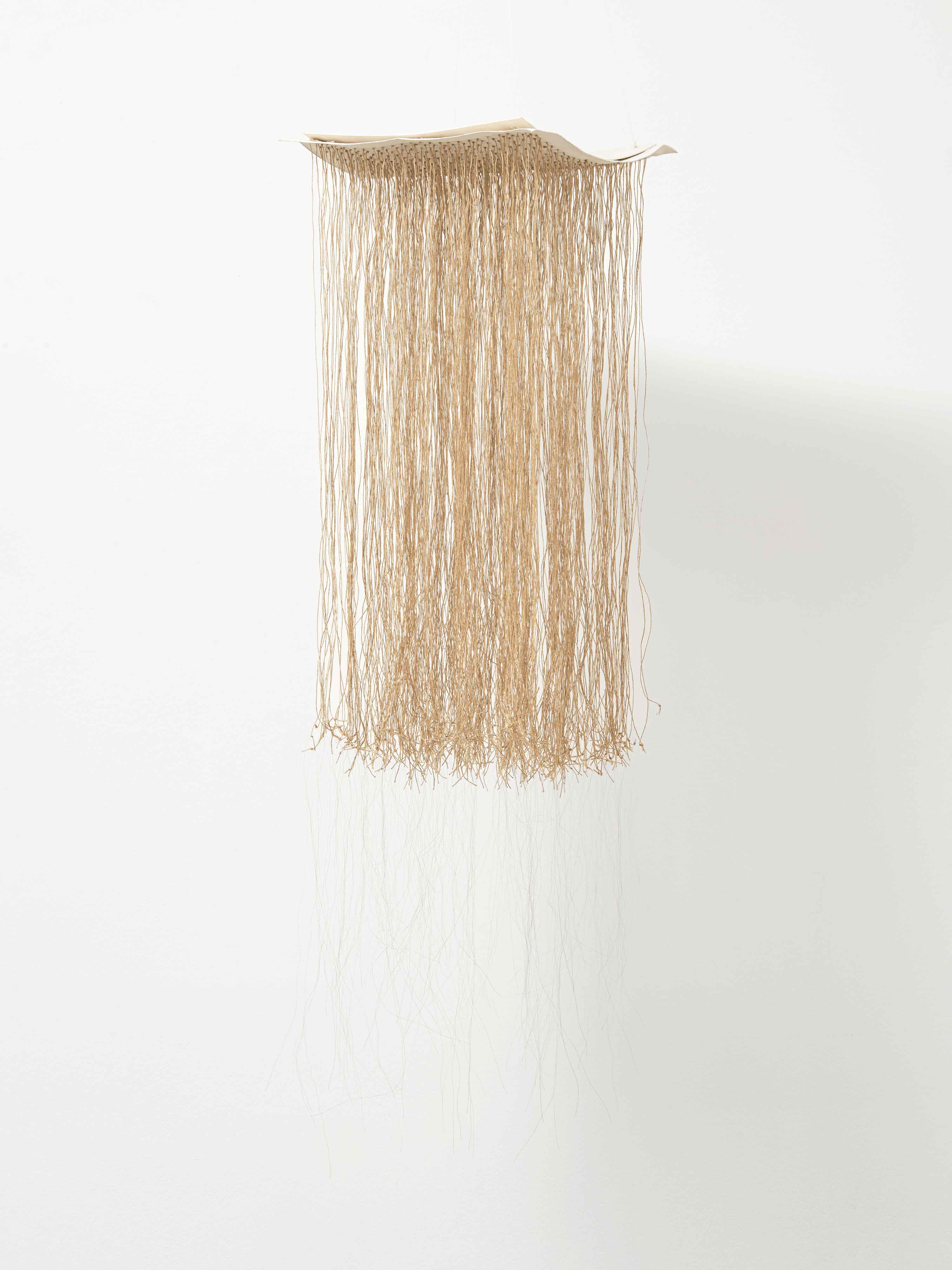 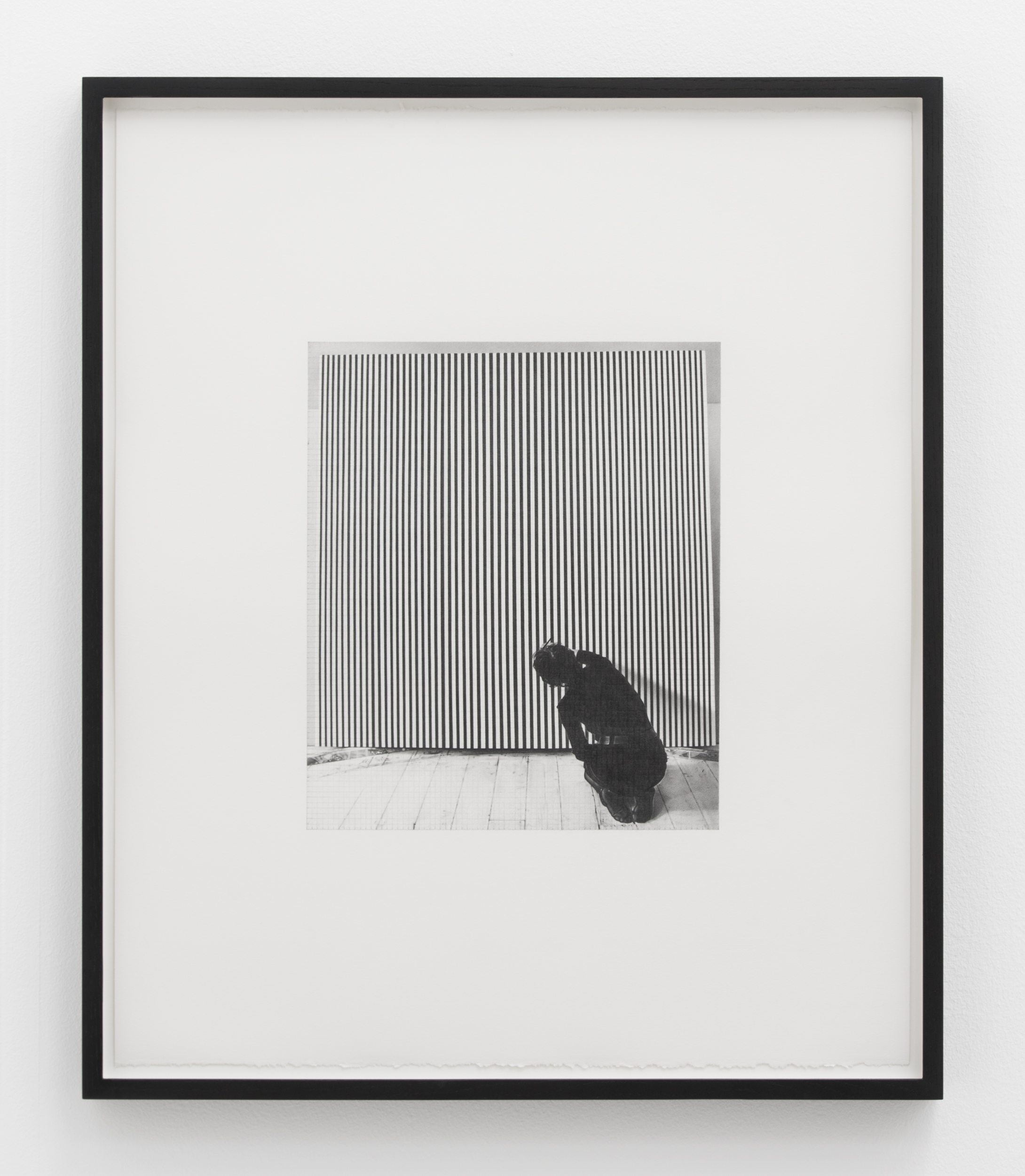 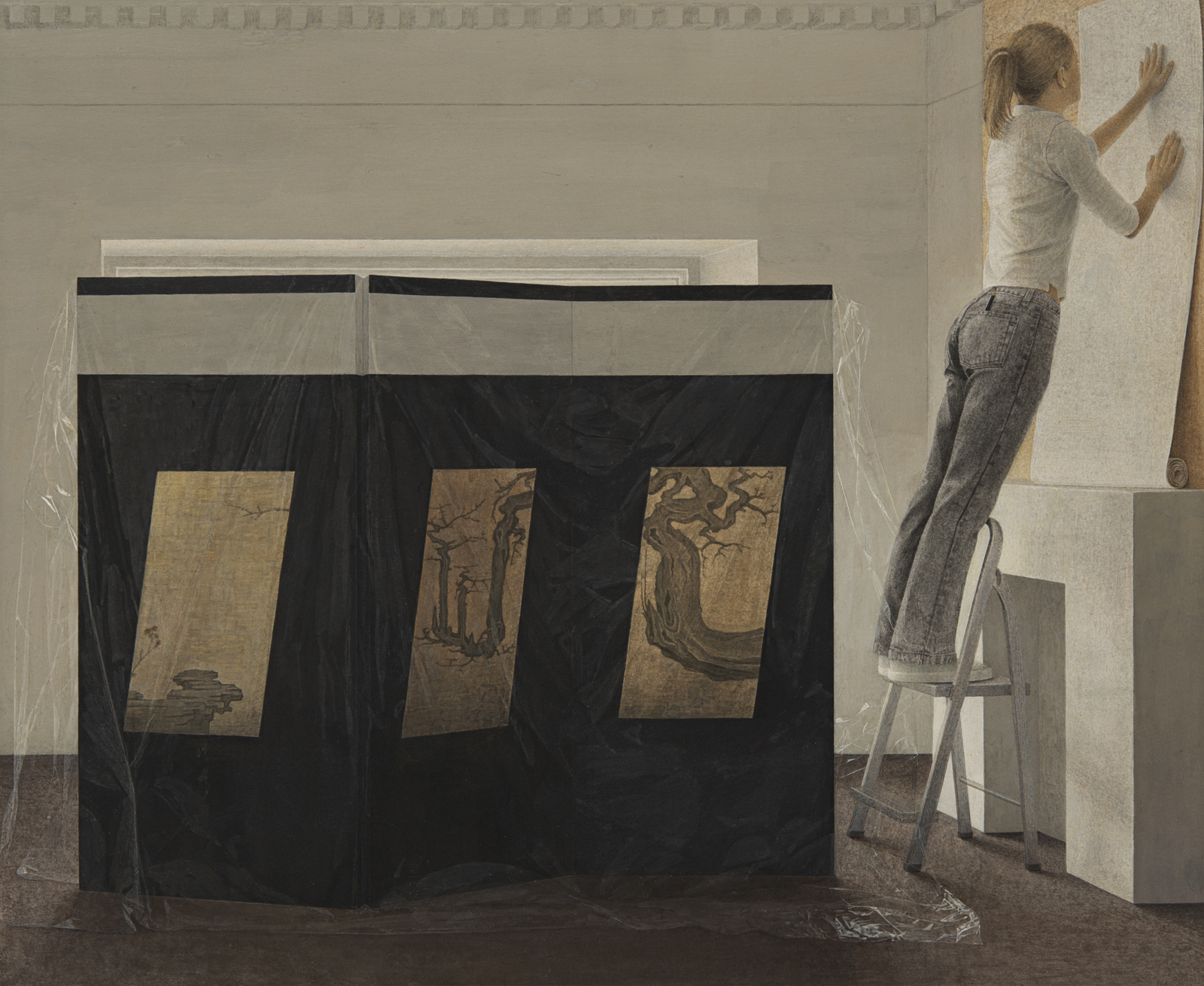 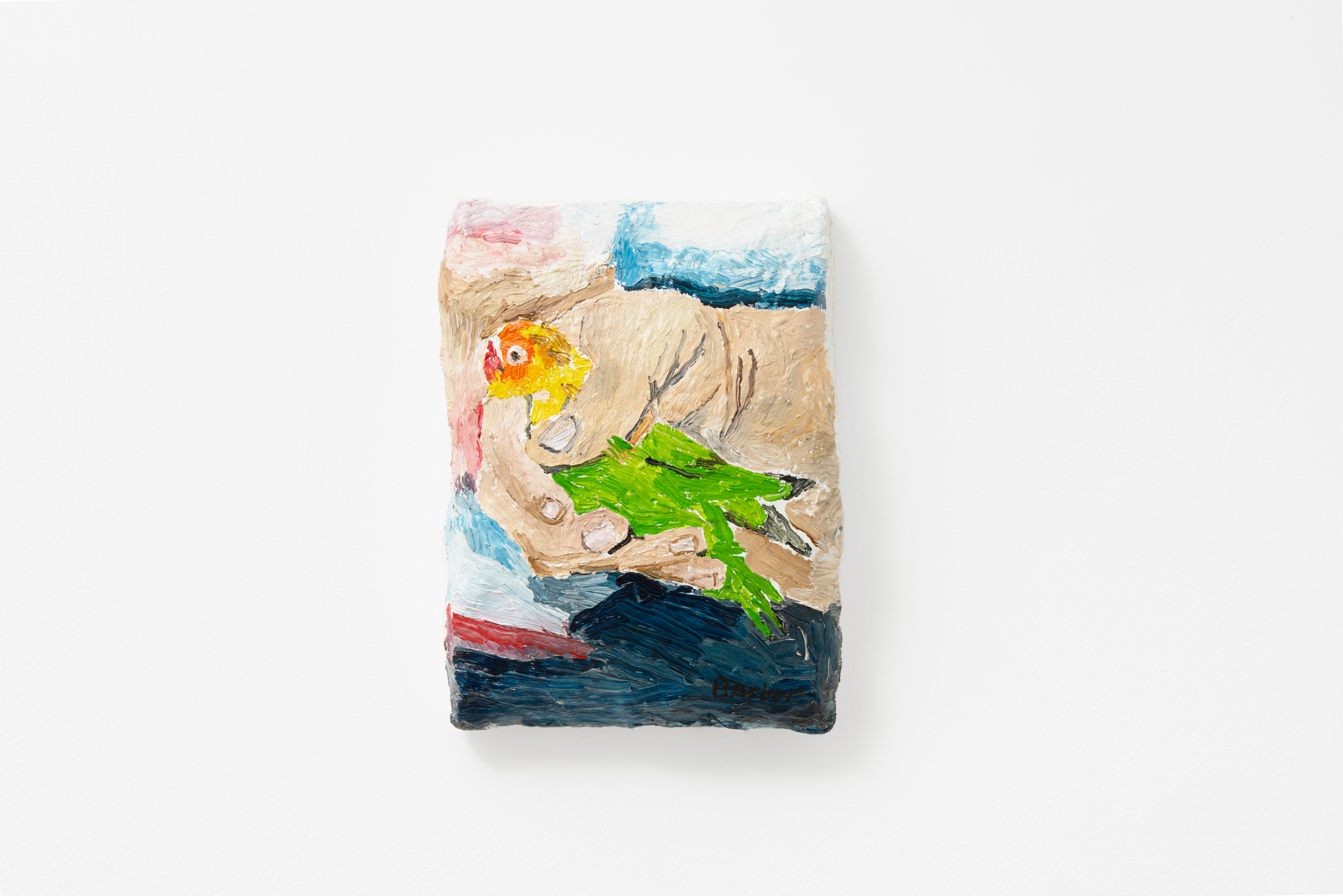 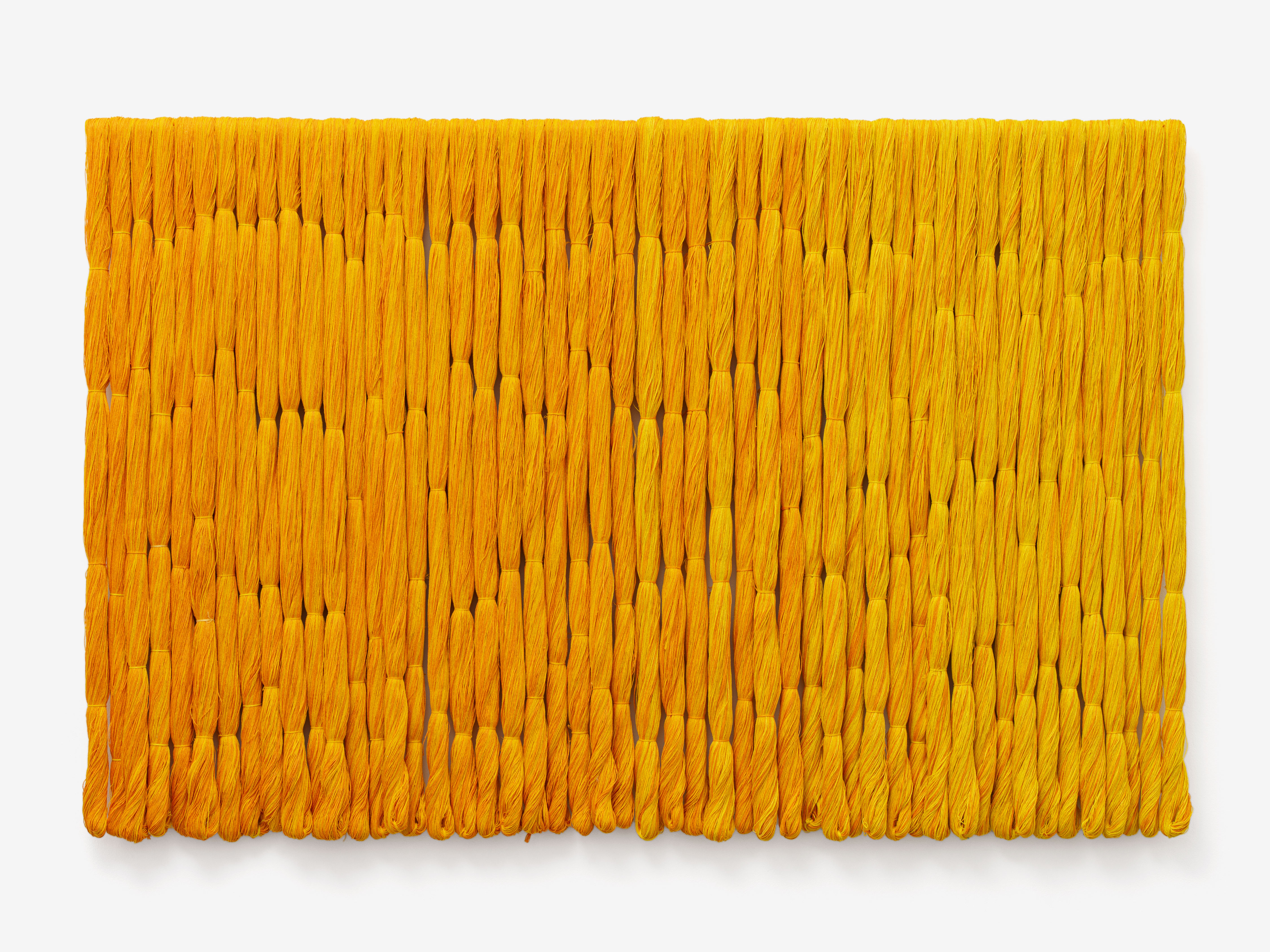 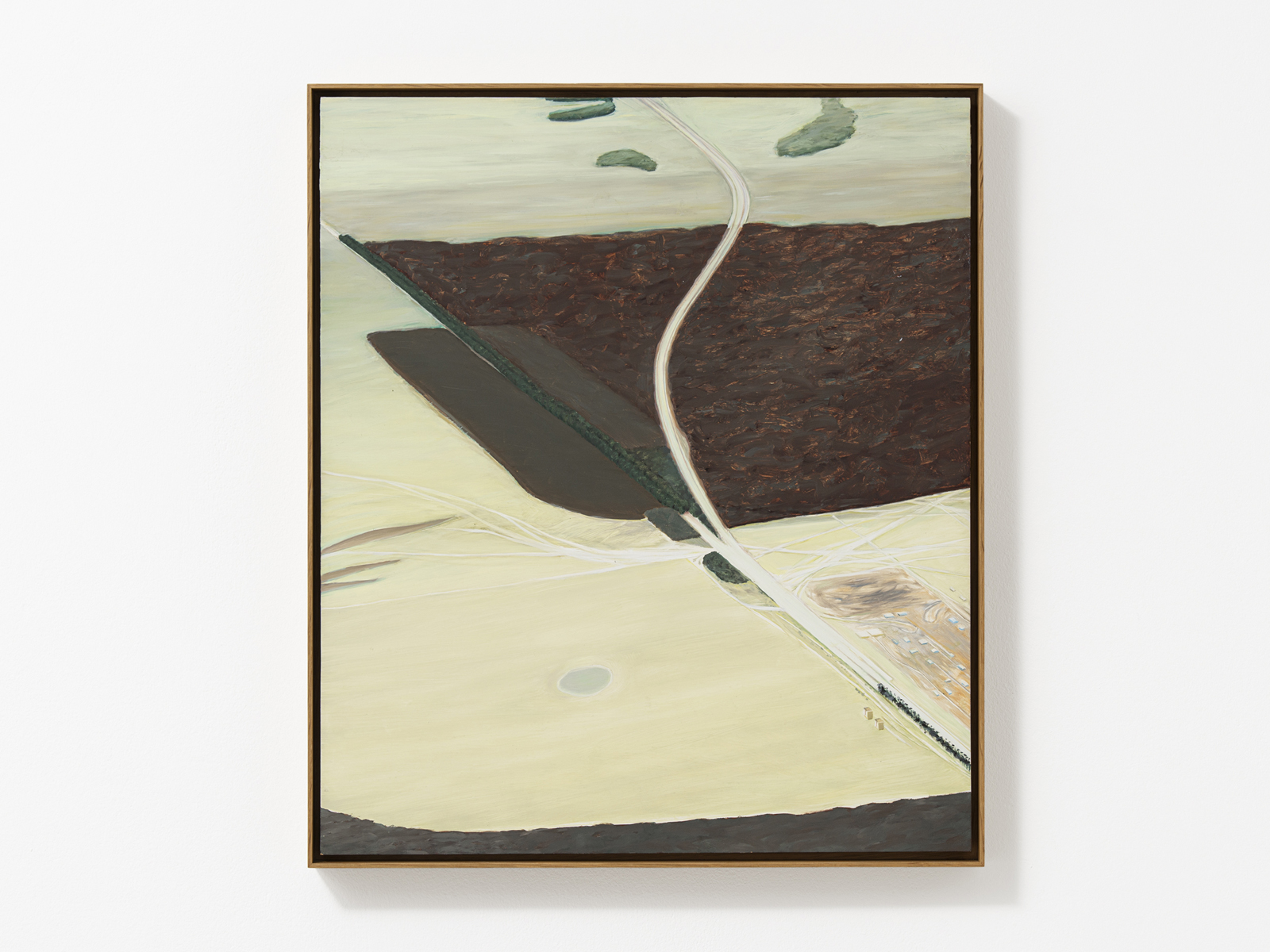 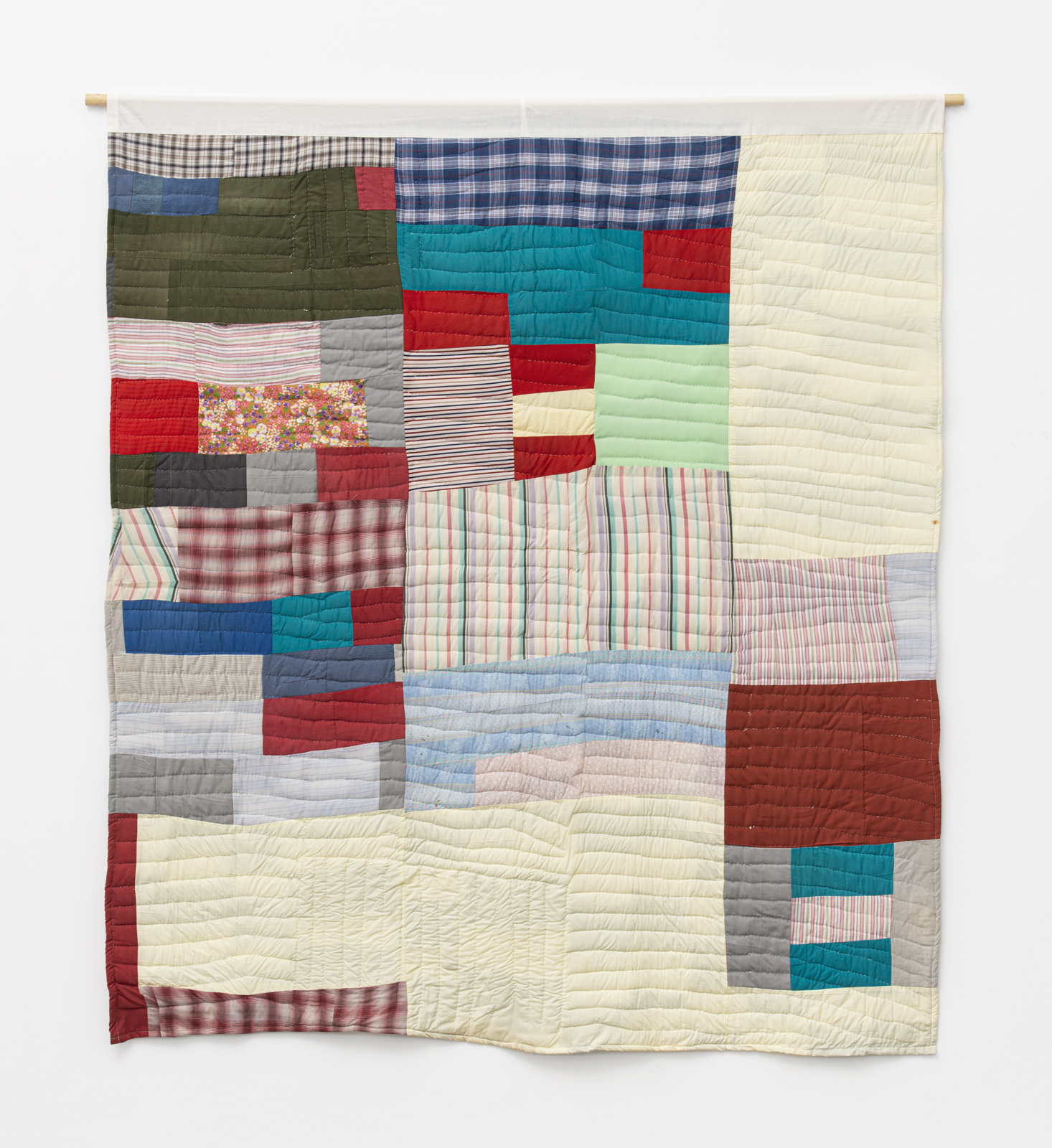 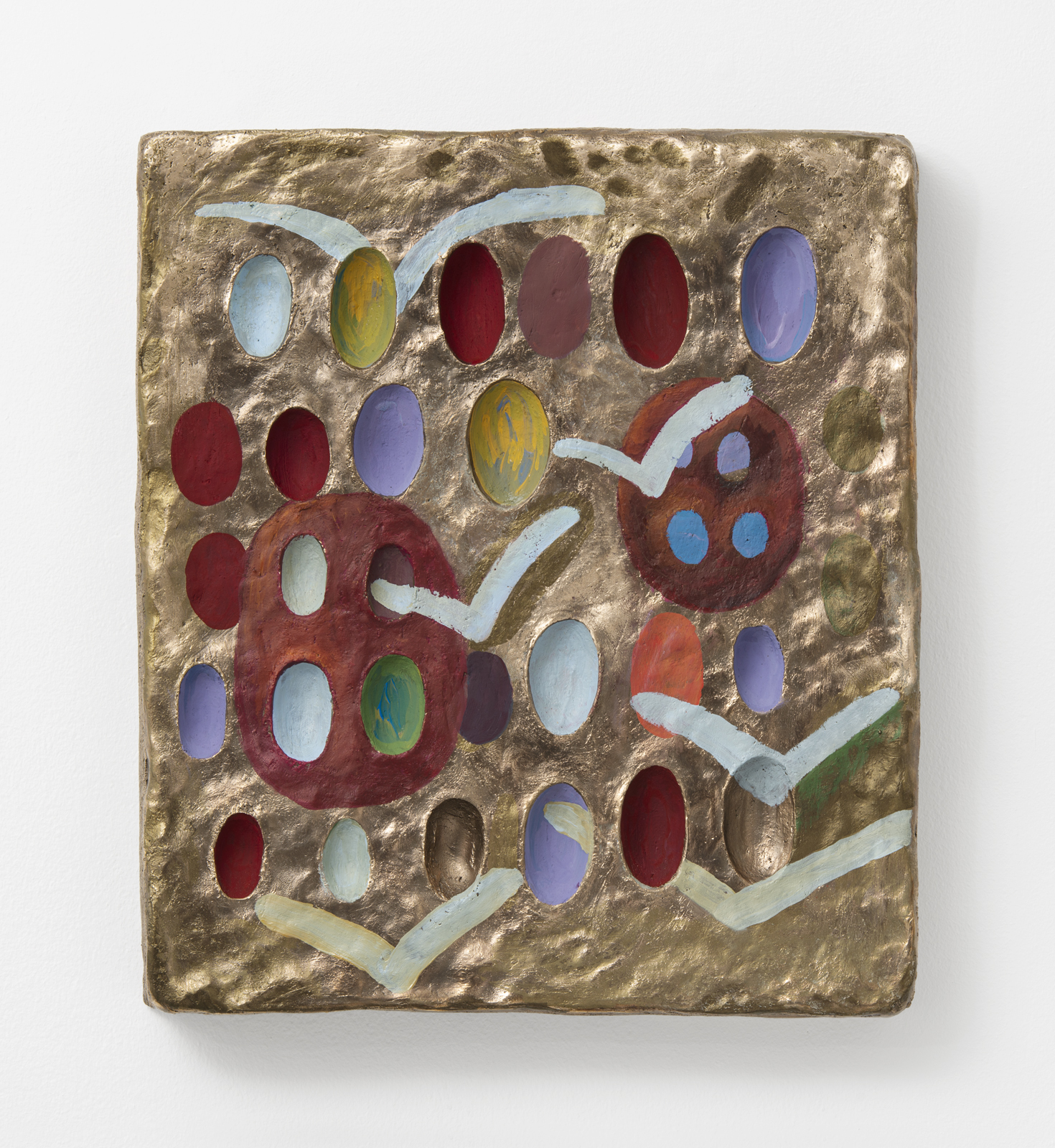 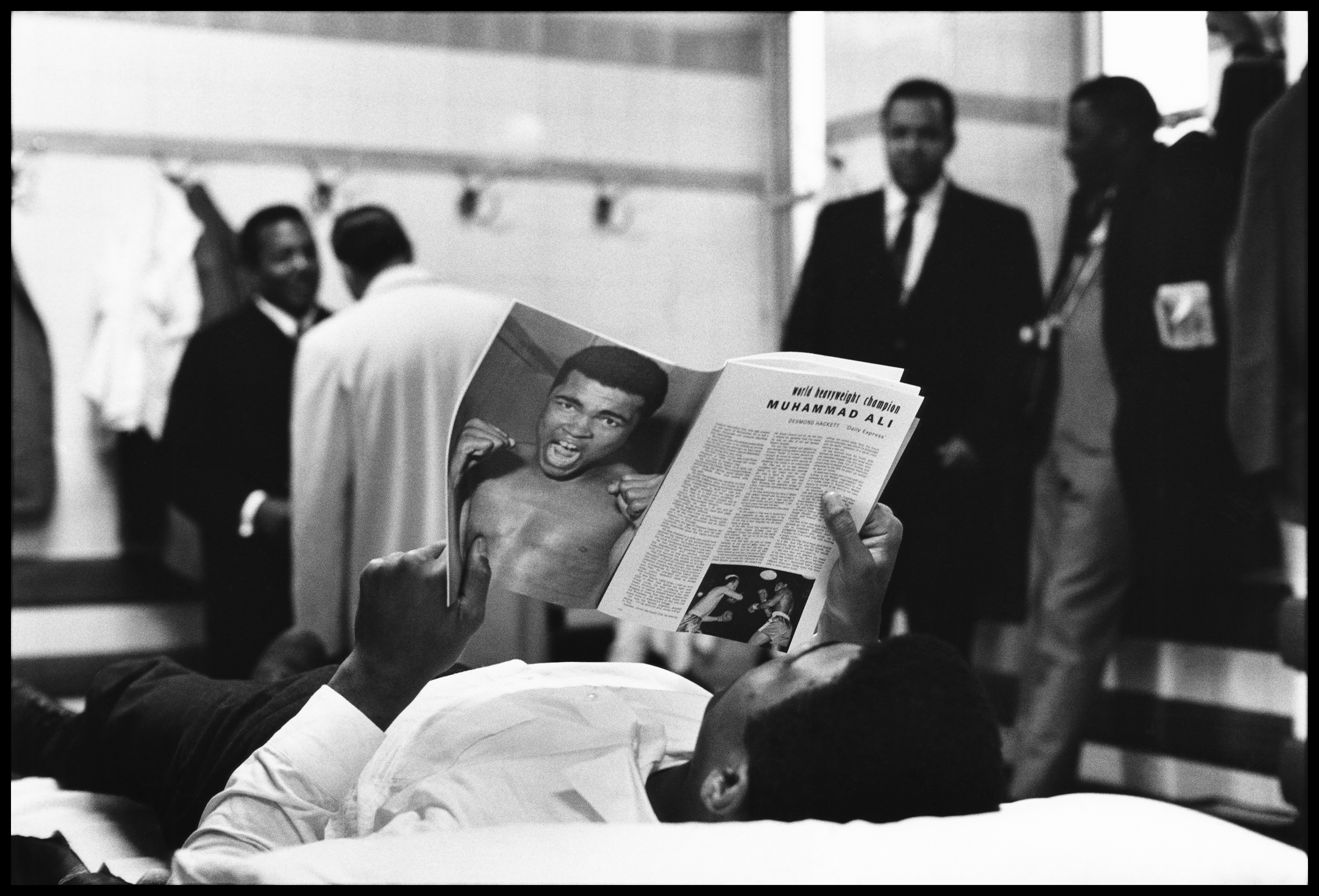