São Paulo, Brazil
55 11 3031 6007
nathalia@galeriamillan.com.br
http://www.galeriamillan.com.br/en
Due to current regulations, gallery appointments may need to be made in advance. Please consult the gallery website directly for further details.
HISTORY

Galeria Millan has been active since 1986 and is currently directed by André Millan and Socorro de Andrade Lima. In 2015 it opened the Anexo Millan, a 4843.57 sq ft exhibition space meant to hold more audacious projects by its artists. Since its founding, the gallery seeks to establish dialogues between the production of modern artists and its contribution to the formation of the new generation. Throughout its more than thirty years of activity, the gallery has established itself as a national reference, for its commitment to fostering the creative power of each artist, positioning him or her within the contemporary international market and support their participation in important group exhibitions, including the Documenta in Kassel and the Venice Biennale, and solo exhibitions at major institutions like the Louvre, Palais de Tokyo, Jeu de Paume, Museo Tamayo, Museo Reina Sofía and Tate Gallery.

The gallery also focuses on the inclusion of works by important public collections - such as MoMA, MoMA PS1, Cisneros Fontanals Art Foundation, Colección Jumex, Tate Modern, Centre Pompidou and Inhotim - as well as on consistent publications thanks to partnerships with publishers. It has participated in many fairs around the world, including Frieze Masters, FIAC, ARCOmadrid, Art Basel, Art Basel Miami Beach, SP-Arte and ArtRio. Millan is also pleased to represent the estates of Tunga (1952-2016) and Mario Cravo Neto (1947-2009). 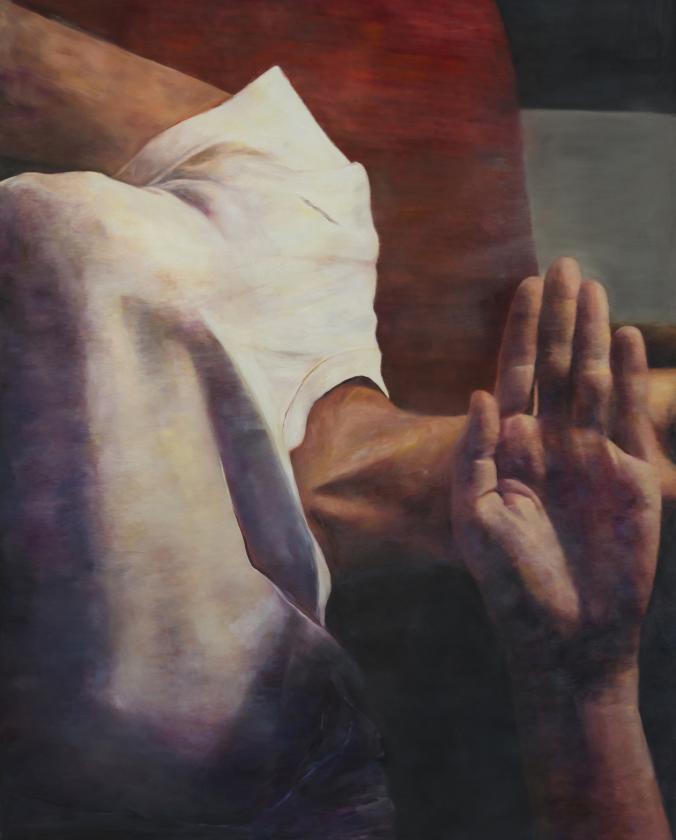