Galerie Knoell is located in Basel with a focus on 20th century art.

In December 2010 the gallery launched its exhibition activity in the premises of the Erasmushaus in Basel. From 2016, a second location next door at the Luftgässlein 4 belongs to the gallery – opposite the Antikenmuseum and in immediate vicinity of the Kunstmuseum Basel.

The Galerie Knoell’s programme has been continuously dedicated to different artistic expressions, positions and trends featuring 19th century artist such as Félix Vallotton, Pierre Puvis de Chavannes and Vilhelm Hammershoi among others as well as engagements with contemporary art forms. The main focus of the gallery is on differing 20th century positions. From the start an ongoing interest in the independence, sincerity and timelessness of artistic positions which endure over the centuries has formed the general basis of our activity.

Since 2018 the gallery participates in international art fairs. 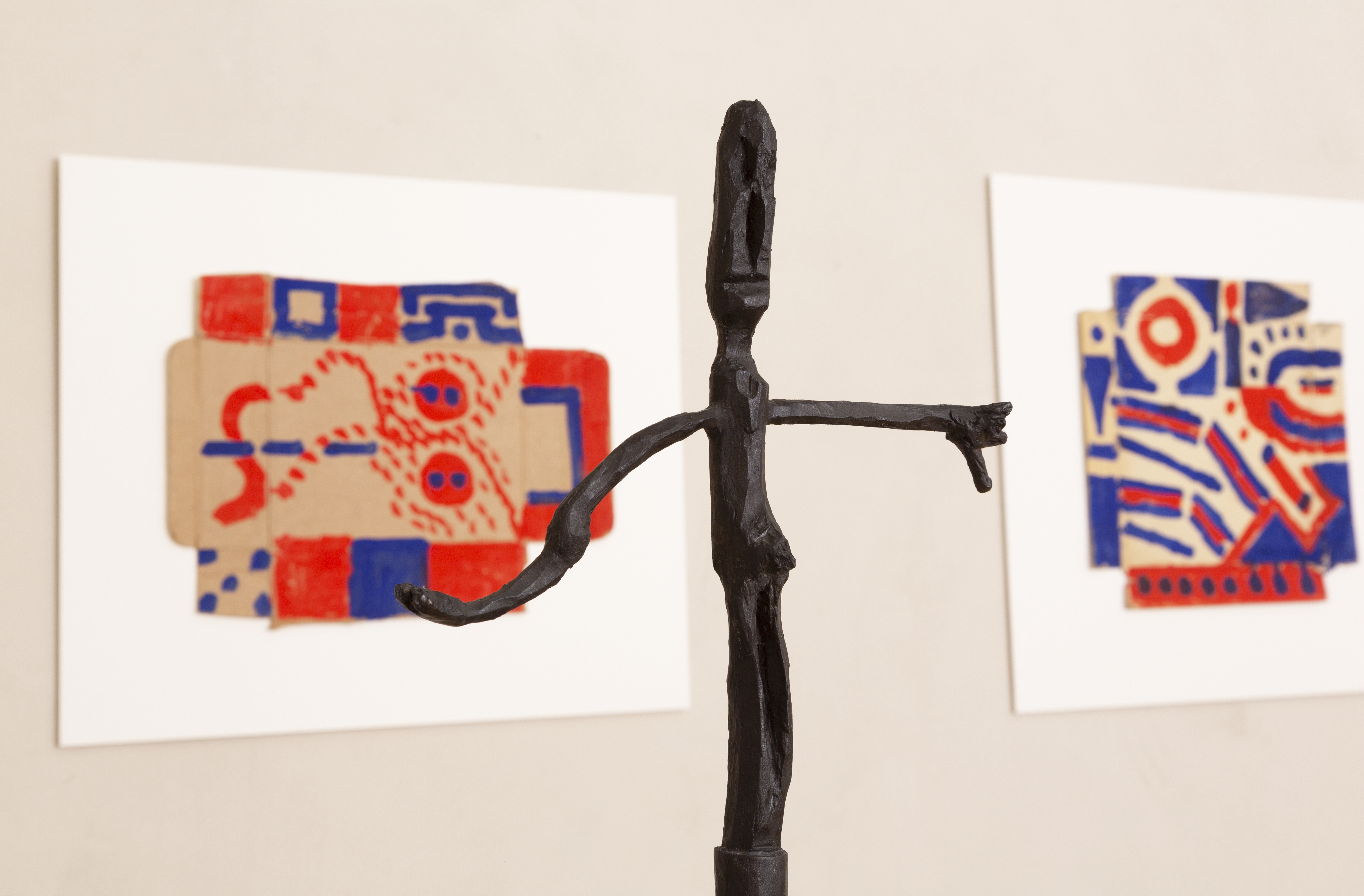 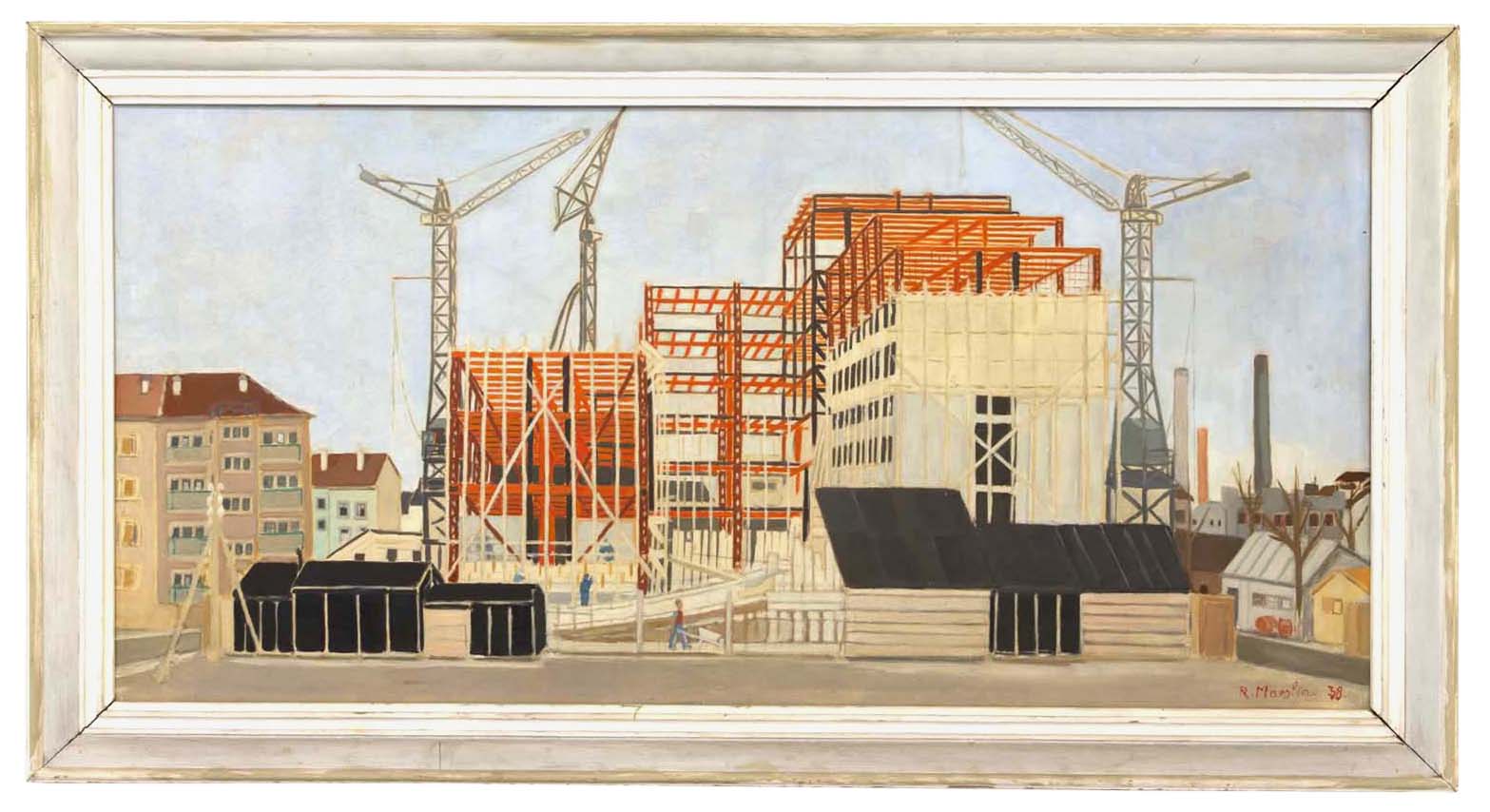 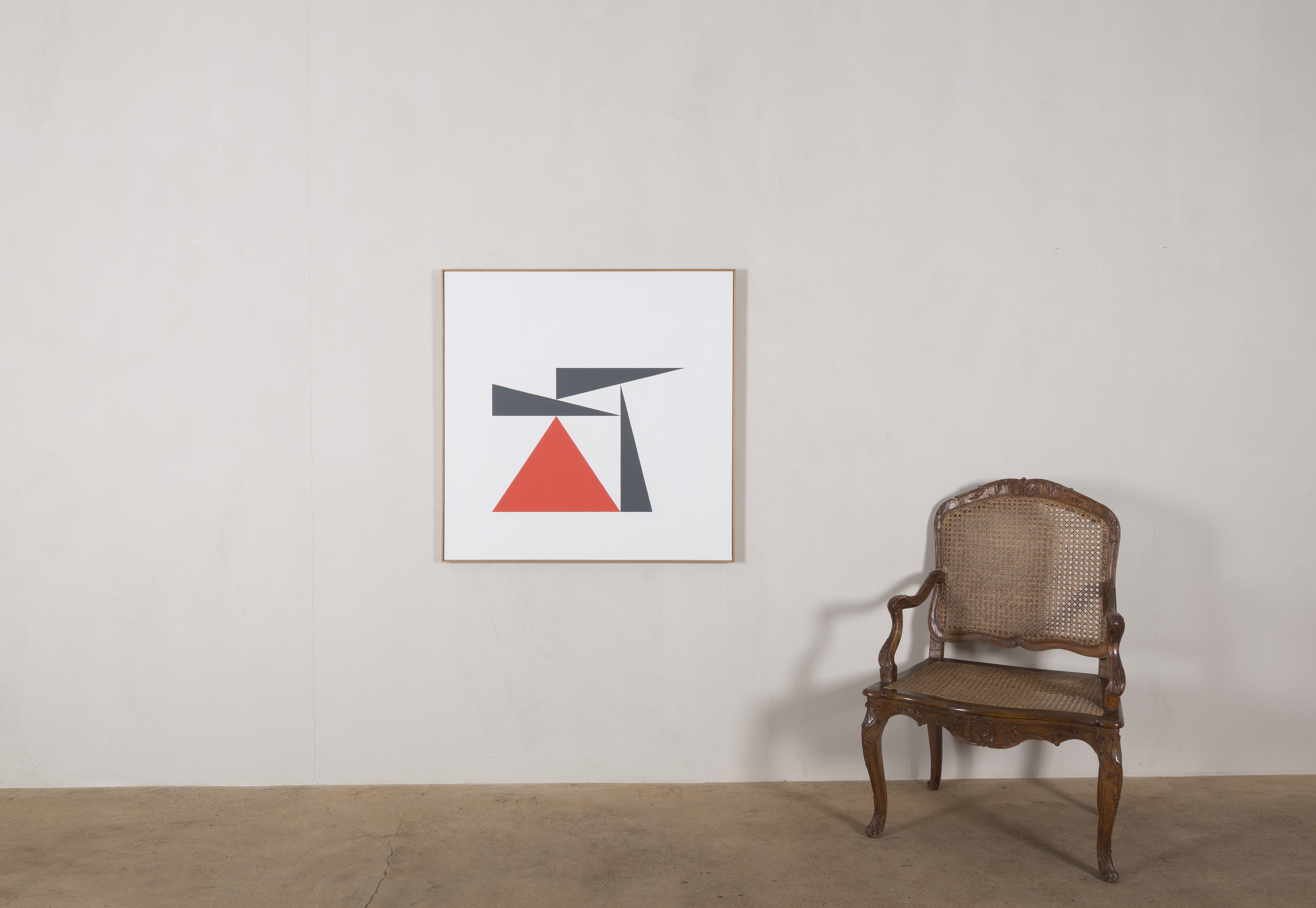 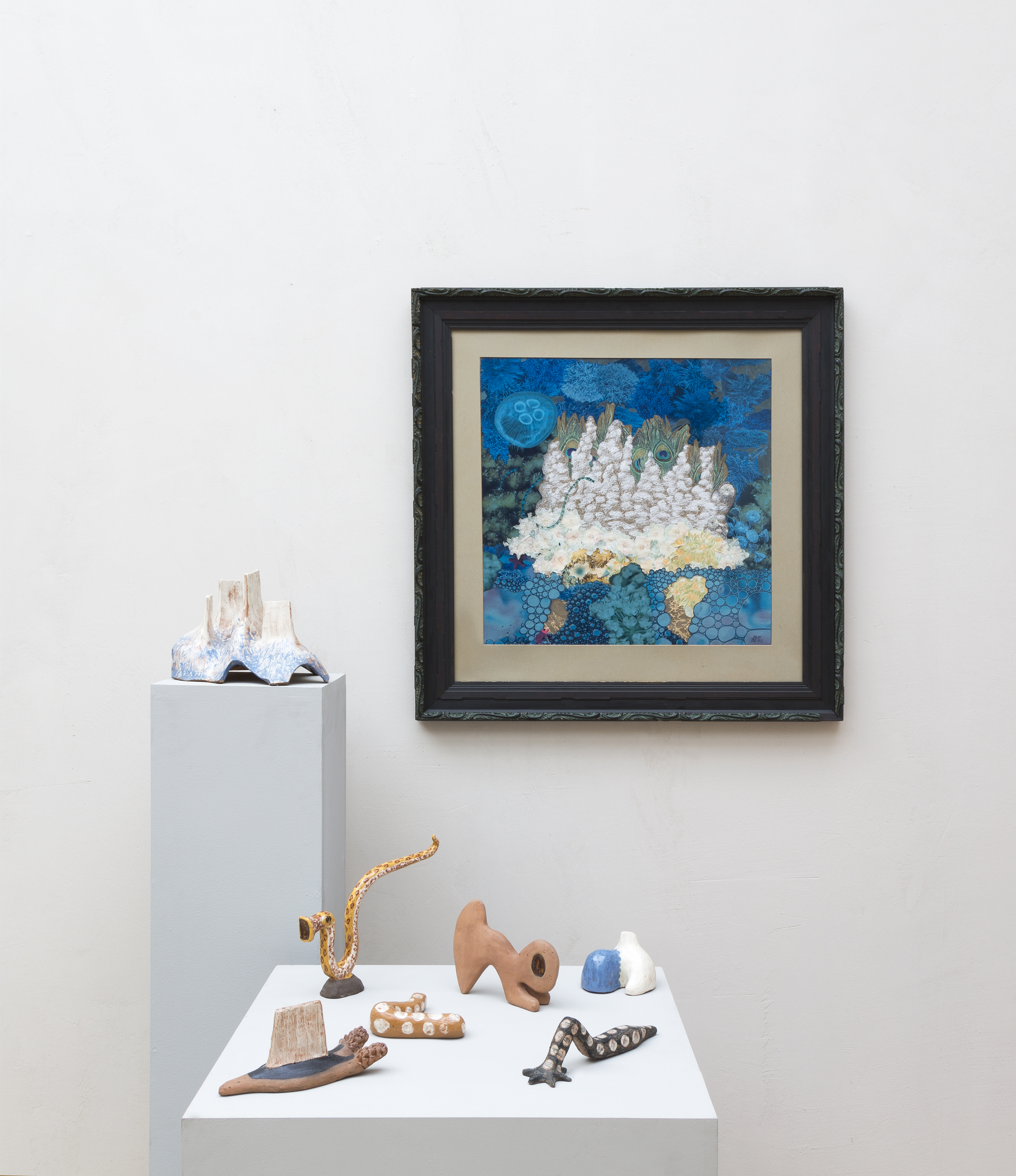 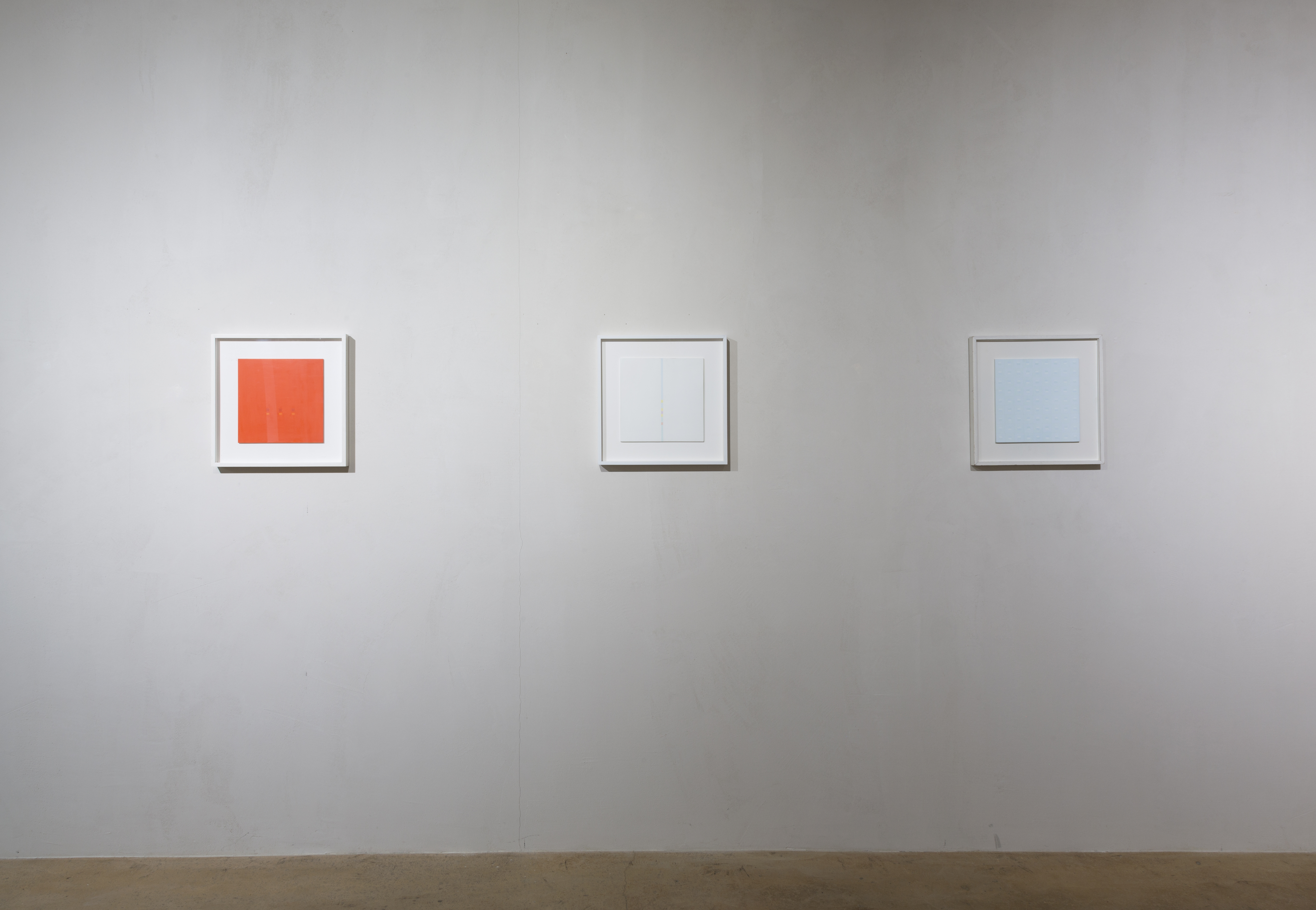 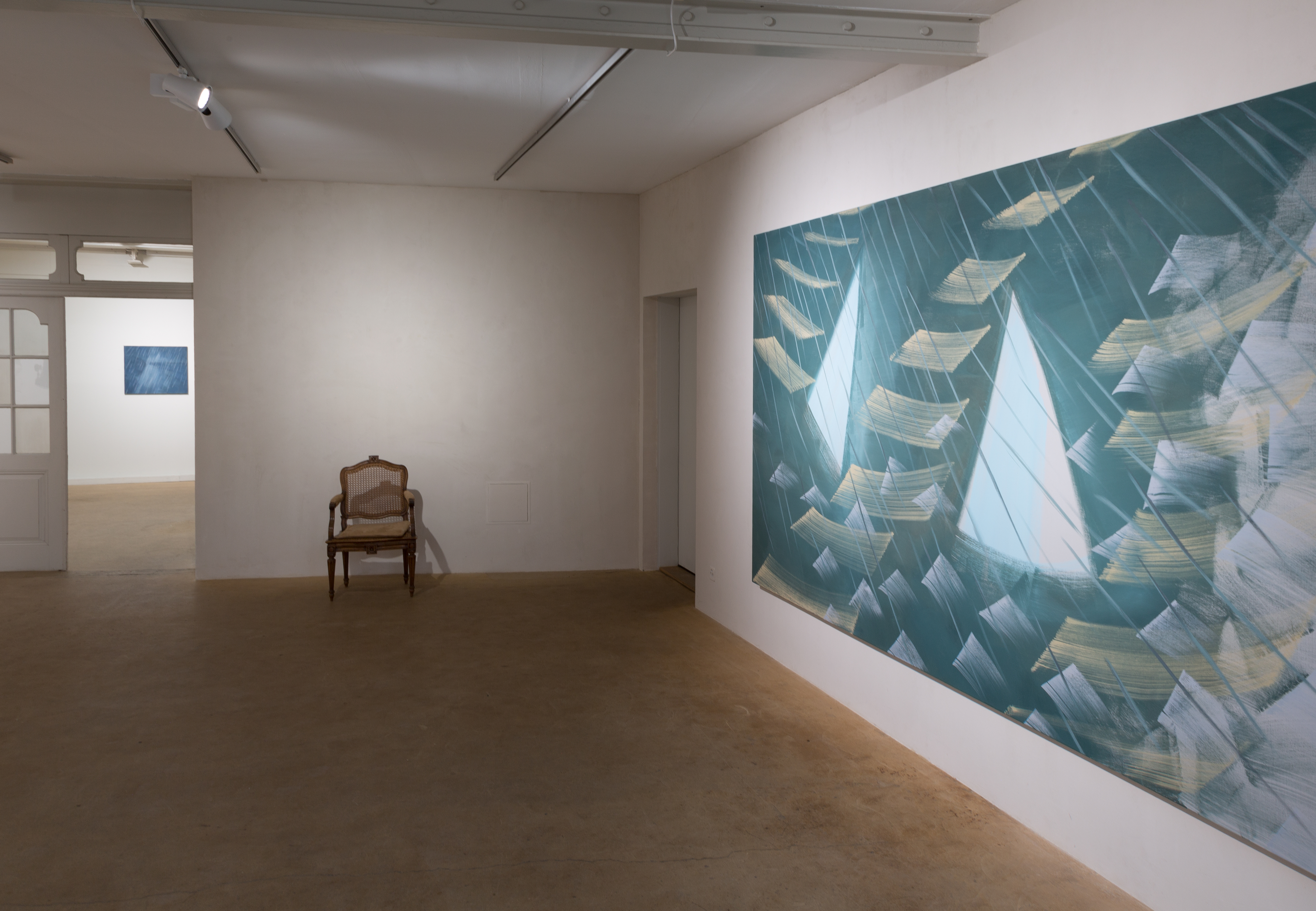 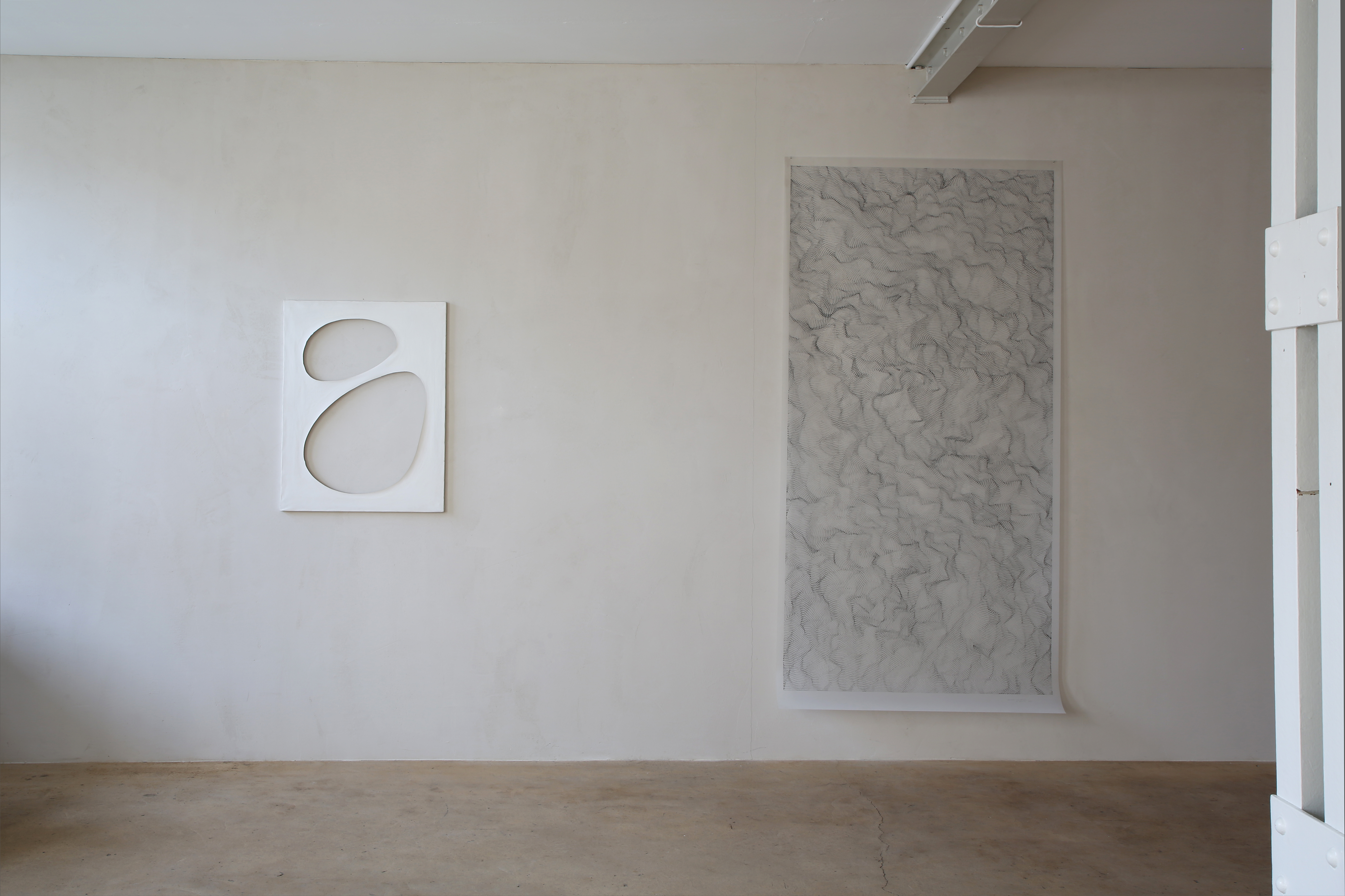 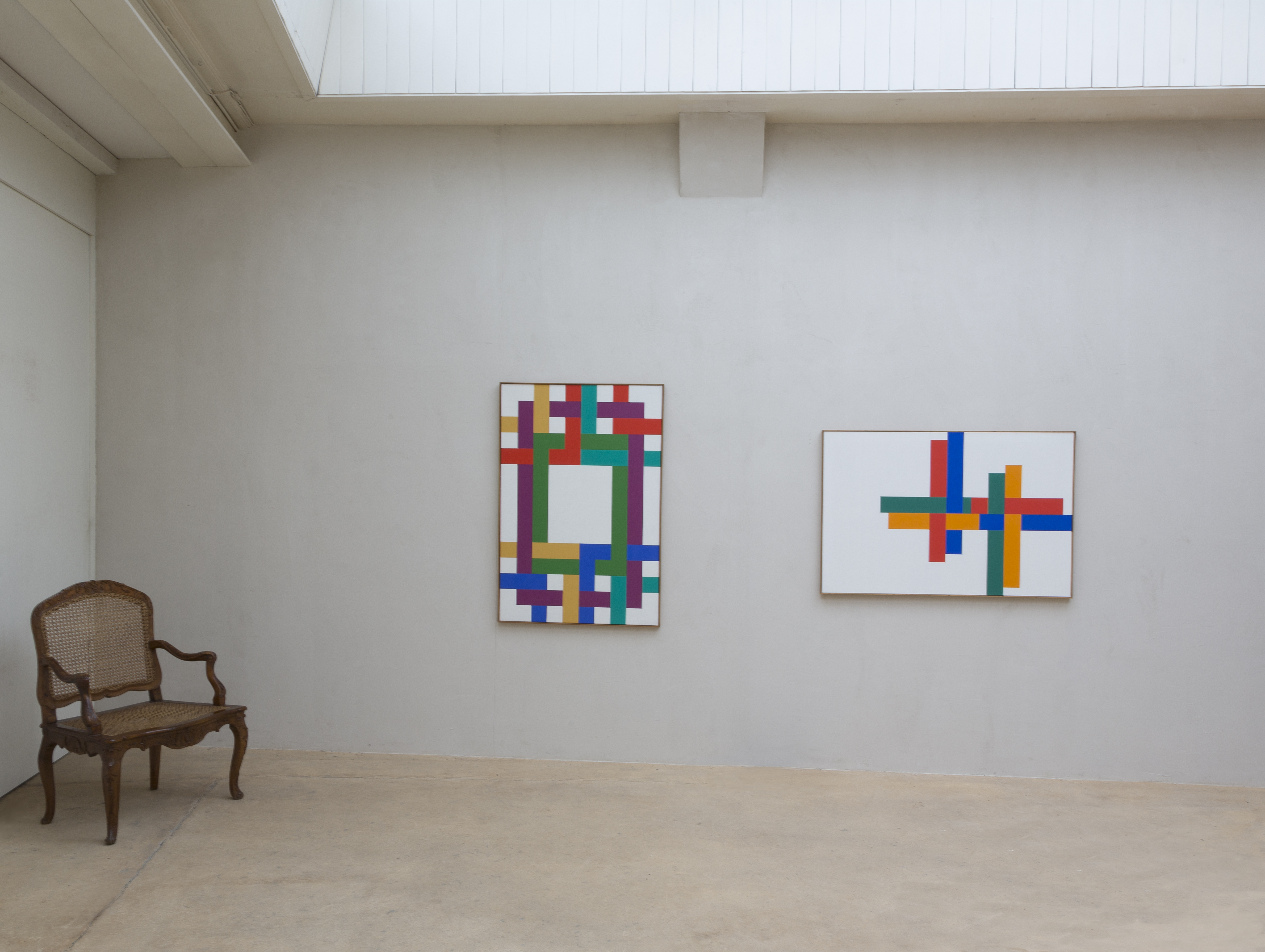 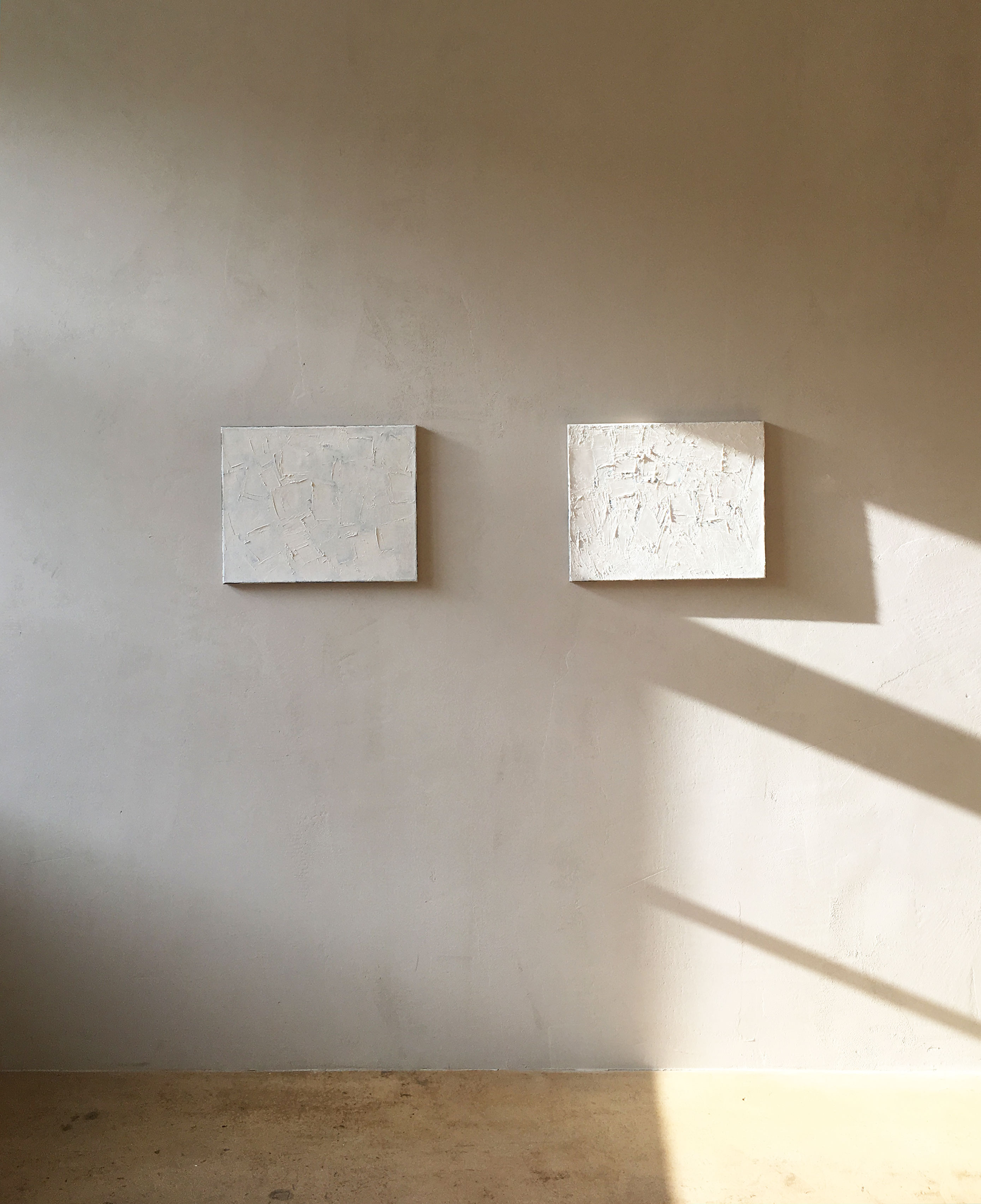 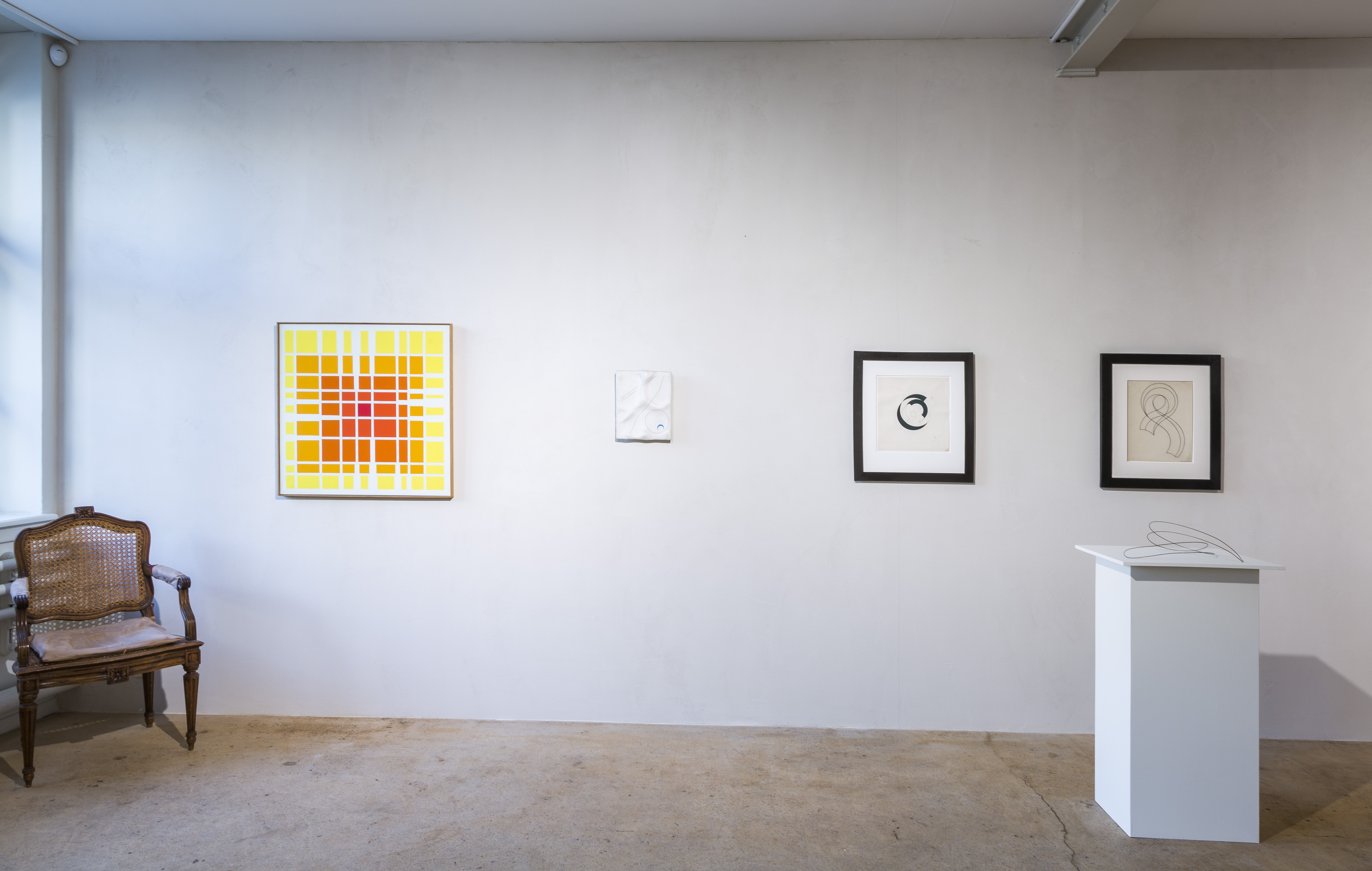 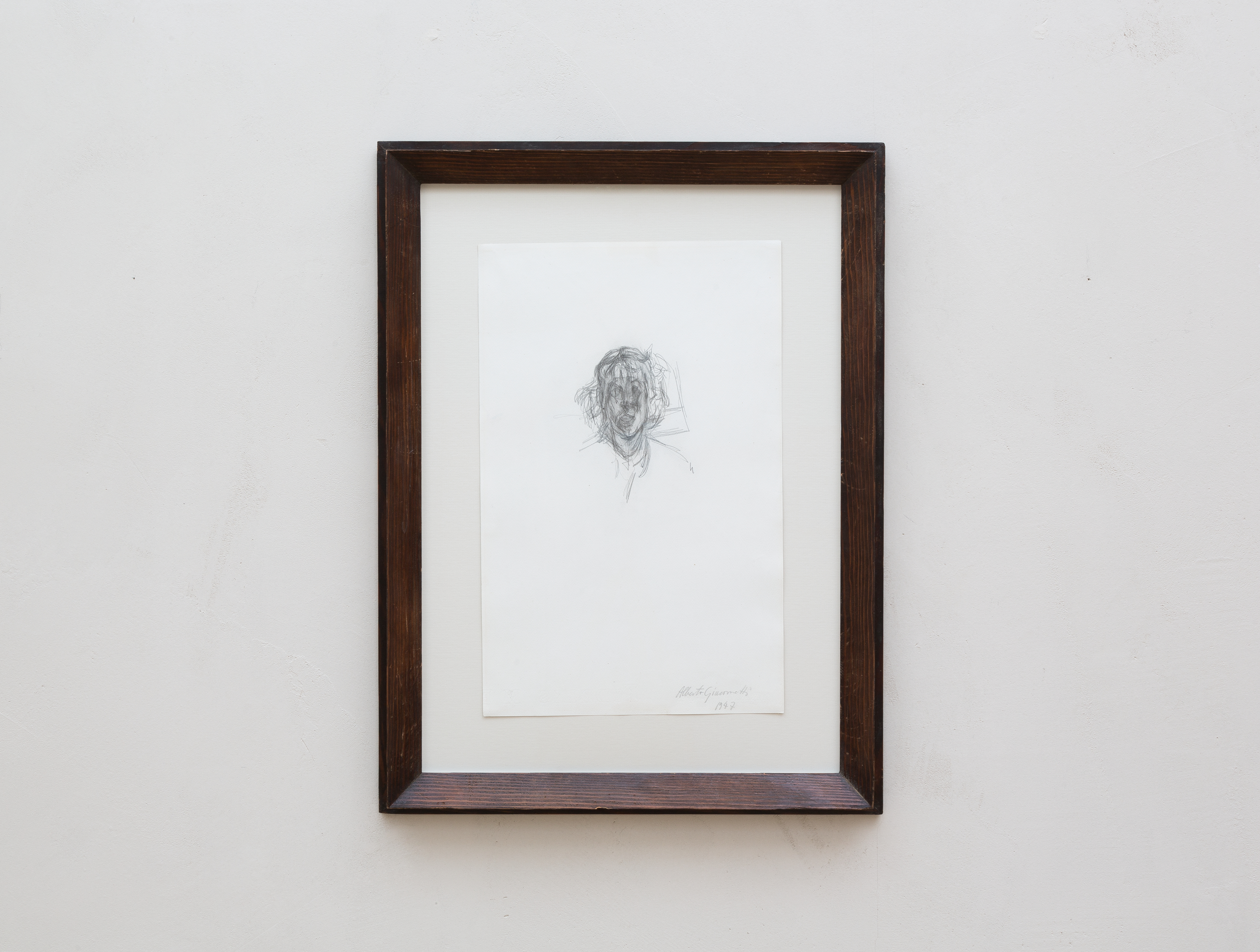 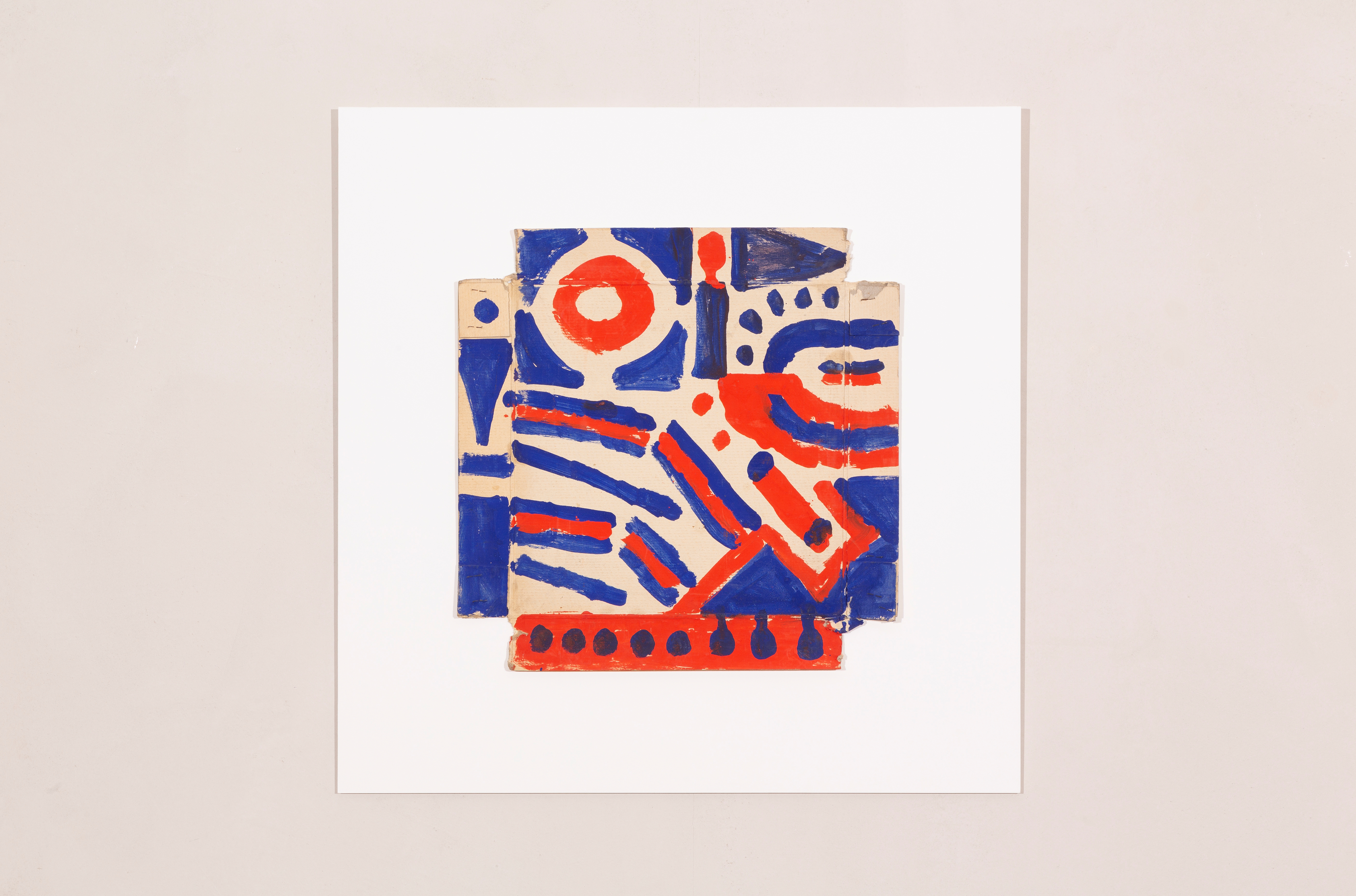 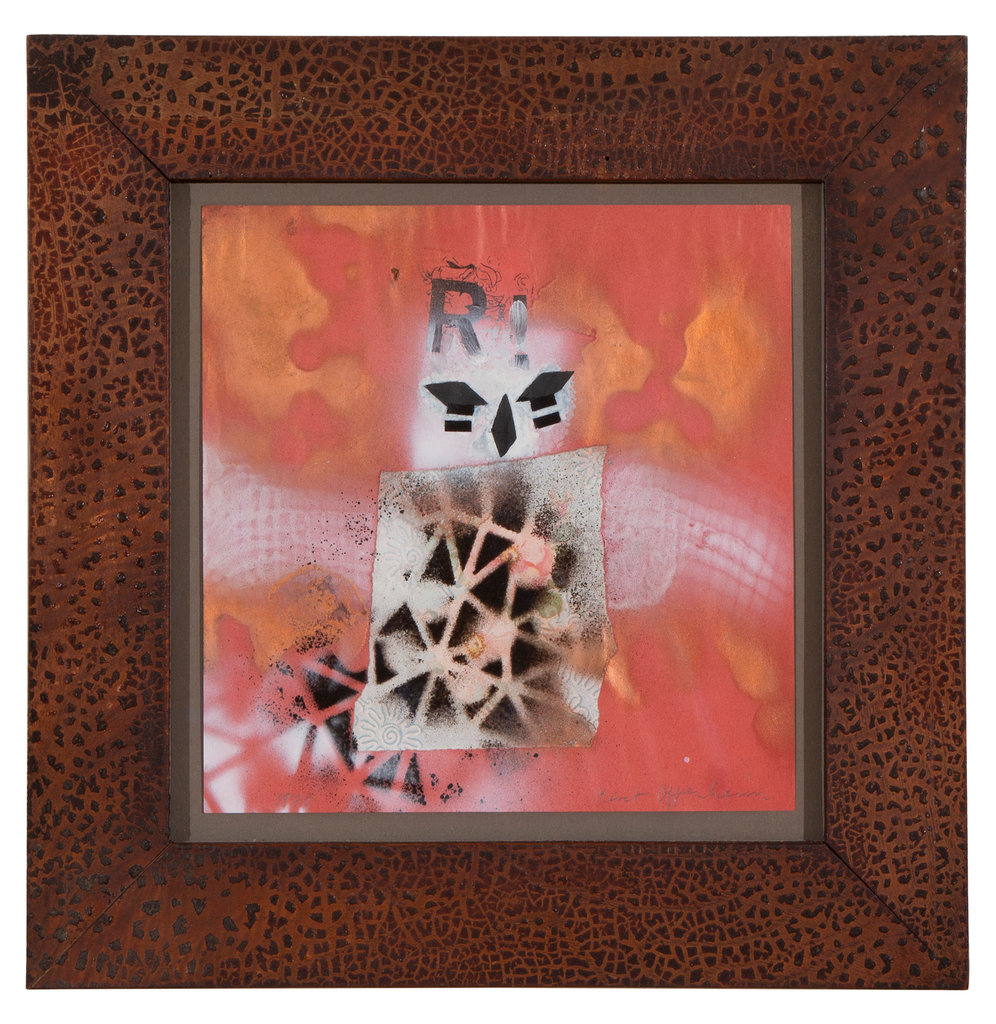 Spray technique and collage on paper 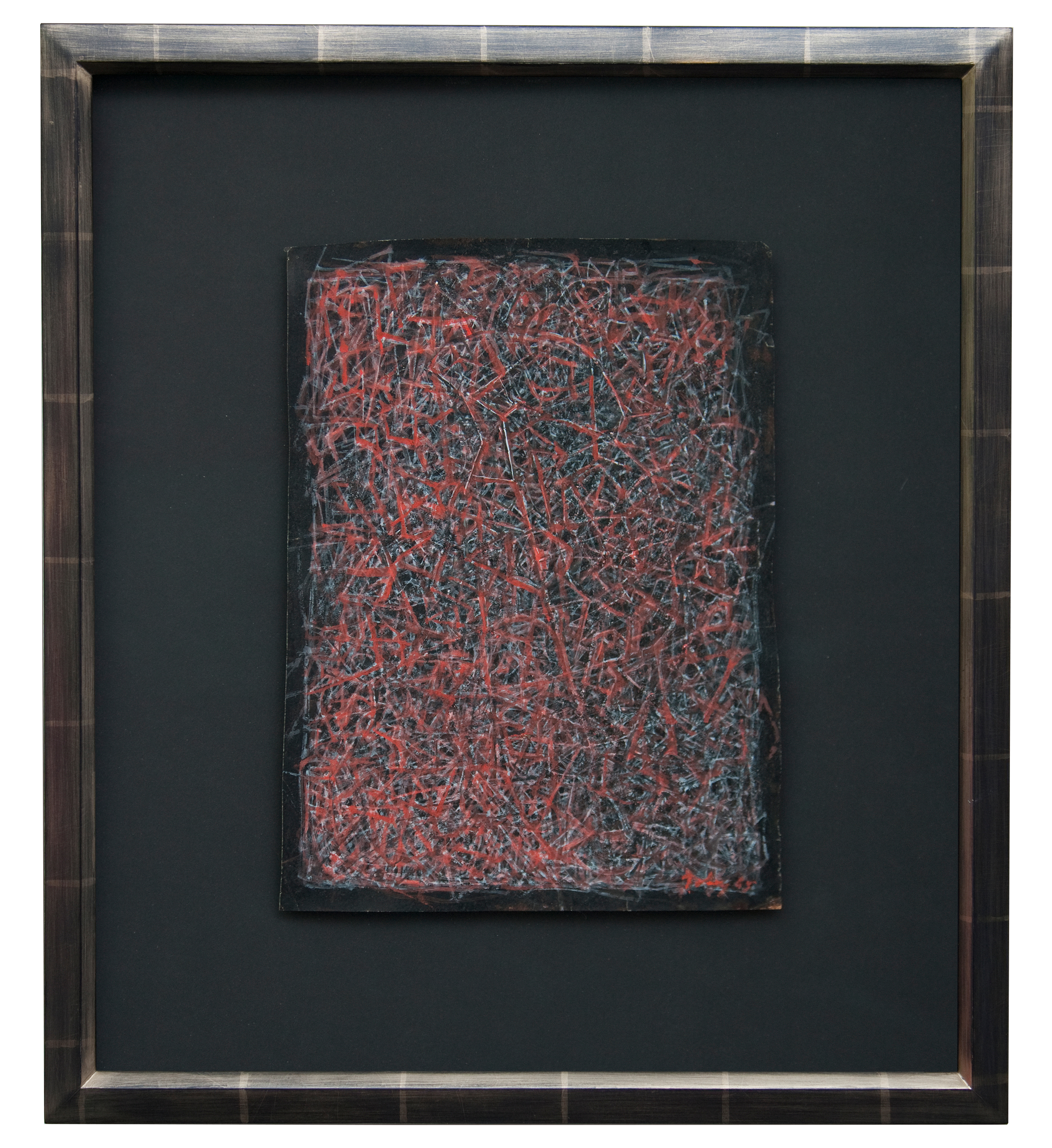 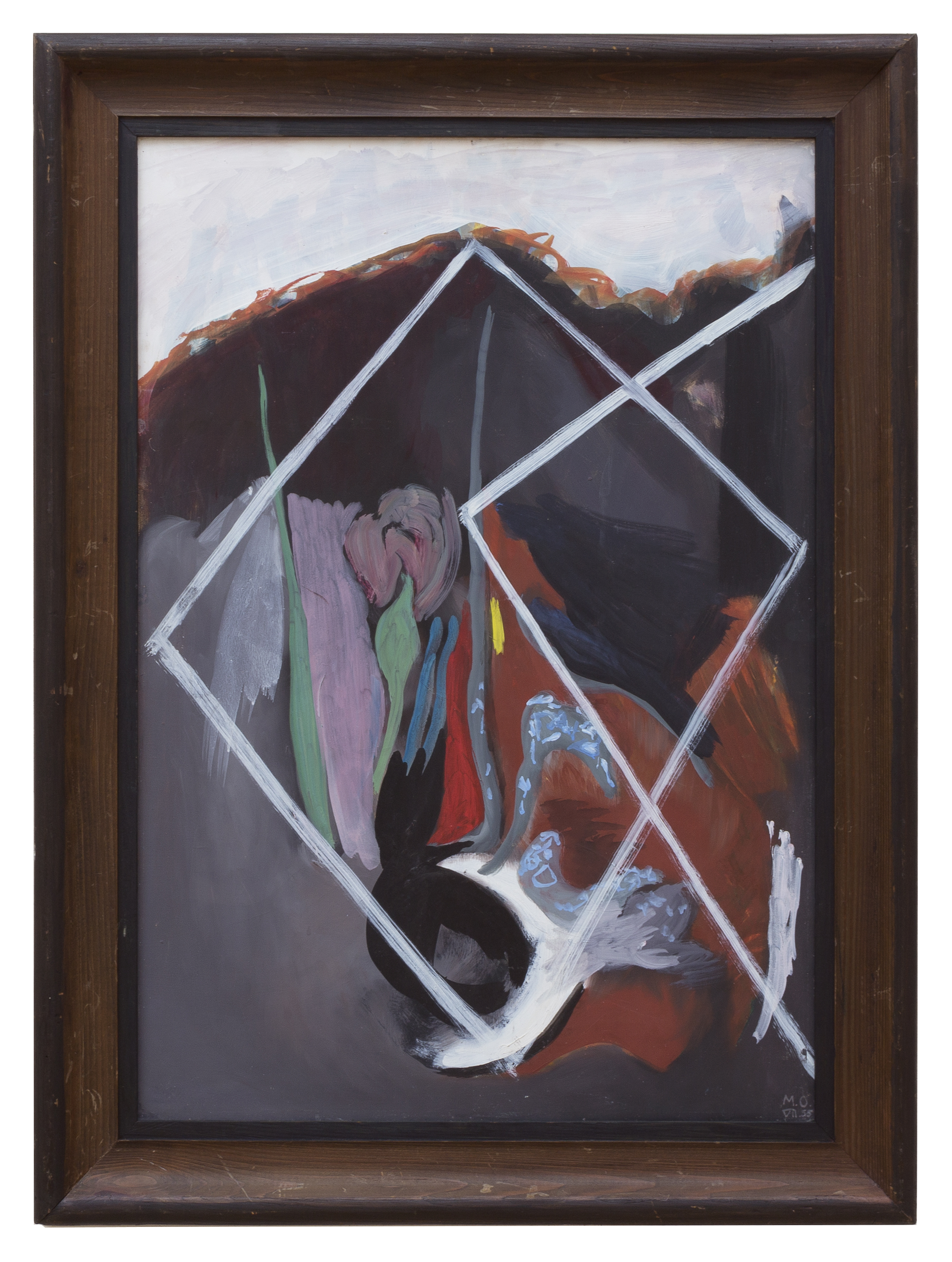 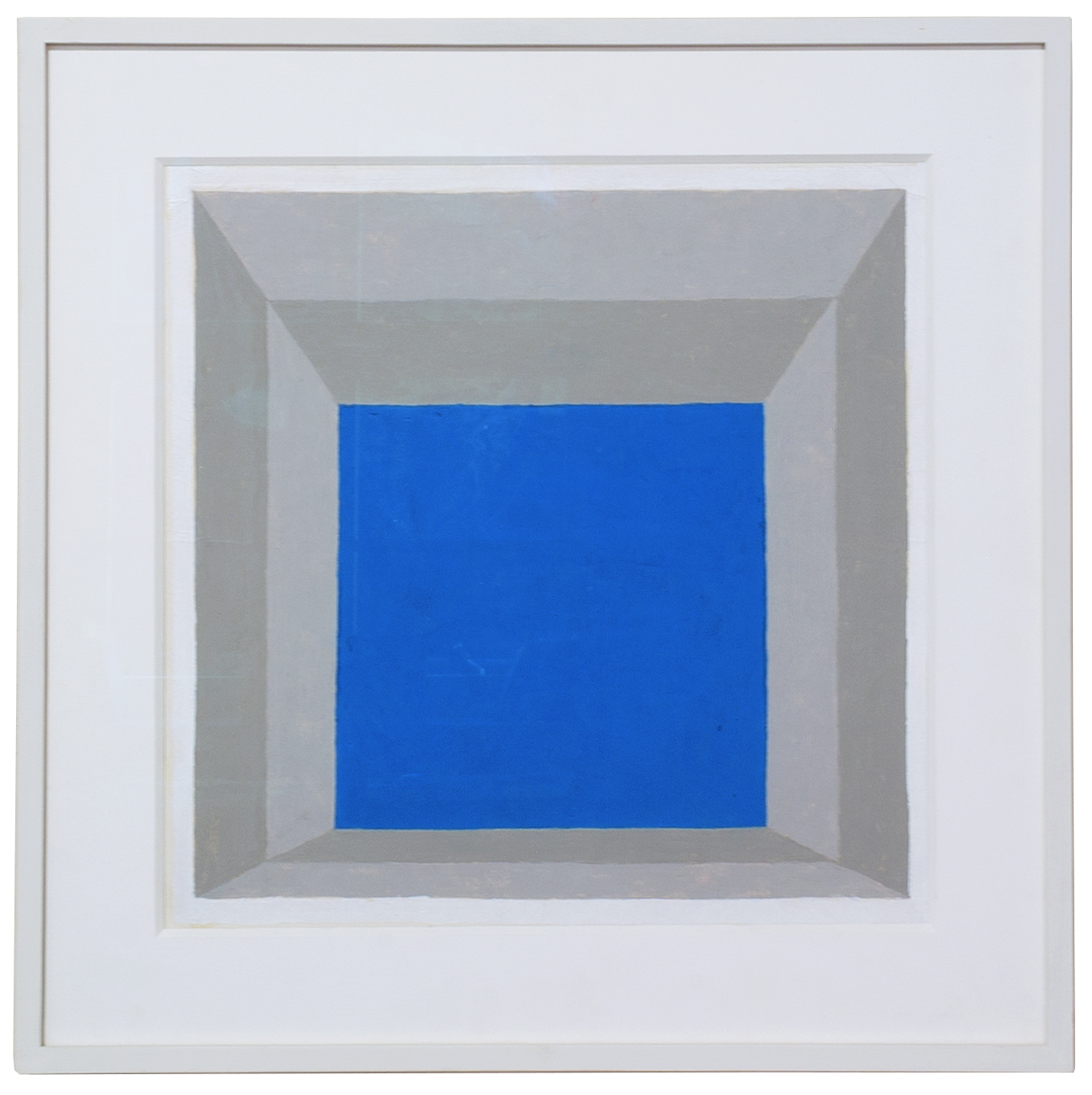 Oil on paper on cardboard 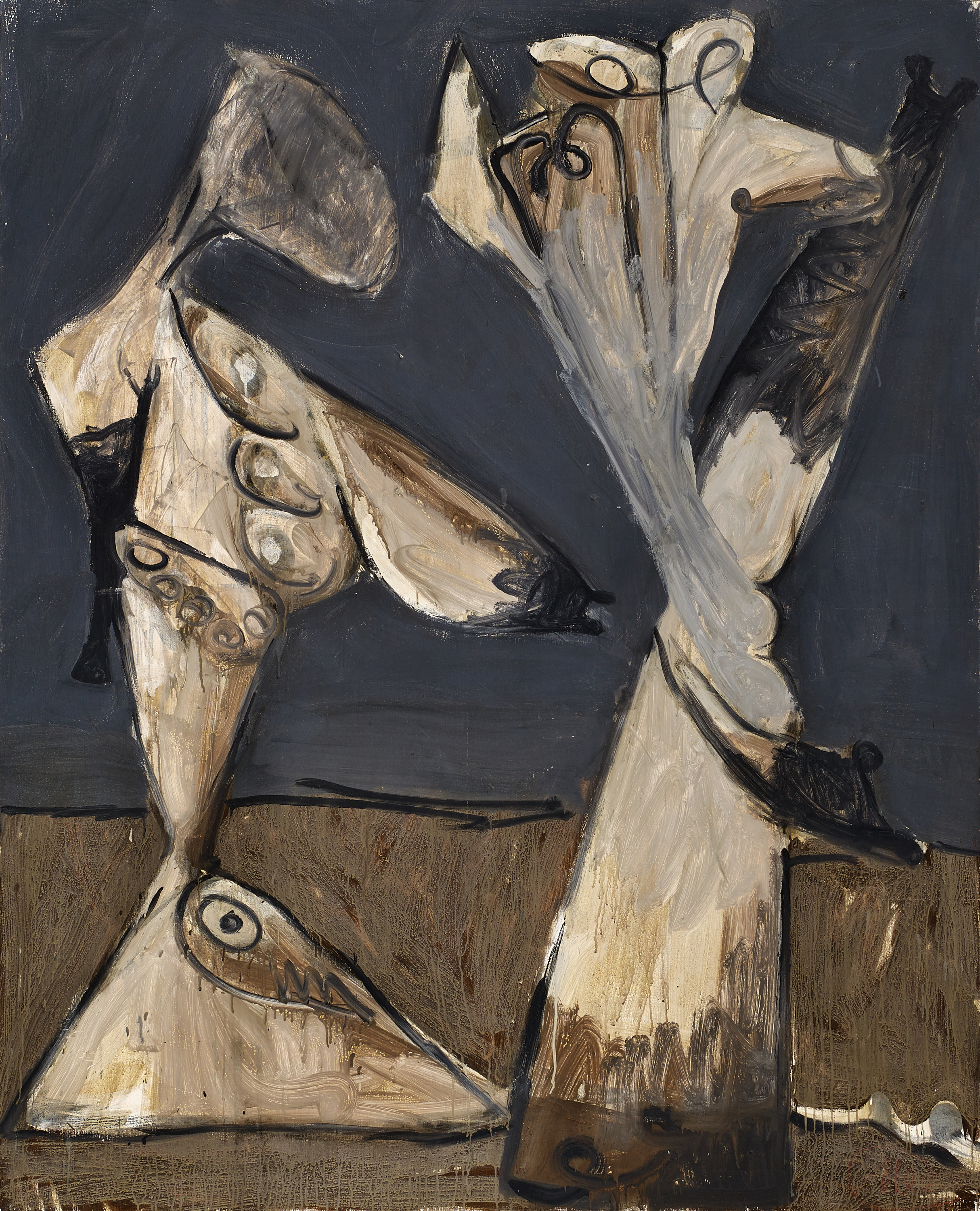 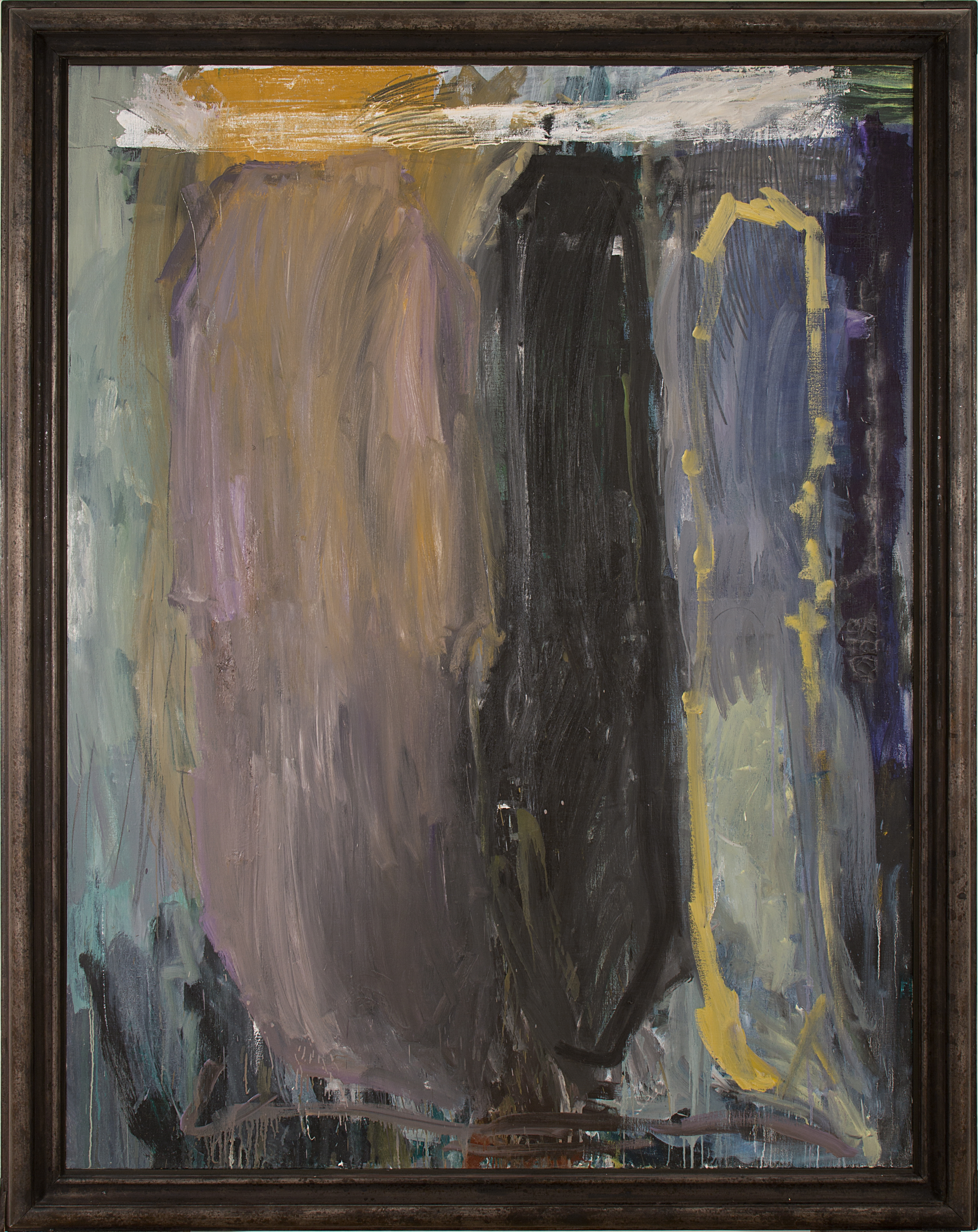 Per Kirkeby
Krystall Baum, 1985
PREV NEXT 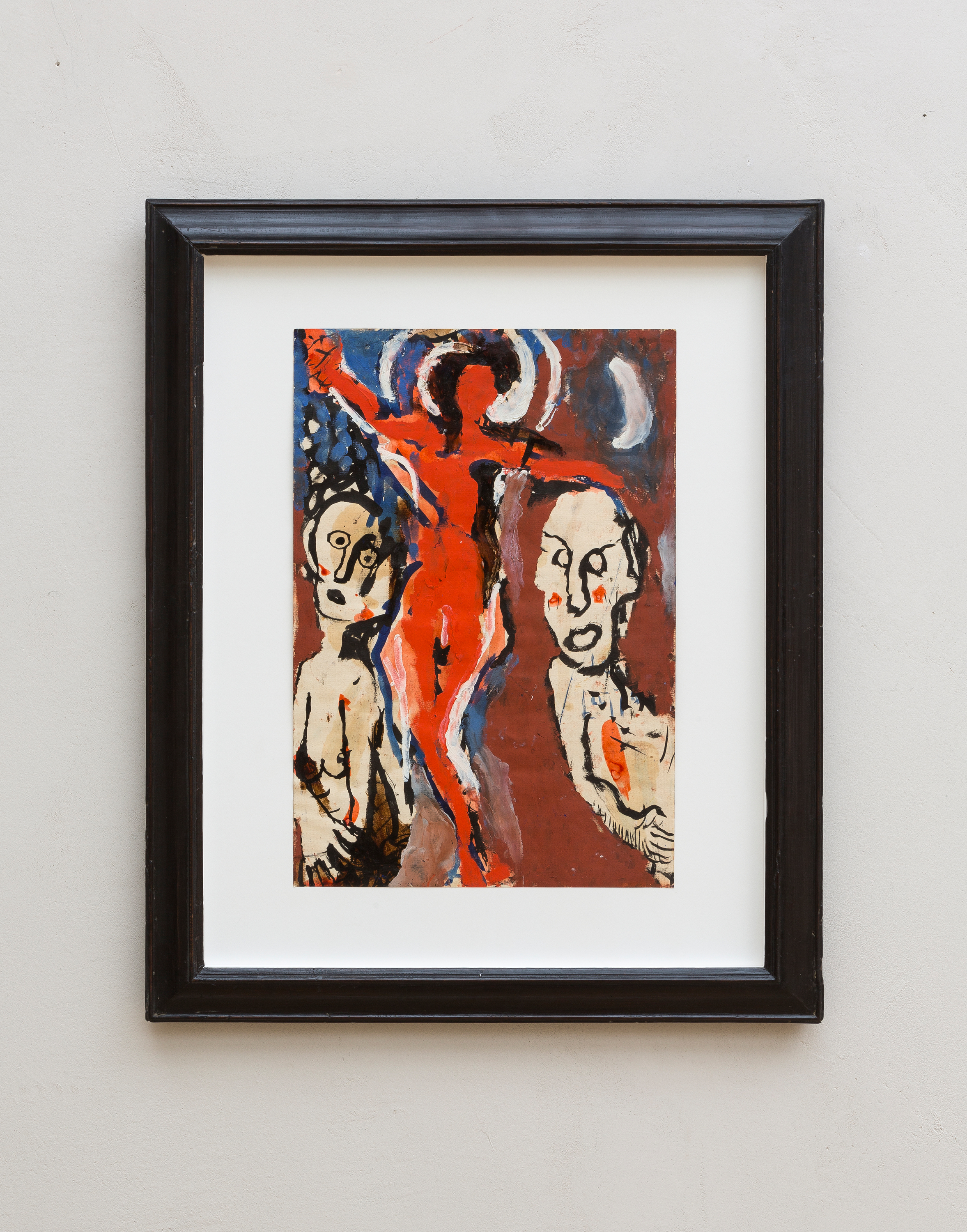 Oil and gouache on paper