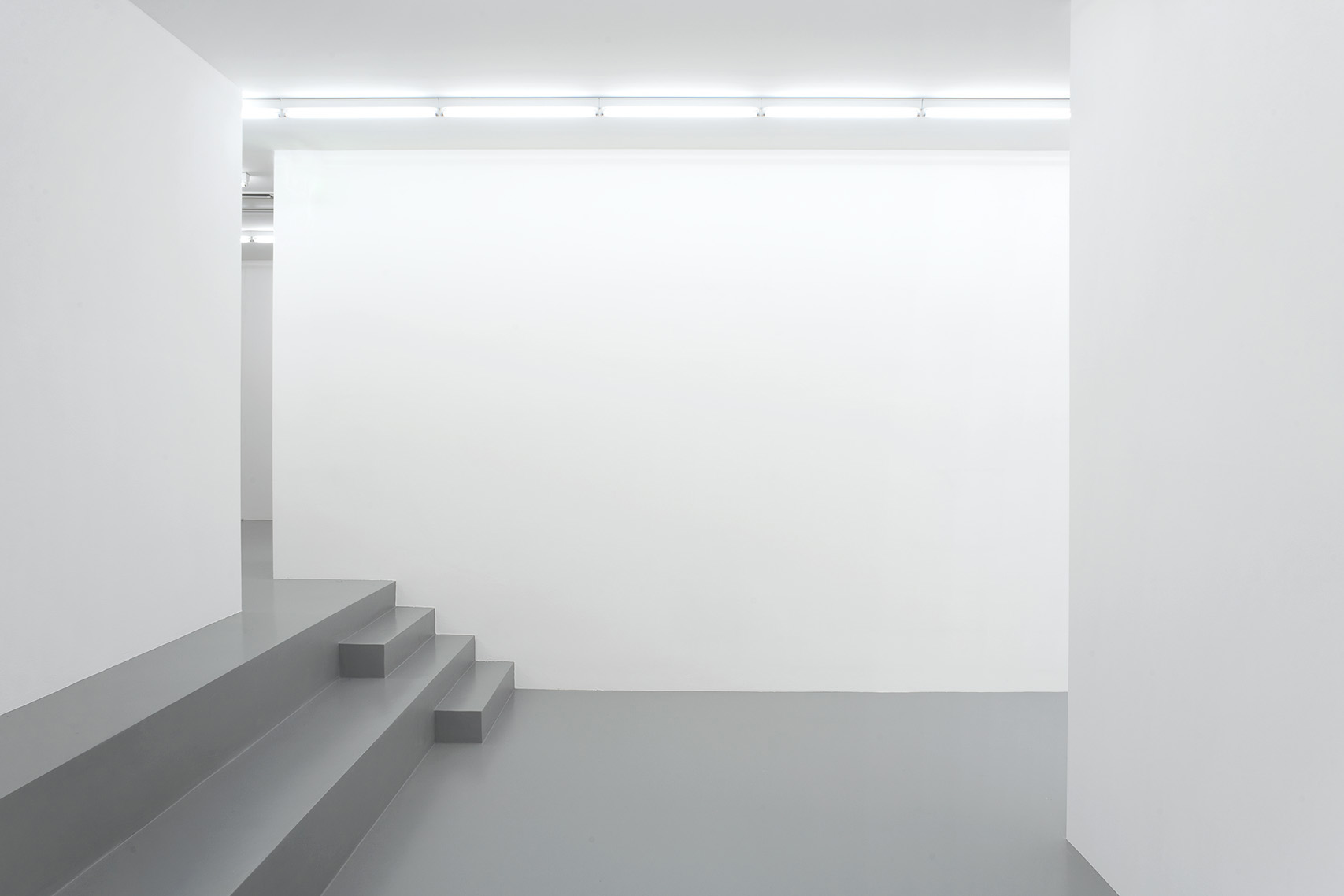 Gió Marconi Gallery started in 1990 under the initiative of Gió Marconi who had previously created Studio Marconi 17, an experimental space for young artists and curators that he ran from 1987 to 1990. At the beginning, the new gallery was directed by Gió and his gallerist father Giorgio, who in turn had founded the gallery Studio Marconi (1965-1992). In its opening year, the gallery had showcased exhibitions by Martin Kippenberger, Mario Schifano as well as Richard Hamilton. In the 30 years to follow, Gió Marconi Gallery has developed an ongoing vibrant program and its own consistent approach to exhibiting and combining brave choices well ahead of their time. Throughout the decades, the gallery continued to support the careers of its artists, promoting their diverse practices to audiences and institutions at home and abroad. While the focus of the gallery has always been on contemporary positions, it gradually started to include also historical artists of the Studio Marconi. 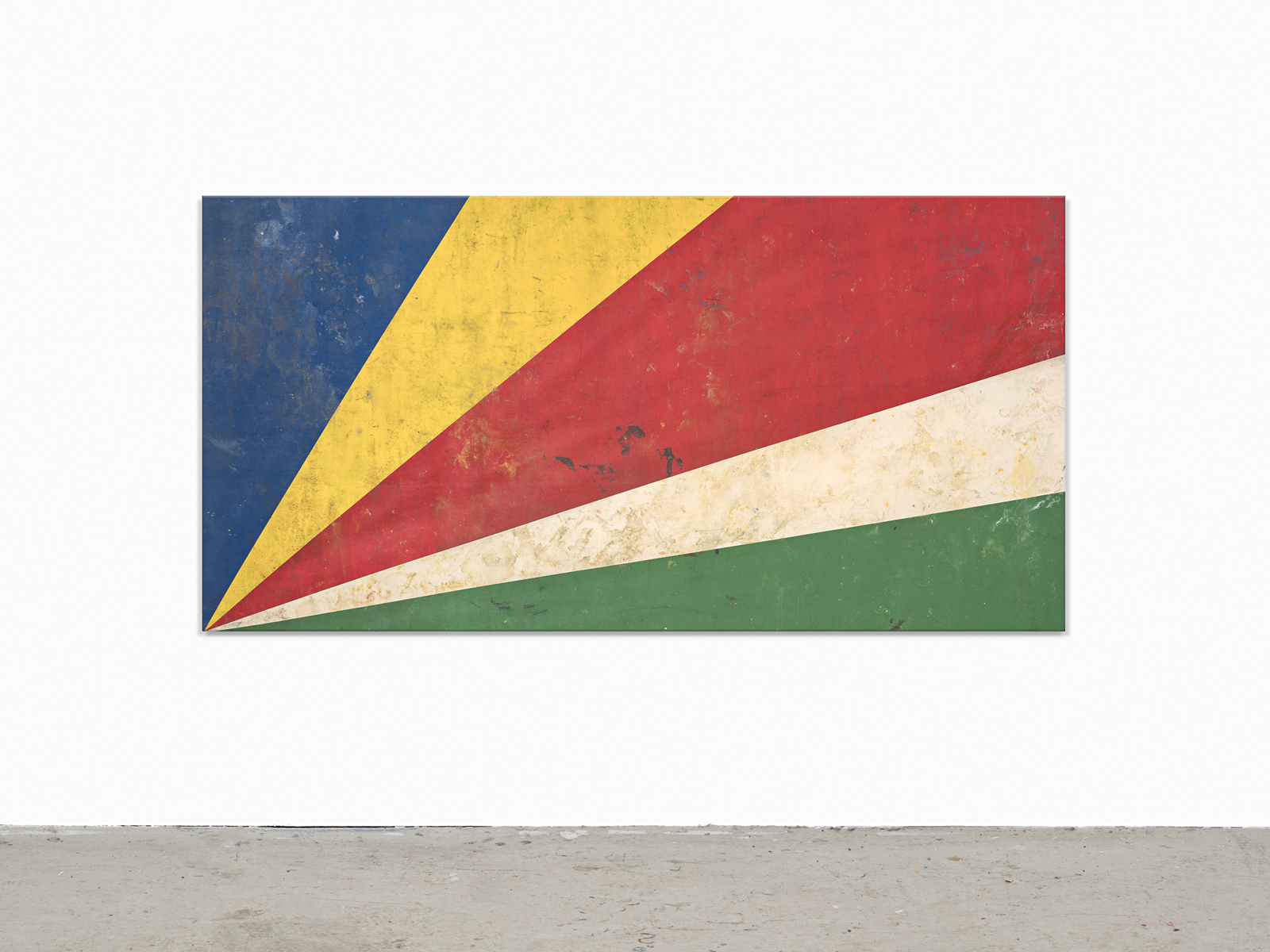 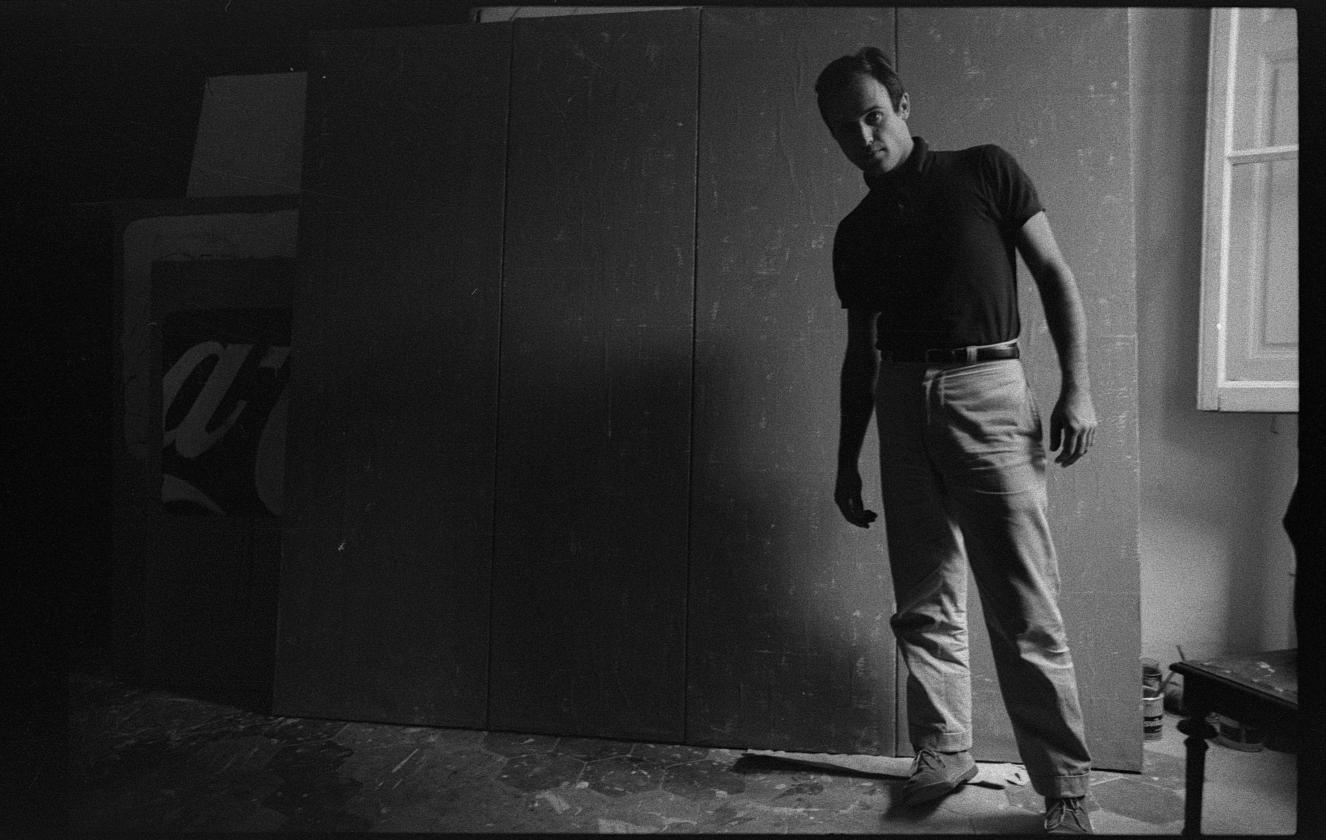 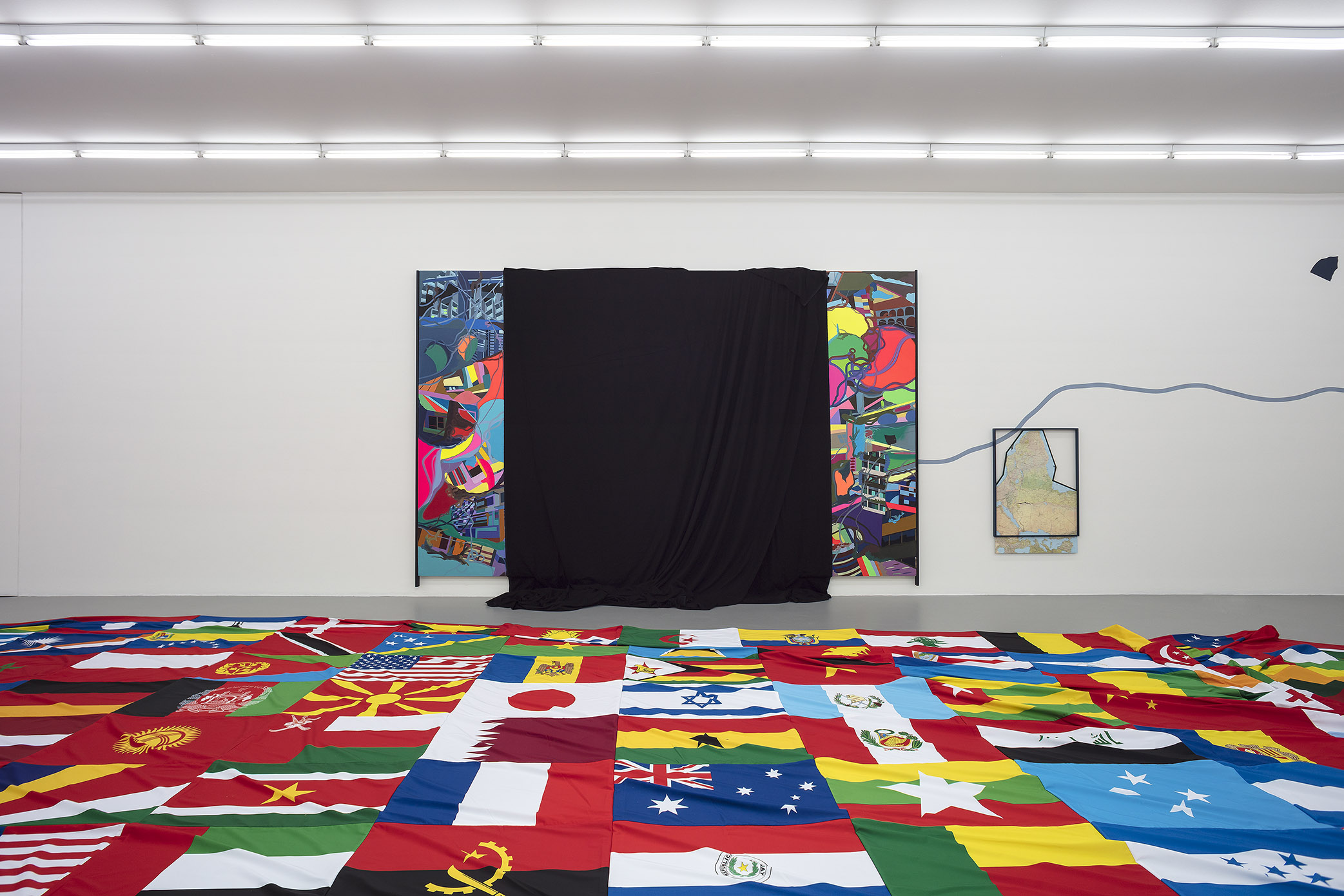 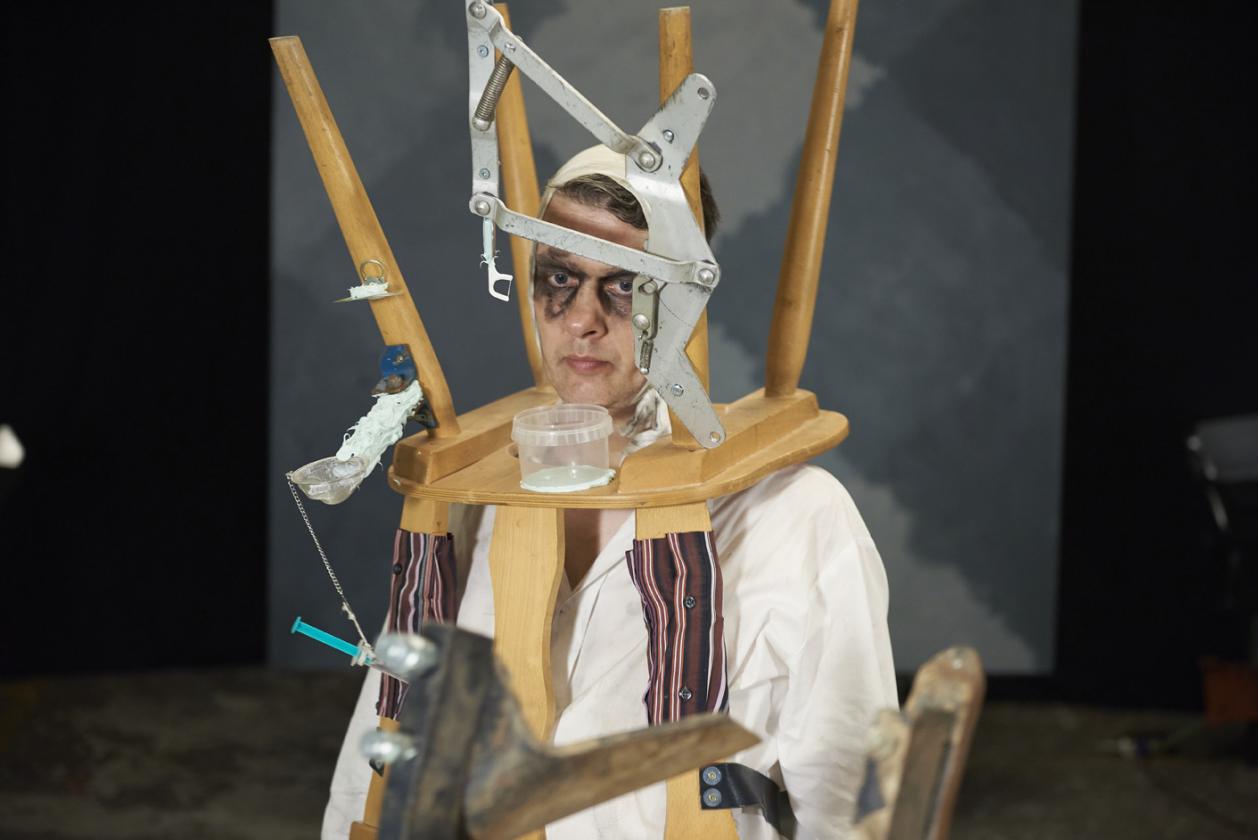 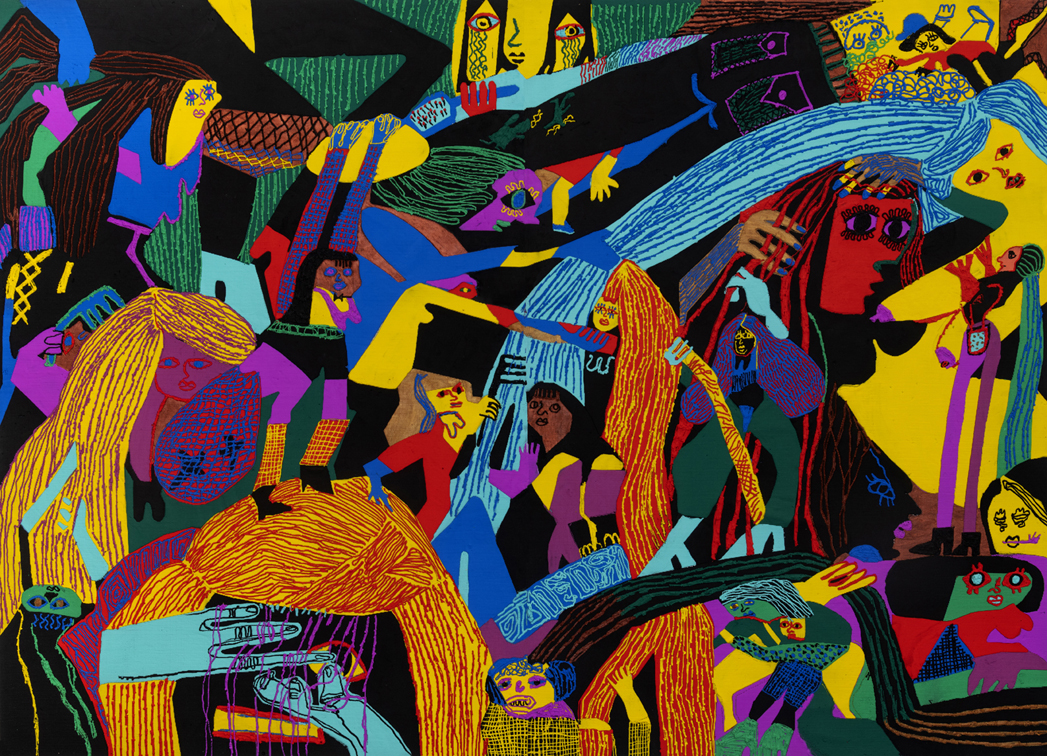 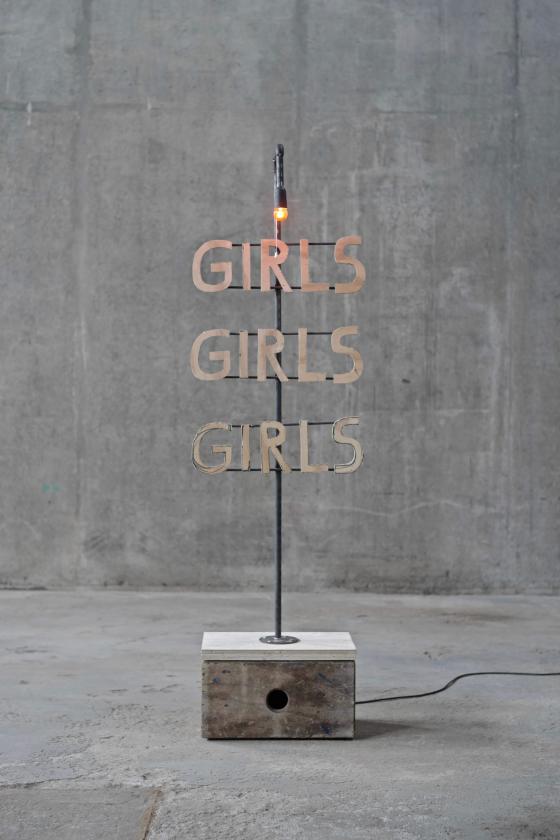 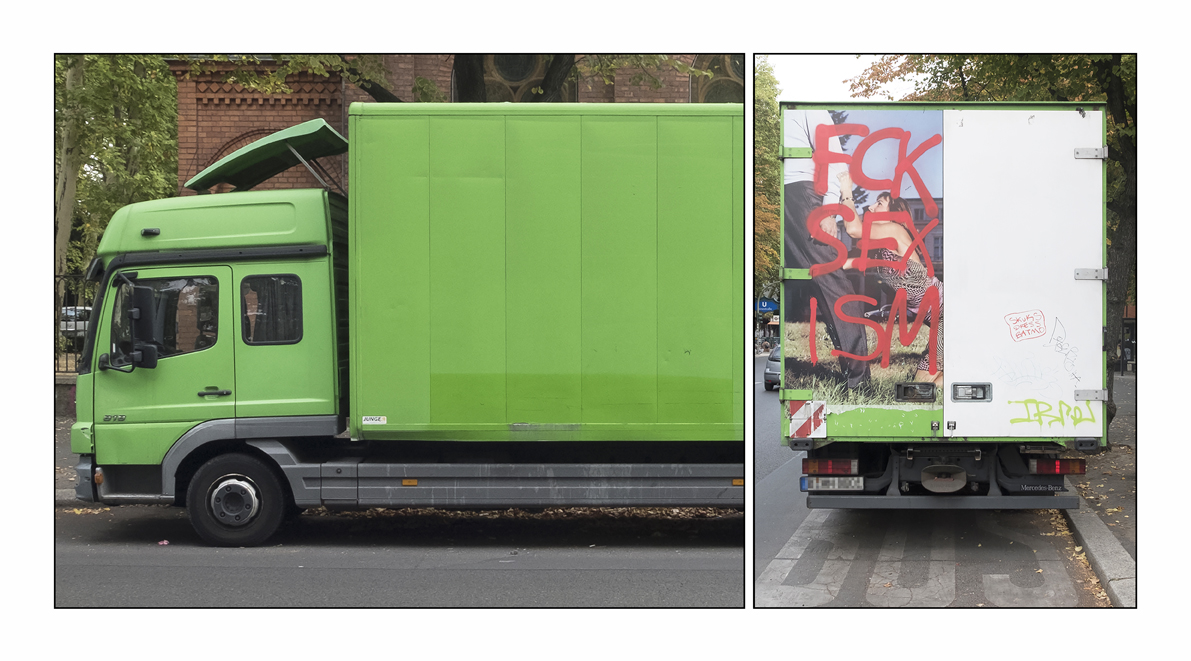 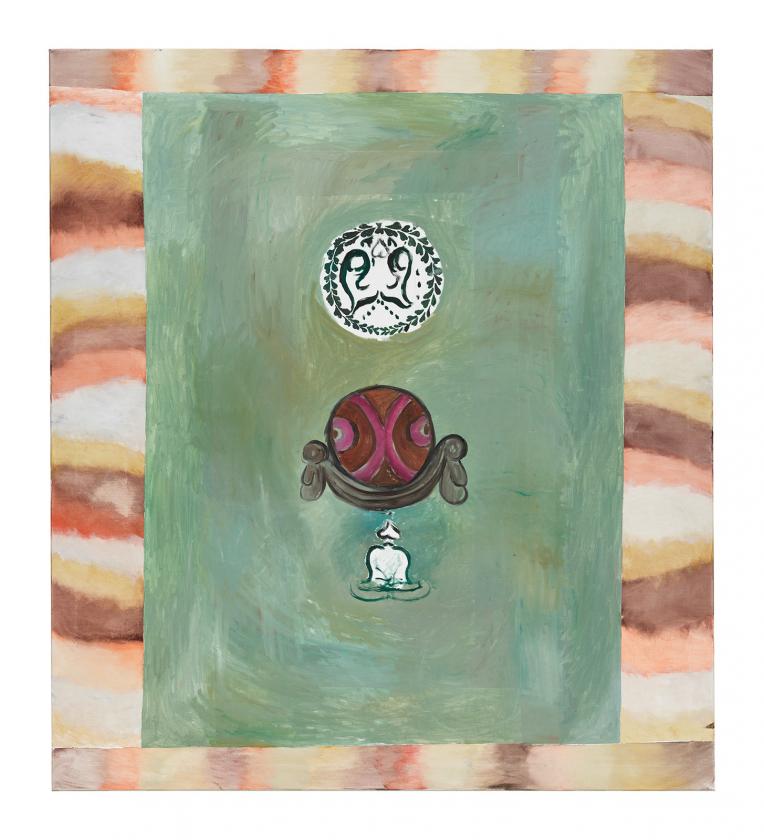 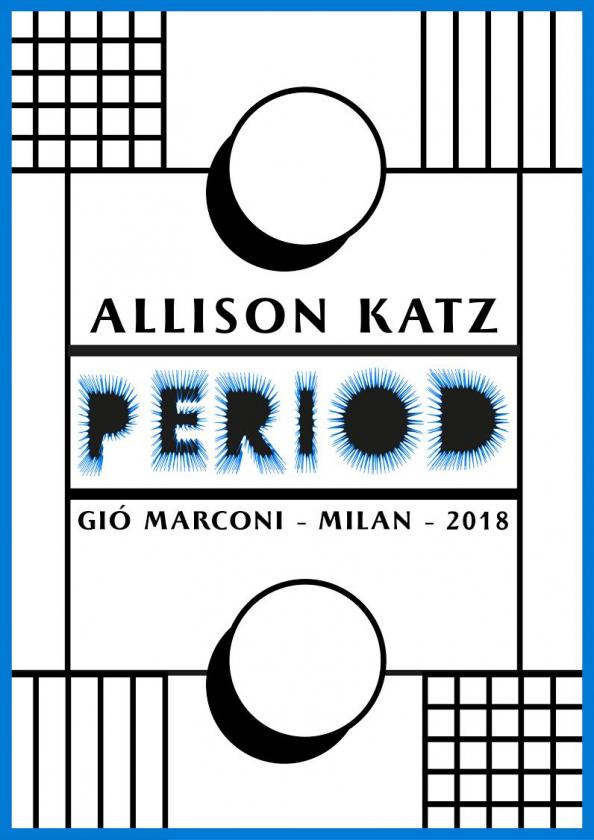 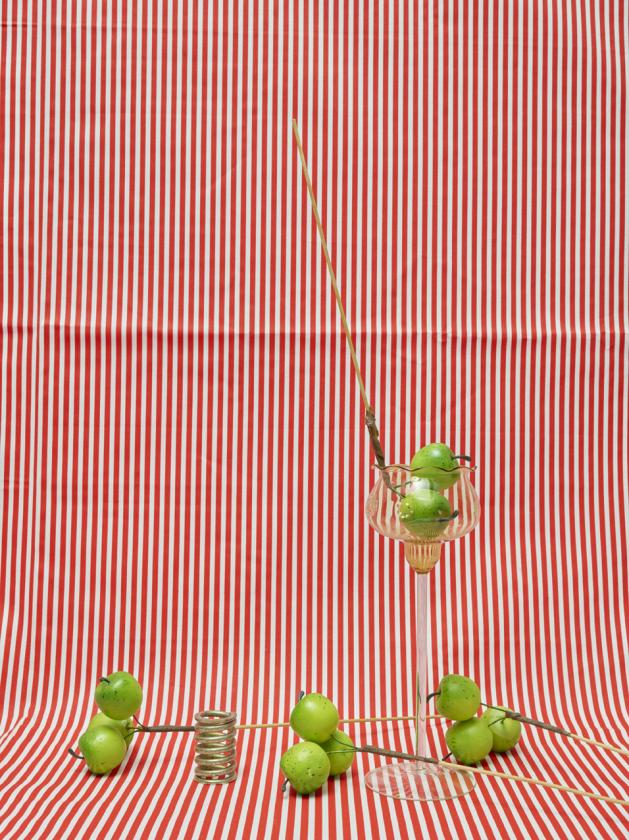 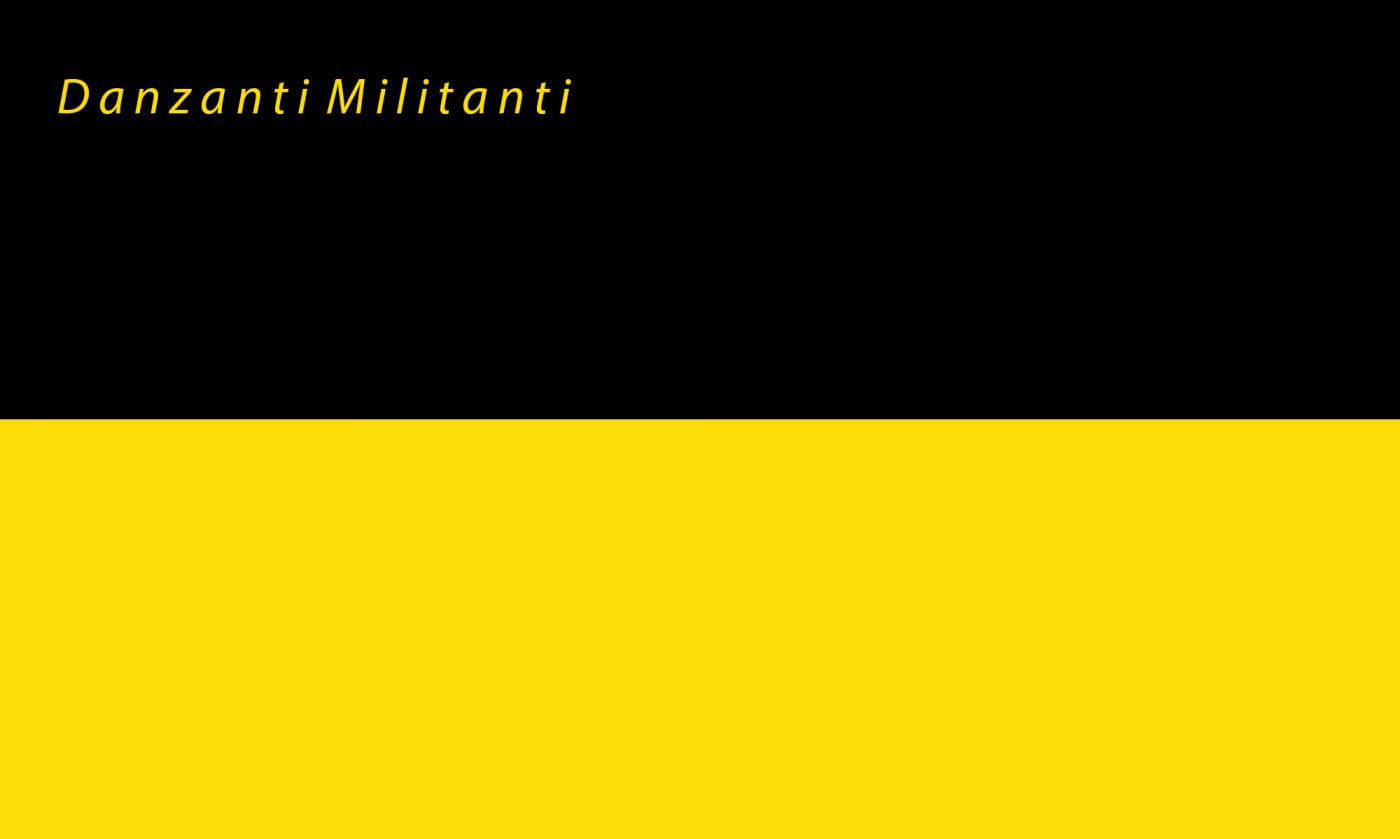 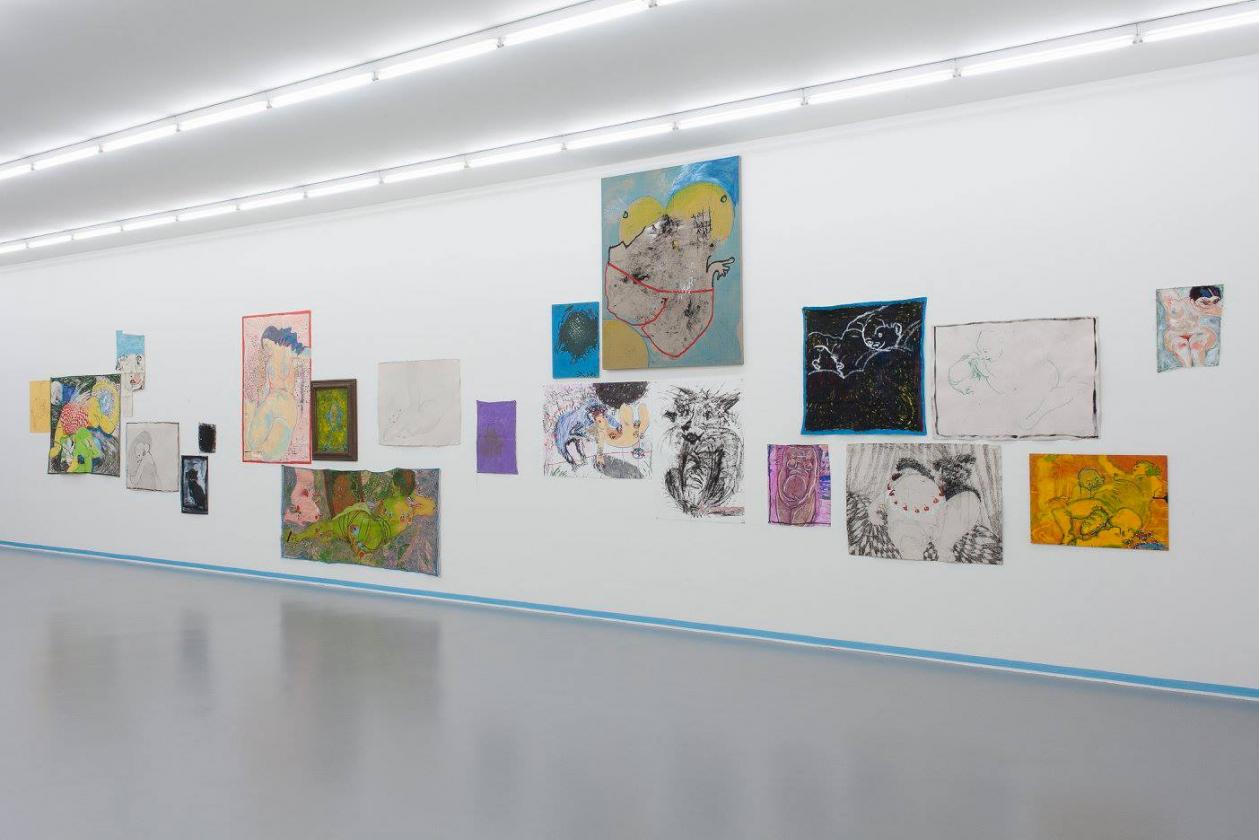