Los Angeles, United States
info@nightgallery.ca
http://www.nightgallery.ca
Due to current regulations, gallery appointments may need to be made in advance. Please consult the gallery website directly for further details.
HISTORY

Night Gallery, founded in 2010 by Davida Nemeroff, began as a late-night-only space in the Los Angeles’ Lincoln Heights neighborhood. In 2013, the gallery shifted its hours to daytime and moved to its current location in downtown LA. Throughout this time we have remained committed to supporting our represented artists as well as mounting exhibitions for emerging artists who often have never exhibited in Los Angeles before.

In nine years, we have grown to become a major institution drawing world-class collectors, critics, and curators. We have recently placed artists’ work in the Whitney, the Brooklyn Museum, LACMA, MCA Chicago, the Dallas Museum, the Brauer Museum, and the PAMM, and helped organize exhibitions at institutions around the world.

As our profile rises, we continue to provide our artists studio and production support, and we are looked to as L.A.’s most influential platform for the discovery of new voices. 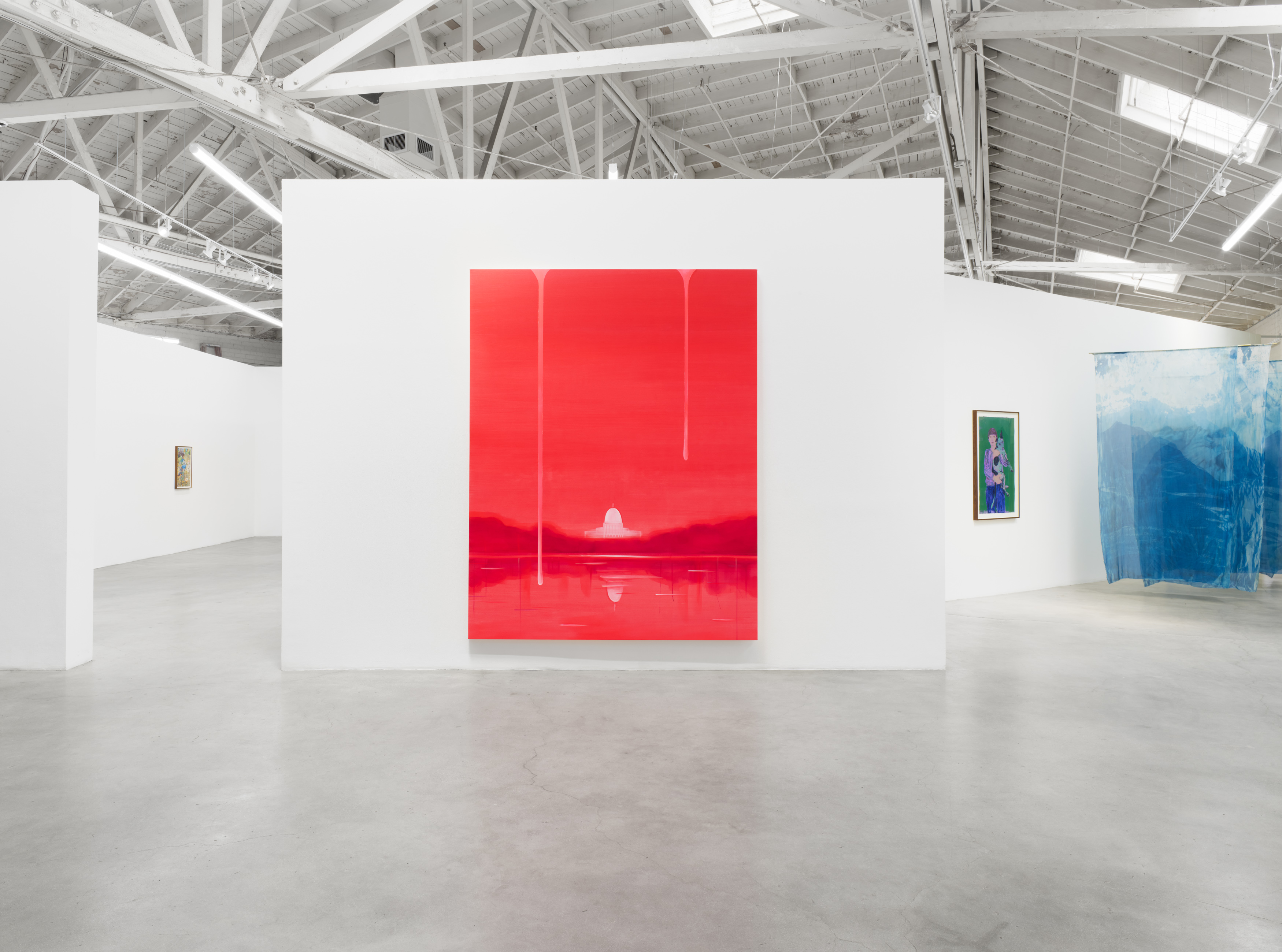 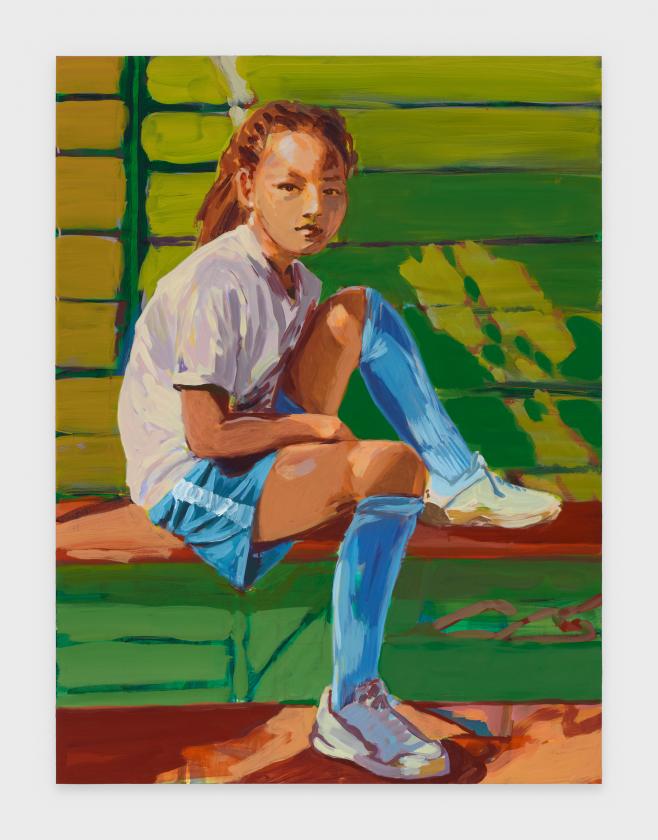 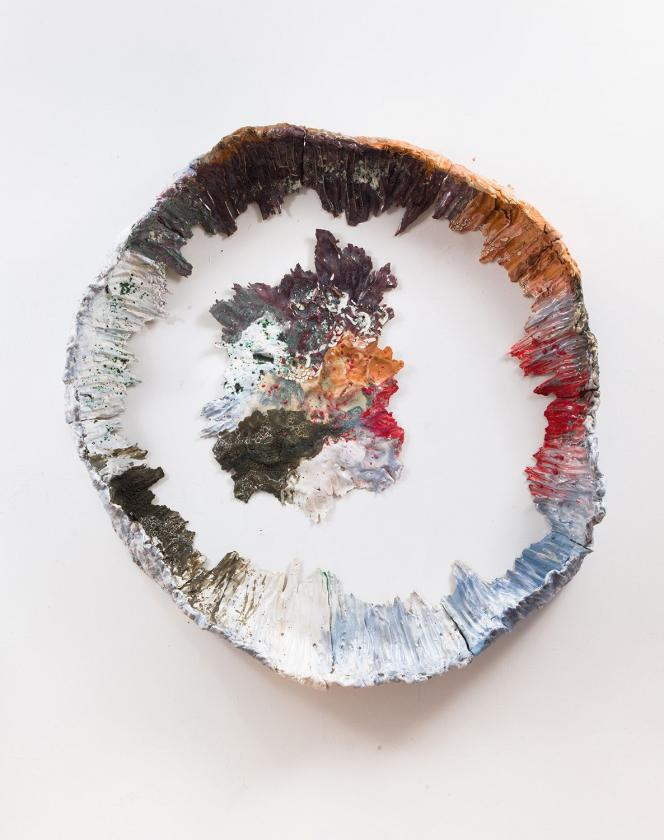 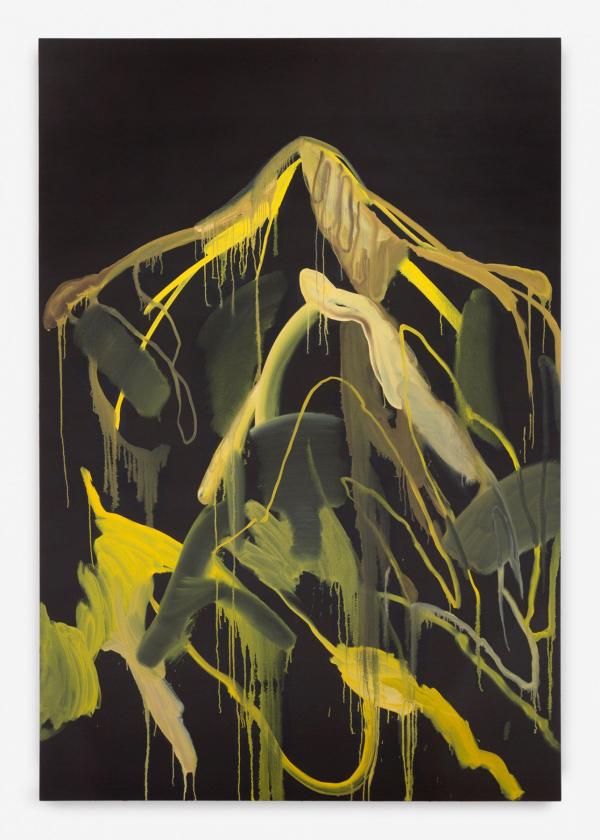 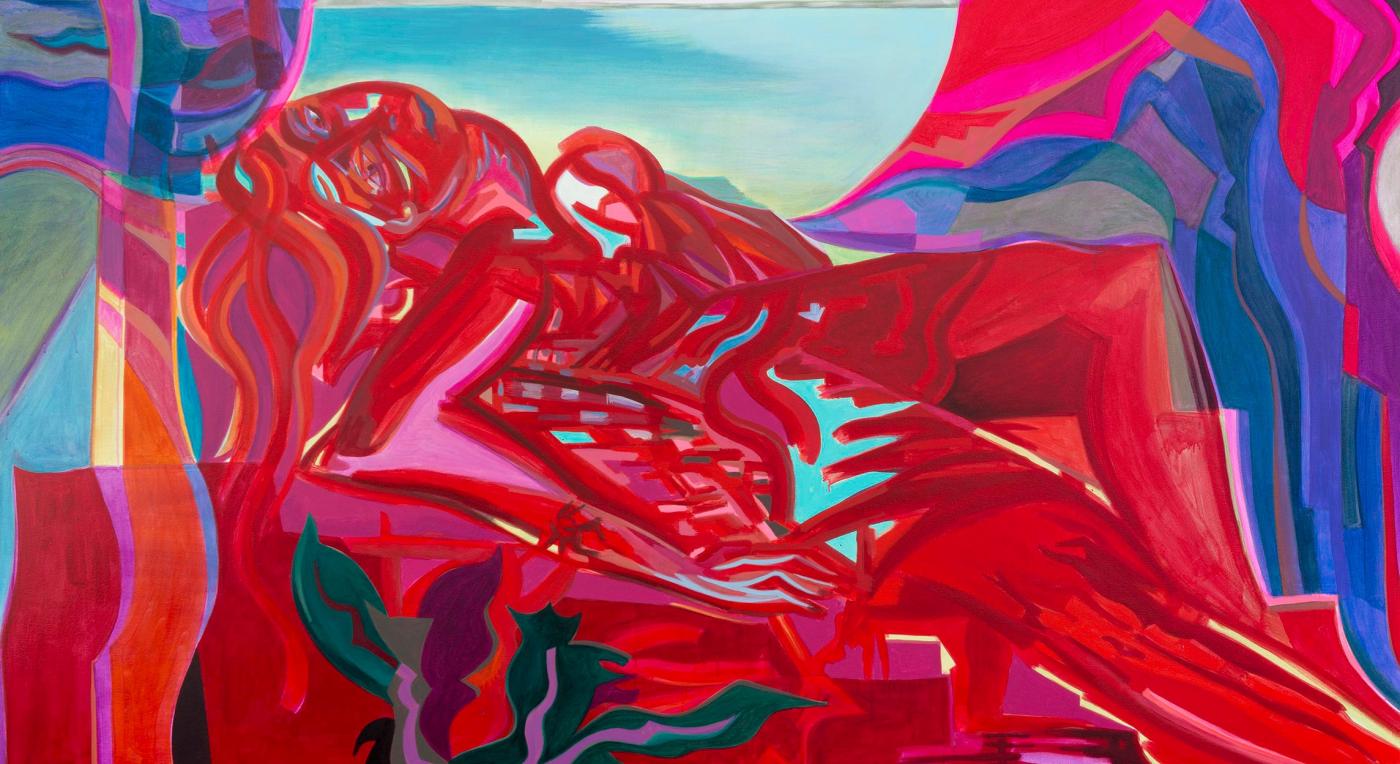 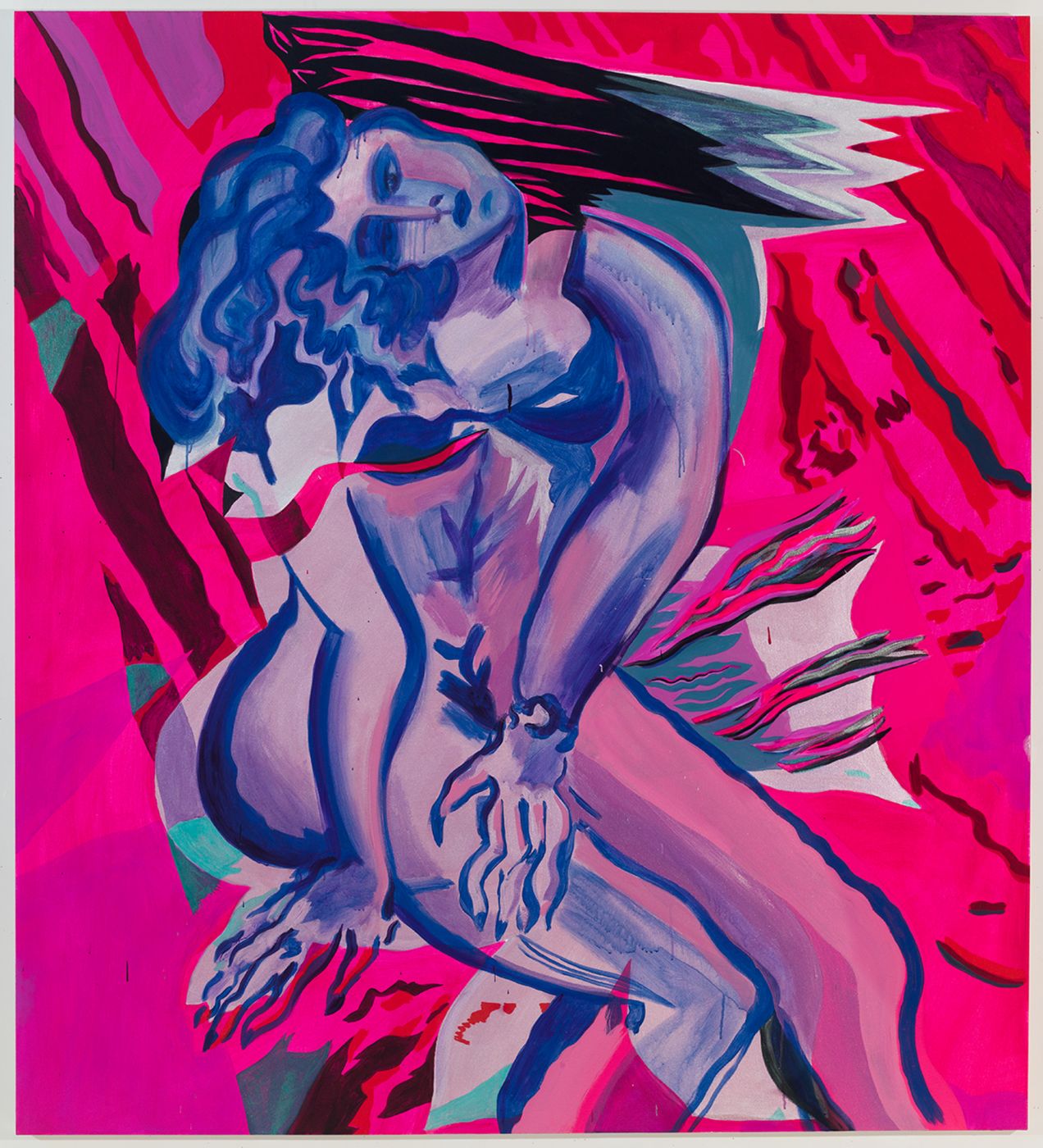 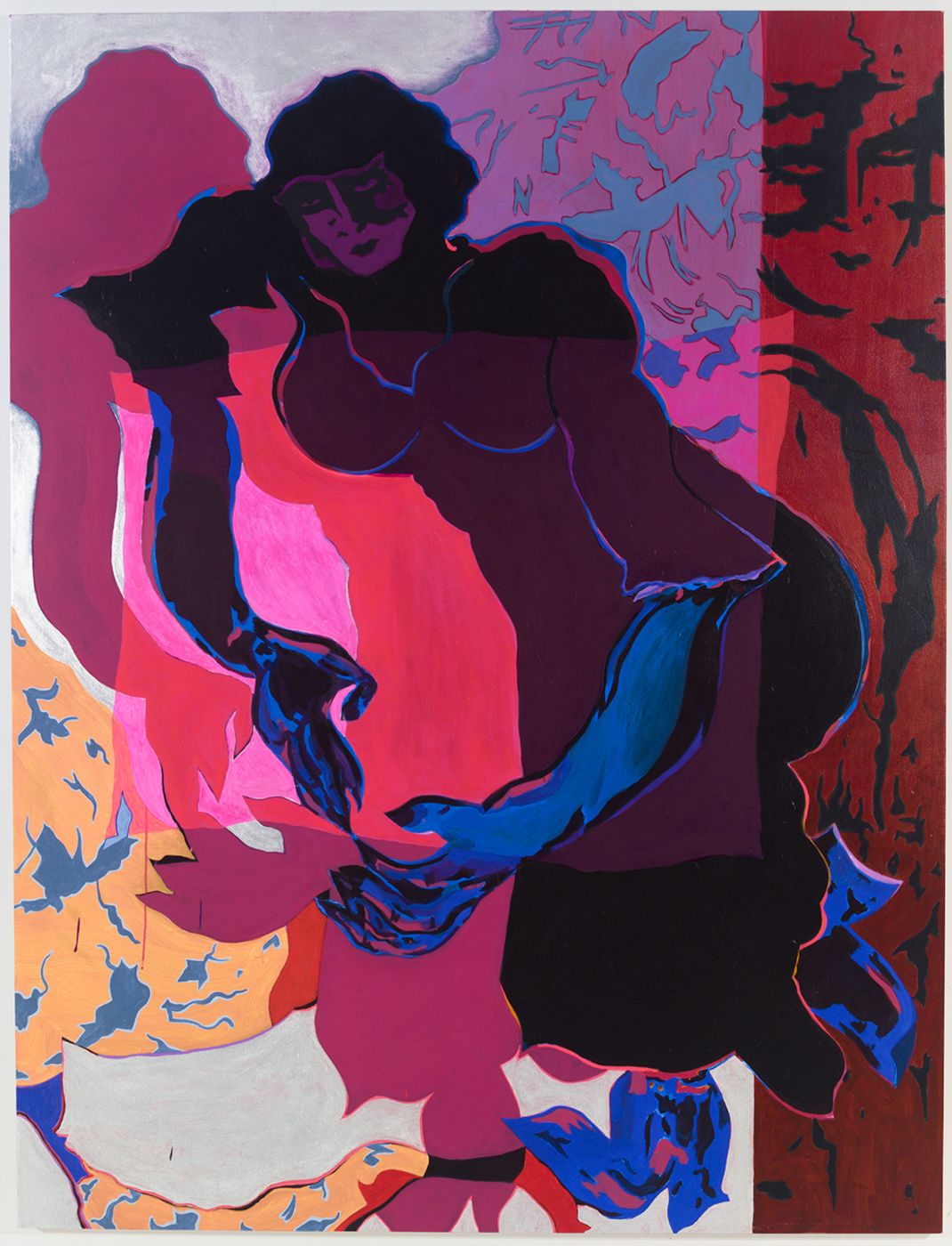 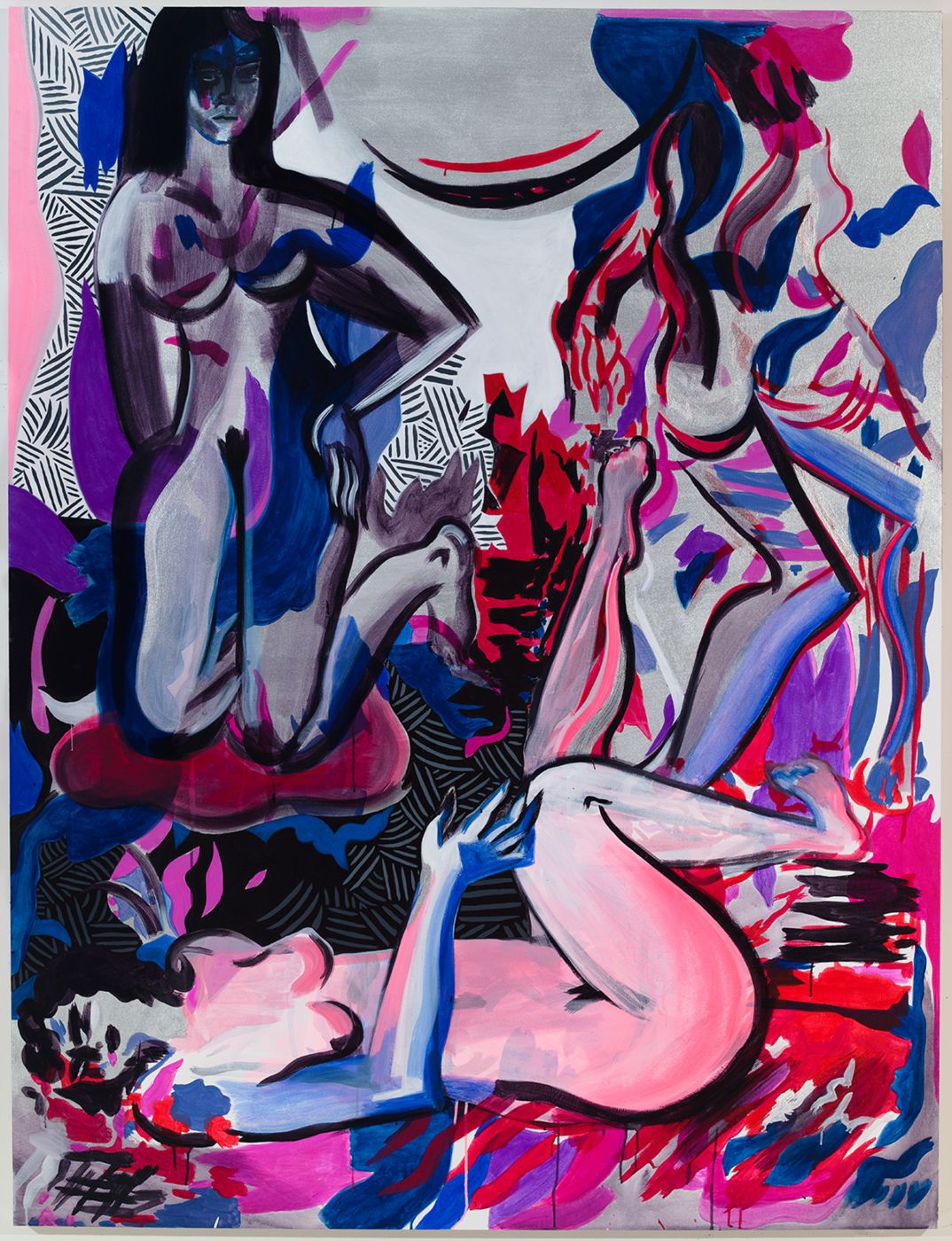 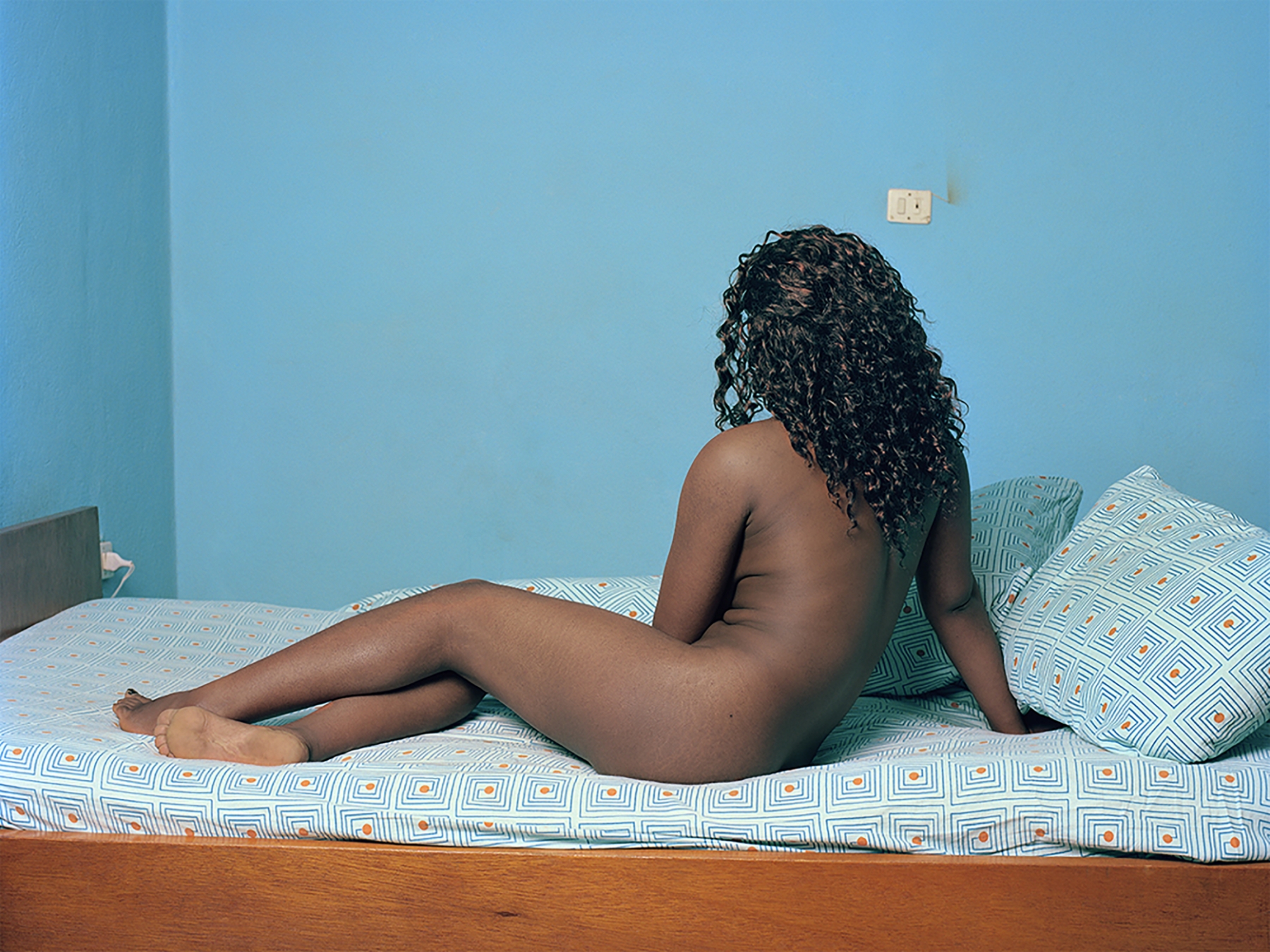 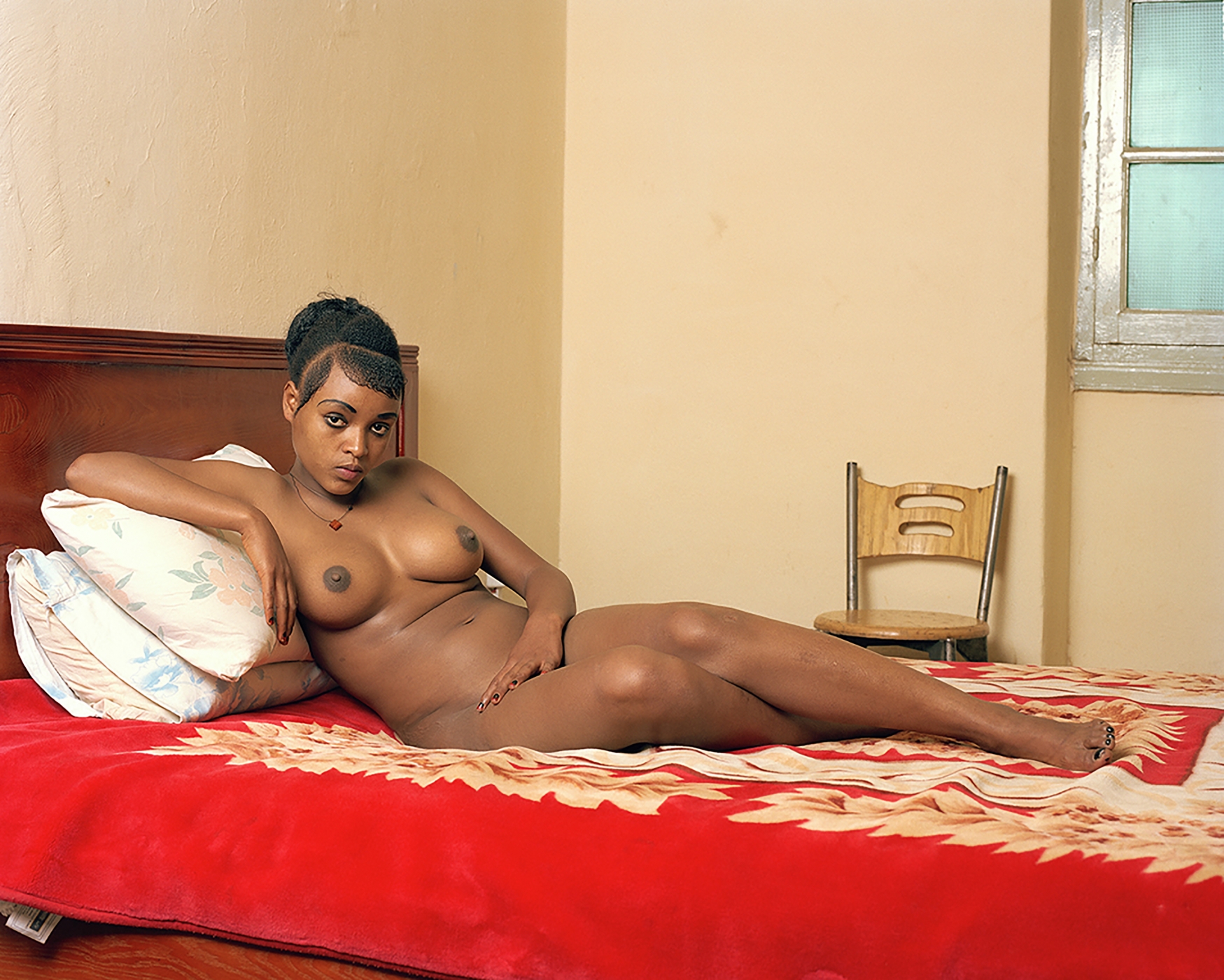 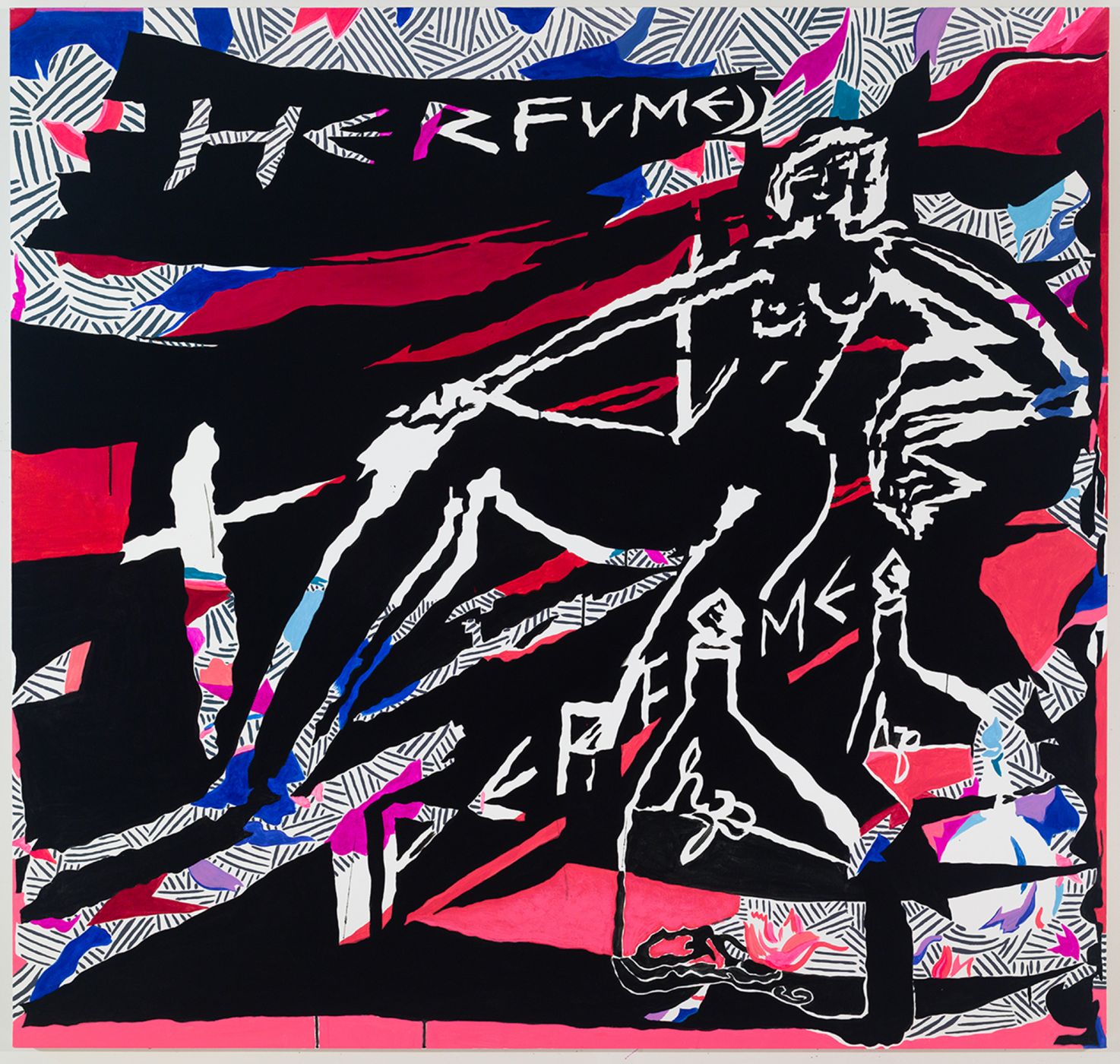 Mira Dancy
Herfume // Repression from the I position, 2015
PREV NEXT

Night Gallery Mira Dancy
Herfume // Repression from the I position, 2015 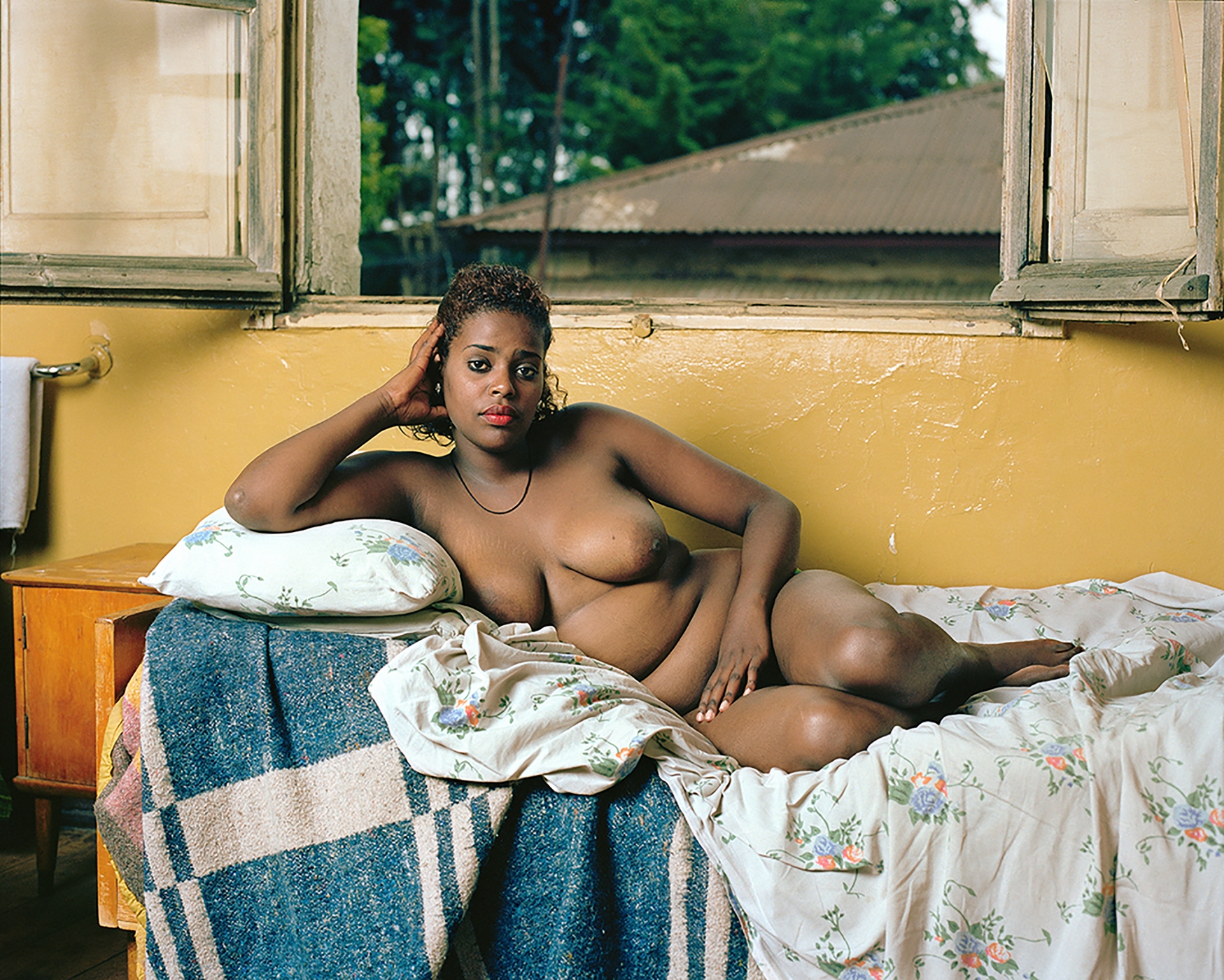 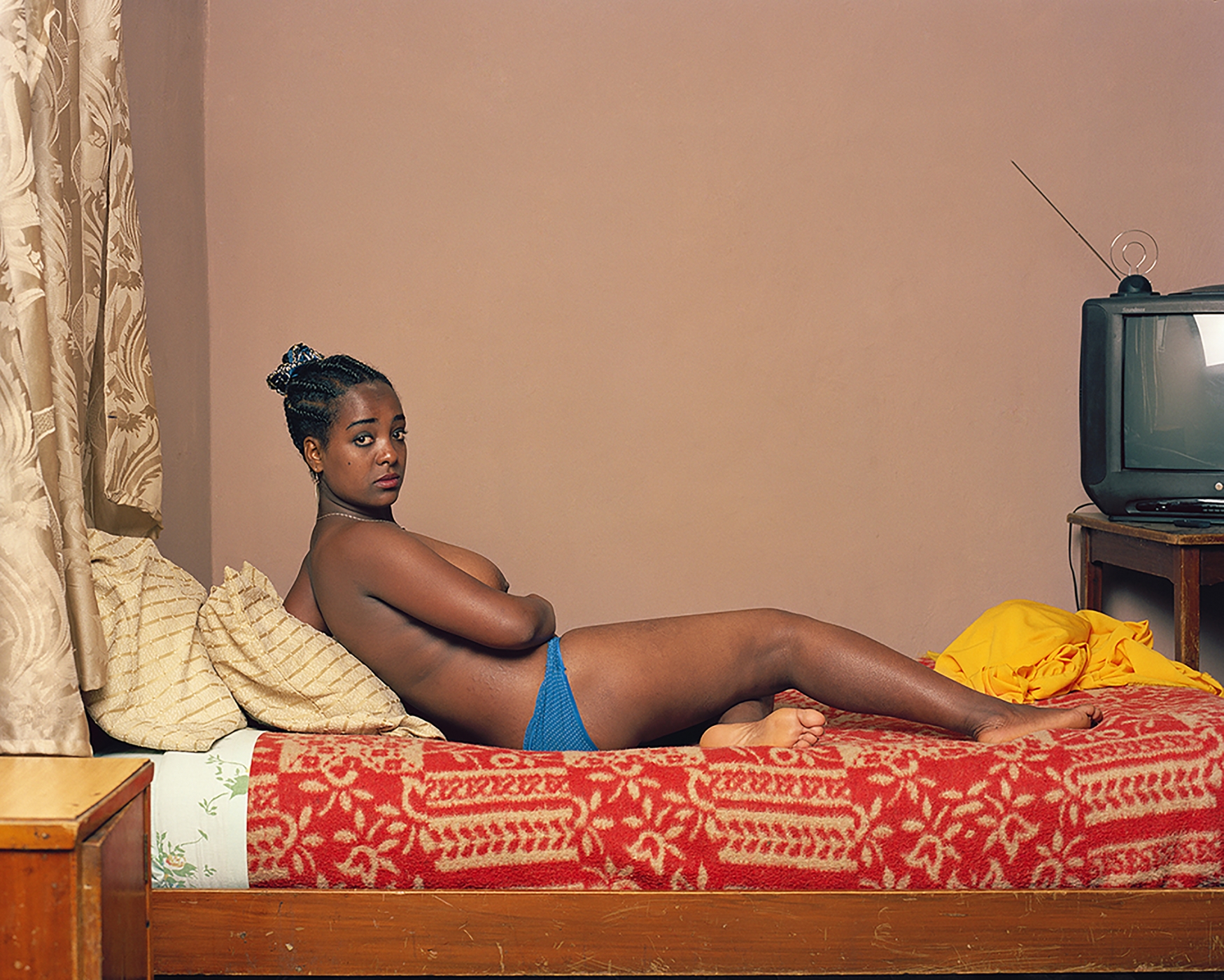 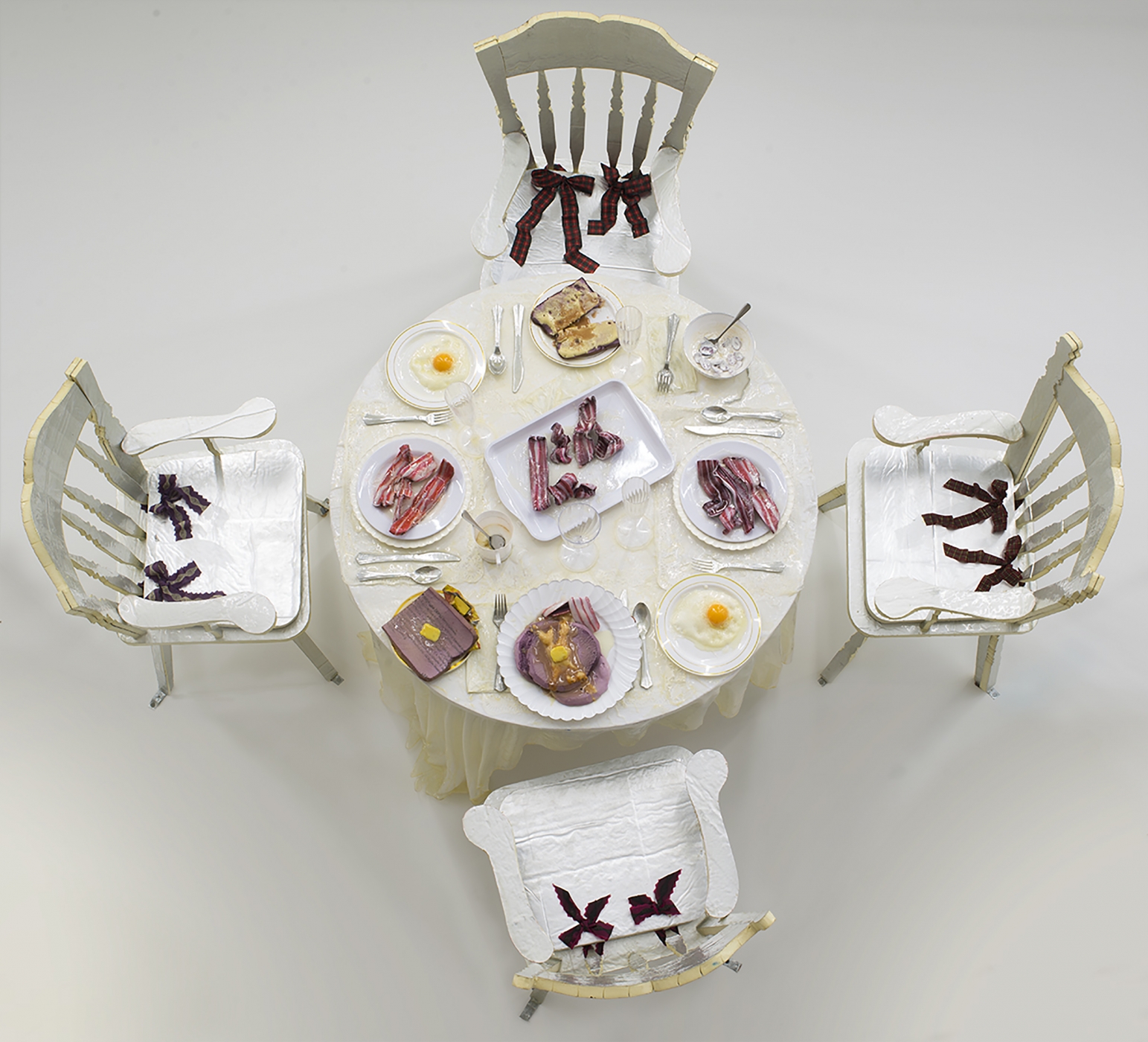 Samara Golden
Missing Pieces from A Fall of Corners #3, 2016
PREV NEXT 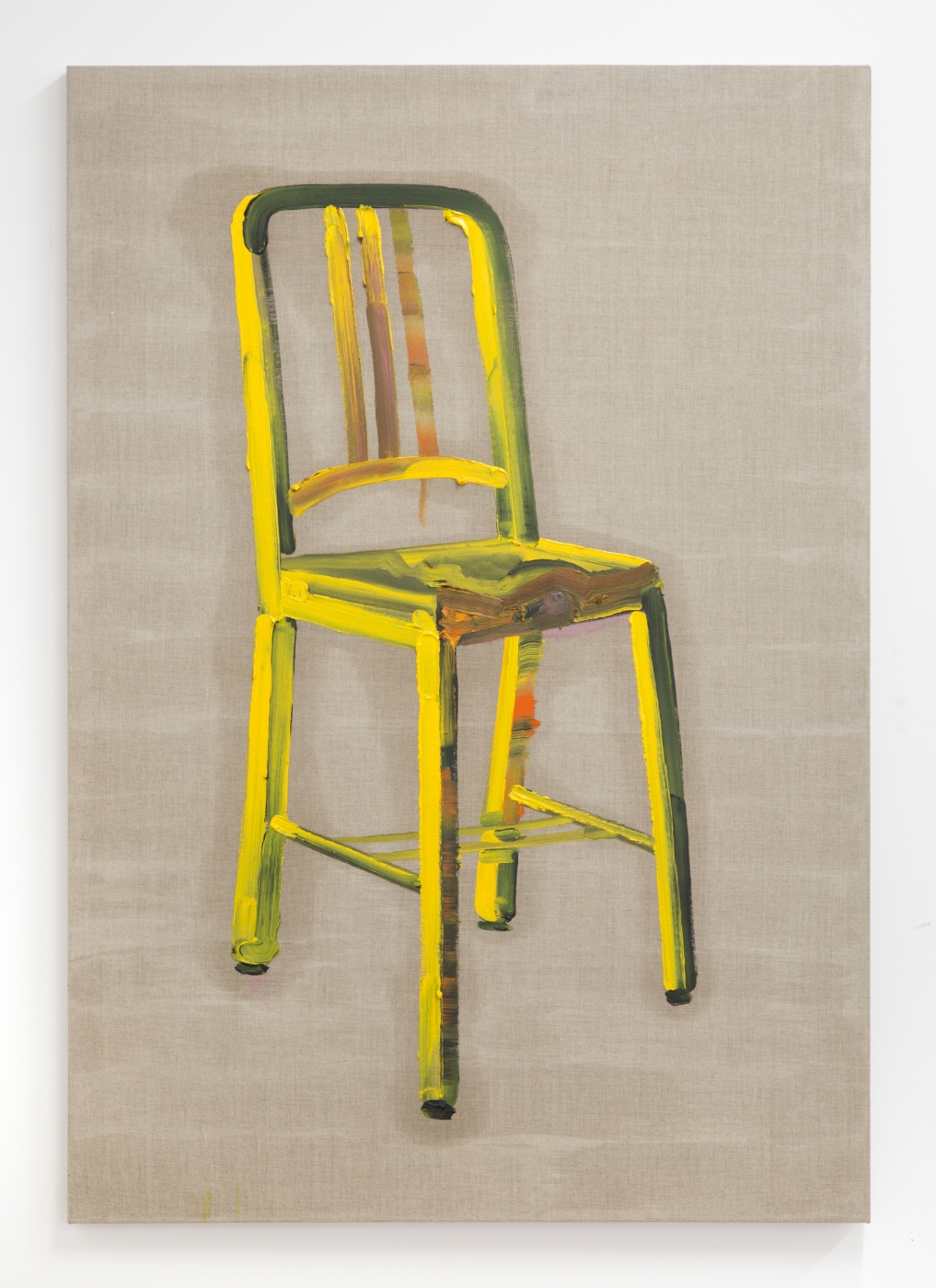 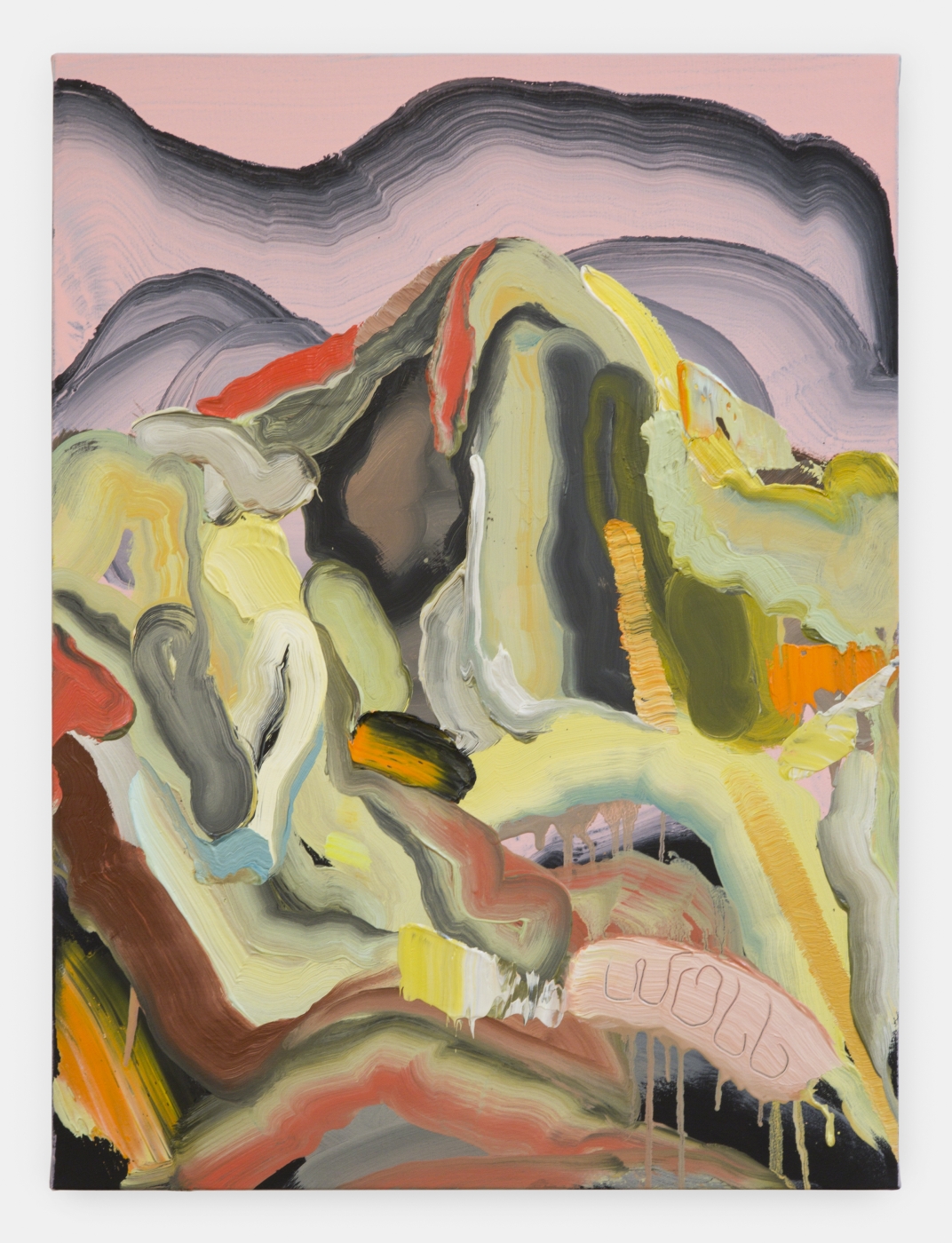