in Collaborations , Videos | 11 OCT 21
Join Frieze Become a member to watch this video and gain unlimited access to frieze.com

Jointly commissioned by Frieze and Q/ (@qcualityd), Pure Means (2021) is a new video work by P. Staff, shot in a California desert wilderness during the summer of 2021. Through scenes of volatility, inebriation, dreaming and exhaustion, the video observes a frenzied sequence of alluring, cinematic intensity, made in collaboration with LA-based dancer and performer Gregory Barnett.

The sequence is rendered in two parallel streams, one coloured blue, and one coloured red, mirroring the technology of anaglyphic 3D effects and the experimental modes of new wave and expanded cinema. When viewed in tandem, the two streams eventually rupture and split, with one steadily revealing itself as formally and structurally ‘defective’. At the same time, each stream can also be considered to constitute a whole, complete work, available to be viewed independently of the other. Through this hybrid but disjunctive structure, the artist invites the viewer to consider their own position as a viewing subject, raising questions of partiality, perspective and ideals of wholeness and the damaged ‘other’.

At the core of the commission is the choreographic sequence conducted by Barnett: an orchestration of physical movement, pyrotechnics and landscape in which the performer registers variously as powerful and threatening, seductive and perverse, dominant and vulnerable. In the artist’s words, the work seeks in the artist’s words to ‘think through the entanglements of violence and visuality, on a knife's edge between the thrill and fear of particular genres of choleric imagery’ and explore ‘the mutability and violence of whiteness itself.’ In this way, Pure Means responds to recent moments of social upheaval and civil disobedience, probing the relationship between spectacular violence and structural change.

Pure Means is jointly commissioned by Frieze and Q/, a global artistic platform which encourages artists to reconsider existing value structures, and will act as a reference point for Q/’s future activity.

P. Staff is an artist based in Los Angeles, USA and London, UK. Their notable solo presentations include Serpentine Galleries, UK (2019); MOCA, USA (2017); and Chisenhale Gallery, UK (2015). They have been part of a number of significant group shows such as The Body Electric, Walker Art Center (2019); Made in LA, Hammer Museum (2018); Trigger, New Museum (2017); and the British Art Show 8, touring venues (2016). In 2021, their work has been on view at Canal 47, New York, USA; 13th Shanghai Biennale, China; and formed part of the inaugural programme of LUMA Arles, France. Their work has been acquired for the permanent collections of MOMA, New York, USA; MOCA, Los Angeles, USA; Julia Stoscheck Collection, Germany; and in 2019, was acquired from Commonwealth & Council in the Focus section of Frieze London for the collection of Tate Modern, via the Endeavor Tate Fund.

The premiere of Pure Means coincides with Staff’s participation in a group exhibition presented by Commonwealth & Council, Los Angeles at Frieze’s No.9 Cork Street gallery in London.

Thank you to our location host: Molly Mills

'Pure Means' was jointly commissioned by Frieze and Q/, 2021. 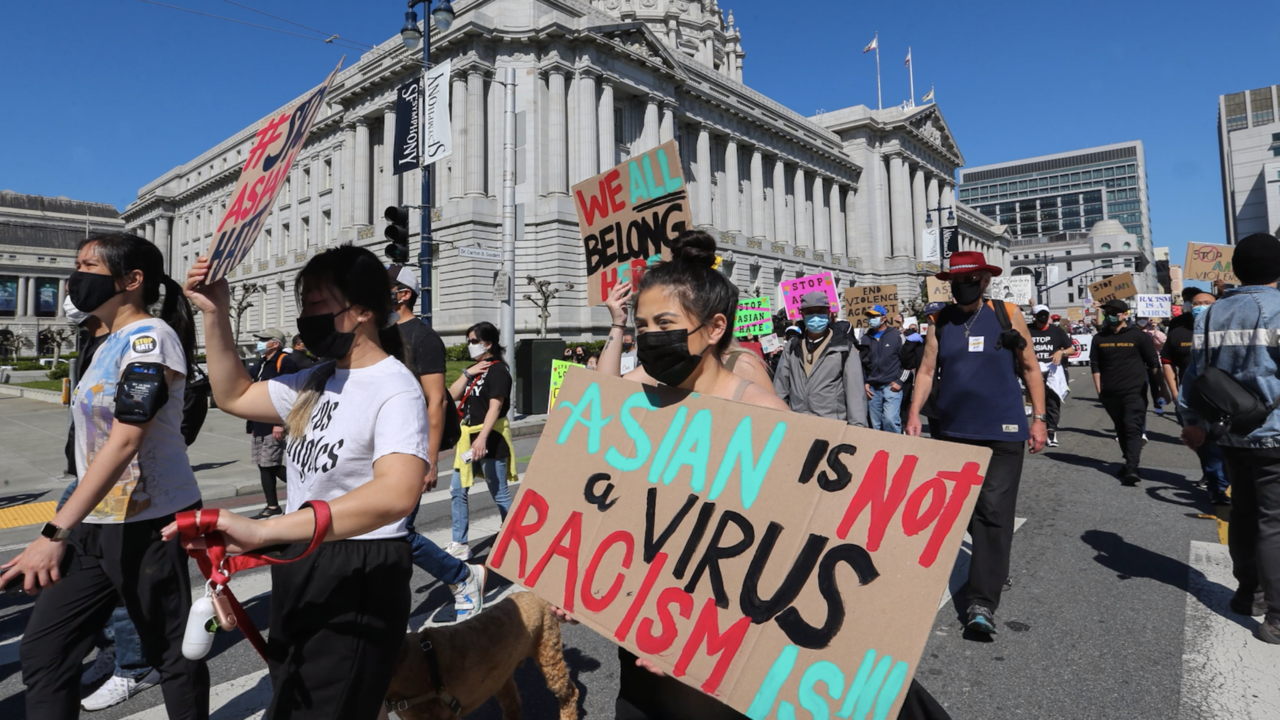 Videos
‘The Ultimate Other’: Art Against a Rising Wave of Anti-Asian Hate 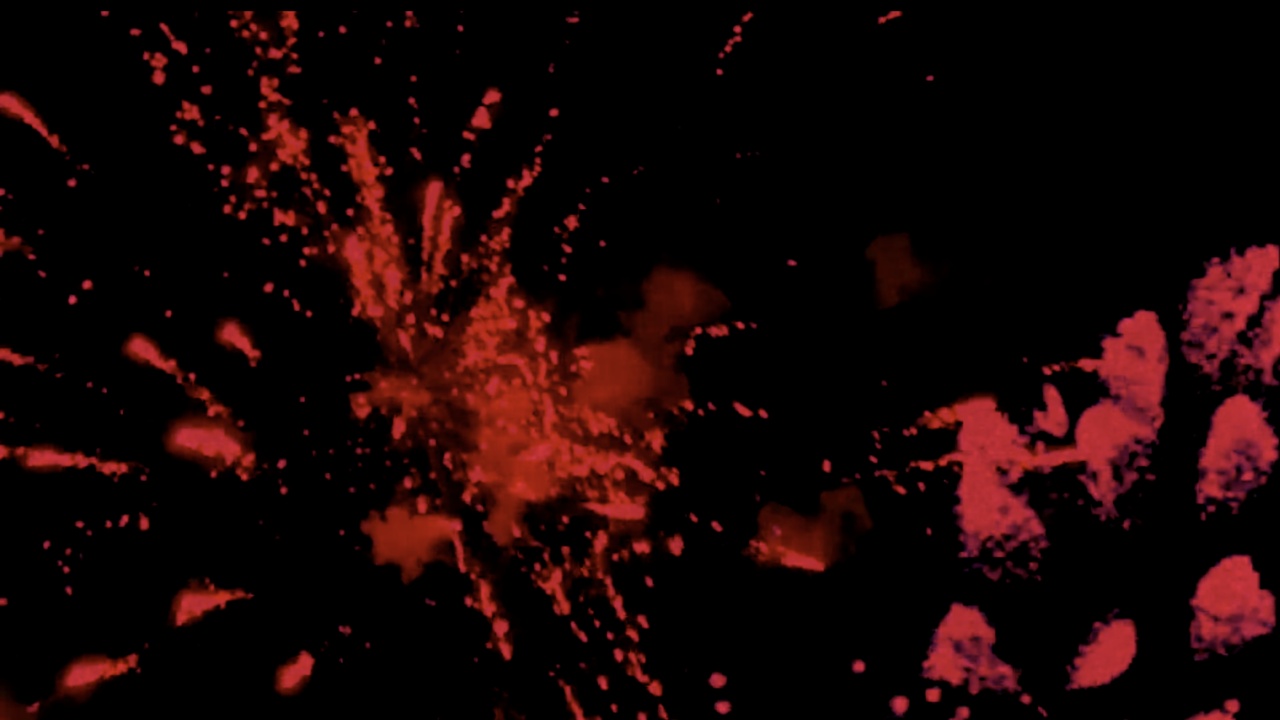 Watch the prelude to the artist’s latest film, premiering on Monday 11 October