in Frieze Week Magazine | 22 OCT 20
Join Frieze Become a member to watch this video and gain unlimited access to frieze.com

Bernard I. Lumpkin is a contemporary art collector, patron, and educator whose commitment to both emerging and established artists of African descent is part of a broader mission of institutional advocacy and support. Mr. Lumpkin currently sits on the Board of Trustees of the Studio Museum in Harlem and the Skowhegan School of Painting and Sculpture. At the Whitney Museum of American Art, Mr. Lumpkin serves on the Education Committee and on the Painting & Sculpture Committee. At the Museum of Modern Art, he serves on the Media & Performance Committee and is also the Vice-Chair of the Friends of Education patron group. Mr. Lumpkin has advised public and private organizations on collecting and patronage, and participated in discussion panels at art fairs, auction houses, and universities.  Mr. Lumpkin was educated at Harvard (A.M., Ph.D.) and Yale (B.A.), where he sits on the Dean's Council at the Yale School of Art. The Lumpkin-Boccuzzi Family Collection is the subject of a new book —Young, Gifted and Black: A New Generation of Artists,” September 2020 (DAP) — and a nationwide traveling exhibition currently on view at Lehman College in New York City.

Antwaun Sargent is a writer and critic living and working in New York City. His writing has appeared in the New York Times, New Yorker, New York Review of Books, W, Vogue and other publications. He has contributed to essays in museums and gallery publications on Ed Clark, Mickalene Thomas, Arthur Jafa, Deborah Roberts and Yinka Shonibare, among other artists. Sargent has lectured and participated in public conversations with artists at the Studio Museum in Harlem, Brooklyn Museum, MCA Denver, Art Gallery of Ontario and Harvard and Yale universities. He has also co-organized a number of exhibitions, including The Way We Live Now at Aperture, Then and Now: Chase Hall and Cameron Welch at Jenkins Johnson Projects, and the traveling exhibition, Young, Gifted and Black. The New Black Vanguard: Photography between Art and Fashion is his first book.

Frieze London
'What is Performance Art at a Time When Our Bodies are Regulated?

Curator Victor Wang talks about the Institute of Melodic Healing, a programme of sound and performance created for the 2020 LIVE Programme

Frieze Week Magazine
agnès b. in conversation with Louisa Buck: Conversations on Patronage 2020

The stylist, philanthropist and art collector agnès b. speaks to Louisa Buck (writer and The Art Newspaper Correspondent)

Frieze London
In Pictures: The Institute of Melodic Healing 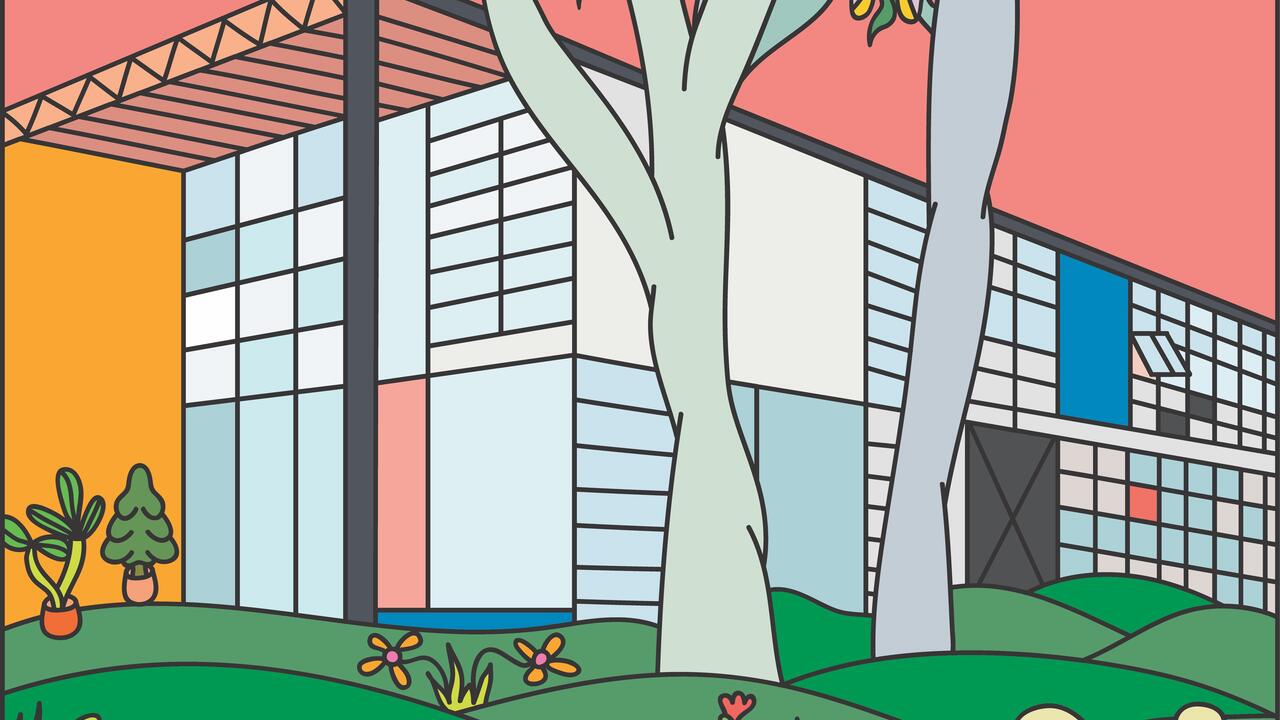