in Frieze New York , Interviews , Videos | 23 MAY 22
Join Frieze Become a member to watch this video and gain unlimited access to frieze.com

Grandmother Cindy (2022) was commissioned by Artists Space as part of the Frieze New York 2022 Program.

devynn emory is a choreographer, dance artist, body worker, ceremonial guide, acute care and hospice nurse working with COVID patients. As a mixed-race Lenape/Blackfoot/settler transgender artist, they are known for drawing on these identities for performances that hold space for liminal bodies bridging multiple planes.

As part of emory’s performance, titled Grandmother Cindy, the audience are invited to create a supportive witnessing of Grandmother's medical care.

Jay Sanders (JS): devynn emory is a New York-based choreographer and dancer, healthcare worker, nurse, and body practitioner who has worked with the body in many different forms. And that informs the artistic work that they do.

devynn emory (de): Dance is at the centre of all of my work. It's only been in the last eight years, since I began nursing school, that I began bringing in some of the medical work and the healing work. Dance has always been the focus.

[devynn emory sit-down interview, overlaid with footage of their performance. devynn and another dancer enter the space wearing medical scrubs, artfully wafting red bed sheets. The sheets are then laid down and they perform some dance moves, largely on based, standing on the sheets]

JS: devynn came to see in their medical training how patient-simulating mannequins stand in for people and actually play this very important role in training.

And so, their choreographic work moved actually to working with these mannequins and thinking about many forms of bridging different dimensions. An important one is the one between life and death.

[devynn and dance partner wheel in mannequins on stands which are fully covered with yellow sheets. They lift one off the stand then carry it between them through the space. The mannequin is wearing a yellow medical gown, its face and grey hair can be seen. After cutting back to see Jay Sanders, there is a shift in footage and the dancers are wheeling the mannequin gracefully around the space on a hospital bed, the mannequin is carefully tucked into the bed with red sheets. The scene cuts and they enact giving the mannequin an IV drip]

de: It was a huge culture shock for me to go from being a healer and working in Eastern medicine to come to Western medicine, as we call it. So, these mannequins became my muse and my ally, I began working with them pretty shortly after nursing school, to the point where I thought maybe I went to nursing school just to meet these medical mannequins.

[Footage cuts between devynn’s interview and performance footage. There are close-up shots of the mannequin’s open mouth, feet, hands. The footage then cuts to devynn and dance partner performing arm-based dance moves. There’s a shift to more melodic music. devynn and partner put another mannequin on a bed, then put on black latex gloves. There are fast cuts of different scenes of the performance: in one with a video projection of a girl behind, then scenes of the dancers wheeling in IV drips, carrying water bowls, and tending to the mannequin]

JS: I think in devynn’s work – and they would be able to say this much better – but I think there is a sort of display of ideal care, where it would be with so much empathy and beauty and kind of formal procedural understanding, that you see, you know, because devynn is a fantastic dancer, and choreographer, you see that.

de: As an artist, I care a lot about the process. Sometimes the process is more important to me than the product. Lately, I feel like I've been pulling some of that sensation of the process into the audience experience, and hoping that they too, then, can feel really included in some of that process.

JS: There's some blooming and addition that happened to the grandmother figure, during the course of the show, that I think speaks both viscerally and physically but also metaphorically of potentialities of change state.

And I think that does sort of open up portals for conceiving and thinking about these kinds of passages that inevitably happen.

[devynn can be seen applying feathers, berries and flowers to the mannequin’s nude body]

de: I don't envision bodies differently than I envision land, I believe we are the same. And so, to really have a practice of honouring a body decomposing, and then recreating life, is such a beautiful process.  And in order to honour that we need to then respect the land that we live on and take care of it and nurture it.

And so those two are really in conversation with each other all the time. And so I really want this work to invite people into that as a practice.

[The mannequin is seen covered in flowers, grasses and other natural materials, lying on a medical trolley. devynn and dance partner wheel it to show the audience, then kneel down either side of it and place flowers as offerings. The footage cuts and we see devynn leaving the building with a bag, as if after the performance.] 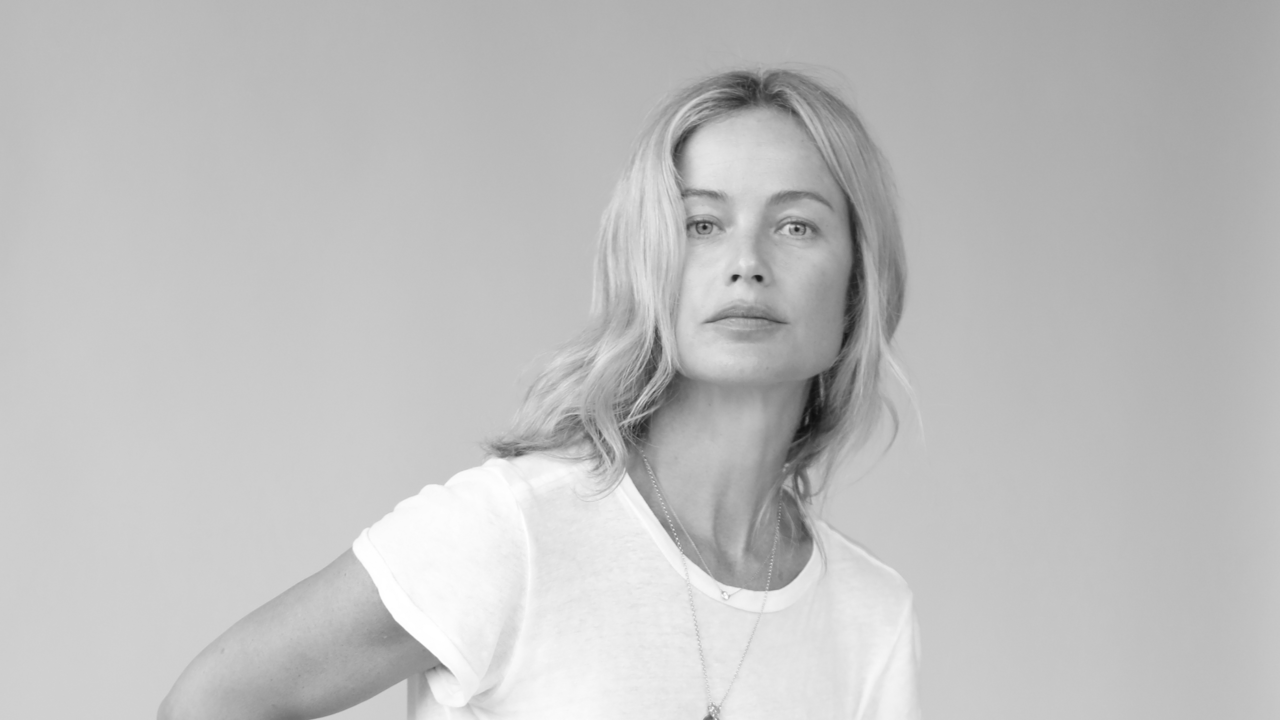