One of the virtues of Sam McKinniss’s portraits is that their subjects are exempt from death. They all live in a beautiful hyperstate, becoming their ideal celebrity selves. Look around ‘Country Western’, the American artist’s first British solo show, at London’s Almine Rech. You see Lyle Lovett, Willie Nelson, Dolly Parton and Tammy Wynette: their smiles at maximum wattage, their poses choreographed for PR, their gazes rarely turned from yours. This is unashamed iconography, no matter how secular. Even the azure sky in Grand Canyon (2021) implies a religious mood: the Ford Thunderbird from Thelma and Louise (1991) leaps from the Arizonian cliffs, soaring across a vault of exalting blue, like the kind behind Giotto’s angels – a visual quip that Hollywood is the only accessible paradise.

But no one can believe in other peoples’ perfections: not too deeply, nor for too long. The pictures in McKinniss’s show, which tend to be modest in size, are drawn from the country-music scene, and each of his stars possesses their own specific visual power. But they have a collective frailty, too: the vibe of a congregation that shares a rarefied type of pain. Every celebrity is learning that they’re trapped in immortality. McKinniss takes found images and makes them tell the truth. Glamour is on the couch: when he transfigures these photographs into paint, he relays what’s unconvincing in each face. No-one in ‘Country Western’, you notice, is ever quite smiling with their eyes.

In earlier works, McKinniss has captured stars in melancholic straits. In Lindsay (2019), for example, the actress Lindsay Lohan is papped inside her car – cigarette between fingers, mouth contorted, eyes kohled and ablaze. She’s framed by colours that feign neutrality but seem insidious: the gleaming black of the driving wheel in front, the greys of the interior behind. It’s a picture of a young woman on fire, but predestined to sputter out; she’s surrounded by life like a vice. And, in the painting that became the cover for Lorde’s album Melodrama (2017) – a magnetic and theatrical work that is, deservedly, one of McKinniss’s better-known – the singer is languishing under a duvet, wreathed in nocturnal blues. All manner of feelings flourish in the interplay of those shades: coyness, vulnerability, distress, euphoria, even wit. They jockey as emotions do when you’re young and too alive.

Of the best pictures in ‘Country Western’, most are in luminous colour, but one is monochrome: Dolly Parton with Kitten (2021). In his statement on the gallery website, McKinniss calls it ‘enchanting but completely inscrutable’; yet it’s also a fearful thing. This Dolly, her smile all teeth, has two little voids for eyes: their black is a match for the backdrop against which she and her kitten are set. Hollow-expressioned but oh-so-cute, she’s a woman-turned-avatar – and that makes her a hyperreality, the very picture of what, in the celebrity age, we demand our icons to be. From Dolly to Willie, Tammy to Lyle, McKinniss offers a diagnosis in paint: stardom may be more desperate than it superficially appears. And ‘Country Western’, when you realize that, is a disquieting sort of show. It’s about us as much as them: our desire to feel love and feel nothing at once; our belief that a person can be all artificial and all natural; our wish to find new objects of devotion; and our knowledge that they will disappoint us, as we would disappoint them, too. This is painting as Jacob’s ladder: what you’re seeing is angels in motion, going wearily up and down.

'Sam McKinniss: Country Western', is on view at Almine Rech, London, until 22 May.

Cal Revely-Calder is a writer and editor from London, UK. He works on the arts desk at The Telegraph. In 2017, he won the Frieze Writers’ Prize. 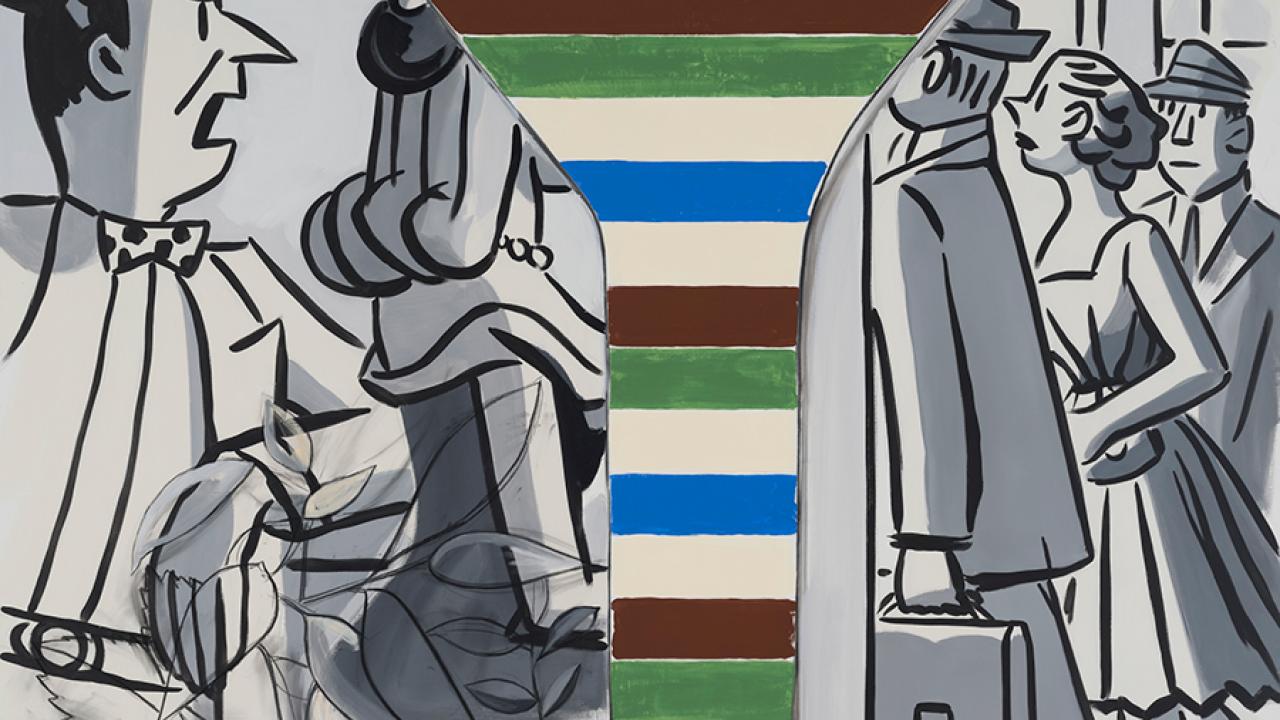 ‘Musicality and Humour’ shows the artist at his spontaneous best 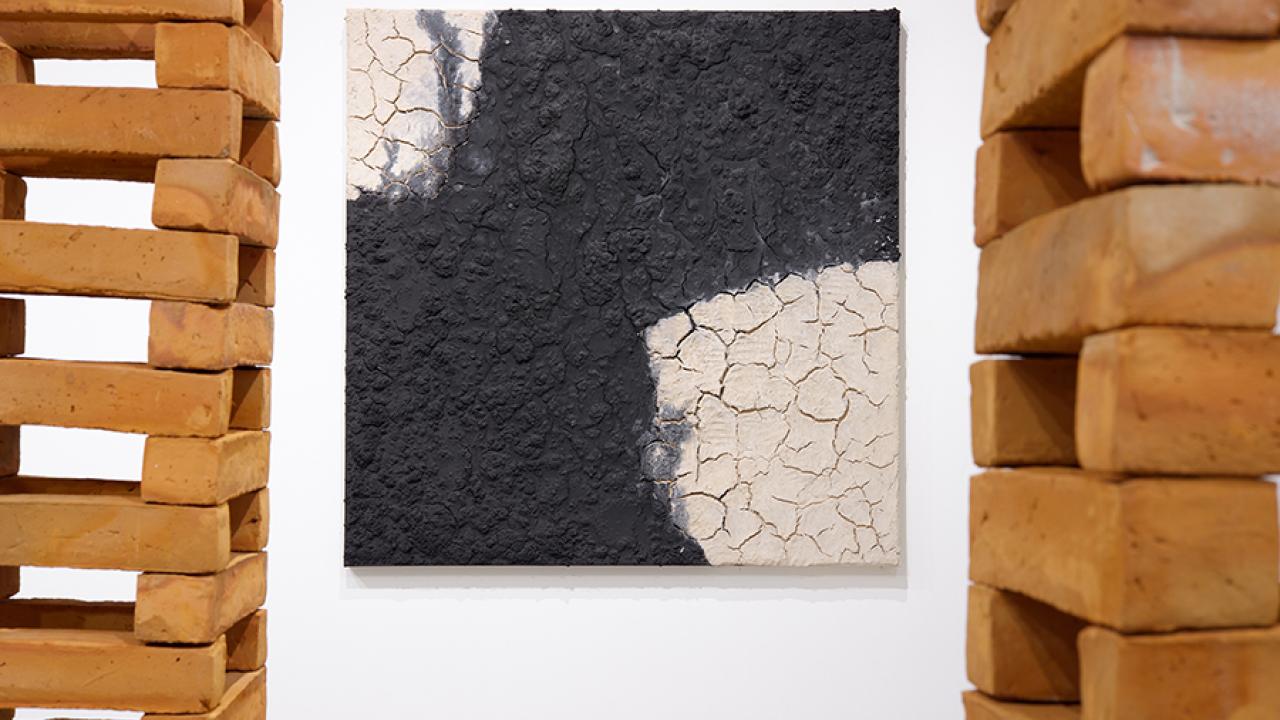 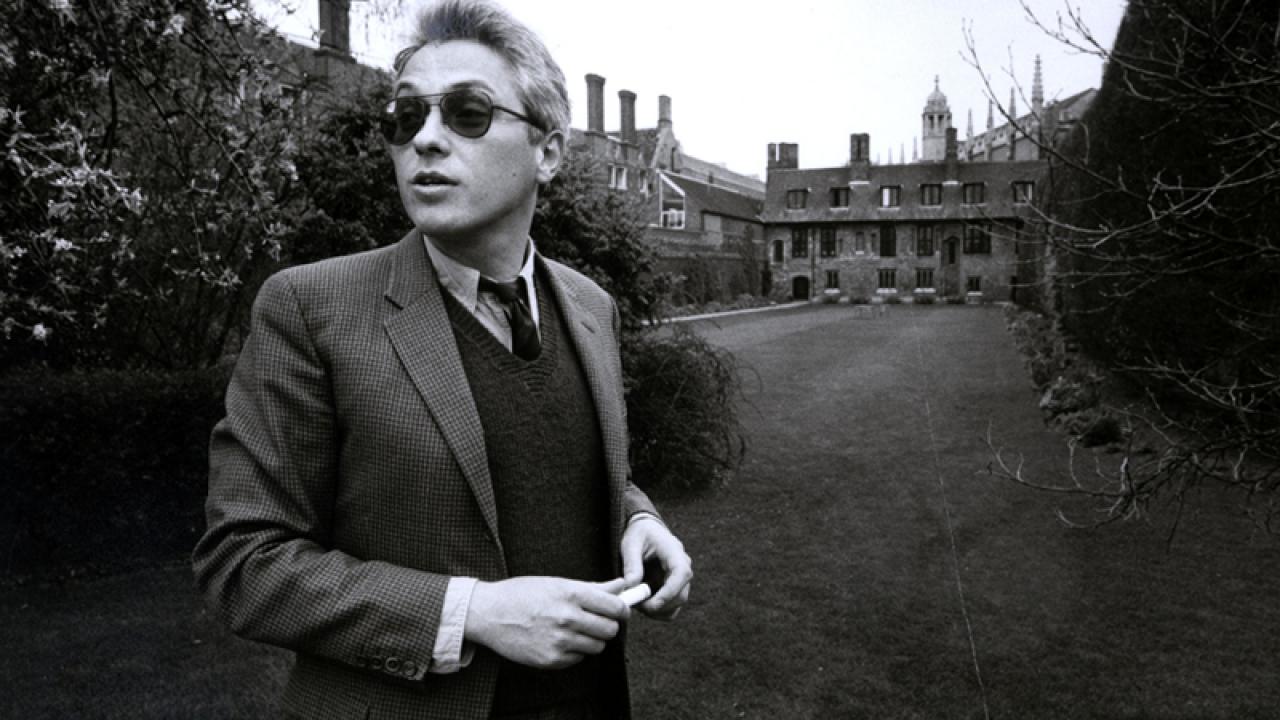