Educating the educators, ivory tower activism and an enlightening visit to the zoo 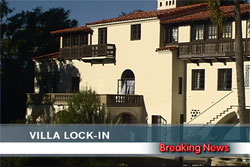 According to Genevan oral history, when Jacques Derrida visited the city’s university many years ago, he broke his arm falling off a skateboard on campus. Some weeks later a failed local poet by the name of Schlurick chose to confront the professor, saying: ‘Monsieur Derrida, you think you’re so bloody radical, but you never even leave the university – the biggest risk you run is breaking your arm showing off to the demoiselles.’ The philosopher reacted in a manner atypically abrupt: ‘Go ahead and hand out your flyers at the gates of the Renault factory – ils en ont rien à foutre [no one gives a fuck],’ he reportedly grunted; ‘the ideology of tomorrow is produced right here, at the university.’

I tend to repeat the anecdote whenever someone bemoans the horrors of élitist detachment, arguably proving the above skateboarder’s point by parroting his ‘ideology’ in a not too distant ‘tomorrow’. Still the quip remains remarkable as an undramatic, unapologetic circumference of angry grassroots activism or planetary pretensions by implying that effectively ‘inside the institution’ is ‘outside the institution’, and vice versa.

Liverpool University professor Jonathan Harris’ landmark survey The New Art History (2001) traces a rich genealogy of radical art historians – Marxist, Feminist, Queer, post-colonial – who all faced accusations of having institutionalized political movements, thus removing them from potential popular developments. Some remained unabashedly academic; others indeed hated the idea of being cogs in the teaching machine, doing little more than updating the software, merely adding more socio-political context, more theoretical finesse and more names to a canon that remains otherwise unaltered. Personally, I’d say if you achieve all this, you’ve already done an amazing job. On the other hand, in a period of unchecked institutionalization in all possible shapes and forms a plea for ivory tower activism is not exactly shocking.

Allow me to refer to an artist with a very shrewd take on such matters: Berlin-based Natascha Sadr Haghighian. In her video Villa Watch (2005) – made in collaboration with Judith Hopf – we see a lush garden estate somewhere in southern California, housing a lecture on the science of perception. The edifice is surrounded by TV journalists and by mystified friends and relatives of members of the lecture audience; their loved ones were last seen entering the institution, which they cannot or will not leave. Using a good dose of political sarcasm and the folklore of police barriers, newscasters and touching eyewitness accounts, the video turns ‘institutionalization’ into spectacle – rather than the banality it’s become, as predictable and inevitable as Don Henley’s guitar solo following the lines ‘You can check out any time you like, but you can never leave.’

To take another Sadr Haghighian video, Present But Not Yet Active (2002) documents a performance preceding the Manifesta 4 where, instead of accepting the invitation to join the biennial bonanza, she invites the three curators to Frankfurt zoo to witness the innovative wildlife displays of Bernard Grzimek. The resulting interfaces between art and entertainment, visibility and authenticity, performance and representation, are too intricate to trace here; suffice to say that the gesture was obviously more exclusive than any participation in the exhibition would have been. Sadr Haghighian took a playful mass-educational apparatus to interact with key decision-makers only. There are many comparable examples I can only mention here: Carey Young’s curatorial workshops, the Fondation Hicter’s engagements with EU policy makers, Meg Cranston’s art-historical tours for art historians on the Sunset Strip etc. Or, to name a very recent event, Jean-Michel Cousteau – son of Jacques Cousteau, the famous underwater filmmaker – screening his film about the reefs of the north-western Hawaiian Islands at the White House, which prompted President Bush to dramatically declare the entire region a reserve preservation area. (He actually lived up to the promise last month.) Admittedly, top-down pedagogy is usually more time-consuming than this.

In sum, it’s not the festivalization of art and politics, or art shows with a popularizing bent, nor the elitist institutionalization of critical art that are the problem, but the tedious opposition between conventional trickle-down Enlightenment (institutions, lectures, essays, seminars) on the one hand and the communitarian, pedagogical picnic on the other. Sadr Haghighian’s visit to the zoo was itself a top-end playground exercise, and, at the risk of sounding like an advocate of caning in schools, it was an example of gentle condescension gracefully staged that makes for the most memorable moments of learning in any context. I loathe essays that end with a prim and proper synthesis all didactically spelt out. But here it seems appropriate. By the next issue, I’d like you all to sketch out three suggestions for clever didactics within the smaller circles of the art world. 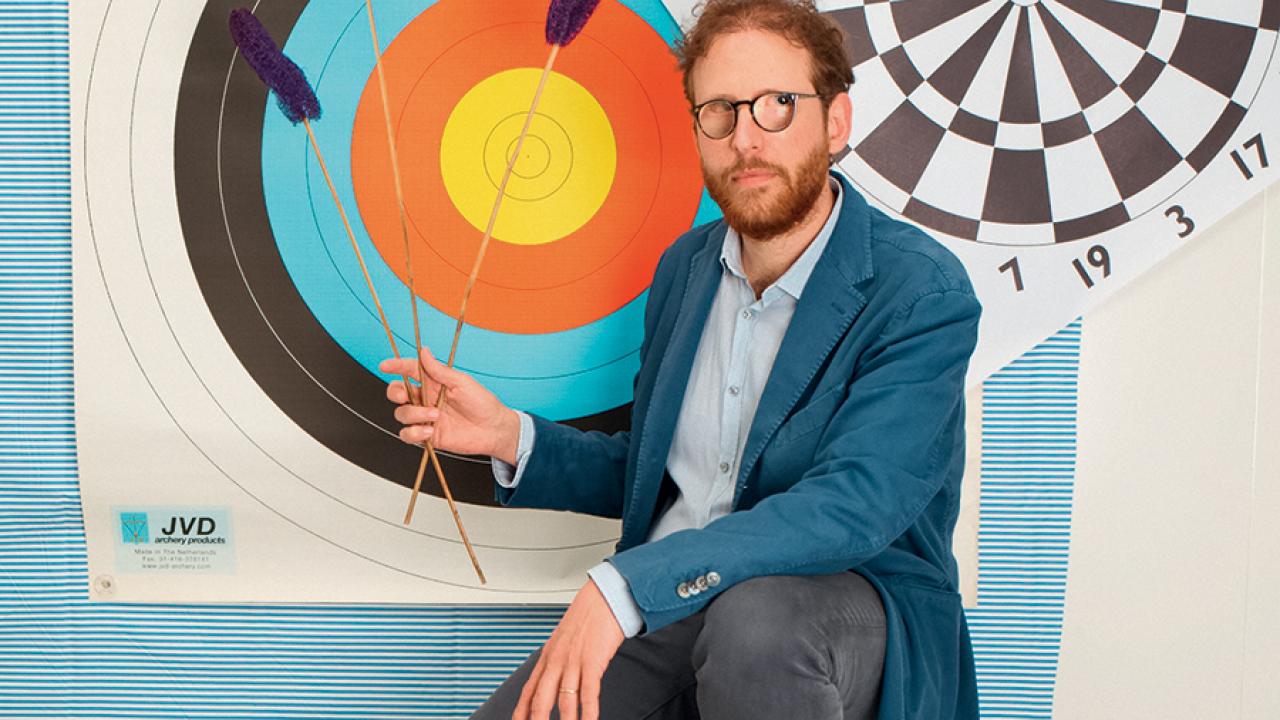 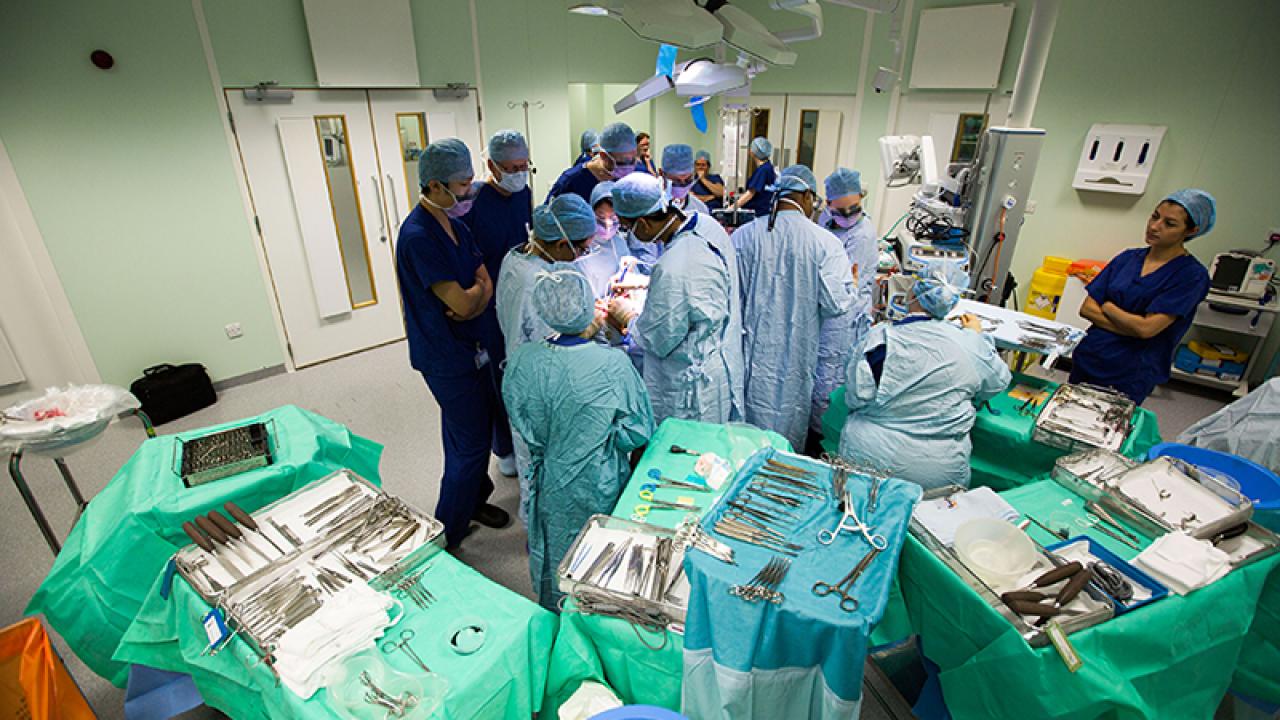 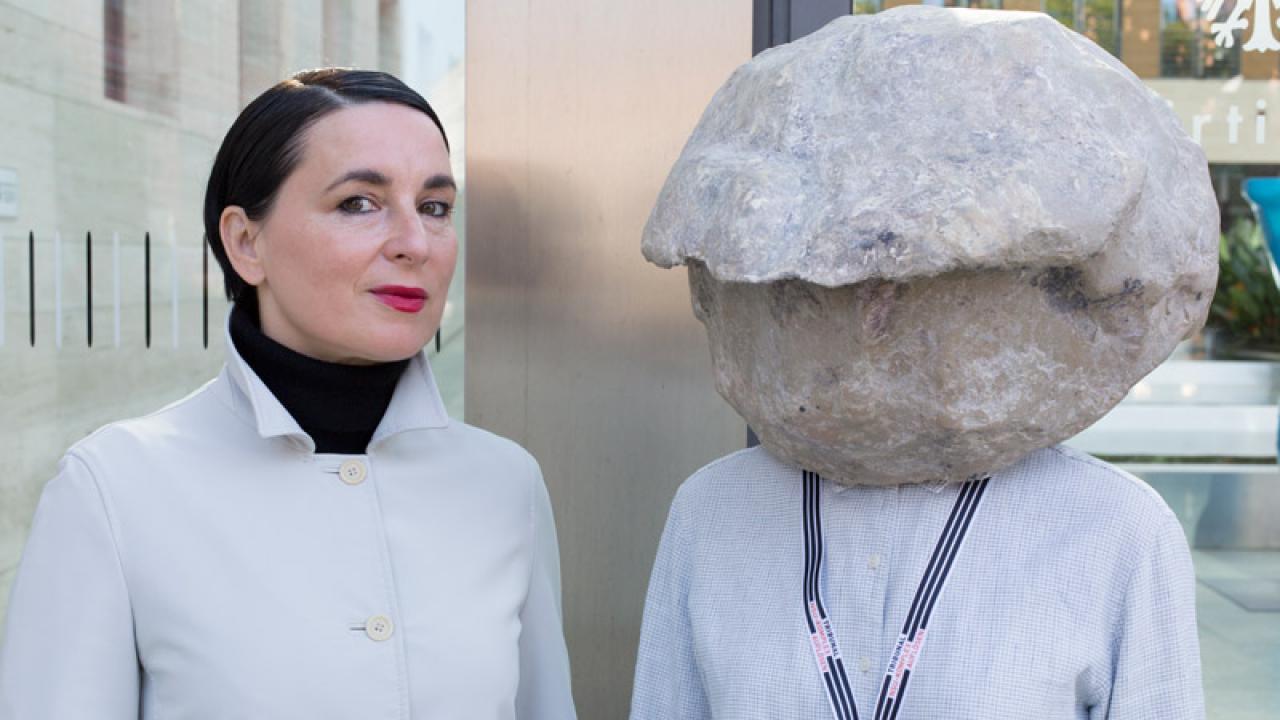 At an extraordinary press conference yesterday, some key clues were given away as to what to expect from the artist at Venice