In The Dangers of Petrification I (1996–2007), Jimmie Durham dishes up a full meal in a vitrine: a strip of bacon, a truncated salami, a bit of a Portuguese sausage. As well as identifying the names of the individual meats on the mixed platter, the accompanying labels also reveal each item’s geological age: what look like sausages are actually petrified stones. In the context of ‘Animism’, an exhibition dealing with the belief that animals and objects can have human qualities, what initially seemed like a slapstick sleight of hand revealed itself as a sophisticated complication of animated (and inanimate) matter.

Anselm Franke’s curatorial concept tests the idea of a contemporary animism beyond its colonial, primitivist classification as a religious belief. Franke has organized the show to unfold over the course of three years, in various constellations in Bern, Antwerp, Vienna and Berlin, as well a series of publications (a related publication was produced by Sternberg Press earlier this year). The strength of the initial iteration lay not only in its purposeful choice of artistic positions but in the subtly changing connections evoked between cultural and temporal contexts. For instance, one vitrine of Durham’s petrified objects was placed in front of Lutz&Guggisberg’s ‘Eindrücke aus dem Landesinneren’ (Impressions from the Heartland, 2000–8), while the second vitrine appeared next to Santu Mofokeng’s Chasing Shadows (1996–2000). Despite obvious differences between Lutz&Guggisberg’s collected photographs of arcane shingles, grill huts and garden decorations of Switzerland and Mofokeng’s dramatically lit scenes of a cave-dwelling community in South Africa, both were presented in an ethnological style and similarly presented in white wooden frames.

Developed for the most part in 19th-century ethnological research, the reputed ‘primitive’ belief in the souls of things has since served mostly as an anti-civilizing bugaboo of enlightened European modernity, which, in contrast, used to dualistically divide between subject and object (or culture and nature). Understanding subjectivity as an assemblage detached from a singular subject was one of French psychiatrist and philosopher Félix Guattari’s central concerns. The alternative psychiatric clinic La Borde, where Guattari was long active, is also the principle theatre for Angela Melitopoulos and Maurizio Lazzarato’s film Assemblages (2010). The work comprises a 1992 interview the artists conducted with Guattari shortly before his death, combined with conversations with colleagues and friends, radio interviews, documentation of Brazilian and Japanese rituals and studies of methods of institutional psychotherapy.

With ‘Archiv’ (1992–ongoing), the artists’ group Agentur documents how the transfer of the human concept of the subject to other beings in media and artistic imagery has already resulted in concrete legal disputes. Founding member Kobe Mathys painstakingly deals with cases in which problems differentiating between culture and nature have landed in court, including the lawsuit against a record company in which an avid ornithologist could prove the commercial exploitation of some of his recordings of bird calls (archived as THING000782), which was dismissed in the 1970s on grounds that such recordings did not constitute a copyright-protectable work. Marcel Broodthaers’ slide projection, Grandville (1967), juxtaposes early 19th-century caricatures of ‘typical’ social classes represented as different animals wearing human clothes with images of the 1968 student protests. Echoing the copyright dispute prompted by bird calls, which was decided based on the fact that creations by humans could be copyrighted while those of animals could not, Broodthaers’ work plays with the exact opposite observation: it is precisely because the borders between animal and person are blurred that explosive political caricatures can be published at all without grave legal consequences.

It is with these spatial, temporal and cultural assemblages that ‘Animism’ brilliantly succeeded in opening a new perspective in a field still contaminated by colonial perspectives. At the end of the exhibition, animism appears a deeply realistic worldview of everything that surrounds human beings – but in no way as some kind of mystical or exotic magic. 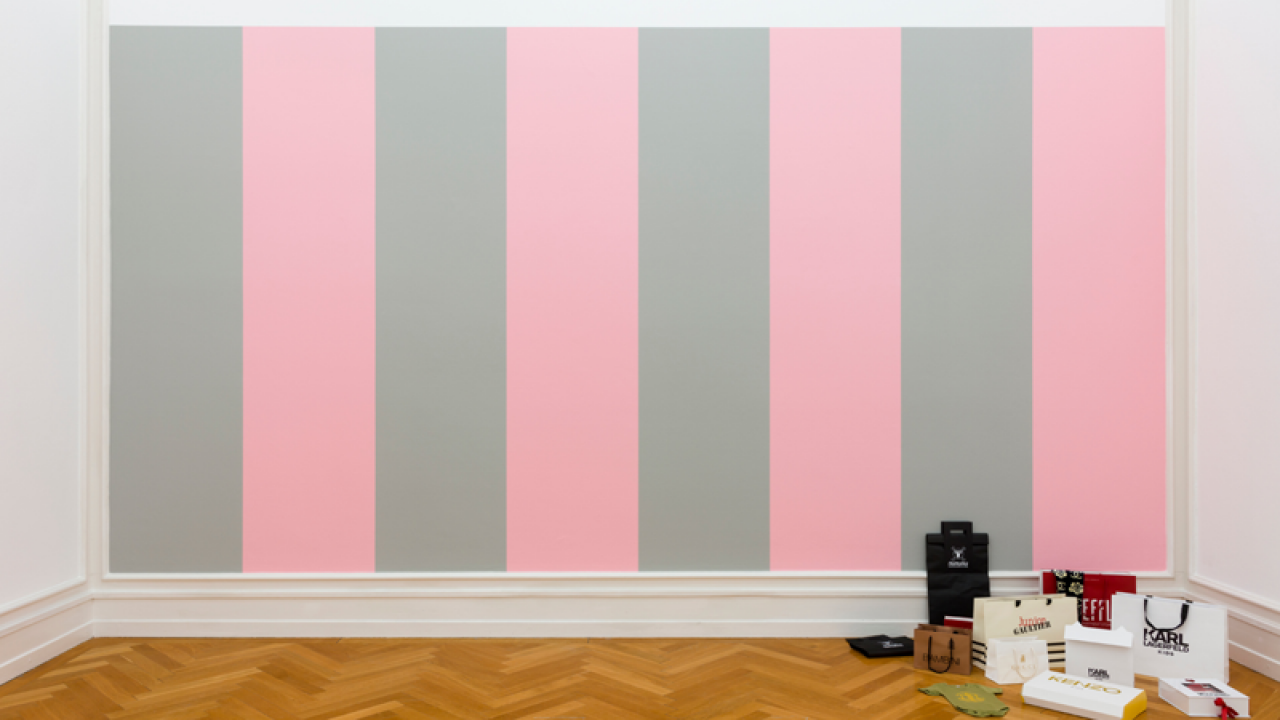 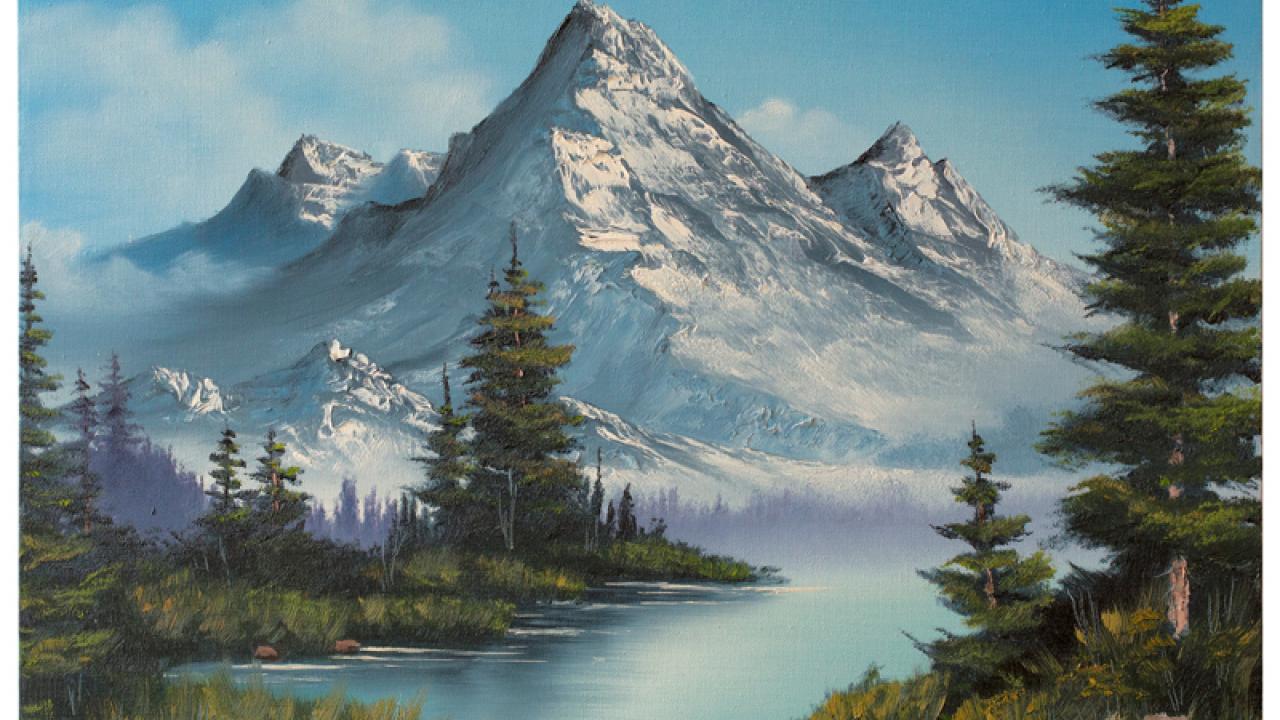 Sensual, haptic, with a theory-driven conceptual cool, the painting of Ull Hohn, who died in 1995, is now on view in a first mayor survey at the Kunsthalle Bern 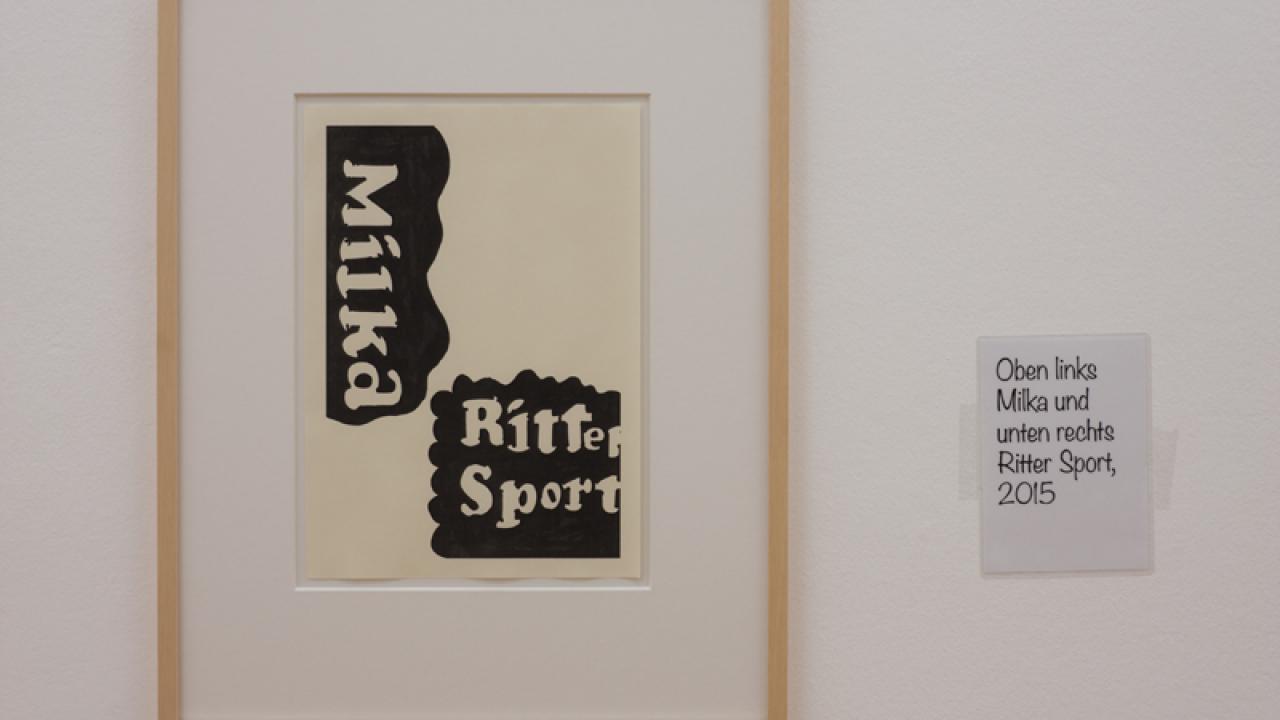