In the crucible of the Enlightenment  a Humanism was born. As the human mind was celebrated as a liberating force, wonder seeped from the world. Nature was stripped of enchantment, rendered possessable. Ways of know ing calcified as space was deemed measurable, time countable, hierarchies material. Order for Freedom:  a seductive fallacy. Casting all nonhuman  life – especially black and brown  and non-male bodies – as a resource, Enlightenment Humanism produced elite  anthropocentric networks. Few were free. Extraction, exploitation, oppression: these were the secret terms  of progress, painted as the inevitable cost  of exceptionalism. Now, in the late  Anthropocene, the violence of this ideology can be seen: grinding up land  and bodies alike, Humanism has brought  the planet to the edge of extinction.

For historians, the present had lost itself over time.

How can we reposition nature as a distant other, a view so embodied  by this Humanist hubris? we are opposite like that (2019) posits a metaphysics  in which freedom is reconfigured, the human is humbled and other, alien voices are able to speak. The work imagines  a familiarly strange landscape — the polar regions – as settings for a post-Humanist tale, with ice as protagonist. Pairing poetry with archival material, the video probes a moment of crisis  of Humanist faith, when the Victorians (standard-bearers of exceptionalism) came to fear ice, seeing in it the destabilising possibility of deep geologic time.

The ice moved through her for a few hours. A mineral messenger.

Ice is not warning, or lament.  It does not ask you to mourn. Instead it swells, yawning, stretching across time and scouring away the epistemology that has shaped and devastated recent history. Ice is free to grow, breathe,  delight. It becomes a state of being rather  than matter. It offers the possibility  of reimagining the map by challenging what counts as the edge and the centre: from the vantage point of ice, human life is peripheral. Ice, which has grown and shrunk over million-year cycles to carve oceans and shape mountains, articulates the growling time of the planet.

What had survived was ancient.

In the film, the boundary between natural and human history is breached. The outlines of a melting fossil – ice –  trace the illogic of Humanist values. Thinking it an act of freedom, we chose  to burn ancient matter – fossil  fuels – binding ourselves inextricably to the ground. Just as we seemed to free ourselves of natural cycles through industrial ‘advances’, we unwittingly slipped into the more ominous rhythm of a geologic force.

She found fossils of ferns stamped in stones from way back when. Her own landscape had once been opposite like that.

Interrogating this collapse, we are opposite like that proposes ice and an alien female life form as augurs of a new  geo-ontology. These two are linked to each other, as if on a Möbius strip. Post-Humanism rejects exceptionalism, proposing instead an equal but messy ontological plane. Ice and alien, self and other, alloy into one and many.

Himali Singh Soin’s 2019 Frieze Artist Award commission, we are opposite like that, screens daily at 1pm in the Standard, London Library & Auditorium at Frieze London, Thursday 3rd-Sunday 6th October. The award is curated by Diana Campbell-Betancourt and supported by Forma and Channel 4 Random Acts. Read the second part of this piece here.

Alexis Rider is a historian of science based at the University of Pennsylvania, Philadelphia, USA. She is a 2019–2020 Fellow at the Linda Hall Libraryand the Smithsonian Institution. 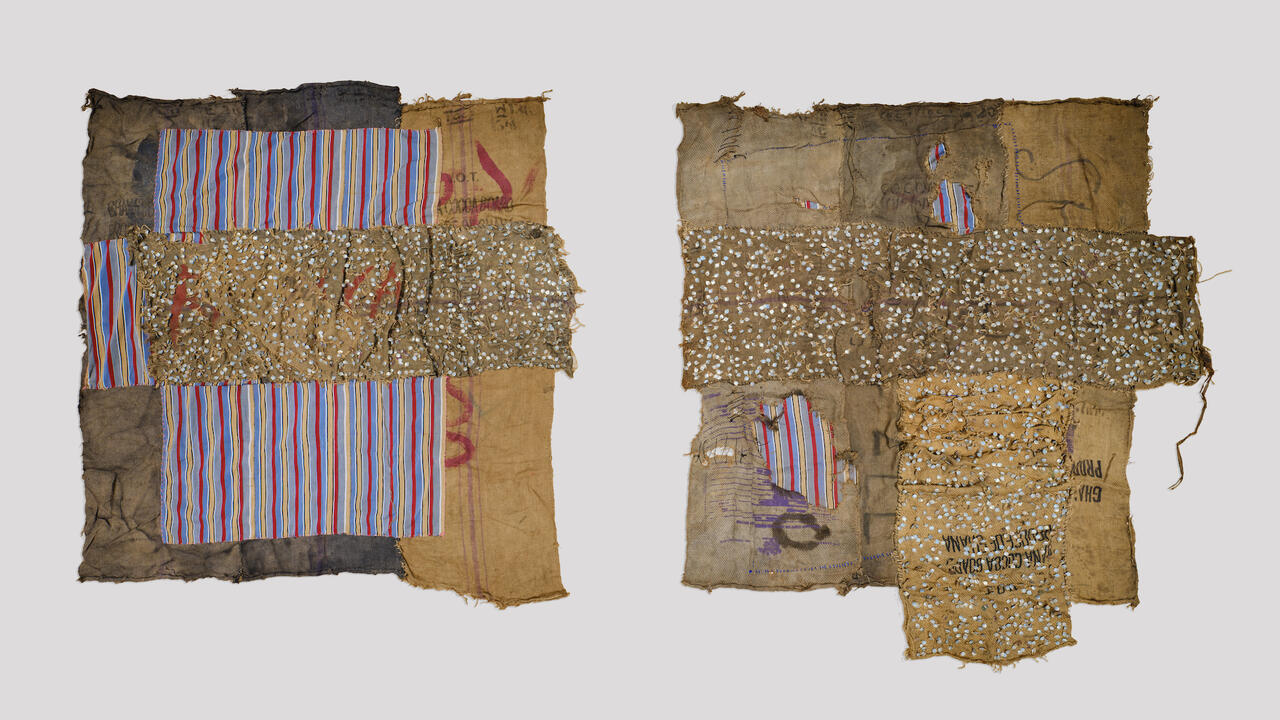 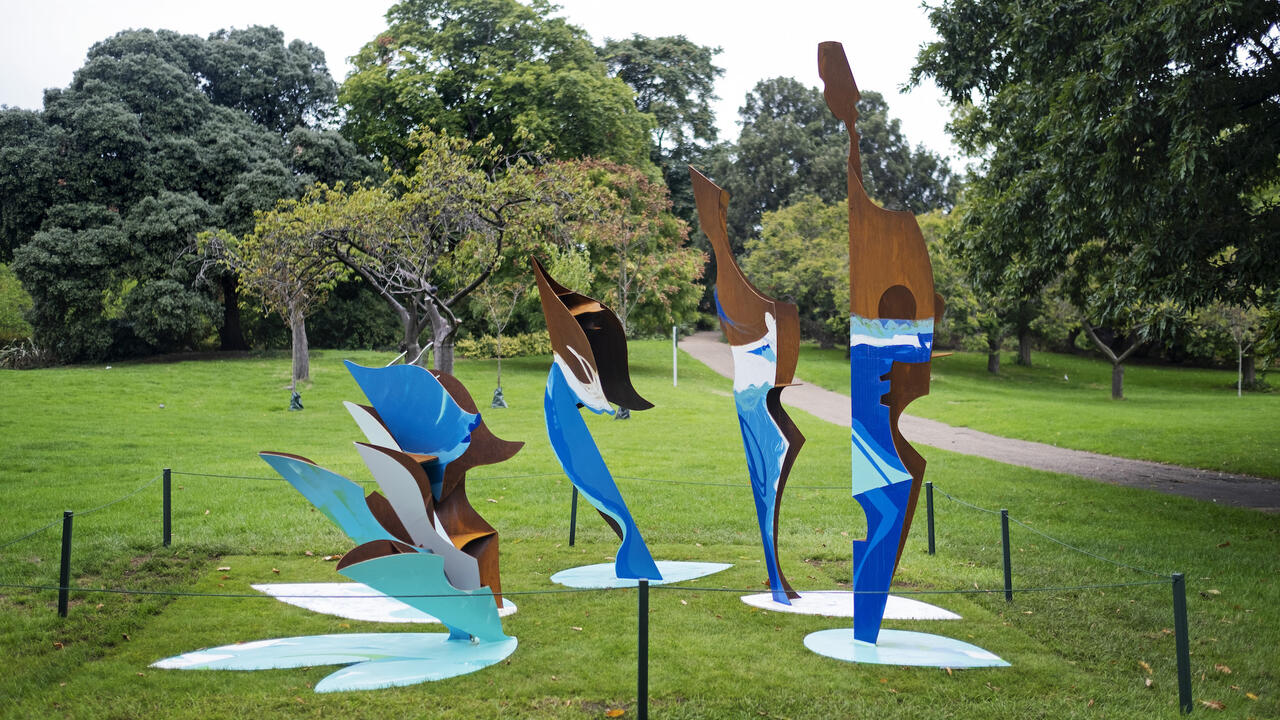