Behind the Scenes of Colombia’s Street Parties

In October, Auto Italia transformed its closet-sized gallery into a de facto cinema for what would turn out to be a shorter-than-planned run, curtailed by the UK’s return to lockdown. Each hour, on the hour, they screened PICO: Un parlante de África en América (An African Speaker in America, 2017), a documentary by Italian artist duo Invernomuto (Simone Bertuzzi and Simone Trabucchi) and Jim C. Nedd about the subculture surrounding Colombia’s picós – the ostentatious mobile sound systems that have been a mainstay of Afro-Colombian social life along the Caribbean coastline the since the 1960s.

Originally commissioned by Milan’s PlusDesign gallery, the film now serves as a starting point for a new public work by Nedd, installed outside the exhibition space, and a series of online workshops, discussions, video and music mixes, broadcast on Auto Italia's website on a weekly basis. Over the course of 60 minutes, we meet the popular selectors who entertain working-class crowds in Cartagena and Barranquilla, the radio personalities who disseminate the sound across the country, and the artists who cover the wooden sound-system casings in ferocious, technicolour designs. Sit-down interviews and party scenes are contrasted with dreamy shots of the local landscape and archival footage that paints a nostalgic picture of Caribbean sensuality.

The central conceit is that picós form part of an ongoing relationship between Africa and Colombia, which started in the 16th century with the slave trade and was reignited in the 1960s, when importers started to funnel albums by West African musicians into the country. These albums form the heart of the música africana that picóteros incorporate into their sets and laid the foundation for contemporary hybrid musical genres such as champeta and guarapo.

Yet, it’s clear from the film’s outset that this isn’t a story about Africa; rather, it’s about something more nebulous. Música africana is used repeatedly and interchangeably to encompass everything from Ghanaian highlife to Congolese soukous. On screen, participants wax vaguely about the ‘accent’ of music from ‘the Black continent’, of unspecified rhythmic inheritances that seep into Colombia’s dance and music traditions.

As filmmakers, Bertuzzi, Trabucchi and Nedd appreciate the complexities of these indeterminate ties. This sensibility is exemplified in PICO’s inclusion of two retellings of the origin story of San Basilio de Palenque, a predominantly Black village in the hills just south of Cartagena. The first free African settlement in the Americas, Palenque has a population that is mainly descended directly from slaves and retains many of their linguistic and cultural traditions. In the first version of the story, the triumph and betrayal of village founder Benkos Biohó is recounted via impassioned voice-over and illustrated with scenes from Burn! (1969), an Italian film about a failed slave revolt starring Marlon Brando. In the subsequent sequence, an unnamed Palenque local, sitting in the village, recounts a more sedate version of events. Your gut tells you who to trust.

From the recent conversations sparked by the release of Beyoncé’s visual album Black Is King (2020), which simultaneously leans into and subverts stereotypical depictions of the African continent, it’s evident that such myth-making and the exaggeration of indistinct ancestral legacies isn’t unique to Colombia. This desire to connect to something bigger than yourself – to find shelter and kinship in an idea of home when you feel marginalized and alienated by history and circumstance – pervades much of the African diaspora. In this context, the picós and the parties built around them have become vehicles to escape reality; música africana becomes a tool to retroactively forge new identities.

Early on in the film, Dairo Barriosnuevo, a Barranquilla-based artist, says: ‘The picó isn’t an African drum. It’s Colombian, but it plays African music.’ PICO is less a story of Africa, than of a diaspora that is at once familiar and foreign. While the details are different, the song remains the same.

The reopening date for ‘PICO: Un parlante de África en América’ at Auto Italia, London, is yet to be announced.

Allyssia Alleyne is a writer and editor based in London, UK. 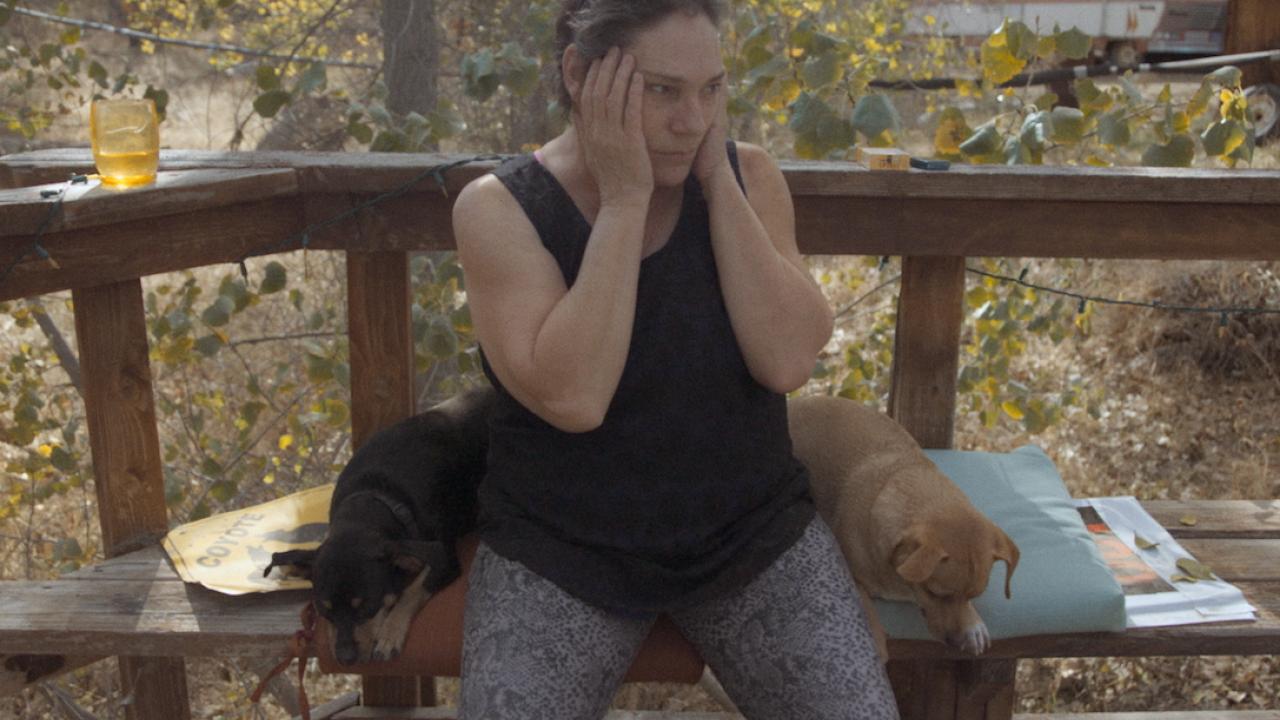 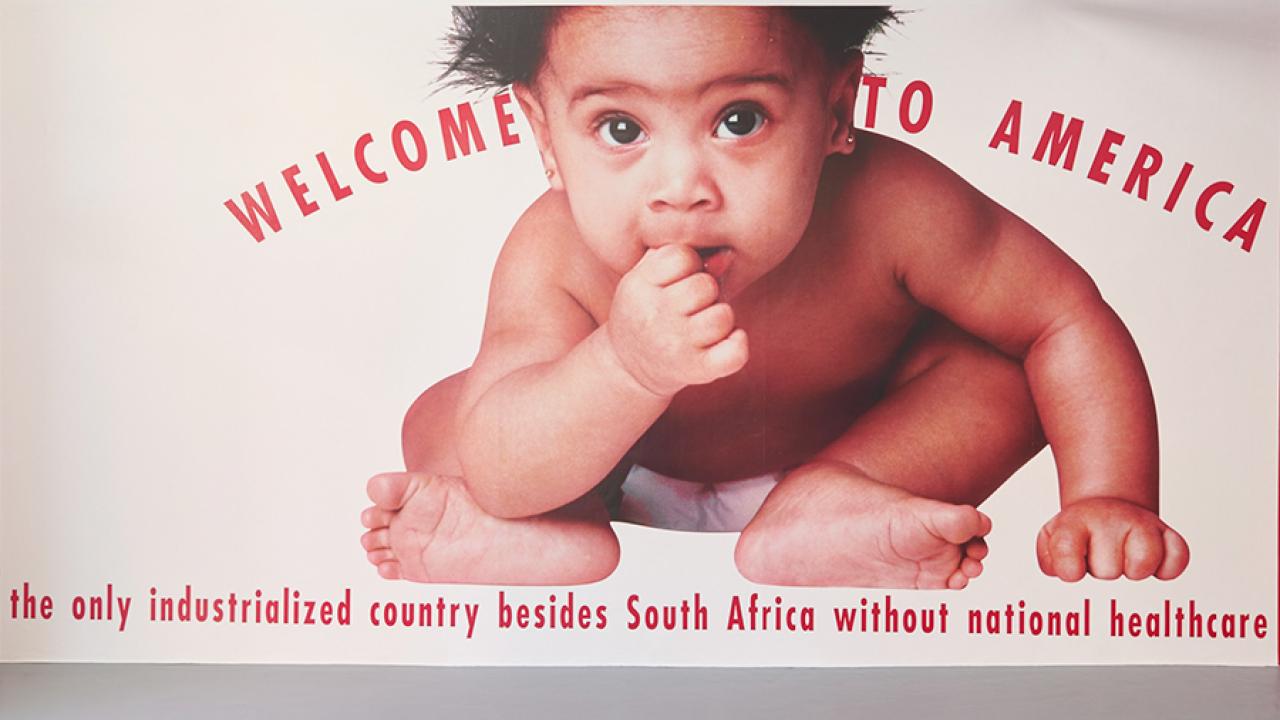 An exhibition at Auto Italia, London, shows the artist group's belief in the potential of visual language to infiltrate public discourse