Beverly Glenn-Copeland will not take all of the credit for his music which, he will tell you, comes to him – or through him – from elsewhere. Specifically, via The Universal Broadcasting System, or The UBS. Glenn-Copeland taps into a certain cosmic frequency and channels it. These signals are so powerful that at first, he does not even know how to play them. He has been quietly beaming in these sounds for half a century now and Transmissions, which arrives this fall and that Glenn-Copeland refers to as a retrospective album, assembles a selection of The UBS broadcasts: 13 songs, most of which appear across five previous records, released between 1970 and 2020.

In the late 1960s, Glenn-Copeland was performing German lieder repertoires at small expos around Canada when he realized that he was actually a repertoire singer in a past life, not in the life he was then living. He had just graduated from McGill University in Montreal – one of the first black students to do so – where he studied classical music and narrowly dodged electroshock conversion therapy arranged by the administration as a treatment for his then identifying as a lesbian. He has identified as trans since the mid-90s. Instead of performing romantic piano sonatas to slim audiences and local radio shows, he chose to focus on his own compositions; by 1970, at the age of 26, he had released two self-titled albums that both embrace and diverge from the era’s mainstream folk music, underpinned by influences of post-bop jazz and classical European, Indian and African traditions. His preternatural voice flits between operatic ruptures, hymnal chant-like eddies and sing-song refrains. These early releases share sonic affinities with Joni Mitchell’s jazz-charged Court and Spark (1973), Judee Sill’s Bach-influenced folk ballad record, Heart Food (1973), and Alice Coltrane’s swirling, spiritually-accessed instrumentation on Journey in Satchidananda (1971) – all of which they pre-date.

In the spaces between his five releases over five decades, Glenn-Copeland simultaneously fulfilled a childhood fantasy by working as a comic. To support his music career, he parlayed a brief guest appearance on the Canadian children’s show Mr. Dressup (1967–96) into a 25-year stint as the beloved character known as ‘Beverly’. Beverly educated Canadian youth with slapstick skits and synthesizer tutorials performed in capes, feathered hats and boas. A spell writing for Sesame Street (1969–ongoing) ensued.

In 2015, a rare record collector in Japan reached out to Glenn-Copeland to purchase all outstanding copies of his 1986 release Keyboard Fantasies, which unbeknownst to the composer had amassed a devoted international fanbase. A cult collector’s item, the album has been retroactively anointed as a pioneering landmark of new age/ambient music, decorated with prefixes: proto-Detroit house, post-minimal, trans-ambient.

Glenn-Copeland recorded Keyboard Fantasies himself on an Atari 83-84 computer using only a TR-Roland 707 drum machine and a Yamaha DX-7 synthesizer. The stripped-down soundscape is marked by the locomotive looping of synthetic bells and percussion, while his voice and extrospective lyrics drift in and out. The tracks build on meditative repetition, which lends them a duelling sense of stillness and motion, akin to compositions by New York’s loft minimalists, Philip Glass, Steve Reich and Terry Reilly. On the Transmissions single 'River Dreams' – Glenn-Copeland’s first new release in 16 years – he trades the looping for spacious strings that build with the expectant drama of a Hans Zimmer score. The album’s litany of influences is impossible to parse. (Glenn-Copeland will tell you that he has listened to almost nothing for 40 years).

It makes sense that Glenn-Copeland has spent a great part of his life teaching children; I find his music itself deeply instructive, though never didactic. As listeners, we are passengers, disciples. With his recitations, Glenn-Copeland ushers us through his spiritual reality – what he called, in a 2017 lecture at Montreal’s Red Bull Music Academy, a ‘wholly (not holy) place’. Although 2020 rerouted a landing path 50 years in the making, Glenn-Copeland has always maintained his childlike optimism. It’s not Glenn-Copeland who has arrived, but we who have caught up with him. 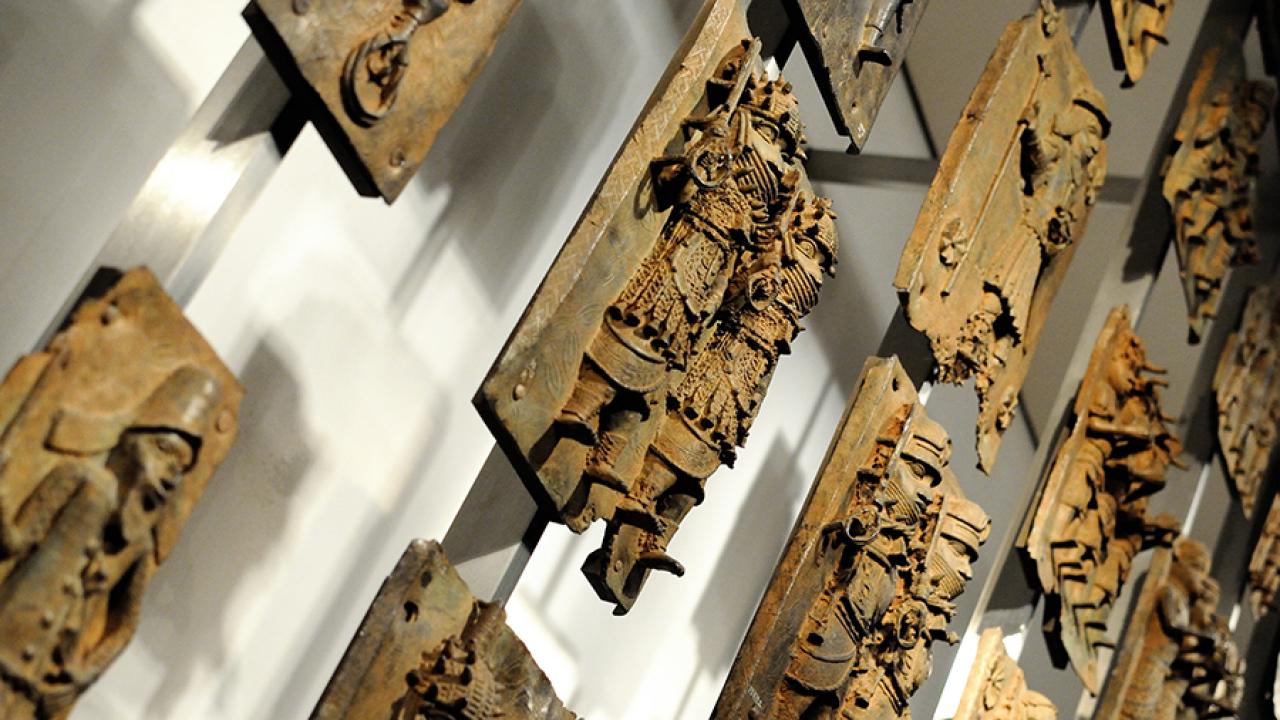