An Easy Read on a Difficult Subject 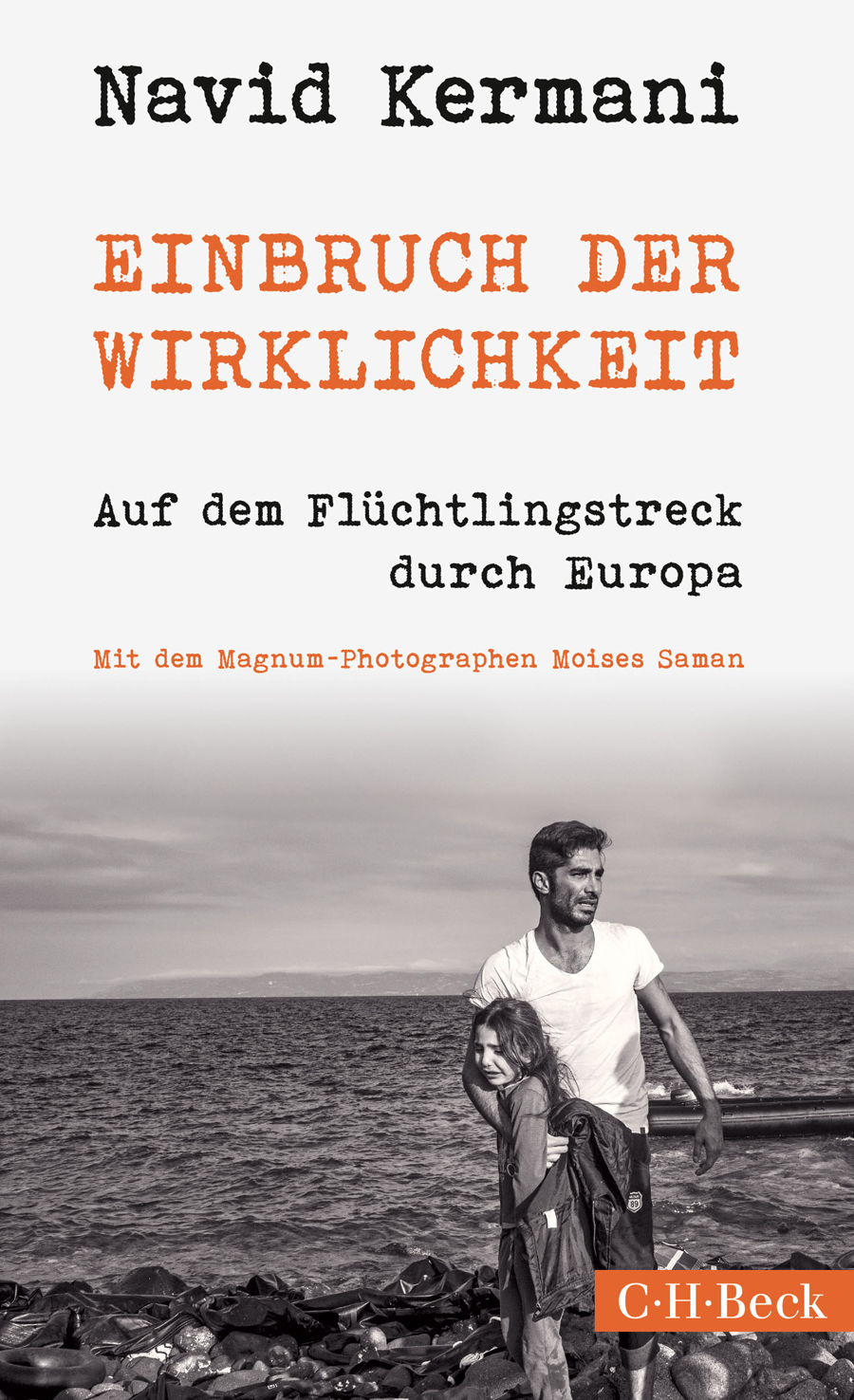 Author, journalist and Islamic scholar Navid Kermani’s new book is slim. It reads easily but its subject is anything but. For Einbruch der Wirklichkeit (The Onset of Reality, 2016) Kermani, together with photographer Moises Saman, travelled one of the refugee routes into Europe in reverse: from Hungarian capital Budapest to the Turkish seaport of Izmir. It’s the right book at the right time here in Germany, from one of the country’s most important public intellectuals. At a time when public opinion and media discussion tend to dangerously over-simplify the problems, Kermani does the opposite. His book doesn’t try to maintain an impossible objectivity nor does it attempt to speak from a moral highground. Instead it is open to possibilities. This is ‘reporting’ in the best sense of the word: it tells refugees’ stories, highlights the helplessness and opportunism of politicians as well as their will to help and is open to the author’s own problematic stance – somewhere between empathy and a dangerous affective flattening. It’s an honest book, and, even if the telling of the story is straightforward and clear, it remains a complex one.