“We need to learn from each other” – so said Sarah Philp, Art Fund’s Director of Programmes during a special coming together of a select group of curators from UK and US institutions which occurred for the first time at Frieze Masters 2016. The Art Fund Curators Programme in partnership with Frieze brought together 10 participants - from institutions including New York's Metropolitan Museum of Art, Yale University Art Gallery, Virginia Museum of Fine Arts, Museum of Fine Arts Houston, Glasgow Museums, National Museum Wales, Scottish National Gallery of Modern Art and the Museum of Archaeology & Anthropology at the University of Cambridge - to foster cross-continental dialogue. This new initiative is part of Art Fund’s ongoing commitment and research into what Philp called “the curatorial landscape, looking very seriously at what curatorial needs are and what a blueprint for a 21st century curator might be”.  The discussion was led by Dr. Stephen Deuchar, director of Art Fund, and Nicholas Cullinan, director of the National Portrait Gallery in London. Cullinan's career has led him to cross the Atlantic several times - having studied at The Courtauld Institute of Art in London, and then held positions at the Guggenheim, Tate Modern and most recently The Metropolitan Museum of Art in New York, before taking up his current role.

So what are the essential differences between working in museums and curating in the UK and the US?  Cullinan highlighted “structure, governance and funding”, pointing in particular towards the different roles of trustees in the two cultures. In the US, he explained, an expectation exists that trustees will be involved in the funding of the museum - whereas in the UK there is more reticence to combine the running of the museum with fundraising strategies. For many American museums, a large source of funding comes from endowments, and trustees therefore have a responsibility to safeguard this spending – e.g. not leaning too heavily upon it. On the other hand, being 40% centrally-supported, the UK National Portrait Gallery’s biggest stakeholder is the government – and as such, the museum has a “responsibility” to the public to be transparent and accountable. In yet another contrast, US museums under America’s Federal system are municipal entities, with ties to local rather than national level government.   It was suggested that US curators acknowledge the need to integrate philanthropy as part of their curatorial mindset, whereas in the UK there is still an unease combining development with curatorial concerns, as if that were to uncomfortably blend the private and public sectors. The group discussed the implications of these funding models. Does an institution like The Met, it was asked, being less answerable to central government and visitor number targets than government backed British institutions, have more freedom in programming?  Were their team less pressured to 'perform' for a public, and freer to make esoteric or academic decisions? While the academic focus of US museum’s recruitment – with emphasis placed on hiring candidates with PhDs – was acknowledged, Cullinan stressed that academic curating isn’t necessarily unpopular curating, and vice-versa: the key, he said, is to make people excited about what they haven't yet seen. “In a time when people can look up things on their devices all the time, it is curiosity that wins out.” This entailed a special role for not making assumptions about audience demographics, or what they wanted to see.     Questions about audiences reoccurred throughout the session: what benefits are there to the UK model of free entry with ticketed special exhibitions, versus the ‘all-in-one’ charge (covering admission and special exhibitions) favoured in the US? And what about social media? Do those platforms drive attendance for special exhibitions, or do 'likes' and 'hits' fail to convert into visitor numbers? And how much of their already stretched time should directors give over to these activities? The discussion concluded by considering cooperation – between institutions large and small, and between the US and UK museum sectors. Programmes such as fellowships or scholarships for curatorial exchanges were mooted, as Philp underscored that:  “in the UK museums are increasingly looking internationally - looking for new relationships, new opportunities - particularly post-referendum... we need to learn from each other and that is really critical to keep our culture vibrant.” “I don’t imagine that the conversations that happened today will be the end of it”, she concluded. “In fact I hope they are the beginning.”
S
SUSANNA DAVIES-CROOK

Susanna Davies-Crook is an artist and writer based in London and Berlin. She is Contributing Visual Art Editor at Dazed & Confused, Contributing Editor at Berlin-based Sleek Magazine and Art Editor for Exberliner Magazine. 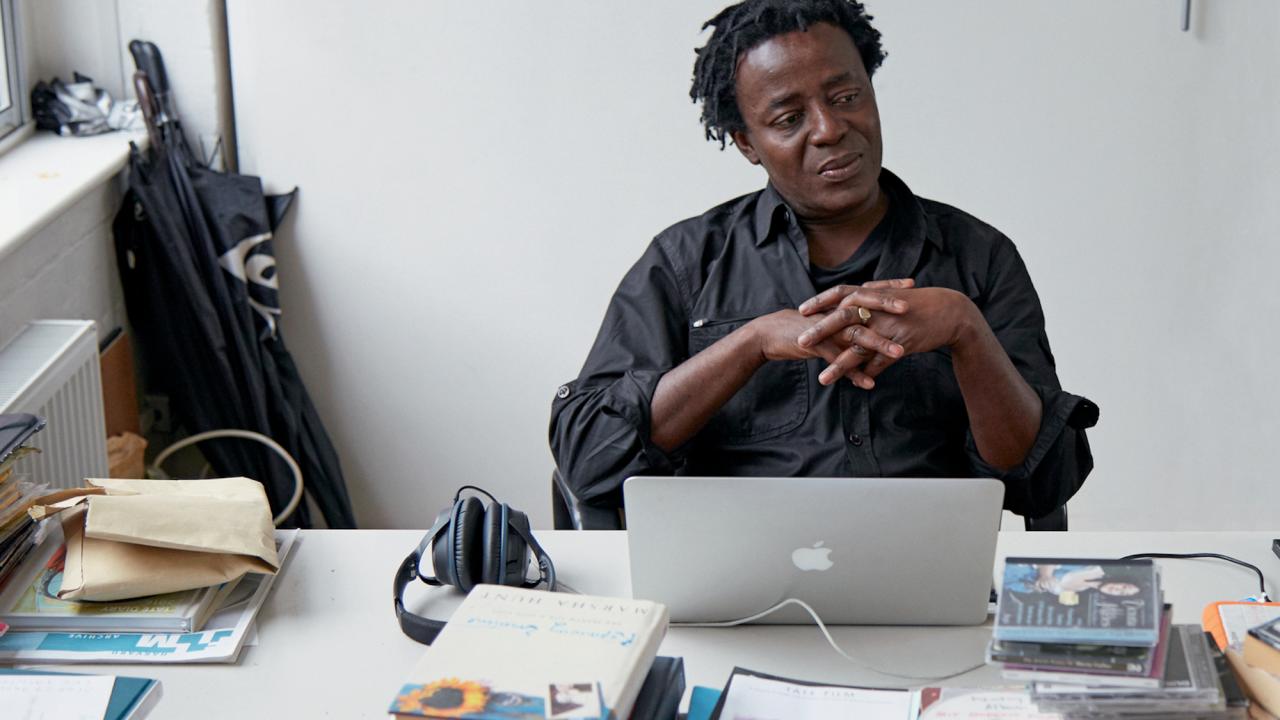