A Heat-Wave Dispatch from Hydra

I am writing this dispatch from the Greek island of Hydra, where I have been flown for the annual DESTE bacchanal – a magnet for the Rimowa-toting cultural jet set, still nursing their Art Basel hangovers and keeping the party rolling. Our generous impresario, the industrialist Dakis Joannou, has organized a two-day marathon of art and hedonism, which began in Athens and terminates on this rocky paradise.

Here, we have been treated to a small but exceedingly elegant exhibition of newly commissioned works by Kiki Smith, staged in a former slaughterhouse that has been transformed into a project space. For ‘Memory’, Smith has summoned a fantastical cast-brass menagerie: twisty-tailed mermaids, a menacing owl of Athena, a mascot-like mer-goat perched on the structure’s roof. At the opening, the space smelled distinctly of burning sage – a nice complement to the works’ muscular witchiness.

The main event, however, was over on the mainland. Occupying the ground floor of the Benaki Museum, ‘The Same River Twice’ – curated by Margot Norton and Natalie Bell of the New Museum in New York – offered a rough sketch of the Athens art scene stretching back to the 1990s. (This curatorial exchange programme could be seen as the second leg of a collaboration between DESTE and the New Museum, the first iteration of which was the controversial Jeff Koons-curated ‘Skin Fruit’, which brought Joannou’s collection to New York in 2010.)

The art environment in Athens has become more complex and international in recent years – with the gravitational pull of documenta 14 in 2017 and the wave of expat bohemians that swooped in to take advantage of the city’s post-2008 economic drubbing – but the Benaki show focussed on mostly Greek artists.

Photography was a large and notable presence, with the dreamy, enigmatic street shots of Yorgos Prinos (Red Hood,2017, for instance) and the Nan Goldin-esque, 1990s-era, drag-queen images of Pavlos Fysakis (‘Dolls’, 1996–98) leading the pack. Painting, by contrast, made a relatively poor outing, though I was beguiled by the so-bad-they’re-good-taste canvases of Panayiotis Loukas, whose harlequin-coloured scenes of priapic hex victims, oracular cats and a Croc-loving bathing Pan look like they should be airbrushed onto a T-shirt covered in lightning bolts. Unexpectedly, fashion also made a star turn, with a large presentation dedicated to Dimitris Tsouanatos, whose concept boutique, Remember, was like an Athenian version of Vivienne Westwood and Malcolm McLaren’s London store, Sex.

Many works were concerned with Athens’s ongoing economic and political troubles. A humming and sputtering light panel by Iris Touliatou, Untitled (Still Not Over You) (2018), constructed out of florescent ceiling fixtures retrieved from abandoned office buildings, infected minimalism with the post-crash blues, while a poignant, humanizing video of salvage workers by Evi Kalogiropoulou, Neighbours (2018), sees one of them declare that politicians are ‘the trash of society’, and reckons they deserve to be hanged. LGBTQ+ rights, in conservative and patriarchal Greece, were also on the docket. A gut-wrenching video showed a trans woman whose tattoo, reading ‘My Life, My Rules’, belied the fact that opposition to her transition now prevents her from seeing her child.

From my plush perch on the island, sandwiched between a preposterously picturesque edifice covered in assorted bougainvillea and the pellucid Aegean waters, you’d hardly know anything was wrong. Except, maybe, if you stop to think about the heat. Another heat wave in a wave of summers marked by heat waves. Once this thought worms into your brain, you can’t get it out. Some exotic island beetle suddenly drops dead out of the tree that’s shading my laptop and I think: species extinction. I remember the group of Greeks who died in last year’s wildfires. Their charred corpses were found locked in a morbid embrace: a final gasp of human affection sucked in before the wave of fire churned them under. We forget them at our peril. 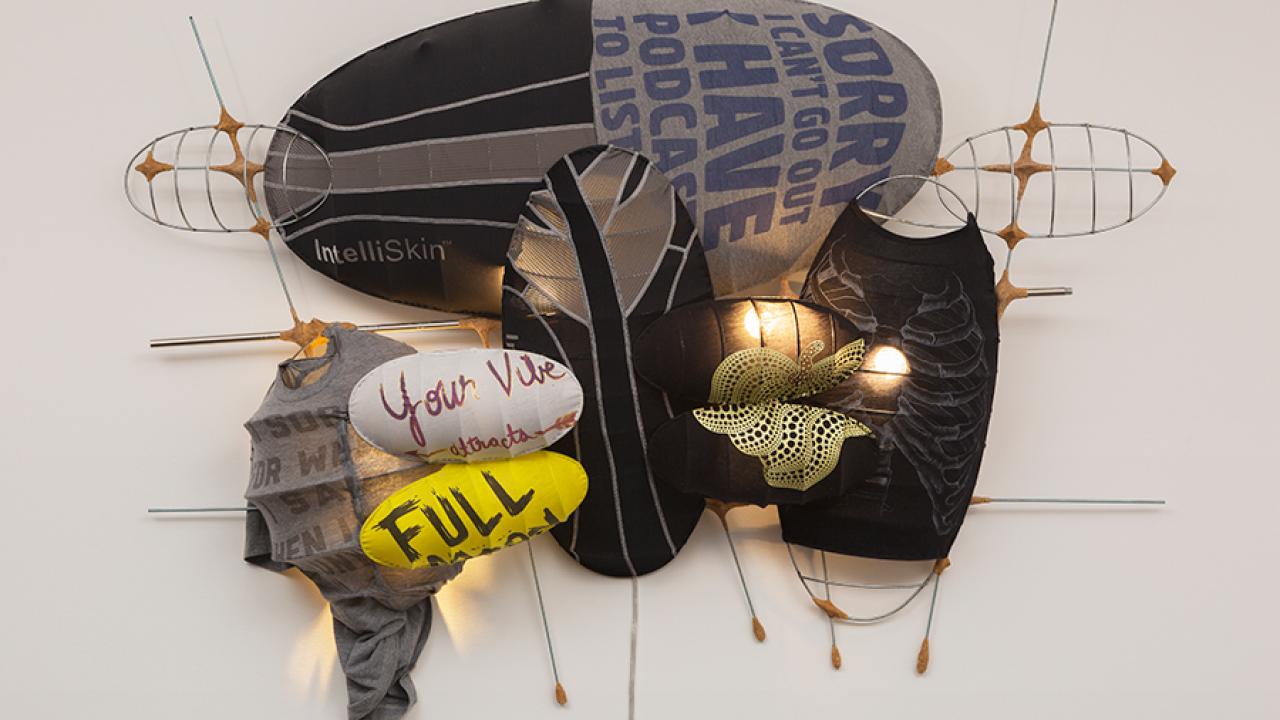