If past critics of Jiri Georg Dokoupil could have witnessed the scenes at the press view for this brief retrospective, they would have felt thoroughly vindicated. One of the principal charges against him has always been that he lacks fibre and seriousness, and here he was playing table tennis. Having discovered that he was a champ in his youth, someone had provided him with a table, so that while the press took in his bubble paintings - thrillingly expansive, buoyant abstractions - Dokoupil sweated it out one last time against the gallery's director.

Those critics' charges seem of less importance today, but then Dokoupil first emerged in the early 1980s, out of Cologne's Mülheimer Freiheit group, who used pluralism, flippancy and contradiction precisely as weapons against a moribund Conceptualism. Dokoupil was, and still is, an exponent of all of these approaches: a chameleon stylist, a prodigiously inventive technician and utterly schizophrenic when it comes to mood.

Curating such a mercurial figure is a challenge, since there are conceivably hundreds of different Dokoupils for which to argue. In Utrecht, where this show originated, the problem was made easier through sheer inclusiveness, but in Milton Keynes, where it was selected by Director Stephen Snoddy, space dictated that it be reduced by as much as two-thirds. Snoddy turned this constraint to his advantage, however, and produced a show that, if less definitive, was at least more contentious. He suggested an artist with a peculiarly postwar mindset, a man who, while comic and inconstant, is also preoccupied with, on the one hand, form and materiality, and on the other, futility, humanity and history's long shadows.

The problem Snoddy could not avoid, however, was that of explaining the contradictions in Dokoupil's work. To that end, he posed one question in particular: how do you account for both the darkness of the figurative soot paintings and the exuberance of a picture such as Coming to You (2001), a long frieze of soft, bright, inked forms, like a tank of tropical jellyfish? The soot paintings are made by hanging a primed canvas on the ceiling; an image is then projected on to its surface and Dokoupil shades it onto the canvas using a candle, moving it quickly for light and slowly for dark marks. It could be an amusingly literal interpretation of Leonardo's sfumato, but it is used to render such subjects as Fleeing Macedonian Refugees (1994), Illegal Immigrant (1993) and Self-Portrait with Skull (Arrugadic) (2000). One thinks, unavoidably, of the Nazis' methods of 'ethnic cleansing'.

Where this leaves Coming to You (2001), which hangs alongside them, is hard to say: it might suggest the consoling weightlessness of the afterlife, but surely that's too optimistic a reading in this context. Another perspective might be suggested by the mothers' milk paintings; unprimed canvases stained with pale, watery images of spoons, bottles and children's clothes. These again suggest a sunnier, regenerative side to Dokoupil's imagination, but really they come from the same source as the soot paintings, along a troubled, Beuysian axis; the mystery of Coming to You is therefore left intact.

Constructing any fully coherent perspective from which to view Dokoupil becomes even harder when you come to the tyre paintings. Vast square canvases are imprinted with tyre tracks in various ways: in one, vivid green, red and orange tracks collide exuberantly over a pale ground; in another, traces of rusty nails dominate; and in another, the tyres blacken the surface entirely. The latter may have Dokoupil's characteristic note, the dark and comic, but the series' wider concerns seem difficult to pin down.

Perhaps the best way to approach Dokoupil is as a Modernist after the fact, in other words, as an artist still led by technique. This certainly offers the best route into the bubble paintings, for which he used the dirty water his paint brushes sit in, mixed it with soap and blew bubbles on to the surface of the canvas. Some have a swampy, aquatic feel; others the dry chill of stone caverns; one even bears comparison to the backdrops of Florentine Gothic landscapes: verdant and fantastical. But the overriding impression in all of them is of star-gazing, and that seems to tie in - albeit it in a contrary fashion - with their titles, which follow the days of the week, from Monday - Exodus (2001) through to Sunday - Back from Switzerland (2001). Every single day is just a unit of eternity: it's sufficiently, chillingly absurd to make you want to laugh - or, as Dokoupil would do, play ping-pong and forget it. 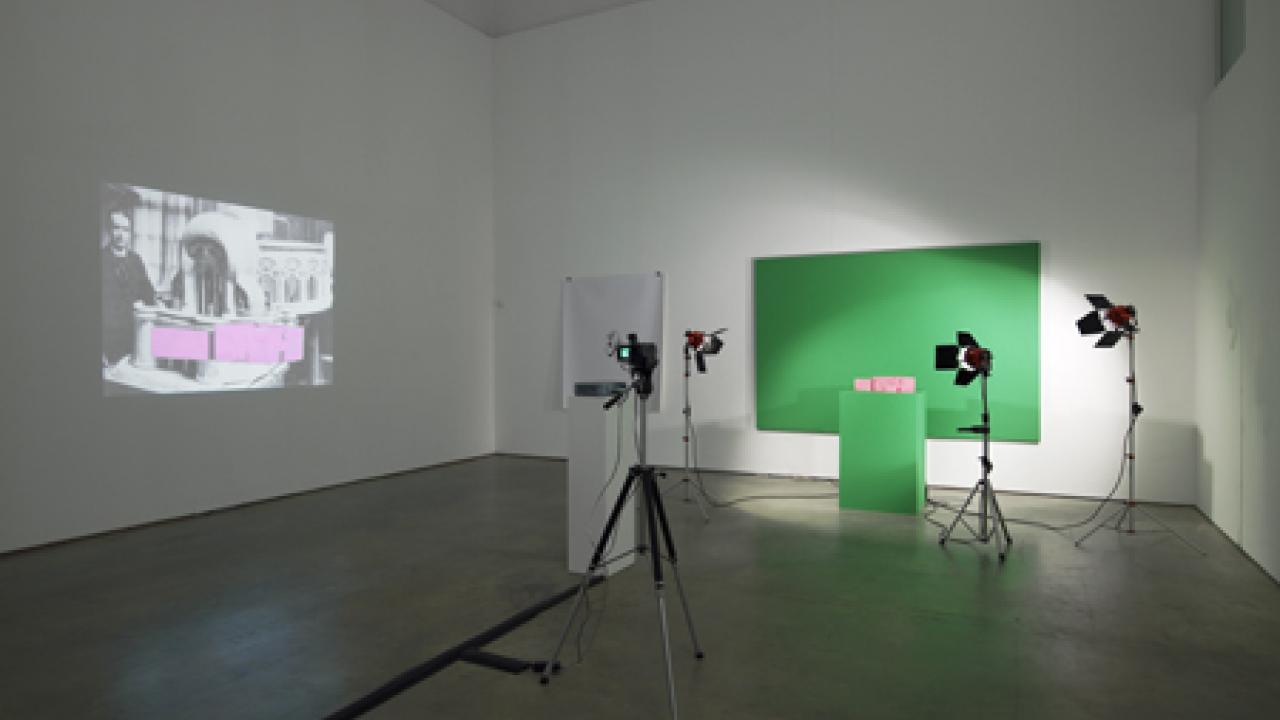 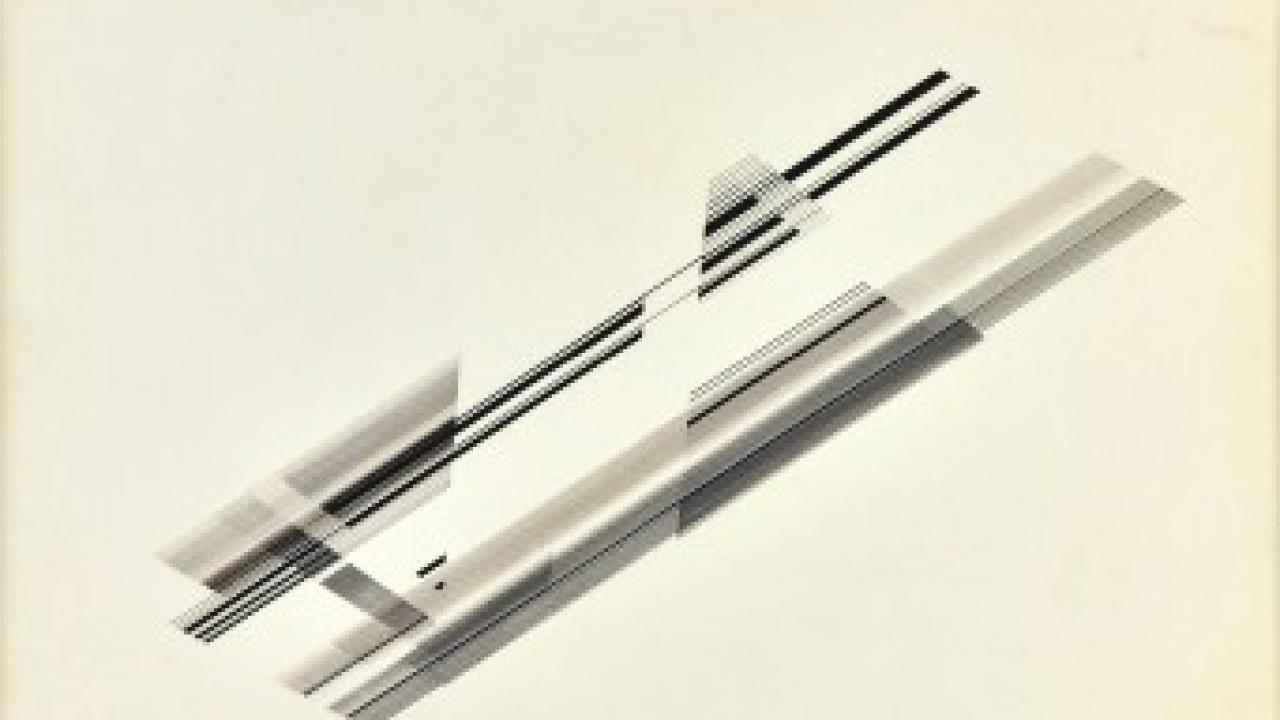