Just Don't Do It!

For observers of TV sports coverage one of the most compelling sagas of the 2000 Olympics never made it to the small screen. It began when Nike, the Pacific Northwest irony-meisters, abandoned ambush marketing at the Games in order to become official Sydney sponsors but were forced to withdraw a TV commercial in their 'Why Sport?' series.

The ad, featuring US Olympic runner Suzy Hamilton and intended to riff on the ironic culture that has grown up around slasher movies, was withdrawn from American TV on the opening weekend. The story depicts Hamilton being chased through a house and then into dark, spooky woods by a masked, chainsaw-wielding man. She puts on a final burst of speed and leaves her attacker panting in the dust. As he drops the weapon, the words 'why sport? - you'll live longer' appear on the screen.

Rick Gitter, vice-president for advertising standards and programme compliance at NBC in New York, said that he had accepted the Nike spot 'with some trepidation' and that they pulled the ad 'subject to significant adverse audience reaction'. It was a reaction that mostly centred on the commercial's misogynistic elements. The New York Times suggested that the problem was one of Nike needing more irony not less: 'Perhaps the castigation could have been mitigated if, say, the movie parody element had been played up. For instance, the commercial could have started in a theater filled with athletes watching a movie and ended with a close-up of Ms Hamilton looking relieved and exultant.'

Nike took it on the chin: 'It was a miscue to use it with the broader age group Olympic audience' said Nike's advertising spokesman Scott Reames, 'but the horror ad was extremely popular with the younger audience when it ran on [the sports cable channel] ESPN.' The other ads in this series of three featured cyclist Lance Armstrong resuscitating a circus elephant and a skateboarder escaping a Russell Crowe-style gladiator at the South Bank Centre in London.

But all this was just a rehearsal for the frankly unbelievable print ad for Nike's Dri-Goat trail-running shoe that appeared in the November and December issues of Backpacker, Outside and Climber magazines in the US. The text-heavy ad claims the Dri-Goat will keep its narrator/wearer from slamming into a tree, 'rendering me a drooling, mis-shapen, non-extreme trail-running husk of my former self, forced to roam the Earth in a motorized wheel chair with my name embossed on one of those cute license plates you get at state fairs fastened to the back'.

This was the next best thing to a corporate suicide note. Disabled groups and the general public descended on Nike and their Portland-based agency Weiden & Kennedy, and the ad was retracted with a grovel from agency co-founder Dan Weiden. 'We have stepped over the line with this advertisement and there is no excuse for it. We have hurt a group of people for whom we have enormous admiration. These are men and women who demonstrate more courage in a single day than most of us will in our lifetime. For myself personally and for this advertising agency, I deeply apologize. I only wish there were a way to run the clock backwards.'

No doubt then that Nike is showing signs of losing a grip on what it has always held onto most firmly: the Gen X irony edge. Scott Reames argues that the 'Why Sport?' series was simply a development of its 1998 'What are you getting ready for?' campaign, which depicted athletes training in bizarre ways for their sport. Nike has since returned to a more familiar theme with its latest commercials for the Shox range of super springy basketball and running shoes, using just the word 'boing' and occasionally a cursory explanation of how that word conceals within it 15 years of research into springiness. But a more fundamental problem for Nike and its agency is the too ready familiarity its audience has with their commercials. 'I know people who claim they can tell any Nike ad in the first five seconds', says Reames, 'but I also get two or three calls each month from people who call to complain about ads and when we research it, it turns out to be an Adidas or Reebok ad.'

Outrunning its own signature style has led Nike into some very deep water and is symptomatic of some dangerous currents in the world of sports marketing. Trade supremos are used to waking in the dark for pre-dawn meetings, but at January's World Sport Summit in New York City the gloom never lifted at all. The dot.com chequebooks that energized the conference last year, making partnerships and acquiring rights, are very much gone: banner ads are getting killed and click-through rates plummeting. Discussion panels were sparsely attended because some speakers had to attend investors' meetings; others had already lost their jobs and ranted away in a deranged manner.

But the problems are not confined to Internet sports sites. None of the mainstream sports, except golf, saw anything but sliding TV viewing figures last year, and the TV ratings pundits are predicting more difficulties to come. A pre-launch presentation for XFL, the new American football league fronted by WWF wrestling promoter Vince McMahon, is setting the tone for things to come. Richard Luker, a charismatic cultural trends analyst from the University of Michigan, argues that sports fans have been like diners in a fancy restaurant with only half the menu to choose from. 'For the last ten years the only thing on the menu has been technology... the recession is an opportunity for sports but only because people want to go out and play more themselves.'

Ted Leonsis, owner of the Washington Capitols ice hockey team, and America Online board member, believes that TV sport is facing something like the decline of the British Empire: 'they just lose one percent of their market share every year for a hundred years.' Not even super TV, with converged Internet and digital broadcasting, will save it. 'I've seen this movie before and it didn't have a happy ending,' claims Leonsis ruefully. 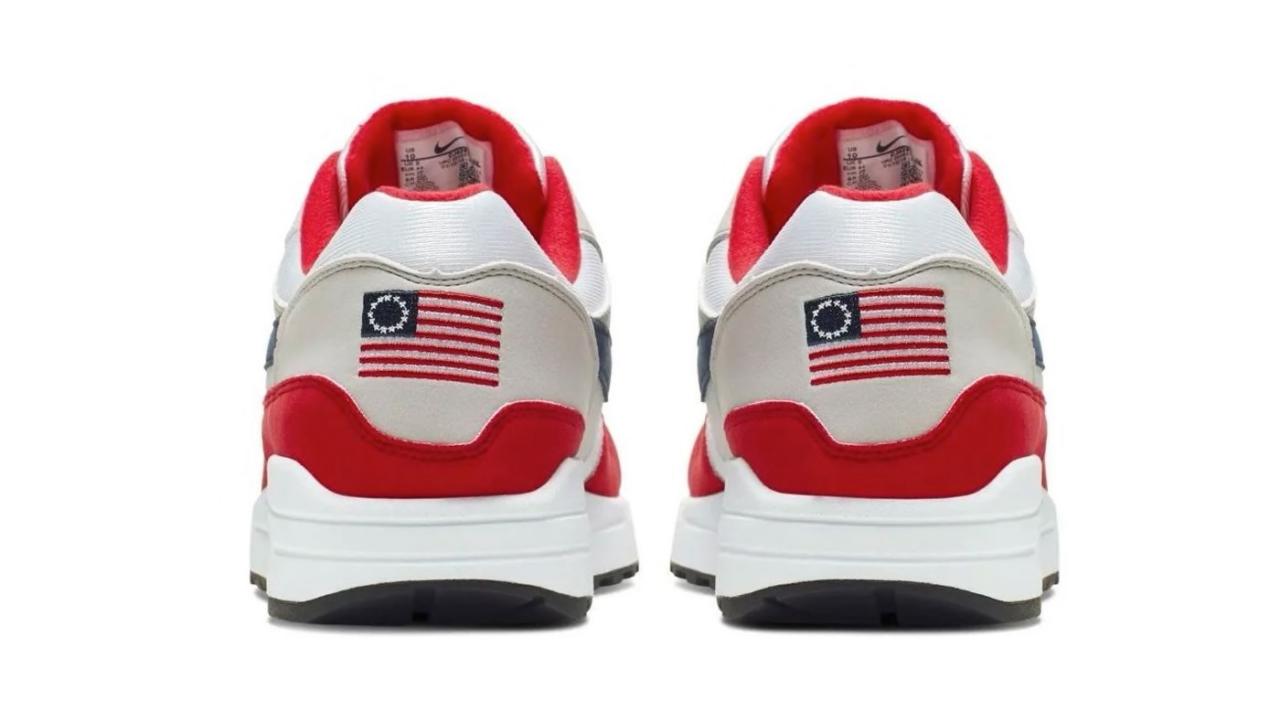 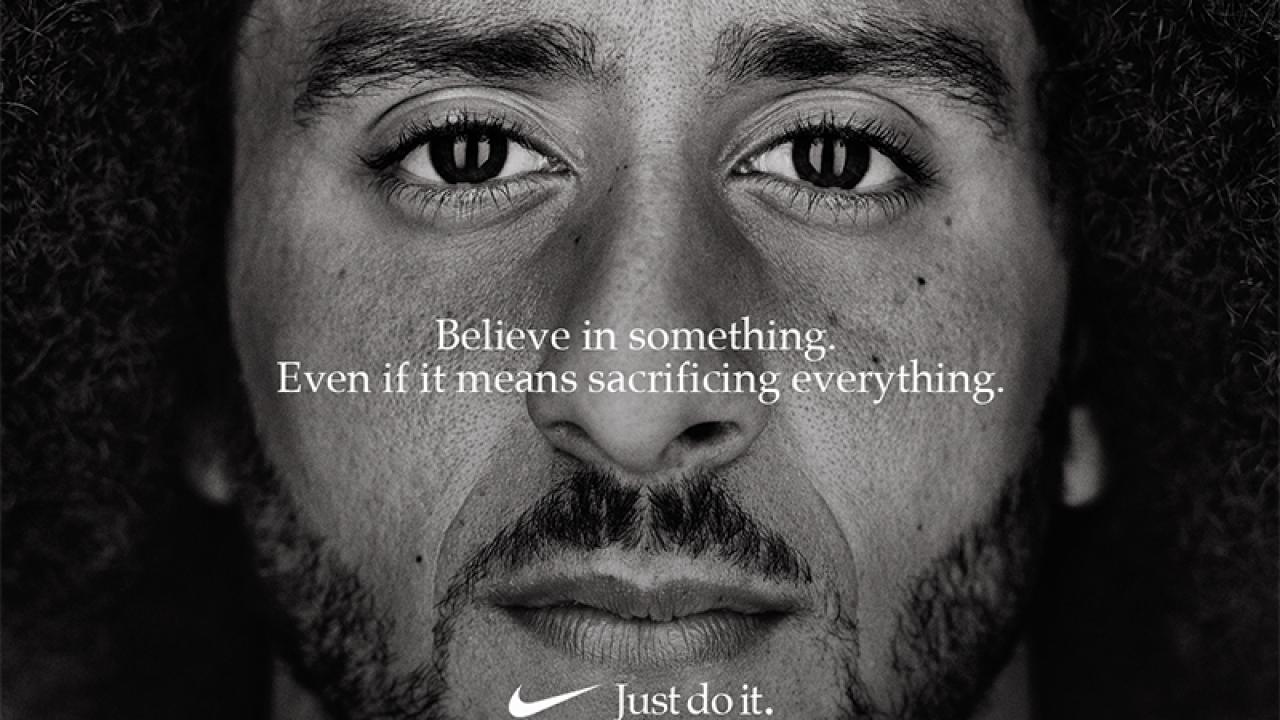 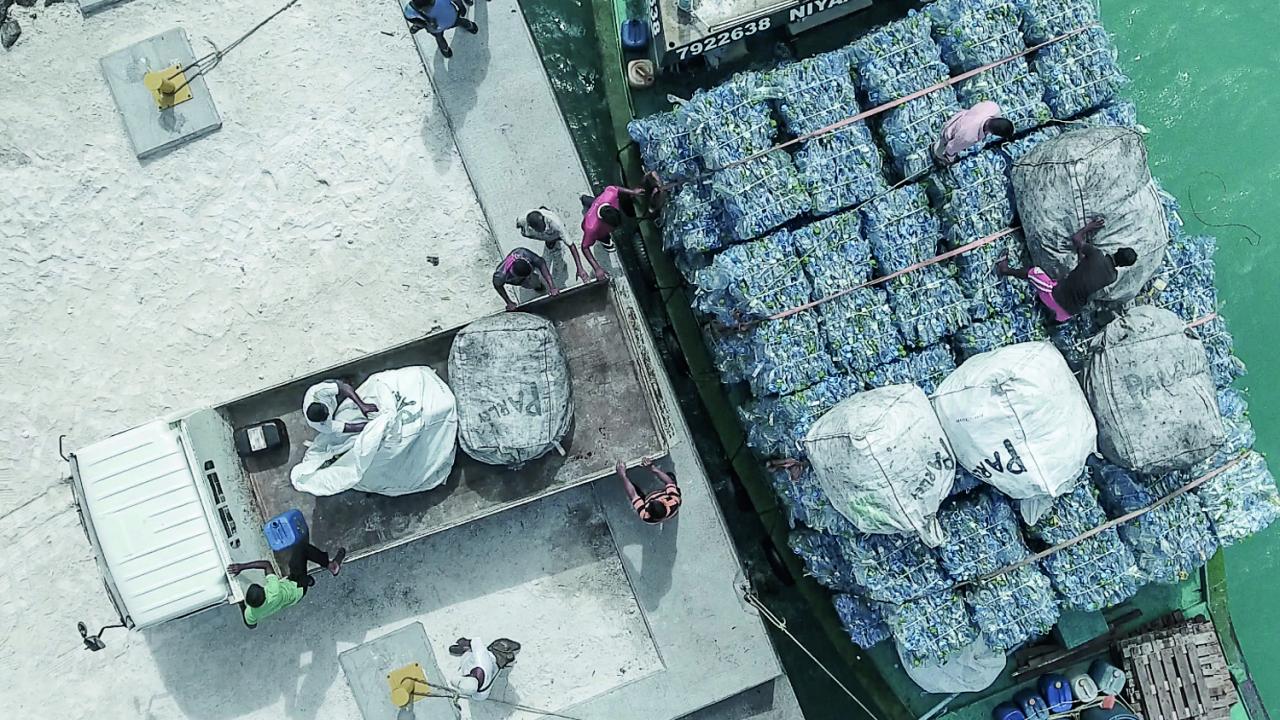 Are recent innovations in sustainable fashion enough to save the planet?