A Lesson with Carlo Scarpa

‘The contemporary school teaches us to love but one: ourselves,’ wrote Tuscan priest, pedagogue and social progressive Don Lorenzo Milani in the early 1960s. Meanwhile, north-east of Florence, the Venetian architect Carlo Scarpa had begun teaching his first lessons in architectural composition at the Istituto Universitario di Architettura di Venezia (IUAV). Praised by Pier Paolo Pasolini, Don Milani’s legendary Letters to a Schoolmistress (1967), a fierce critique of individualism and social discrimination in the Italian education system, was surely in the hands of student activists when sit-ins and demonstrations finally compelled the government to reform: in 1969, the Italian Senate passed Law 910, extending the possibility of university enrollment to all secondary-school graduates regardless of the course of study previously completed. With consequent overcrowding, the treasured drawing tables in Scarpa’s classroom at IUAV were deconsecrated, serving as stools to accommodate over one hundred ill-prepared freshmen in a university without enough chairs. 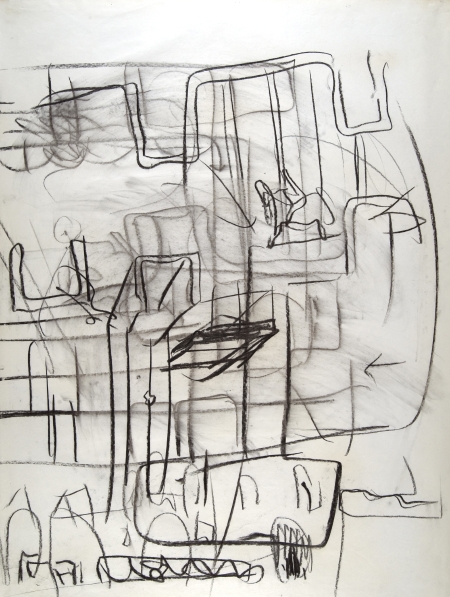 In the years following Law 910, Scarpa served as the director of IUAV for two years, during which time he energetically defied what he referred to as the ‘little traps of sociologists’ advanced by students politicized to ideological nihilism. With a playful wink, Scarpa would certainly have defined his most important position of political resistance to this moral decrepitude as the emphasis he placed on the importance of drawing, advocating quality paper and hand-sharpened pencil points. As a result, a few years before Scarpa’s death in Japan, his assistant, architect Franca Semi, astutely recorded 21 of the professor’s lessons, organizing the provision of his favorite drawing materials – oversized pads and soft charcoal – for use during lectures to document this religious respect for drawing as a method of thinking. The result of Semi’s diligence more than 30 years later is a catalogue and exhibition, at Fondazione Querini-Stampalia, that offer precious documentation of an approach that is increasingly alien to contemporary sensibilities with the continued dismantling of traditional university education and the dominance of computer-aided drafting software. 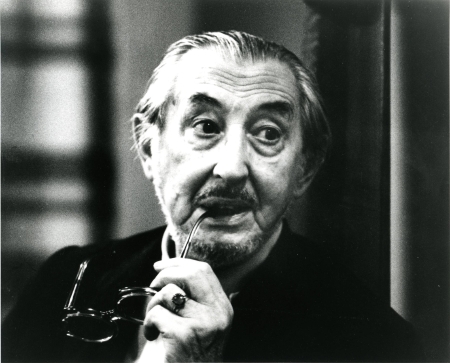 Drawings from the series of recorded lessons testify to what Semi refers to as Scarpa’s ‘graphic fever’: the rapidity and fluidity of mark characteristic of an apt and agile thinker. Skipping through a spiral of associations – from seagulls sunbathing on decorative Venetian crenellation to the beauty of reading Alexandre Dumas – the derailment and distractibility typical of Scarpa’s tangentiality are never digressive and irrelevant, always proving essential to a profound understanding of his assertions. In the interplay between lecture and drawing, charcoal sketches prioritize elements of discourse in cloudy layers. Previous drawings retreat in a fog under more relevant points that emerge into the foreground while, in other moments, a zooming in and out from reference to reference mysteriously floats a small ditty of a building plan over a large section drawing of a seemingly insignificant architectural detail.

During lessons, Scarpa often criticized his students for what he saw as the contemporary tendency to vandalism, as though all youth were complicit, and enjoyed recounting discoveries in the graffiti-proof materials he was researching. Since the 1970s, drawing at the university persists in its tragic devaluation, remaining perhaps most prevalent in the tags and cartoons scribbled and carved on walls and worktables: mental training, indeed, for a new generation of un-skilled professionals drowning in melancholic apathy and sentimental selfishness.

Emily Verla Bovino is an artist and art historian based in Hong Kong.