Not so Black and White

Are reproductions of art works helpful, or do they confuse our experience of the real thing? 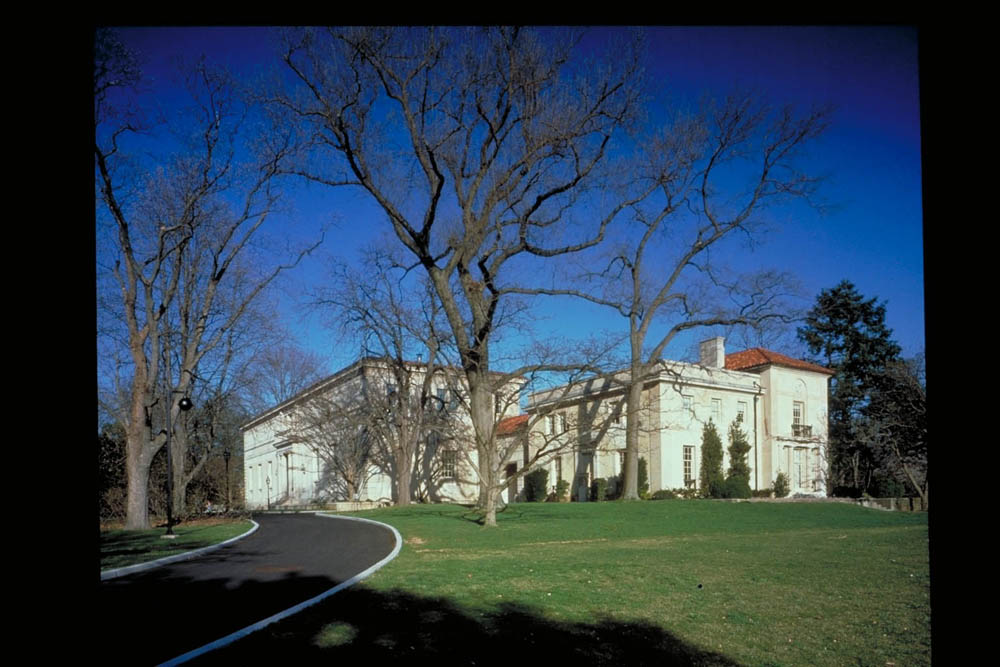 These days most gallerists are doing it – and without much fanfare. I wish I were talking about letting visitors smoke inside during openings, but I’m thinking of something closer to our experience of art: more and more commercial galleries are using their websites to offer comprehensive views of exhibitions. These are not only reproductions of the art works in the exhibition but also installation shots, which show the work from several perspectives inside the gallery. The decision may initially appear inconsequential. Why not give viewers around the world the option of a virtual tour before they make the trip to the actual exhibition?

Yet such justifications wear thin once we consider the particular power exerted by images that we have already seen. Having understood this power, the collector Dr. Albert C. Barnes took a radically different approach with the Barnes Foundation, an art-educational institution he established in 1922 in Merion, Pennsylvania. During his life, and later in his will, Barnes stipulated that the art works in the Foundation could neither be photographed nor loaned. Black and white reproductions did appear in his self-published books, but the lack of colour alerted viewers to the fact that they were not looking at the real thing. In the early 1990s, his will was successfully challenged to make way for the blockbuster exhibition ‘Great French Paintings From the Barnes Foundation: Impressionist, Post-Impressionist and Early Modern’, which went on a 30-month international tour accompanied by a voluminous colour catalogue.

Far from an eccentric desire for exclusivity, Barnes’ prohibition on reproductions was central to his belief that art should be experienced directly and according to a scientific method. Influenced by the philosopher John Dewey, appointed as the Foundation’s first director of education in 1923, Barnes based his ban on a crucial distinction between seeing and merely recognizing: to see something is to directly perceive it, while to recognize it is to find something familiar from past experiences. Prohibiting reproductions favoured seeing. To recognize is ‘to refresh one’s memory, not to grow in experience by increasing the value of what one already knows through perception of new relationships and values. Recognition, in other words, is seeking a resting place in the past instead of being alive in the present.’1

In 1986, long after Barnes’ death and long before cell phone cameras, Dewey’s successor, Violette de Mazia, ridiculed ‘trigger-happy camera-clickers’ in her pamphlet ‘The Lure and Trap of Color Slides in Art Education: The Time-Released Venom of Their Make-Believe.’2 Her critique of slides could apply not only to today’s online tours but also to the reproductions in press packs, artists’ CVs and even magazines. According to De Mazia: ‘Everything has been tampered with, altered, adjusted, diminished or intensified, reduced or enlarged, sharpened or blurred …’2

Indeed, who hasn’t experienced recognition as a reality check? ‘Wow, the work is so much bigger/smaller/bluer than I thought.’ Thanks to advertising, reviews, catalogues and gift-shop trinkets, we have often been exposed to much of the content of an exhibition before we come face to face with the art. One of the lost pleasures of visiting the Barnes Foundation before the exhibition tour and catalogue was the promise of a unique experience; of seeing modern masterpieces that you had never, ever seen before – not in an art history book, not on a poster and certainly not on a coffee mug.

By posting installation shots of exhibitions on their websites, commercial galleries are actually destroying their greatest advantage: a unique experience, a chance to see instead of recognize. In contrast to blockbuster exhibitions, contemporary gallery shows feature predominantly new art works, which have not had a chance to reach history books, let alone mugs. Virtual tours instantly transform new works into old ones, novelty into that ‘resting place in the past’, if not nostalgia.

When recognition comes as reality check, that moment may prove just how deeply and unconsciously we invest in images. After perusing a reproduction, our minds decide the work’s actual size, appearance and position. How do we reach such decisions, which often prove wrong? De Mazia’s ‘time-released venom’, however comical, underscores that the amount of time we spend looking at a reproduction has little to do with how long the image lasts in our heads, how we manipulate the work’s appearance and, eventually, how we come to take the reproduction for the original.

1 Albert C. Barnes & Violette de Mazia, ‘Learning to See’, The Art of Renoir, Merion, PA: The Barnes Foundation Press, 1935, p. 10 ff.
2 Violette de Mazia, ‘The Lure and Trap of Color Slides in Art Education. The Time-Released Venom of Their Make-Believe’, first published in the 1984–6 issue of VISTAS, V.O.L.N. Press; reprinted as a pamphlet by the Barnes Foundation, 1986 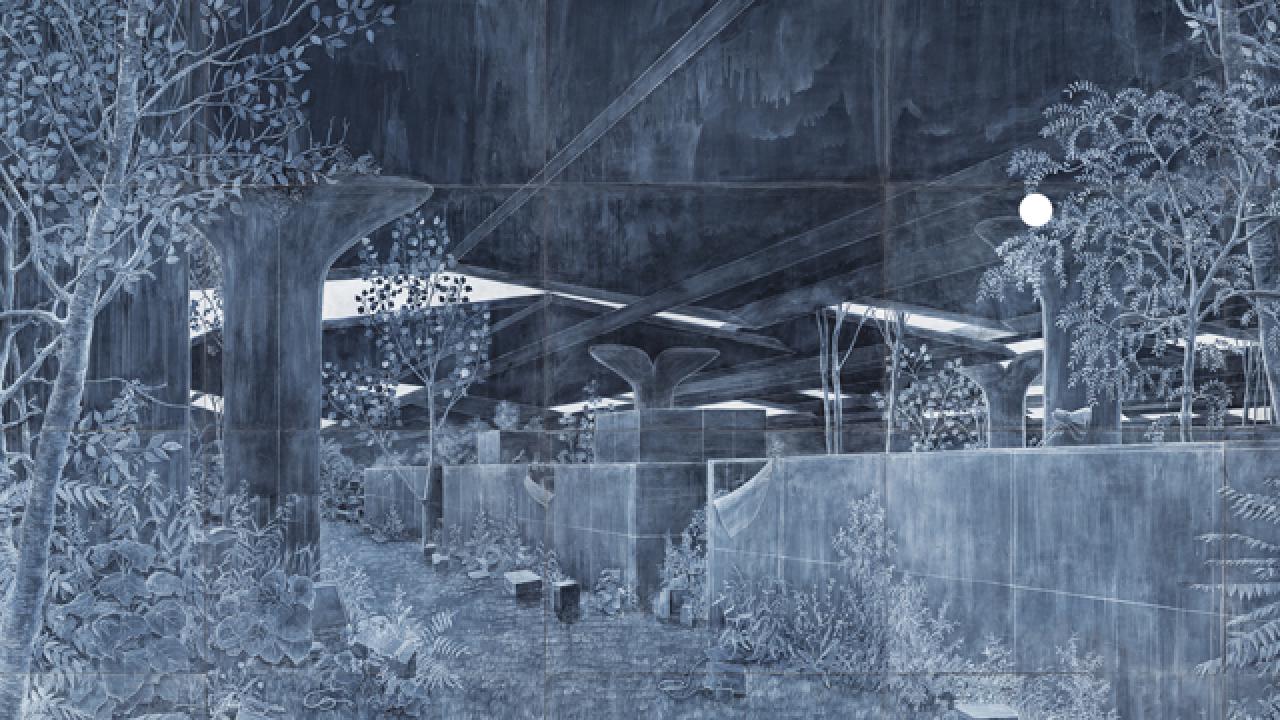