One More Time With Feeling

This week's Culture Digest picks up the theme of art and trauma: first up, a new album and film from Nick Cave & The Bad Seeds

‘The thought of having to promote the record made him feel physically sick because he realised that […] talking to journalists and discussing the context of the record would mean discussing Arthur and it was something that he didn’t feel he could do with strangers […] I think the initial instinct behind making the film was for Nick to protect himself.’ This is how Andrew Dominik, who directed One More Time With Feeling (2016), explained the genesis of the film1, which follows the making of Nick Cave & The Bad Seed’s 16th studio album, Skeleton Tree. Shot in black and white 2D and 3D, the film was screened in cinemas worldwide for one night only on 8 September, the eve of the album’s release, and parts of it have since been released as videos for the first two singles – ‘Jesus Alone’ and ‘I Need You’. 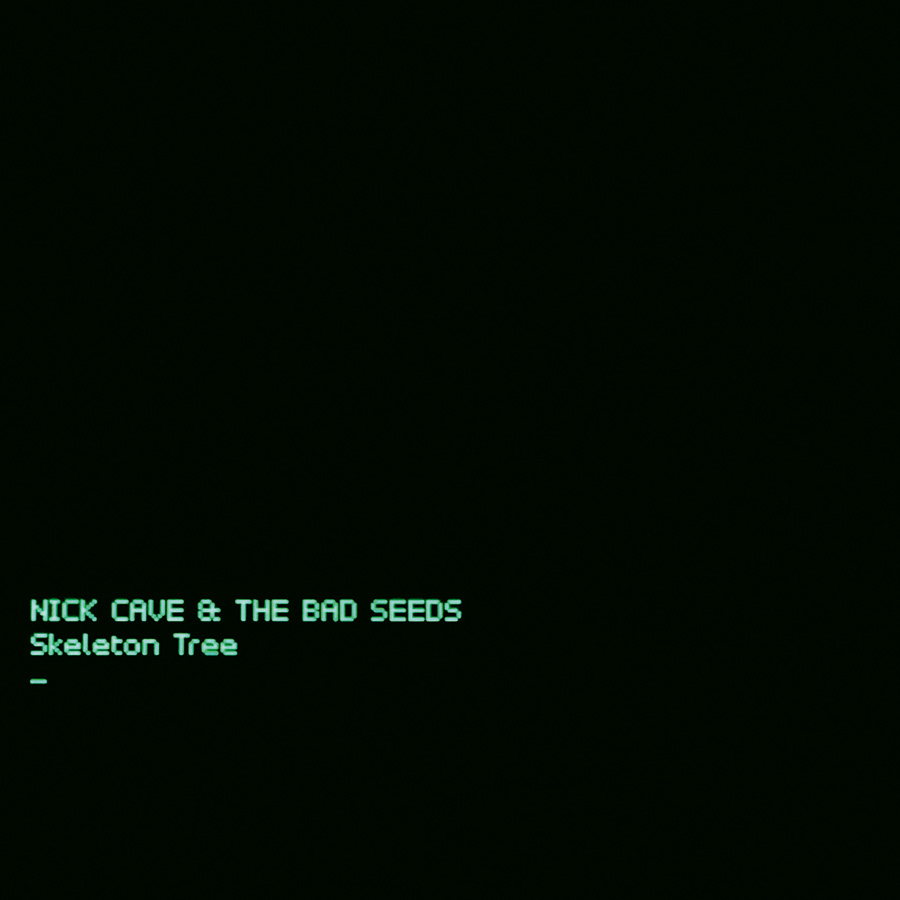 Work on Skeleton Tree began in late 2014, but was interrupted the following summer by what Cave refers to in the film as a ‘catastrophic event’, his son Arthur’s fatal fall from a cliff near Brighton, UK. Although most of the album was written before this tragedy, it seems impossible not to recall it, or to intuit direct references to it, while listening – the first track, ‘Jesus Alone’, begins: ‘You fell from the sky, crash landed in a field near the river Adur.’ A sense of despair rolls through the album with soundscapes populated by long lamenting strings, hazy feedback, and a piano that hauntingly approximates a human voice. On the title track, The Bad Seeds support Cave with a moving falsetto chorus, as he chants: ‘And it’s alright now’.

Personal tragedy and grief can make anyone feel conspicuous, but in the case of celebrities, they turn the bereaved into specimens for examination by the media. Over the years, Cave’s lyrics, novels and films have demonstrated his love of language and his skill at conjuring up striking imagery with words. Dominik recounts that, while making the album, Cave recorded his thoughts and dreams on his iPhone which contribute to the film’s voiceover – part of his inspired strategy to avoid the PR-industrial complex. Even Skeleton Tree’s cover design is reticent, in contrast to the charged imagery on the band’s previous albums covers2, with a black background and green lettering that mimic an early computer typeface. Ironically, Cave’s self-effacement with regard to the band’s new album makes it all the more alluring. Listening to Skeleton Tree is a conflicting experience: it is both sad and beautiful, but it is also a vicarious experience of another’s grief, which brings with it an uneasy feeling of voyeurism.