Picture Piece: The colour of the universe 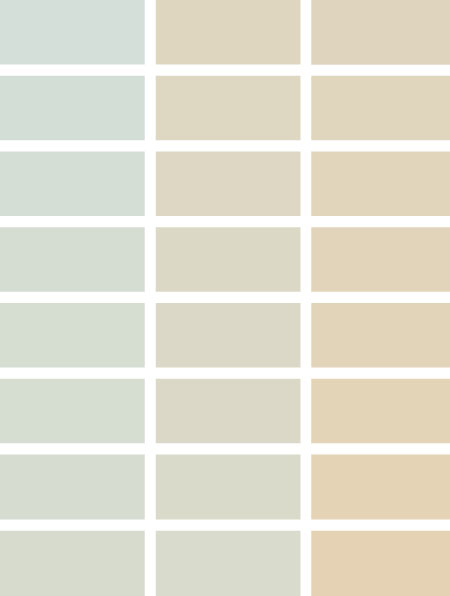 Earlier this year, after analysing data from more than 200,000 galaxies within two or three billion light years of Earth, scientists Karl Glazebrook and Ivan Baldry of Johns Hopkins University came to the conclusion that the average colour of the universe is a ‘cosmic spectrum green’. According to their report, the cosmos has already gone through a youthful blue period (caused by a ‘large number of young, hot stars’) before taking on its current middle-aged hue, which is halfway between aquamarine and turquoise. They predicted that owing to the declining birth rate of stars the universe will spend its twilight years red. Dr Baldry commented cheerfully, ‘We haven’t actually been to a paint shop yet to see if they have any fancy names for this colour.’ A couple of months later, however, it emerged that they were wrong. In March newspapers reported that the ‘red-faced astronomers’ had realized that the software they used to make the calculation was set incorrectly and that the universe is less colourful than originally thought. It is, in fact, beige. Baldry and Glazebrook, however, are apparently not fond of the word. ‘Suggestions for the name are welcome. As long as it is not beige!’ they wrote on their website (http://www.pha.jhu.edu/%7Ekgb/cosspec/). Glazebrook continued: ‘My working favourite right now is “cosmic latte” but we will be picking a winner within a few weeks.’