It seems astonishing that some of the most fiercely critical accounts of 20th century history could be woven from a small, rural farm on a Norwegian fjord. However, Hannah Ryggen was no ordinary woman; from her coastal studio, she produced narrative tapestries critiquing war, power and authoritarianism using materials found in her surrounding environment: wool from her herd of sheep, and dyes made from foraged materials. At Schirn Kunsthalle in Frankfurt, a selection of 25 of Ryggen’s monumental tapestries is on show until 12 January 2020.

Ryggen’s tapestries express her deeply-held pacifist and socialist principles. Works produced during WWII, during which time Norway was occupied by Germany, offer nuanced political commentary on events occurring on her home soil. 6. oktober 1942 (6 October 1942, 1943), for instance, refers to the date that martial law was declared in Trondheim by occupying powers, and depicts the tragic execution of prominent citizens. Hitler is shown here in caricature, brandishing a pistol and surrounded by Norwegian sympathizers including the Prime Minister Vidkun Quisling and the author Knut Hamsun.

Drømmedød (Death of Dreams, 1936), a large-scale tapestry in a muted, earth-hued palette, was intended as a direct political statement. The work comments on the imprisonment of Carl von Ossietzky, a German editor and pacifist who was found guilty of espionage after he published information concerning Germany’s breach of the Treaty of Versailles.

Even after WWII, Ryggen’s commitment to peace remained steadfast. Blood in the Grass (1966), Ryggen’s only tapestry that used artificially-dyed wool, protests against the US war in Vietnam. The then-US president Lyndon B. Johnson is depicted here nonchalantly wearing a cowboy hat, while in an accompanying panel a blood-red grid divides tufted green rectangles representing the Vietnamese landscape. 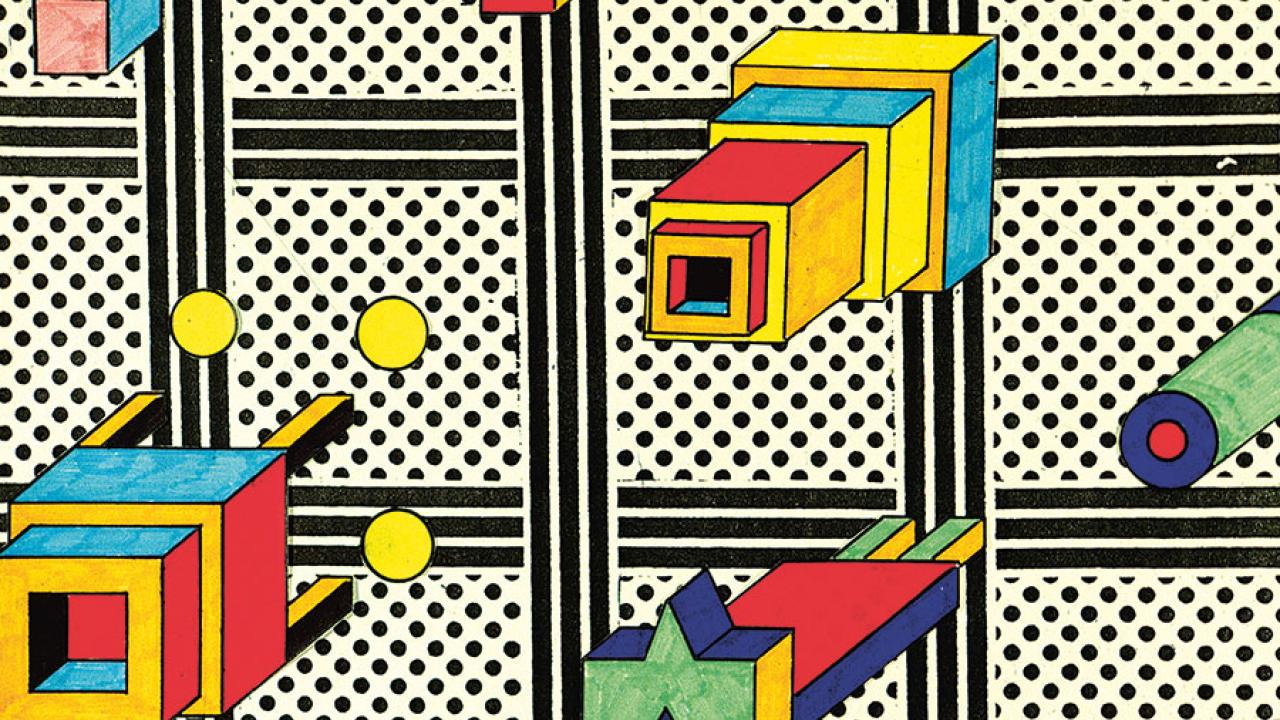 Culture Digest
In Pictures: The Maximalist Revolt Against Minimalism 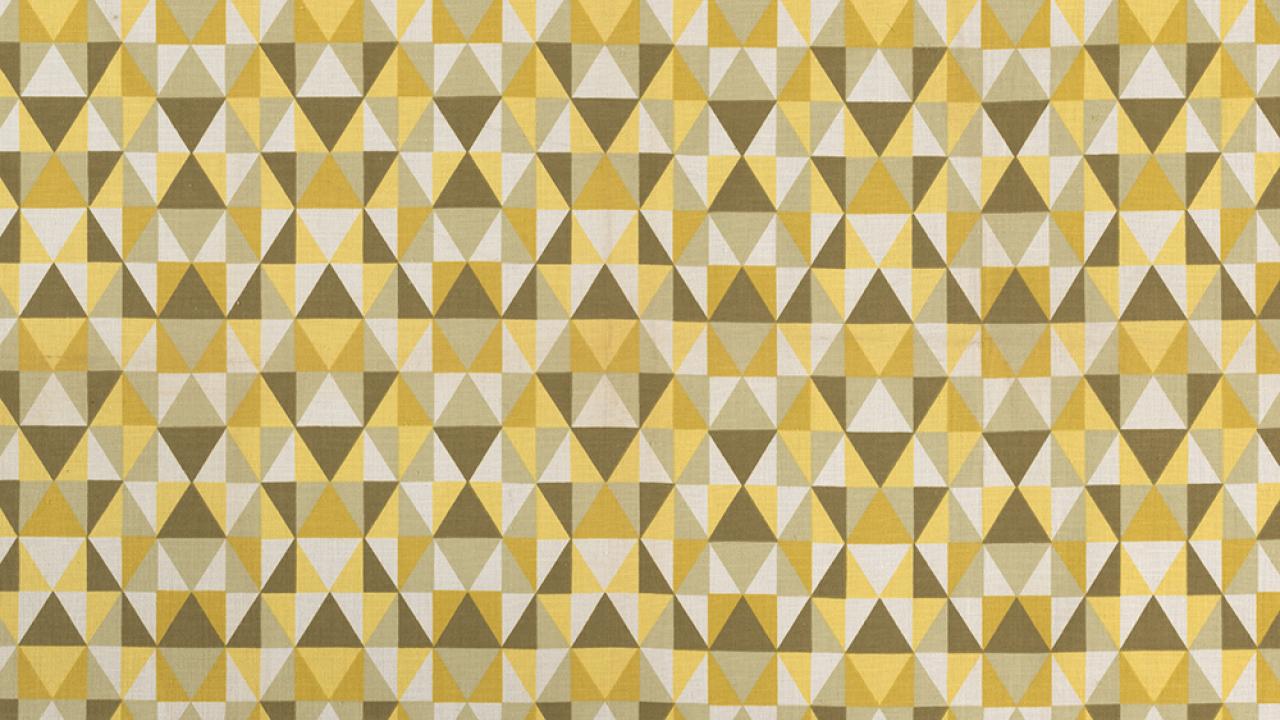 An exhibition at the Met, New York, displays the renowned architect’s designs for interiors