On 22 October, the acclaimed Canadian artist Rodney Graham died of cancer in Vancouver. Graham’s work, which balanced intellectual rigour with a wryly warm sense of humour, was multi-faceted and well-received by fans, critics and fellow artists alike. ‘I’ve known Rodney Graham for 50 years and cannot believe we’ve lost him,’ artist Jeff Wall wrote to me in an email. ‘He was a phenomenon – so handsome and elegant with an irresistible, self-deprecating sense of humour and a sparkling mind who spread a personal glitter over almost all art forms – from film, the novel and photography to sculpture and music.’ In Graham’s final year, after he had received his diagnosis, he downplayed the graveness of his condition, at least publicly.

Graham was born in 1949, in Abbotsford, British Columbia, a rural town more than an hour inland from Vancouver. He initially wanted to study literature. By the late 1960s, he had moved to the coast to attend the University of the British Columbia (UBC), where he took art history with the artist Ian Wallace, who, though only a few years older, was already a teacher. Wall, too, was teaching at UBC, where he and Graham got to know each other. By 1973, the three even attempted to co-produce a feature film. In 1980, as part of the legendary postpunk band UJ3RK5 (pronounced You-Jerk; the five is silent), Graham, Wallace, Wall and a few other friends released an eponymous EP on Quintessence Records, reissued the same year by Polydor.

During the 1980s, weekly meetings among the artists at a Spanish restaurant in Vancouver called Bodega inspired rigorous discussion and argument on art, politics and aesthetics. By 1985, Graham, Wall, Wallace and artist Ken Lum had all exhibited their work at the 49th Parallel Gallery in New York. This led to the international assumption that those Bodega comrades had formed a sort of ‘Vancouver School’ – which also included Vikky Alexander, Roy Arden and Stan Douglas – who made conceptually driven work that was engaged with, or against, photographic representation. Graham’s output at this time, though, more frequently involved books: a Donald Judd-like sculpture of The Complete Writings of Sigmund Freud (1953–74) titled Standard Edition (1987) or, also in the same year, a novel, The System of Landor’s Cottage: A Pendant to Poe’s Last Story, in which the artist added to Edgar Allan Poe’s final complete story, ‘Landor’s Cottage’ (1849). A major breakthrough came in 1989 with the series ‘Flanders Trees’ – oddly compelling black and white photographs of trees presented upside down – which balanced more heady concerns of medium specificity with a stoner’s wonder.

But it wasn’t until the early 1990s that Graham’s work really came into its own. He produced a series of film installations, in which he took on personas – a drugged kidnappee, a cowboy, a dandy. He became what Barry Schwabsky would call in a 2011 review for Artforum ‘a Buster Keaton of Conceptualism’. Vexation Island (1997), Graham’s contribution to the 47th Venice Biennale, was a film loop of a Robinson Crusoe-like character who is stranded on a deserted island and has a coconut fall on his head. In Phonokinetoscope (2001), a man drops acid in Berlin’s Tiergarten and rides a bike while a rock song plays. These works are as fun and funny as they are astute reflections on lens-based media, reminding us that projecting a film in a gallery using a 1960s Victoria 8, for example, frames our understanding of how and what we see. They were also explorations into the sensuousness of matter. Whether a coconut cracking a forehead or a close-up of a tab of acid resting on an index finger, Graham’s visual details elicit sensory experience, at times prompting a kind of reverie. In another film installation of that era, Coruscating Cinnamon Granules (1996), an electric stovetop is sprinkled with cinnamon dust so that it lights up like a starry sky.

Much of Graham’s late output in the 2000s comprised large-scale, lightbox-mounted photographic transparencies similar to Wall’s earlier work. Although not self-portraits per se, Graham appears in these images as a character in various guises: an early music revivalist, a museum worker, a sous-chef on a smoke break. They feel like a thematic continuation of his film installations as humorous meditations on the role of the artist. Their obsessive detail – such the saturated colours of the 1960s macramé pillows in Canadian Humourist (2012), a reference to the television personality and historian Pierre Berton – highlights their artificiality. At the same time as those late photographic works, Graham began making abstract paintings and formed a rock band, the lyrics at times referencing his own work (‘I couldn’t paint myself out of / a wet paper bag’). His lightbox The Gifted Amateur, Nov. 10th, 1962 (2007) depicts Graham, in elegant pyjamas in a West Coast modernist house, executing one of his own drip paintings. He was one of contemporary art’s most sympathetic comedians. His self-referentiality suggested that his whole project was a take on art and the human condition, which he explored with levity, even grace – or, at least, a knowing wink. 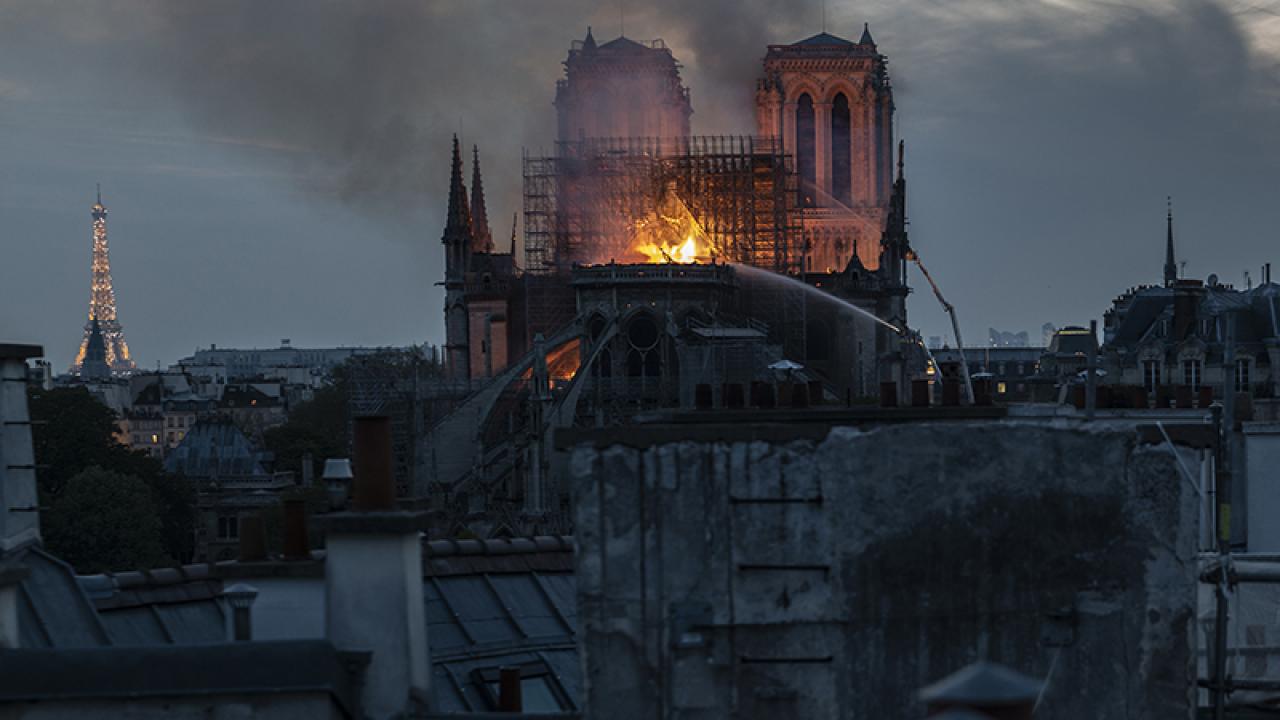 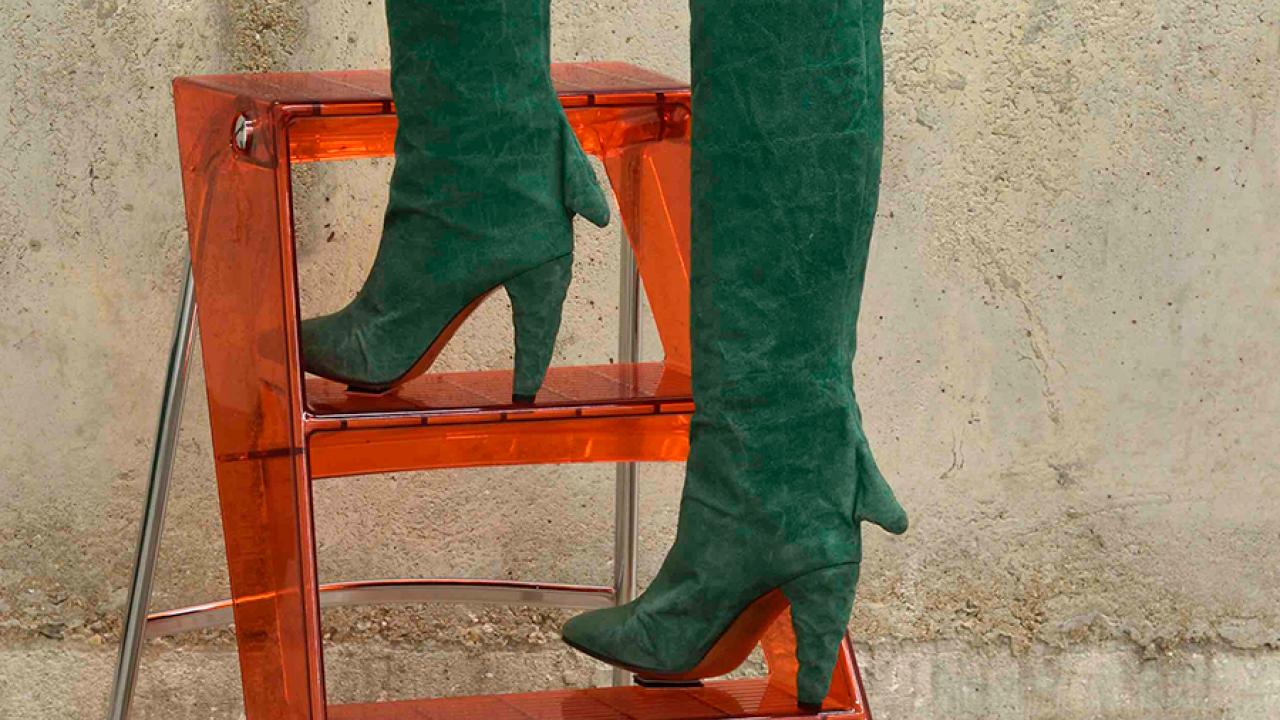 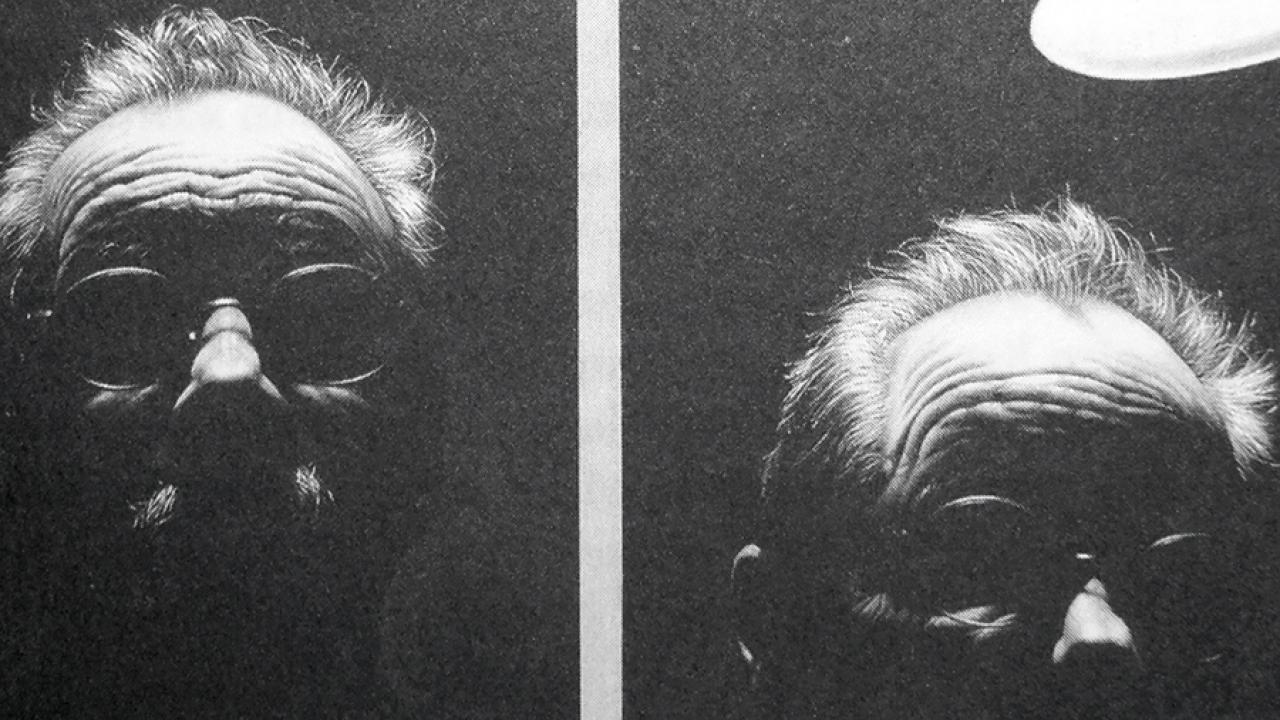