BY Kathleen Shields AND Robert Weathers in Interviews | 08 JUN 22

A Life Devoted to Walter De Maria’s ‘The Lightning Field’

Kathleen Shields: You’ve been working at The Lightning Field [1977] for 45 years now. That’s a long time to be with one work of art. How would you describe your relationship to it?

Robert Weathers: Of course, I have a strong feeling – a strong devotion, I guess, to it.

KS: Is that because of your experience of it as a work of art or because you’ve been doing this job for so long?

RW: That’s about a 50/50 deal, probably. First of all, it had to become a work of art to me because when I started it was not. It was a construction project and a job. But over the years, as I began to understand it more, I had more of a deep-set feeling for it. I’m going to feel pretty empty when I’m not here anymore.

KS: What makes The Lightning Field a work of art to you?

RW: I don’t see the same thing every time I walk out there. It always makes me stop and look at it and wonder what the hell I like it for. [laughs] It attracts me, not just now and then, but every time I go by at sunrise or sunset, when it’s at its peak or whatever, and all the poles seem lit up. When it’s doing its thing, I stop and look at it – still. And I’ve probably seen it at least twenty hundred thousand times. [laughs]

KS: So, your relationship with The Lightning Field has deepened over 45 years?

KS: You are part of it, I think. A lot of people have said you were a big part of their experience of The Lightning Field.

RW: Well, I don’t meet visitors much anymore, since I don’t drive them very often now [between Dia’s meeting point for visitors in Quemado, New Mexico, and The Lightning Field], so I think the people who come out here now and don’t have me as part of their experience, don’t even notice. [laughs] Maybe the ones who visited when I was driving them think that, but now I’m just part of the history book. The Lightning Field is going to prosper and become more and more a part of art history. As long as we have freedom to enjoy, think and express what we want, or empty our minds for a little while, The Lightning Field will be a part of people’s life experiences.

KS: Do you think the experience visitors have at The Lightning Field has changed?

RW: I think it’s been changed. Most visitors now don’t get a full experience – they get too much information ahead of time. I always tried to let them experience it on their own without telling them too much, which is what I think Walter [De Maria] wanted.

KS: What about the fact that people can look up the work online and find pictures and information before they visit – or even if they don’t visit?

RW: Technology’s no good. All you have to do is Google The Lightning Field and there are so many pictures of it that aren’t supposed to be taken. There’s no way we can stop that, or ever could have stopped that. We can’t go through everybody’s luggage and see if they’ve got cameras. Now everybody’s phones have cameras, and we can’t take their phones away from them. You can take pictures for your family or whatever – we just ask you to please not take any pictures that you intend to publish.

KS: What do you think visitors get from a stay at The Lightning Field that they can’t find online or have by taking pictures of it?

KS: Do you think that’s what Walter was after?

RW: I think that’s exactly what Walter was after. In my opinion, Walter was after getting people to look at themselves – what they are in this big space and in the world.

This article first appeared in frieze issue 228 with the headline ‘Electric Feel’. 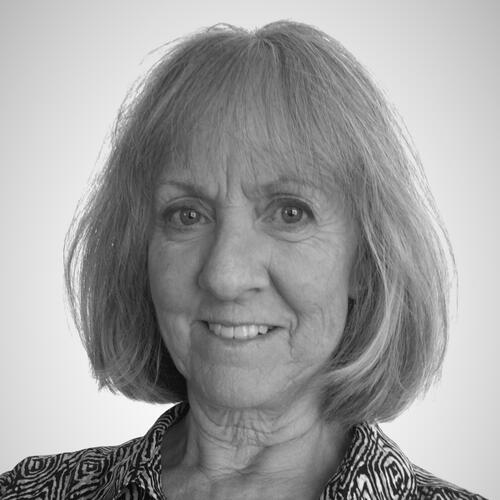 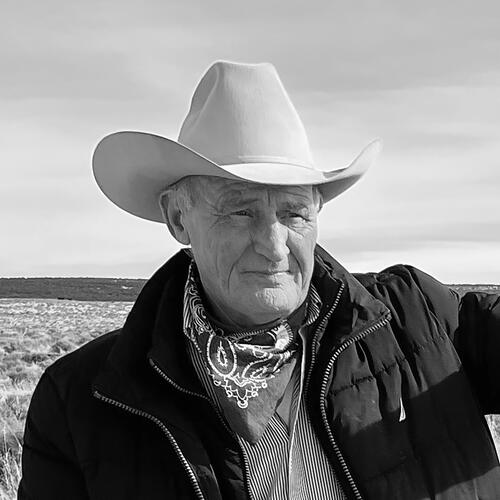 Robert Weathers helped build The Lightning Field in 1977 and has been its caretaker since 1979. 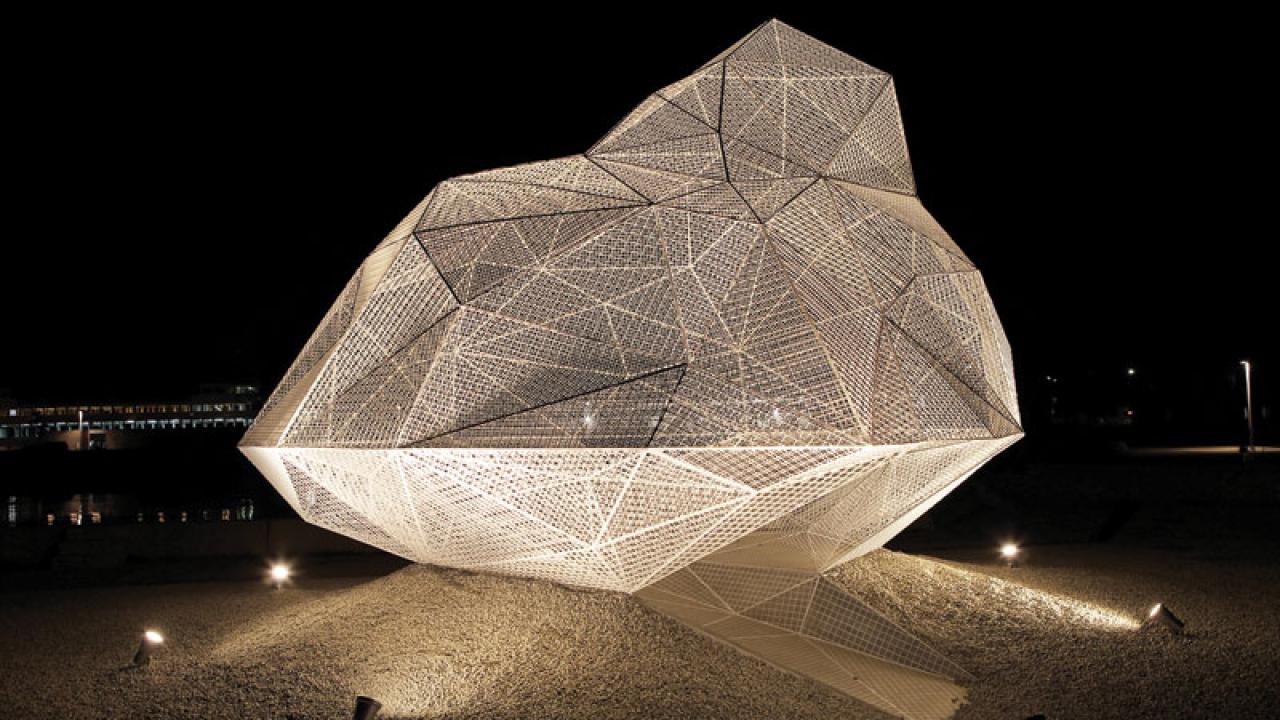 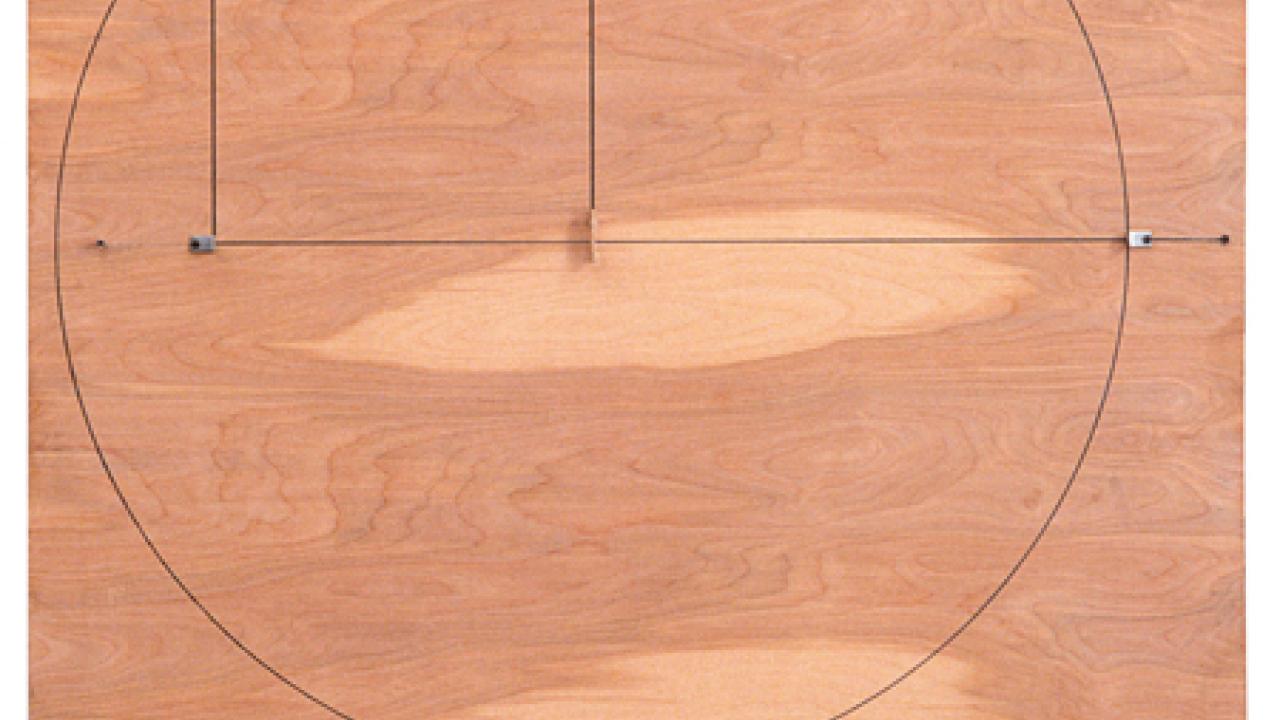 Features
The New, The New