I remember being taken aback by the size of Sarah Lucas’s penis. It was smaller than I had anticipated. It arrived in the post at the Dublin gallery for which I was assembling a small show of artists’ multiples in 2001. Some years earlier, I had spotted a version of the work, Beer Can Penis (1993–2004), on an office windowsill at Sadie Coles HQ in Heddon Street, London. I had been taken with this rude rendition of male tackle, composed of two deftly intersected empty beer cans. Its disarming economy of means, its wit and its brio, were a throwback to an earlier freewheeling moment when a bull’s head could be conjured from bicycle parts.

Beer Can Penis is art to make your head spin: a decep­tively simple sculptural gesture that encourages you to ponder its exalted lineage while reserving the right to take the piss out of you for doing so. That said, the version of Beer Can Penis that arrived in Dublin was a tad disconcerting, and it took a moment to realize why. As a nod to the show’s location, I had requested a few ‘Guinness versions’ of the multiple from Lucas’s London gallery. What I hadn’t reckoned with was that, at the time, there was no London market for half-litre cans of the stuff. Apparently, the only cans available were of the stubbier 330ml variety. So, unlike the examples I had previously encountered, my ‘Irish’ Lucases, though no less characterful, were notably less well-endowed than their English counterparts. Served me right, I suppose. 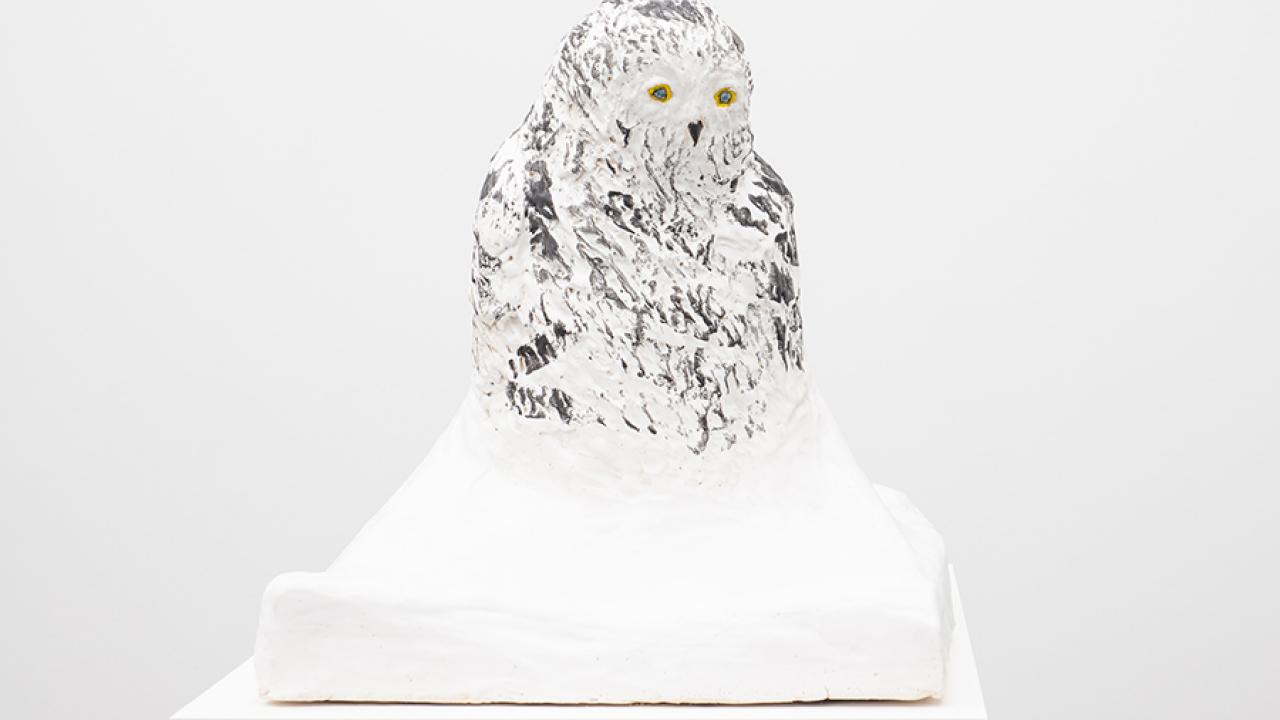 At the heart of Wächtler’s work at Bergen Kunsthall, is a notion of narrative, however fractured, fugitive, misleading or opaque