Sophie Tottie begins her artist's book For the Vicinity of Concord (2003) with a quotation from Runo Lagomarsino: 'How well known is the symbol? That depends on the symbol. How well known is it in the sense that we can interpret it on the basis of its history?'

The central piece of the show was I Want to be Frivolous (2003) - five video images projected on to a wall stencilled with a large-scale grey and white graphic image of an empty grandstand. A section of Berlin's legendary 'Avus' racecourse is used today as a stretch of motorway. Tottie surveys it from a mixture of perspectives: a bird's-eye view high above; filmed through a moving car's windscreen, and a stationary camera placed by the grandstand, tracking passing cars. An accompanying voice-over in English and German reads extracts from the diaries of German writer Viktor Klemperer in which he describes his desire to learn to drive but also reflects on the political situation at the time he was writing, 1933-41. 'The car will give us a little bit of life and of the world again [...] At a time like this what point is there in thinking about next year? Perhaps by then I shall be murdered, perhaps have my post back, perhaps the insurance will be destroyed by inflation again as before, perhaps - I want to be frivolous, I want to be so quite deliberately.'

On the adjacent wall Les Perspecteurs (2003) comprised two beautiful schematic diagrams of two concert halls - plush red on light cream Perspex, one a mirror image of the other. The seating layout, aisles, position of the stage and the lines bouncing off the walls showing the acoustic properties of its design are all made visible. Next to this was Squares (2003), four aluminium panels each one metre square - concise diagrams of what could be Madison Square Gardens, a four-way speaker system, a sniper's view of a rifle's sight and a state semi-conductor. Hung high up on the gallery's back wall was a collection of five black and white photographs: Gropius Head (2003), kidney-shaped suburban dwellings photographed from outer space. Completing the circle of pieces was Planes (1997-2003), consisting of five upright rectangular canvases each of which is rendered in slightly less detail than the one before, but the outlines of skyscrapers are still visible.

The connection between all the works was offered by an all-encompassing red thread chalk-line emanating from Planes, providing an obscure perspective alignment, and by the fact that all the works dealt with urban architecture. To dig deeper it was necessary to return to the question posed by Lagomarsino: how much do we have to know about a symbol to be able to interpret it? For example, it initially seems we encounter footage of cars driving on the Avus racetrack simply because Klemperer wanted to learn to drive. The deeper meaning is the fact that Klemperer wrote a book on secret languages, and secrets are the main subject of Tottie's work. The four Squares refer to architectural plans by figures ranging from Albrecht Dürer through to Walter Gropius. Other secrets hung more explicitly on the gallery's office walls: in Very Truly Yours (Protect Identity), (2001), comprsing an anonymous FBI file, confidential information is blacked out with a thick marker - telling us that there are some secrets about us that others know that we may never have access to. Thus every text, ornament and pictogram had hidden layers of meaning, and, unless exceptionally well informed, the unprepared visitor had no option but simply to enjoy the surface of the work and perhaps feel that there was more to it than met the eye. Perhaps this is an academic practice, dealing - somewhat enigmatically - with the semiotics of living in a city. Nevertheless, in its mixture of complex travel through time, space and history this was an engaging and interesting collection of ideas. 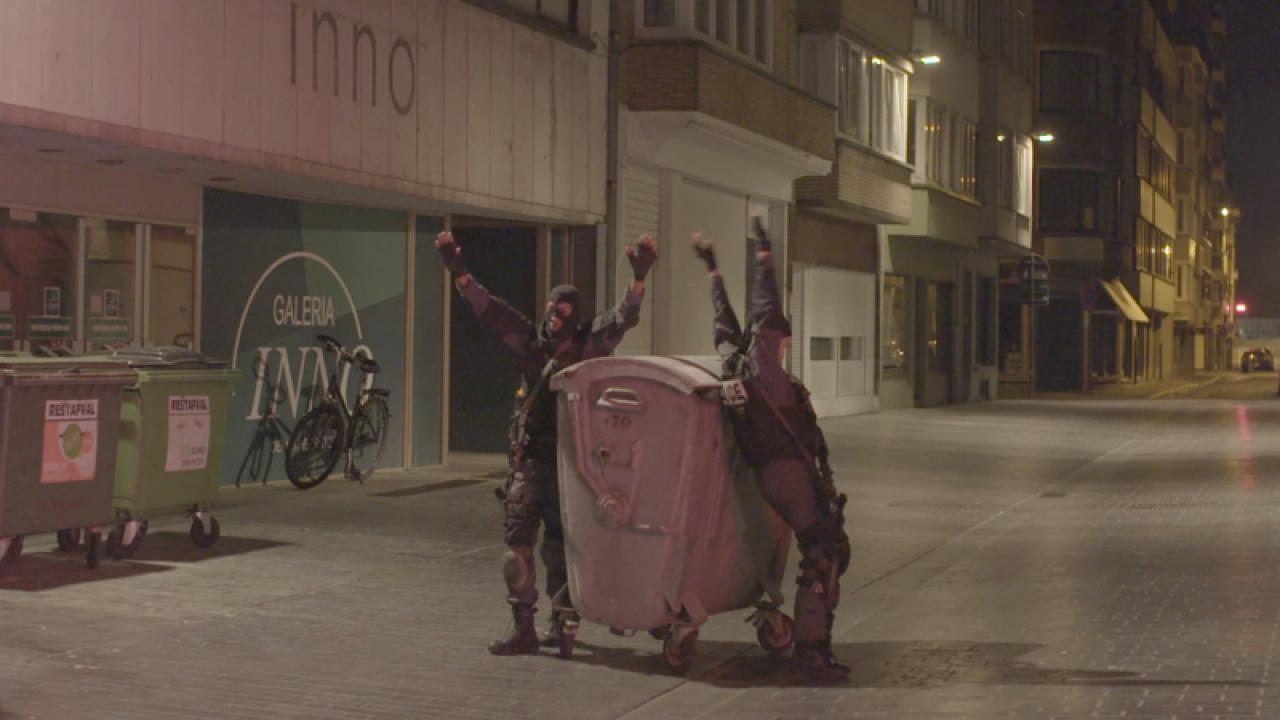 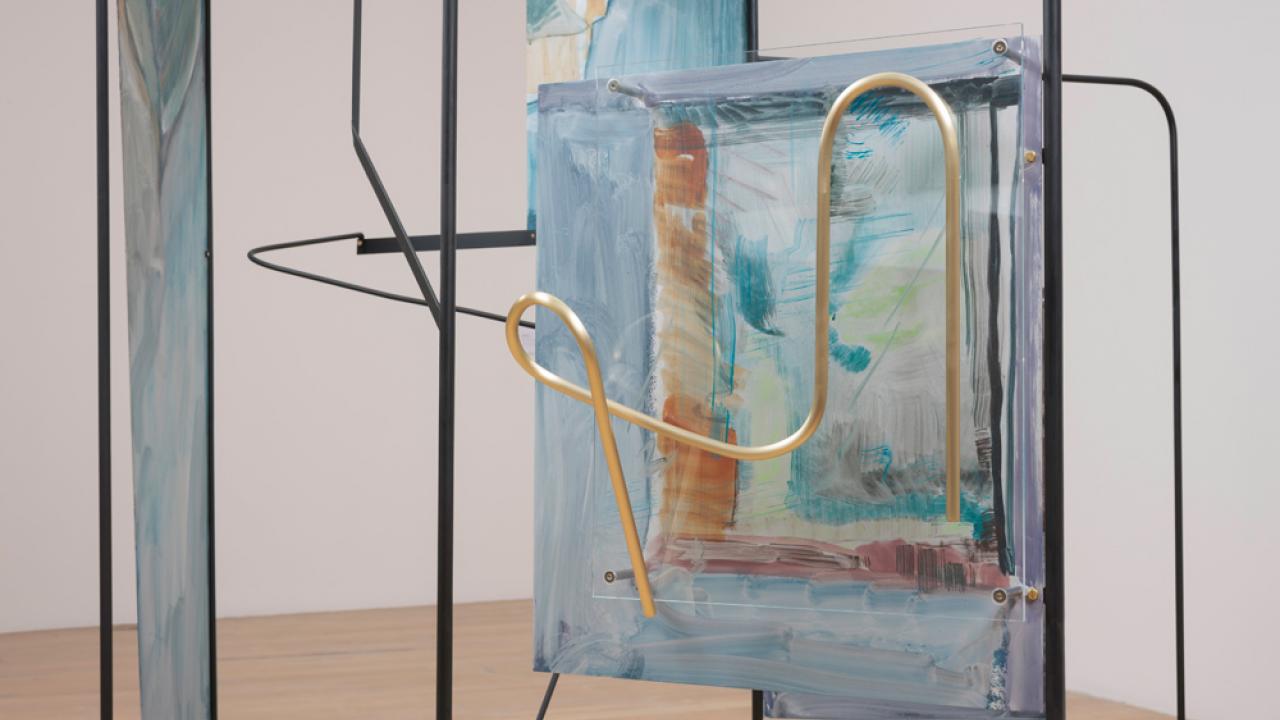 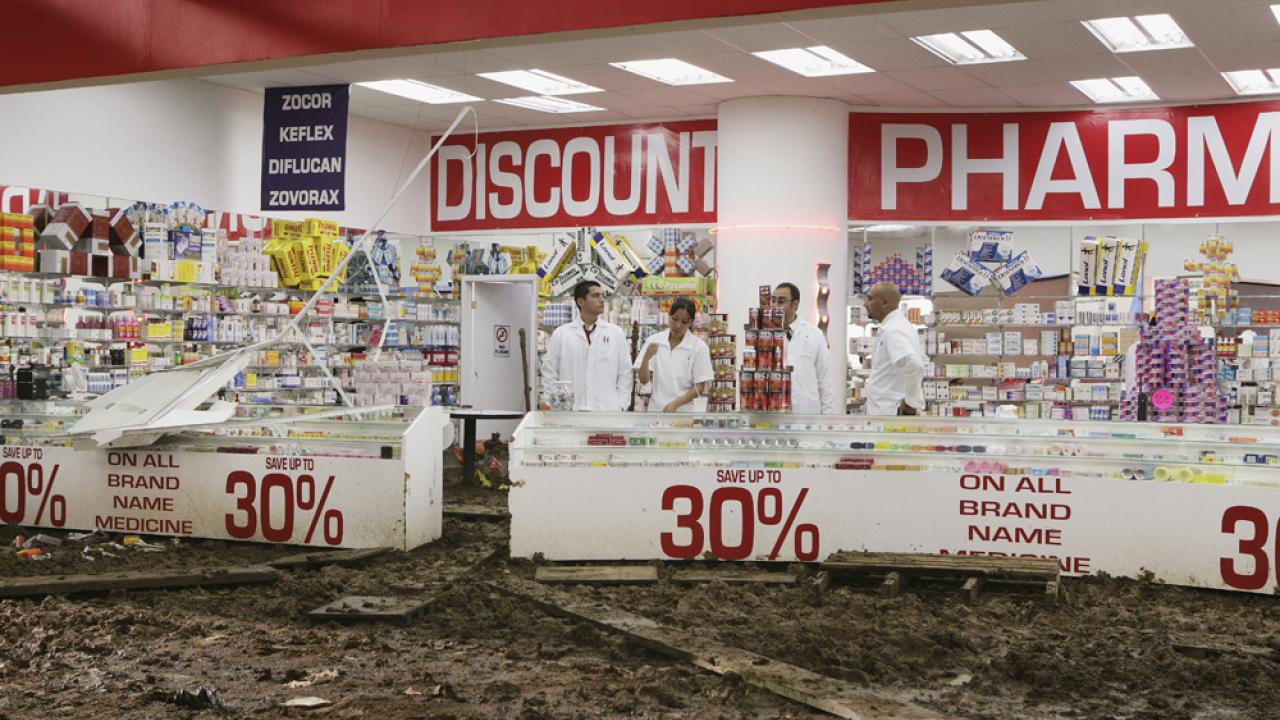