BY Jennifer Higgie in Culture Digest | 12 MAY 16

J
BY Jennifer Higgie in Culture Digest | 12 MAY 16

Breaking news: In the US, two federal government agencies have launched an investigation into discrimination against female directors in Hollywood, the American Civil Liberties Union announced on Wednesday. The news comes a year after the civil rights organization requested that the government look into hiring practices at studios. 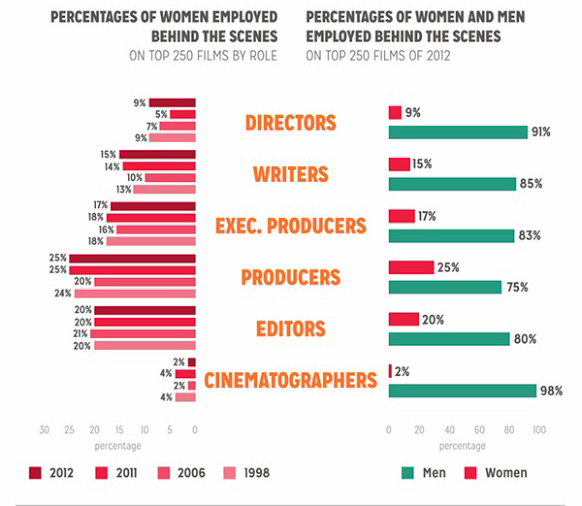 Given this entrenched kind of discrimination, is it any surprise that when the Directors Guild of America recently released their list of the 80 best-directed films of the last 80 years, only one female director was selected?

Which women could have been on their list? For the final part of this week’s focus on women in film, here’s a round-up of sites that give a greater historical context to female filmmakers: Studies show that half of all film school graduates are women, yet only 5% of them are working Hollywood directors. But Hollywood is – obviously –only one part of an international network of brilliant production companies and filmmakers. Here are some important – and often controversial – films made by women from around the world over the past half-century or so: from Australia/New Zealand, Belgium, Canada, China, Czechoslovakia, Egypt, France, Germany, India, Iran, Italy, Poland, Saudi Arabia, the Soviet Union, the UK, the United States. The list is compiled by Raindance, you can read it here. 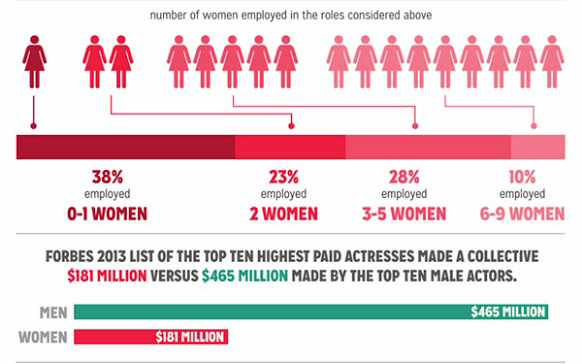 Last November, Vulture threw down the gauntlet with a headline that read: ‘100 Women Directors Hollywood Should Be Hiring’. It then went on to declare: ‘Studio executives often protest that there simply aren’t enough talented female filmmakers to choose from. They are wrong.’ So which women directors do they rate?

And finally: who are the films that women directors recommend? The Film Fatales, a collective of women indie directors, put together a list of must-see movies here. 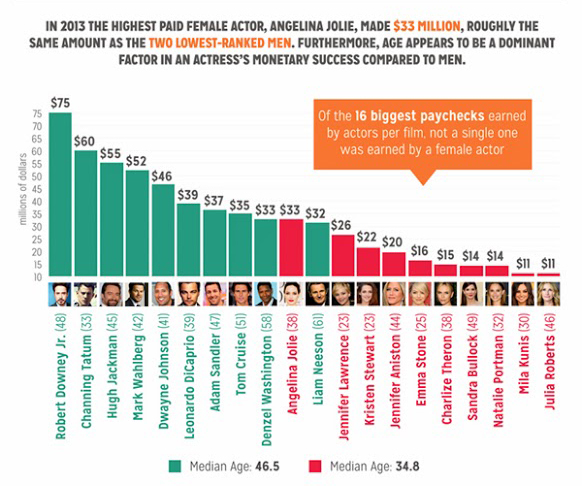 Let’s push this kind of article, instead, to the top of the list.