In contrast to other large survey shows and biennials of its ilk, ‘Traces of Siamese Smile: Art + Faith + Politics + Love’, the first major show of contemporary art at Bangkok’s newly founded Art and Culture Centre (BACC), did not prominently highlight the role of its curators (though a team of six curators was acknowledged by the BACC’s Chairman in the catalogue’s preface). In this showcase of over 100 artists, one could only wonder if the relatively discreet acknowledgement of the curators indicated that the choice of artists should be understood as self-evident.

The majority of the artists included in the show ran the gamut of familiar Thai names, from the internationally noted Surasi Kusolwong and Rirkrit Tiravanija to the locally established Kamin Lertchaiprasert, Pinaree Sanpitak and Jakapan Vilasineekul, alongside an idiosyncratic international smattering including Marina Abramovic, Louise Bourgeois and Pierre et Gilles. A small selection of emerging Thai artists stood out, if only because of my own relative unfamiliarity with their practices. Sudsiri Pui-Ock’s beautifully composed and understated video, Time and Continuation (2004), showed a woman slowly weaving to hypnotic effect, while Krit Ngamsom’s peculiar but apparently functional object, A Buddhist Monk’s Lunch Drum (2007), diverged from the usual references to historical traditions. However, the decision to select these artists from Bangkok’s large pool of equally notable young artists seemed unclear, even arbitrary.

According to the catalogue’s un-authored essay, the title’s ‘smile’ motif was meant to unite artists who ‘create their works with the inspiration of love’. This may sound benign when discussing artistic responses to Buddhism, but it is remarkably glib in terms of art’s relation to Thai political history: for example, the essay blithely refers to the new forms of art that emerged in response to the 1973 slaughter of pro-democracy protestors by a group of nationalist thugs. Consequently, the overarching suggestion of ‘Siamese Smile’ is that Thailand’s recent fragmented histories of art can be integrated for the purpose of disinterested consideration. This broad inclusiveness neutralized works like Vasan Sitthiket’s Sinners Are…(1991), a neo-expressionist attack on unpalatable aspects of Thai society and politics, and Manit Sriwanichpoom’s series of photographs Pink, White and Blue (2005), a purposefully vulgar take on ideas of the ‘Thai smile’ and conservative notions of nationalism. But, hanging alongside modernist painting and academic figurative sculpture, that, of course, may have been the institution’s intention.

At the time of writing, it was widely noted that the BACC lacked a clear curatorial agenda. Word has it that a full-time curator has yet to be employed. Moreover, the many commercial outlets on the first few floors of the building are garnishing suspicion about the institution’s integrity. However, it’s important to note that BACC is operating under bureaucratic, financial and political duress. The available details of this are far too inflected by gossip to legitimately discuss here. But perhaps it suggests that a system, rather than a specific individual, is the problem: the system that supports an ambitious and expensive enterprise like the BACC will demand a group exhibition in the service of a celebration of Thai art and foreign artists already connected to the country. There is no other apparent reason why the Irish artist Amanda Coogan – albeit quite brilliant – was included, other than the fact that she previously worked with the BACC’s Chairman in Ireland. Expert as it is, her video paean to a Gucci handbag, Adoration (2006), had no relation to the thematic concerns of ‘Siamese Smile’. And the inclusion of Bourgeois’ enormous Spider (1996)? Well, Bourgeois previously created a memorial to the victims of the tsunami in the Southern province of Krabi, free of charge. 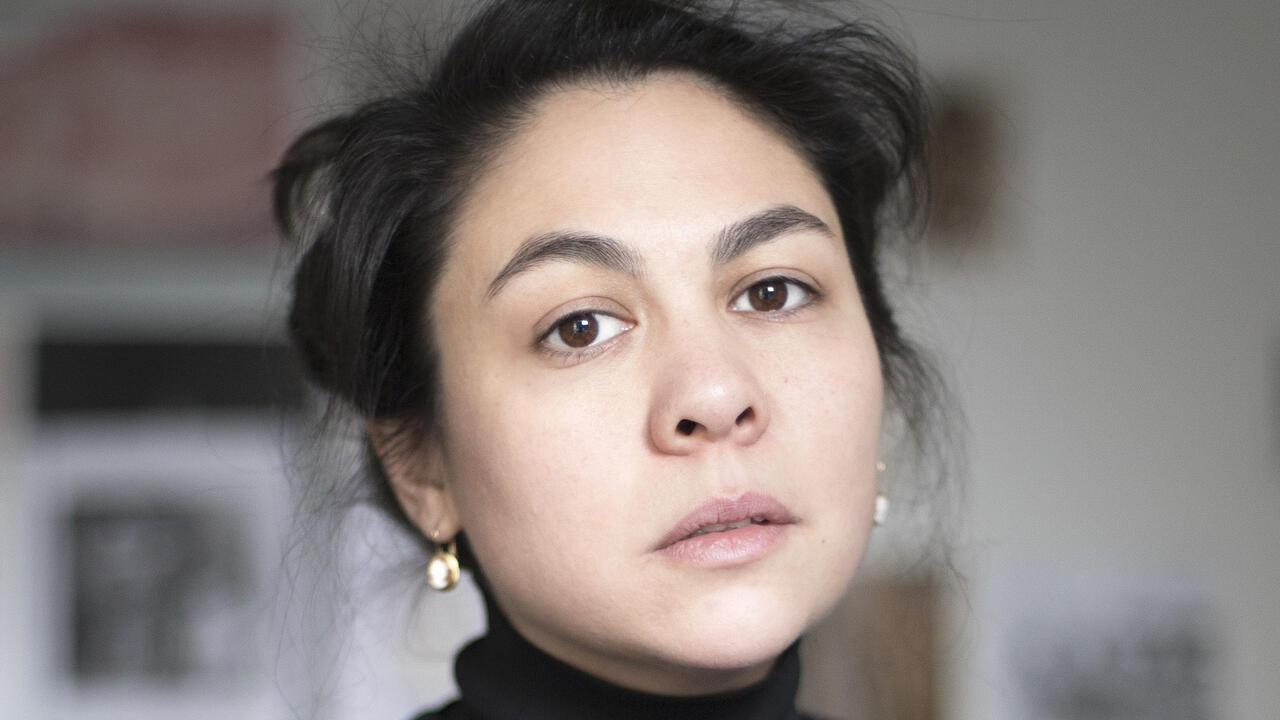