At the Met Breuer’s recent exhibition ‘Delirious: Art and the Limits of Reason’, I was struck by evidence that the grid – often a structural cipher for rationality in Western art – could be used to demonstrate its opposite. Several of the trailblazing female artists represented by P.P.O.W. (E03) embraced the grid as a conceptual and feminist tool, subverting the art-historical status quo – from Dotty Attie’s gridded canvases exploring the gendered gaze and Martha Wilson’s photo-and-text- based representations of embodied personas to Carolee Schneemann’s 1980s photo grids comprising images of isolated lips, nostrils and nipples, or her interactions with her beloved cat.

Betty Tompkins meanwhile uses the grid to scale up intimate coital imagery into the forensically detailed, larger-than-life canvases that make up her ‘Fuck Paintings’. As no major museum has yet to display this series, the only place to see them has been at art fairs, where they invariably steal the show. I’m intrigued to see what material the gallery shows at Frieze.

I am also excited to see Zoe Leonard’s late 1980s ‘Aerial’ series at Galleria Raffaella Cortese (A07), complementing her survey at the Whitney. Black and white photographs, offering birds-eye views of the landscape, these forecast Leonard’s career-long attention to the queering of vision. 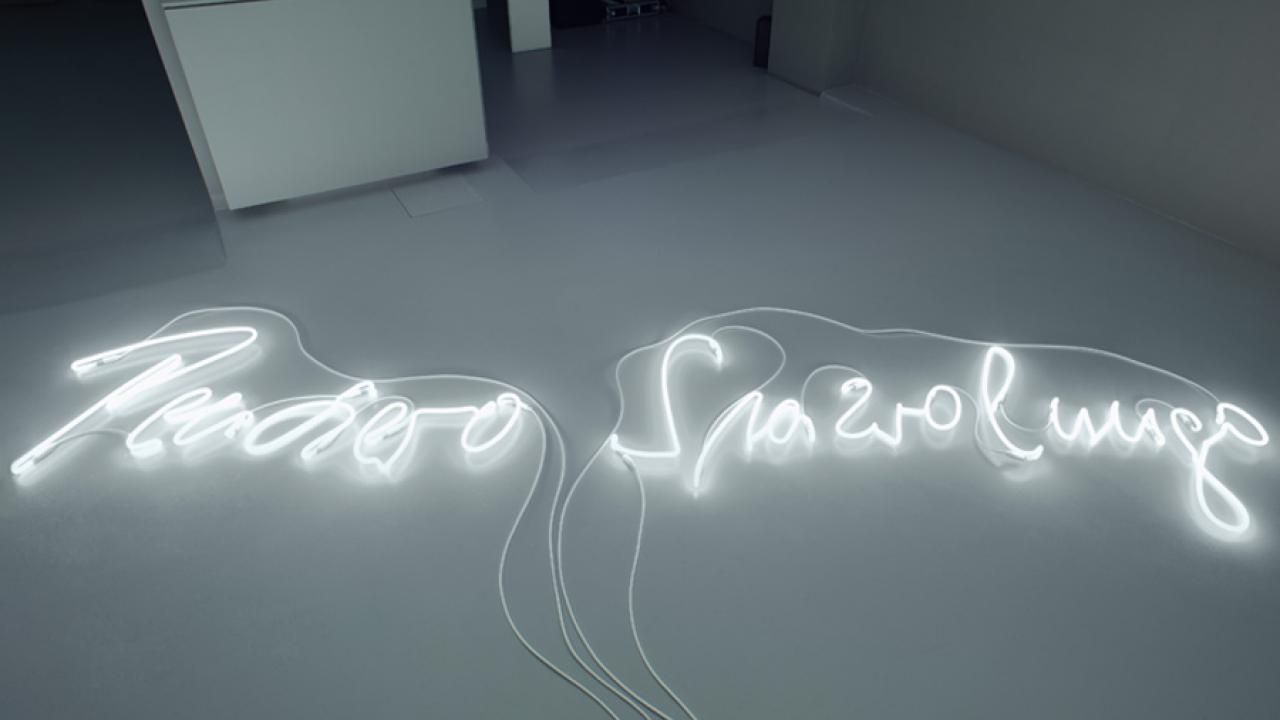