Why Photography Matters as Art as Never Before 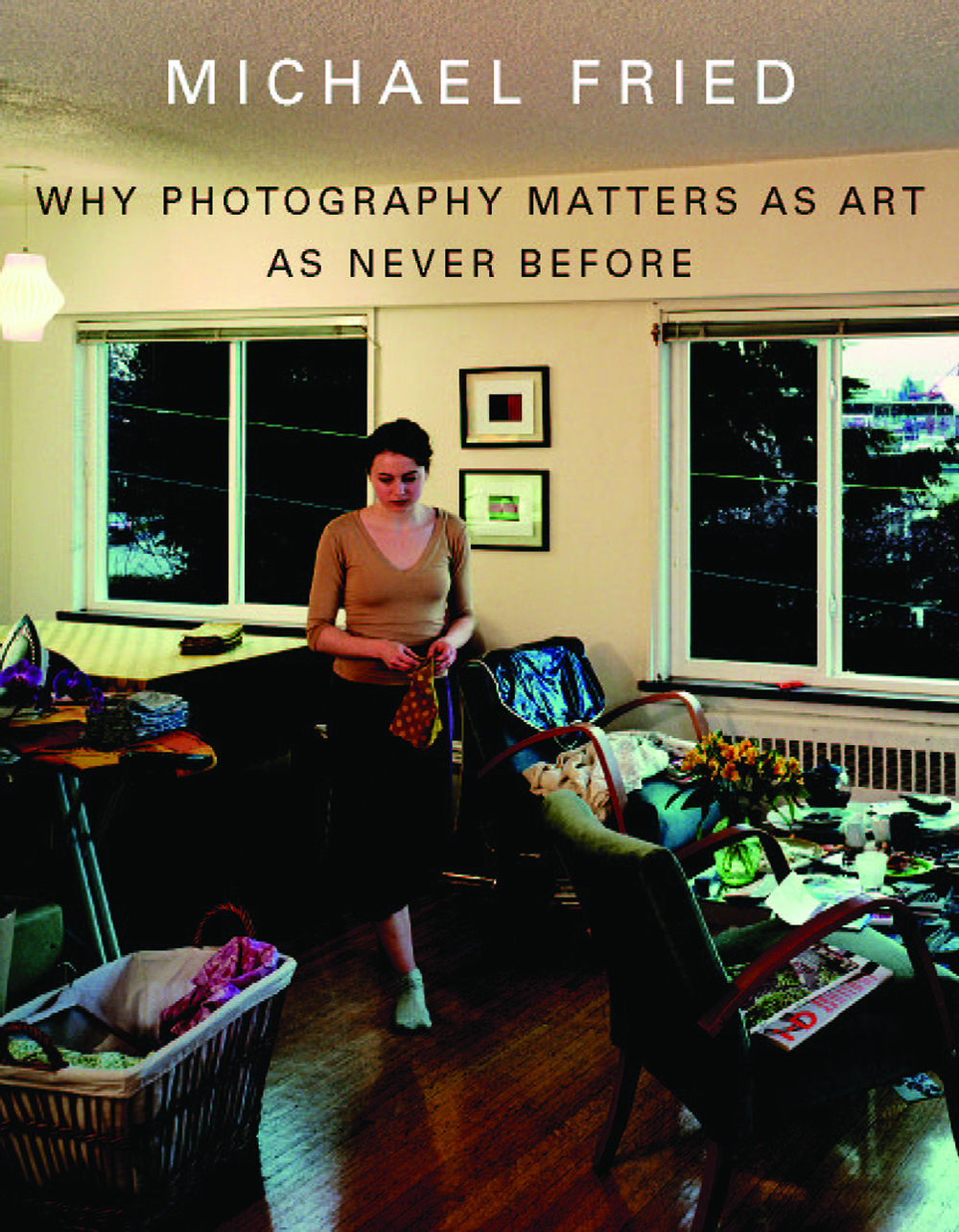 In the last few years the large-scale photography made since the late 1970s has assumed a prominent position in contemporary art, acknowledged by grand exhibitions, extensive critical writing and a clearly established canon. This maturity is cemented by Michael Fried’s new book, which examines much of this work through various philosophical ideas and through previous examples of this influential art critic and historian’s own writing.

Fried concentrates his discussions almost exclusively on the work of Jeff Wall, Jean-Marc Bustamante, Thomas Struth, Thomas Ruff, Andreas Gursky, Hiroshi Sugimoto, Luc Delahaye, Beat Streuli, Philip-Lorca diCorcia, Rineke Dijkstra, Patrick Faigenbaum, Roland Fischer, Thomas Demand, Candida Höfer, James Welling and Berndt and Hilla Becher. He emphasizes at the end of the book that the issue here is not that their photographs are necessarily better art than those of their predecessors, but that it is in these pictures that some of the most interesting critiques of representation of the last 30 or 40 years have taken place: that it is these artists’ engagement with certain artistic and philosophical ideas that distinguishes them.

Initially Fried’s prose seems rather laboured, as he tries too hard to mesh together particular ideas of thinkers such as Ludwig Wittgenstein or Martin Heidegger with the work he is discussing – but this difficulty is soon overcome. The patient reader is amply rewarded as arguments build and unfold. Fried also quotes himself extensively to start with, but this approach develops into a systematic application of his previous ideas on painting to a discipline that is relatively new to him. He proposes parallel engagements with questions of the ‘anti-theatrical’ (or absorptive) and the ‘frontal’ (or theatrical) in contemporary art photography and Modernist painting, and identifies in photography some of the latter’s concerns with surface and scale.

While some of the proposed relationships between artists and theorists may seem forced, others will already be familiar to many. (Wall’s engagement with Fried’s own writing, for instance, is well known.) Yet Fried is insightful and intriguing when writing about the pictures that interest him, and his discussions lead to some revealing and surprising comparisons – between Wall’s Morning Cleaning, Mies van der Rohe Foundation, Barcelona (1999) and Morris Louis’ Alpha-Pi (1960), for example, or between Thomas Ruff’s portraits and Edouard Manet’s of the 1860s, for example.

Fried also discusses the most important criticism on the subject in the last 30 years or so. He even devotes a whole chapter to Roland Barthes’ Camera Lucida (1980), acknowledging its influence on Anglo-American thinking on photography since its publication. He outlines a critical canon that runs parallel to the photographic work being discussed, consisting largely of the writings of Susan Sontag, Jean-François Chevrier and his own friend Walter Benn Michaels. Fried also gives due credit and consideration to Wall’s exceptional writing.

Over the course of the book the affinity between the photographs Fried is interested in, his ideas and the paintings to which he has previously applied them become clear, as does the relevance of the philosophical texts he uses, the arguments becoming more compelling than one might expect from rather uncertain beginnings.