Wong Kar-Wai’s ‘Happy Together’ Traces a Romance in Exile

The two counterpunching lovers in Wong Kar-Wai’s beloved gay downer Happy Together (1997) – Lai Yiu-Fai (played by Wong-regular Tony Leung Chiu-Wai) and Ho Po-Wing (played by the late Cantopop chanteur and film star Leslie Cheung Kwok-Wing) – appear happiest when one or the other is sleeping. The moments are infrequent, as if sleep – memory’s great consolidator, or the other petit mort – were the only constant against which to accurately measure the vicissitudes of their waning love. In sleep, they briefly enjoy the combined physical proximity and unconscious distance that, in waking life, they cannot recognise.

It’s been 25 years since Wong’s film, originally slated as The Buenos Aires Affair, premiered at the Cannes Film Festival, where Wong won Best Director and was catapulted to international prominence. This was just six weeks before the UK formally handed over Hong Kong to the People’s Republic of China (PRC), effectively ending British colonial rule. The looming threat of this geopolitical repositioning – the ‘one country, two systems’ framework meant to give Hong Kong a ‘high degree of autonomy’ from Beijing – is a central preoccupation of Wong’s, and appears across his entire oeuvre. In the films he made prior to Happy Together – like the shimmering crime flicks As Tears Go By (1988) and Fallen Angels (1995), or the double-edged confection Chungking Express (1994) – loosely knit ensembles of young, lovesick characters buzz across a neon Hong Kong, transforming the island-city, as Stephen Teo writes in Wong Kar-Wai: Auteur of Time (2019), into a place of ‘eternal sadness’.

In Happy Together, however, Wong eschews depicting Hong Kong altogether. ‘I couldn’t make a film in Hong Kong in 1997,’ he recounts in Kwan Pun-Leung and Amos Lee’s exceptional documentary Buenos Aires Zero Degree (1999), ‘so I [made] a film avoiding Hong Kong.’ But Happy Together itself is anything but avoidant. As the poet John Yau observes on the Poetry Foundation website, in Happy Together, Wong ‘never pulls the camera back from Buenos Aires […] You see everything up close, and he won’t let you step back or out of the film,’ which moves fitfully from scene to scene at a rapid pace. The film opens on a few close-up shots of Lai and Ho’s passports, stamped ‘15 April 1995’, and our attention is immediately swivelled over the components of their dinky bedroom so that, in less than five minutes, it is clear the couple is reconciling after a breakup. We see the spit with which Lai greases Ho’s ass before topping him, their brimming ashtrays and the dense gossamer of smoke that hangs in their seedy, flea-ridden boarding room. Even Iguazú Falls – the massive waterfall formation spanning 2,700 metres across the borders of Argentina, Brazil and Paraguay, which Lai and Ho get lost trying to find – are captured by Wong using tight, claustrophobic aerial shots that unmoor the falls from the landscape they abut, so that Earth’s gushing maw appears as a distant, misty abstraction caught in an eternal lockstep. (‘Sex’, as the interminably bitter poet Jack Spicer wrote, ‘is an ache of the mouth.’)

‘Ho Po-Wing always says, “we could start over again”, and it gets to me every time’ – so begins the off-screen commentary, predominantly voiced by Lai, that accompanies the longueur of the couple’s burnout. Working alongside Australian-Hong Kong cinematographer Christopher Doyle, Wong frequently uses step-printing and undercranking to duplicate specific frames and variegate the film’s frame rate, producing slight temporal misalignments between his characters and their immediate surroundings, as if they were exiles of the present tense that would appear to contain them. Throughout this, Lai is the more reserved of the two. He prefers monogamy and appears bent on returning to Hong Kong – which motivates him to work one shitty job after another. The film ends with Lai on his way back to his homeland. (‘I’m back on this side of the world,’ he says, ‘I feel like I’m waking up from a long sleep.’)

Unlike Lai, who we see experience shame (‘I’m not like Ho,’ he says, trying to police his own attempts at cruising), Ho, we learn early in the film, enjoys flirting with everybody and adapts easily. And for it he suffers. Lai cannot interpret Ho’s penchant for gambling and for seeking pleasure outside the nexus of the couple as either impudent or malicious. Eventually, Lai stops trying, and Ho slips into the city and out of the film’s narrative. It’s not, I don’t think, Ho’s promiscuousness that Lai cannot bear, but the immediacy with which Ho is able to dissolve his relation to a sense of life that came before, committing himself not to love, but to the foggy feeling of life lived as an exile.

In a 1994 article for Discourse, the scholar Ackbar Abbas uses the term déjà disparu to refer to the impossible future-perfect with which Wong’s moody films are so preoccupied. However, Abbas’s formulation was not the term that framed my recent re-watching of Wong’s classic, despite how acutely it describes the ‘aesthetics of disappearance’ through which postcolonial Hong Kong cinema is often discussed. Instead, it was a proposition scrawled on a protest sign I remember seeing two years ago, amid footage of the people of Hong Kong protesting the PRC’s now-suspended extradition bill. It rang out at me like the desperate appeals Ho makes to Lai: among a throng of people gathered in the arrival hall of Hong Kong airport, I saw the words: ‘Let the future be created.’

This article first appeared in frieze issue 224 with the headline ‘Déjà Disparu’. 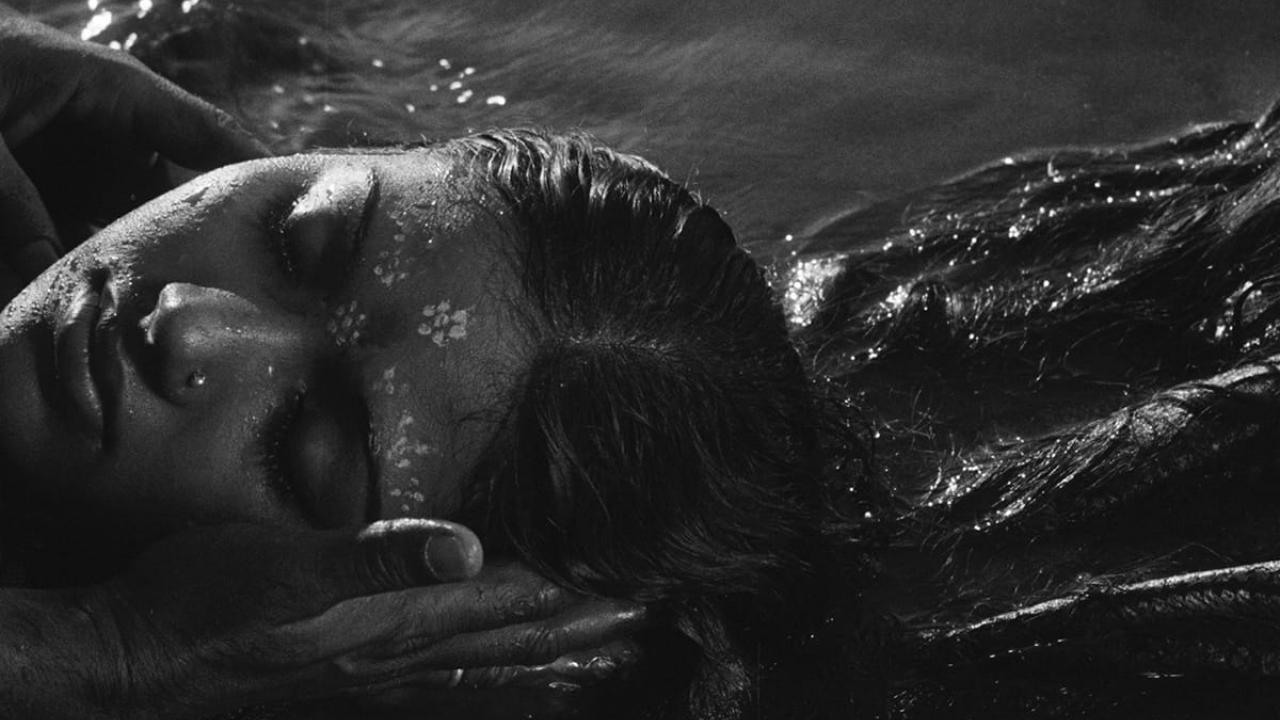