The Work of Art

On using art to reflect on its own labour

Within academic art history, failures, disappointments, crises and rejections can seem chronically absent. Lately, I’ve found myself attracted to artists who work against this flattening by using the process and convolutions of making art as subject matter. It was Ryan Gander’s new video, Portrait of a Blind Artist Obscured by Flowers (2016), which got me thinking about this. The piece, shown in Gander's recent exhibition at Esther Schipper, Berlin, teases viewers with a voyeuristic glimpse into the psychological and emotional undercurrents of art-making. Fetish and voyeurism can haunt this kind of disclosure, of course: We want to see what happens behind the curtain. But this work of Gander's, as well as a recent work from Moyra Davey, engenders a more complex empathy, too often squeezed out, between injunctions against sentiment, and pressures to produce, network, produce, network, produce, produce and then network some more.

Gander’s video opens on the artist himself sitting at a table, arranging a grid of snapshots. It’s not clear whether there is a logic to his decisions. Equally unclear is whether this is Gander, or Gander pantomiming a caricature of his own, infinitely charming post-conceptual self. The flowers covering his face are a poetic overture to this confusion. Its real source is the feeling of disassociation that Gander consistently infuses into his art,  a magnetic tension between the real and the fictional that separates the empathetic current of his work from hackneyed exhibitionism. When the luxurious LCD screen goes blue, a child starts speaking. She observes that ‘dad’s work’ must ‘be a lonely job’.

On the evening before I finished writing this text, I heard the Canadian poet Lisa Robertson speak at this year’s Internationales Literaturfestival in Berlin. With her quintessential flare for excess, she suggested that all evidence of poets’ process should be destroyed. Her suggestion was impelled by a keen understanding of how the juicy details of process often come to script later interpretations. While I understand this observation, which seems more significant than ever given the recent emergence of auto-fiction, it appears unnecessary to jettison all desire to make creative labour palpable. At a time when artists find themselves burdened by the economic pressures of mega-cities, their imperative to either produce or perish, reflections on the labour of art, through art, can feel like graceful resistances within a field in which work and life are bonded within a hyper-consumptive flow.

No artist has hooked me more comprehensively through their ability to lace artwork with the emotional, intellectual and physical labour involved in making it, than Moyra Davey. In her essay ‘Notes on Photography and Accident’ (2007), Davey admits an acolyte’s devotion to Janet Malcolm, whose writing she consumes compulsively. She is not ‘interested’ in Malcolm's writing. She craves it. For Davey, reading is ‘almost a literal ingestion’, nourishing the body-mind of an artist for whom the combination of writing and images feels like ‘ultimate happiness’.

In her recent exhibition at Murray Guy, ‘7 Albums’ (2016), Davey showed a new film entitled Notes on Blue (2015). In it, she perambulates around her New York apartment, recording her own voice with a smartphone. She speaks about Derek Jarman and Giotto's work with blue, as well as her own experience of going blind in one eye. The deep blue dusk sky is shown, and Davey’s camera focuses on the moon, encouraging a loop between her skill at witnessing colour, as a photographer, and the possibility that her illness may prohibit her from doing so. Davey’s own writing often merges with her artwork, and here written dialogue is presented as the connective tissue between all of these notions, with Davey describing how it is both nourished and threatened by her own reading habits. Each morning, she puts off picking up the New York Times. As much as the relishing of paper and ink informs her work, it also softens her resolve to write.

Davey’s film escapes charges of solipsism because she doesn't situate herself as a protagonist so much as a conduit for other subjects to move through. There are also moments when, as in Gander's video, she appears as an alternate version of herself. There is a perhaps a shamanistic intonation to this use of the word ‘conduit’, but if this seems an irresponsible suggestion, framing a contemporary artist as some quasi tribal practitioner, consider how dependent our expectations of art experience are on the conditions of late capitalism – the antiseptic spaces of commercial display, and an institutional discourse only a few decades old. Davey's work lights up the convoluted circuitry that propels serious artists to make work in the first place, far before their efforts reach the galleries.

Daniel Buren was probably reaching when he wrote that ‘it is in the studio that the work of art is closest to its own reality.’ But perhaps artists like Gander and Davey perform a kind of reflective function, somewhere between documentarians and autobiographers of art’s longer genealogy, which spans personal, commercial and collective spaces. Personal mythologies imbue art objects with the aura of a human soul, mystifying the artist as transcendent entity, and encouraging a desperate groping for art’s lost allegiance with religion. Artists like Gander and Davey don't destroy, but re-form this auratic force, out of a collusion of desires and failures, good intentions and betrayals, time well-spent and lost.

Reviews
How to Make Sense of Georges Adéagbo’s Cultural Fragments

Reviews
The Sculptures of Franco Mazzuchelli

Opinion
The Stories, Selves, Sofas and Psychodramas of ‘Vivian’ 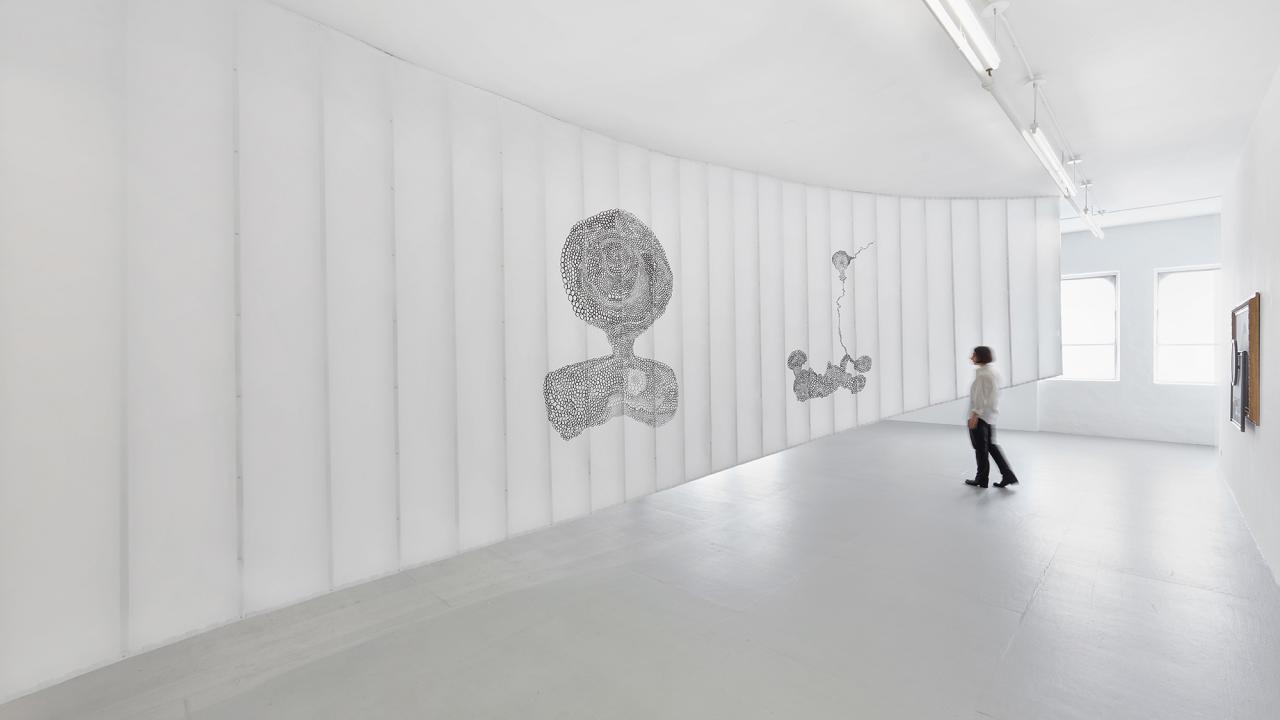 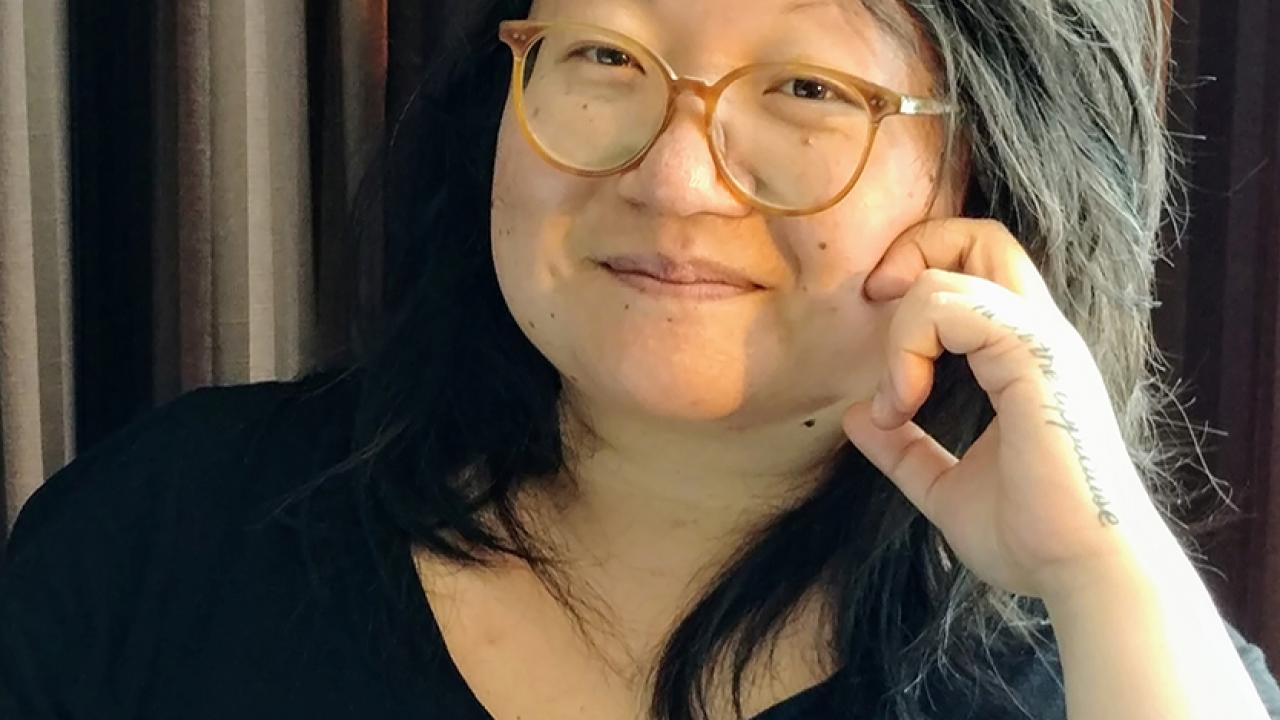 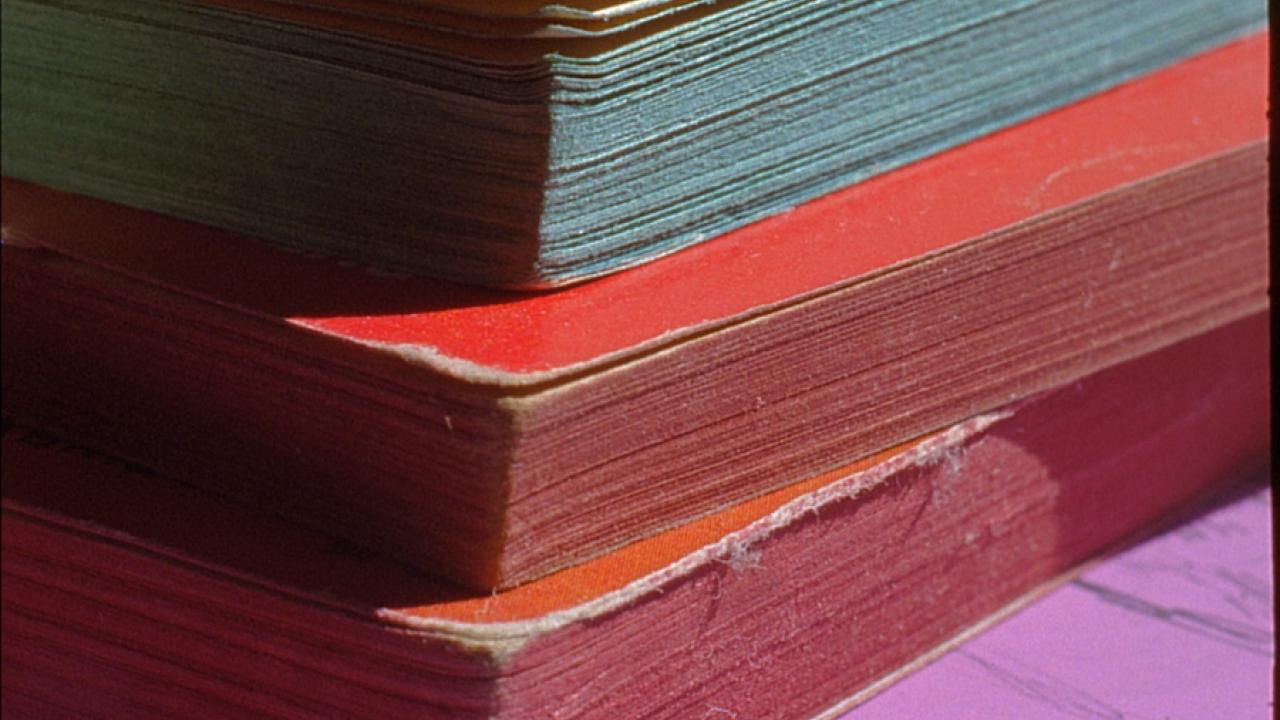