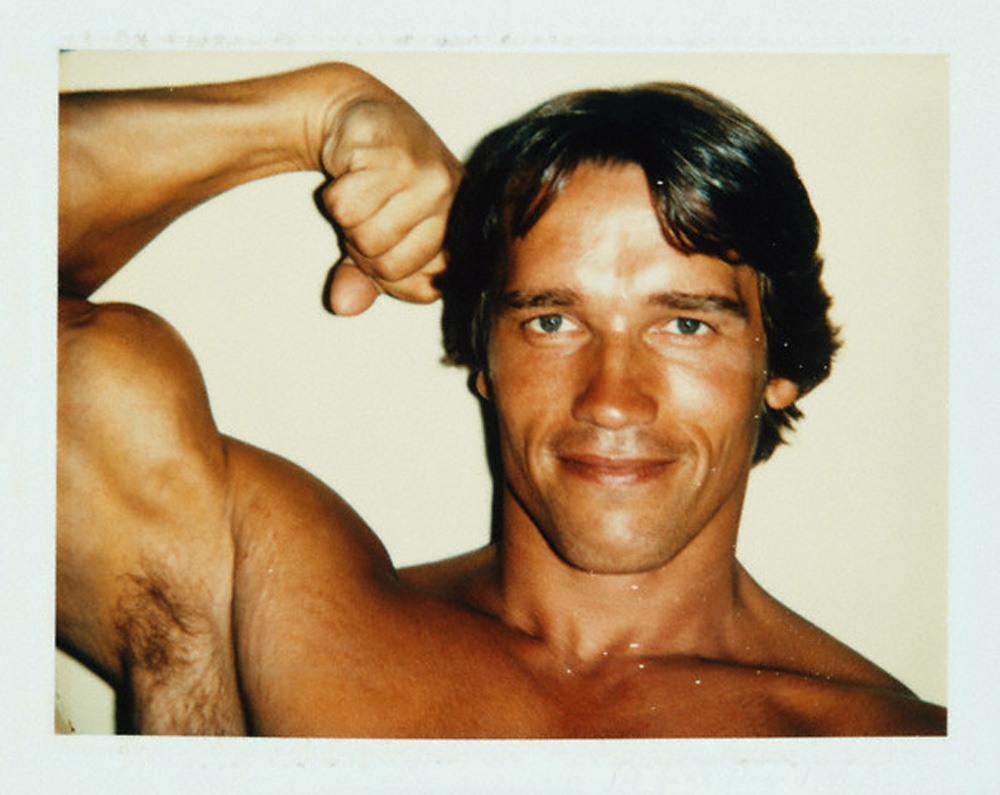 Let me come clean with you: I go to a gym. Regularly. And here’s another thing: I know most of my colleagues do too. You’d be surprised whom you find in there, sweating like pigs, iPod nanos strapped to their arms. The other day I saw Okwui Enwezor in a full set of Sonic Youth sweatbands. But no one comes out of the closet about it. The art-world Agambenista will chase you up the hill with torches for being a performance-mongering, proto-anorexic body fascist, yet here I am, telling you about my personal trainer. He’s called Manuel, and he’s built like Marc Spiegler. An iPod would look like a small fly on those biceps. Manuel likes to belittle me for being a critic. He says it like a slur: ‘Aha, der KKRI-tiker’ (guttural emphasis on the first ‘k’, like he’s about to spit on the sidewalk).

Germans are generally good at turning ordinary labels into insults. A popular curse is Warmduscher, someone who takes warm showers. I’ve also heard the term Leserbriefschreiber, someone who writes letters to newspapers. Teenagers in Berlin’s Kruezberg neighbourhood use the term Opfer, or ‘victim’, as in: ‘Piss off, you fucking victim.’ Marvellous. But back to the Kritiker in the gym. The other day I had to cancel what was, due to absurd professional travel schedules, our only appointment of the year. Manuel responded wryly: ‘What can I say? Critics are known for disappointing their audiences.’

Obviously, I was not expecting this. Without clicking on my iPod, I morosely mounted my treadmill. ‘Piss off, you critic.’ What a victim. In silent dialogue with Manuel, I began to wonder whether critics really do disappoint their audiences. Perhaps the issue is not the act of disappointing per se, but the luxury of being able to do so. As Manuel’s customer, I am of course ‘king’, but I’m also a happy autocrat in my profession as a writer, since no client can suggest, let alone dictate, what I am to say or write. I (theoretically) enjoy an autonomy that is (ideally) protected by a buffer zone of sympathetic institutions and magazine editors, while Manuel depends on the unmediated whims and fancies of pallid, lumbering, easyJet-set manatees.

The lack of pressure to communicate beyond a specialized field should theoretically be a luxury and a blessing, as it is in, say, the university tradition – all those books without readers, their significance depending only on publication lists that prove to respective patrons and benefactors that cultural capital is accumulating. But recently, autonomy has been proving frail even for writers with cosy teaching jobs deep within the academies. If there is disappointment at play, it’s on the writers’ part, since the increasing pressure to visualize their intra-institutional success at high speed is starting to offset any independence from the book market at large.

Come to think of it: in order to disappoint, you need to raise expectations in the first place. But everyone knows criticism is dead. Can corpses disappoint? Surviving independent critic Jennifer Allen, for one, has argued criticism is not dead, but is in fact mutating into a funny little creature borne of critic–curators: a cura-cism with no clear divisions of labour, a stylistic potpourri of gently overlapping conflicts of interest, which strives to convey a theory-driven contextualization of art to a shifting, heterogeneous public. A public it can nonetheless disappoint. For in the process of trying to accommodate the conflicting expectations of a diverse audience – from the academy to Manuel to Enwezor – cura-cism becomes abstract and vague and even oddly pompous. Our tiny columns are stuffed with huge meta-issues such as the autonomy of criticism in the eyes of non-art folks. Very little writing, let alone curating, attempts to be precise; few critics address smaller questions pertaining to an individual art work, let alone the individual influences or elements thereof, preferring instead to scuttle breathlessly back and forth between artist, theory, context and so on.

Theodor Adorno, the Überkritiker who, incidentally, was about as fit and sturdy as uncooked dough, would actually write laudatiae for such essayistic, fragmentary, playful possibilities free from commitment to audience or issue, as ‘rebellions against identity’. Artist Hito Steyerl, in her terrific collection of essays Die Farbe der Wahrheit (The Colour of Truth, 2008), agrees that contemporary art writing, bereft of hard method, is liberated not only from ‘the guild-like interdependencies of the academy and its systematic reproduction of its own class- and power-relationships’ but from any fixed audience whatsoever. Pressed to communicate in weirdly shifting contexts, its language is ‘accessible, associative and steers clear of jargons and quotation cartels’. On the other hand, she adds, the freestyle staccato of essayism reflects the project-to-project goose-chase that is part and parcel of latter-day professionalism. Contemporary writing successfully integrates the interruptions of easyJet-set schedules into its form. The critic as Opfer; the critic–curator as Leserbriefschreiber–Warmduscher. Manuel would agree. But even if he doesn’t, the last word is mine, not his. And I’m changing my personal trainer anyway. 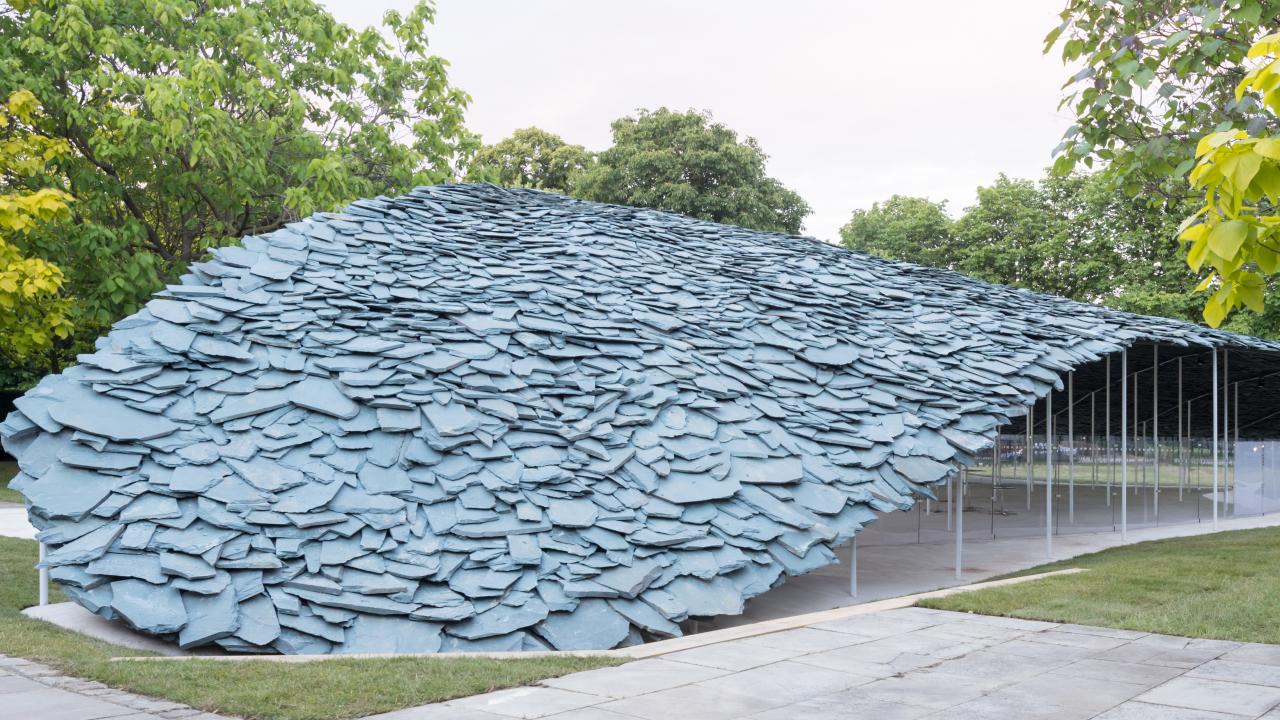