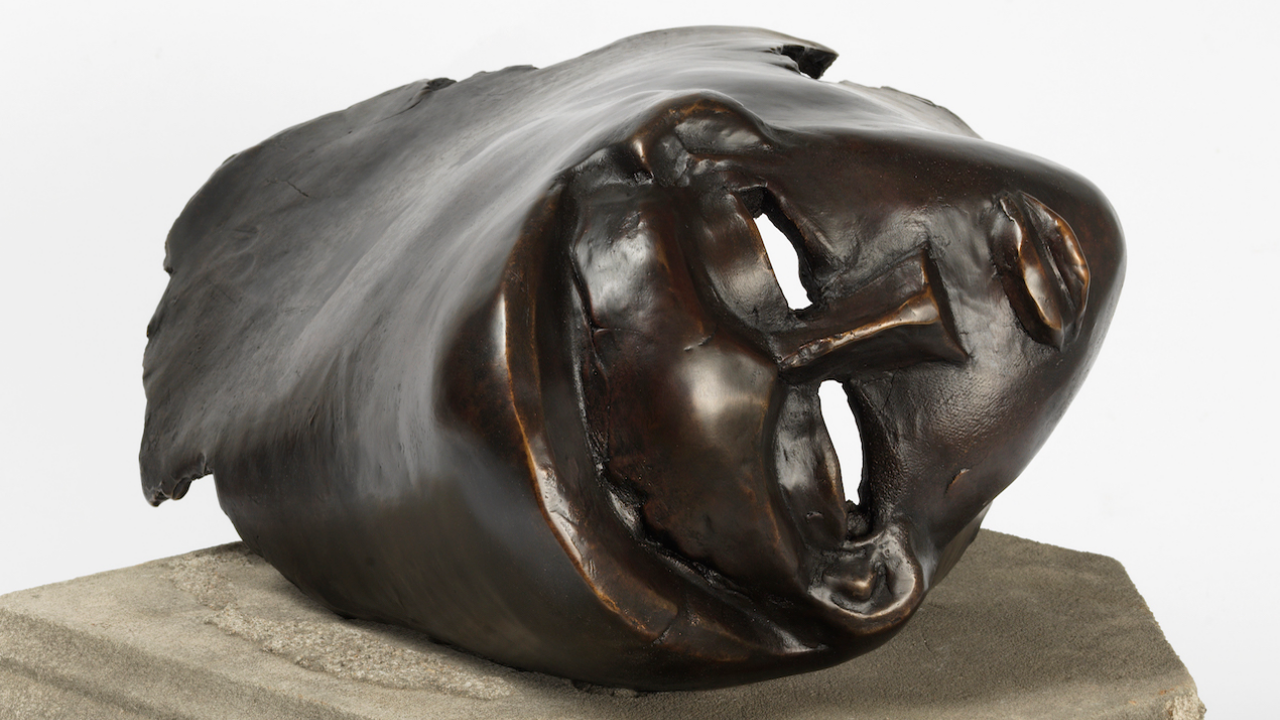 The heart of a thundercloud, the versatility of László Moholy-Nagy and the last scientist on Earth: the city's best current shows 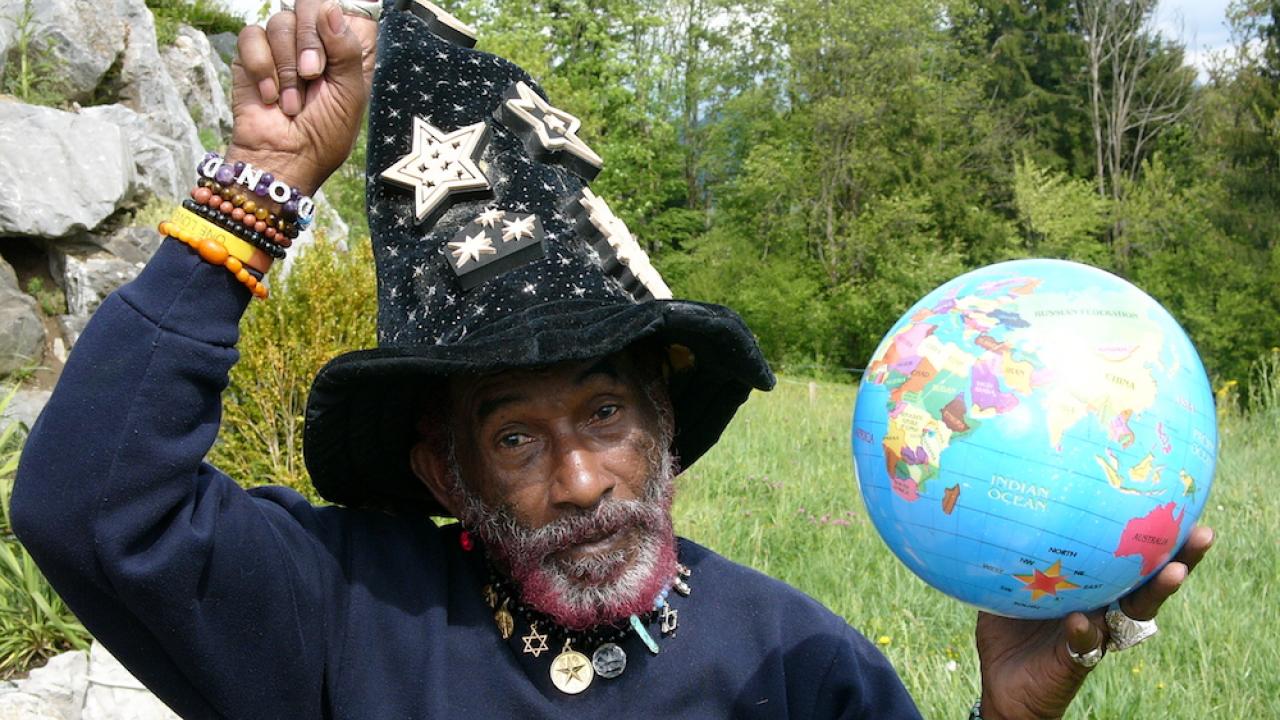 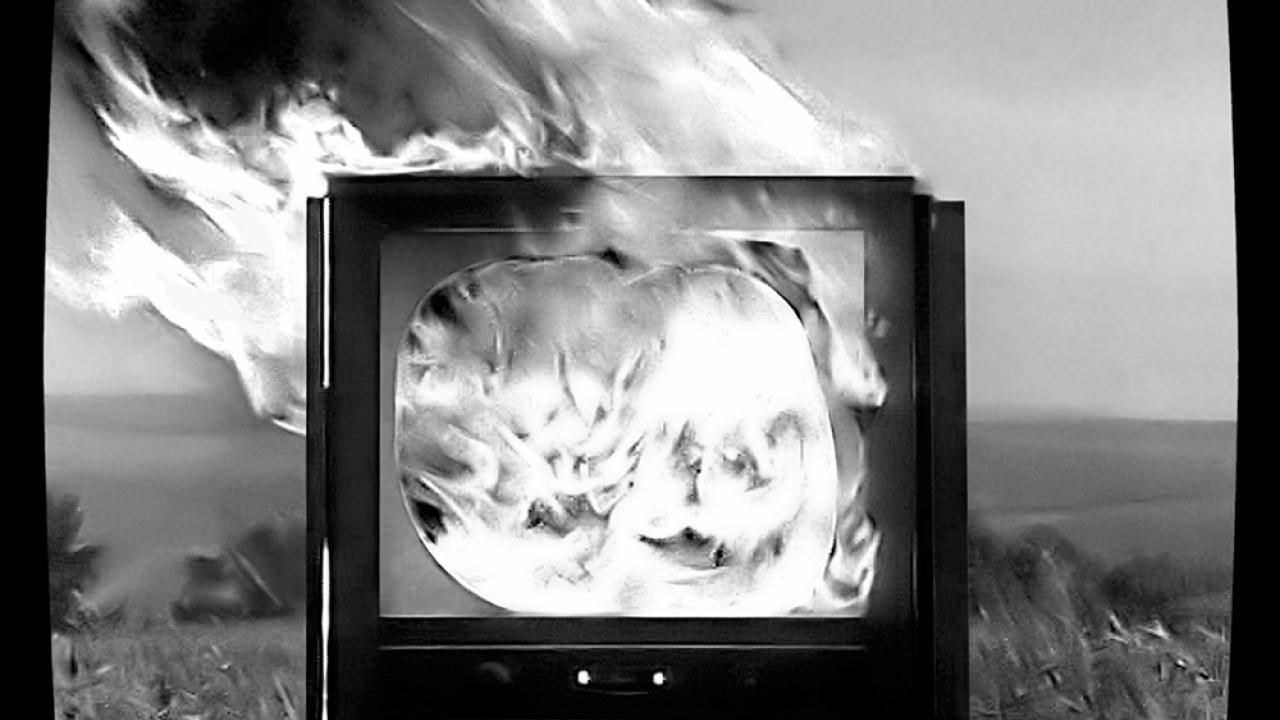 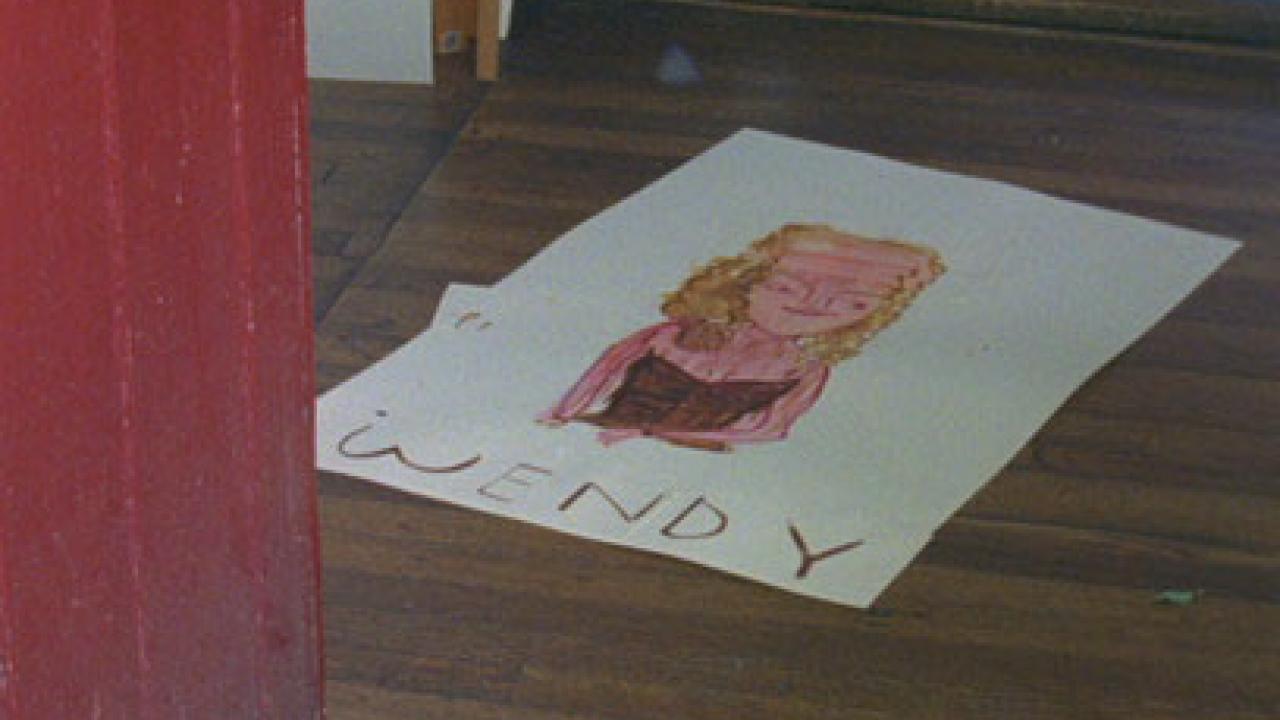 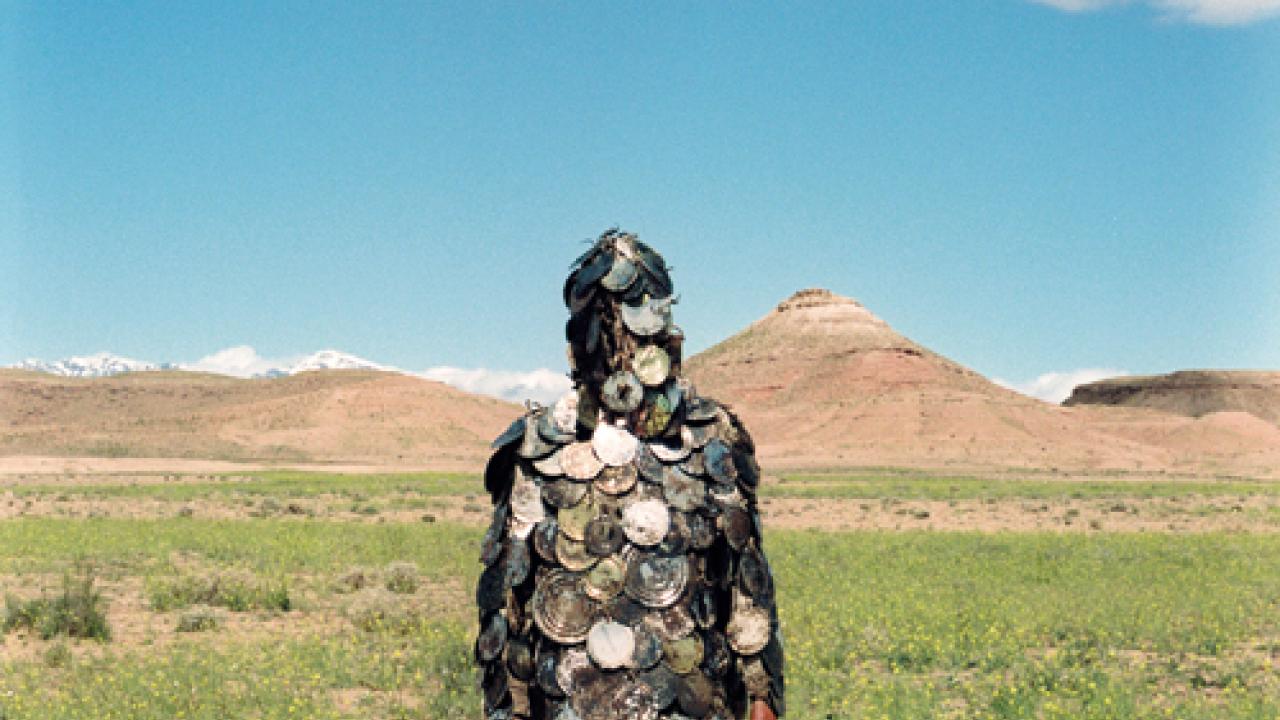 Features
The Long and Short

The evolution of the ‘artist’s feature film' 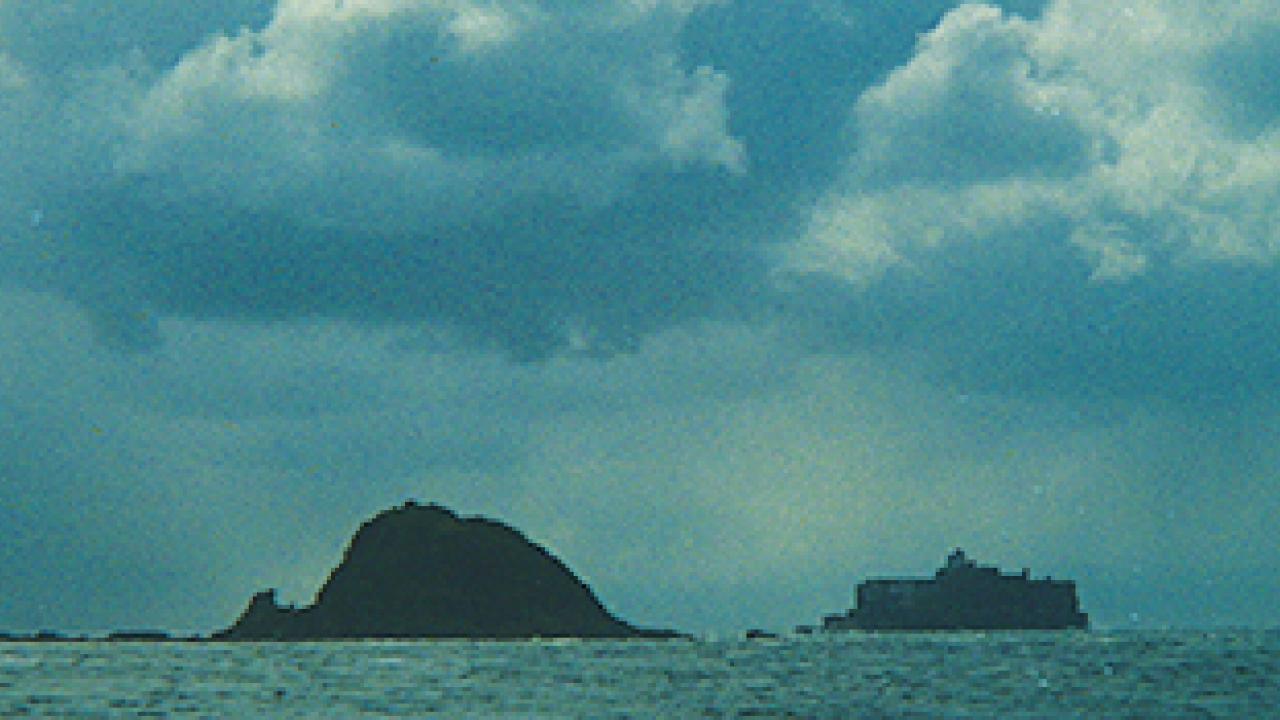 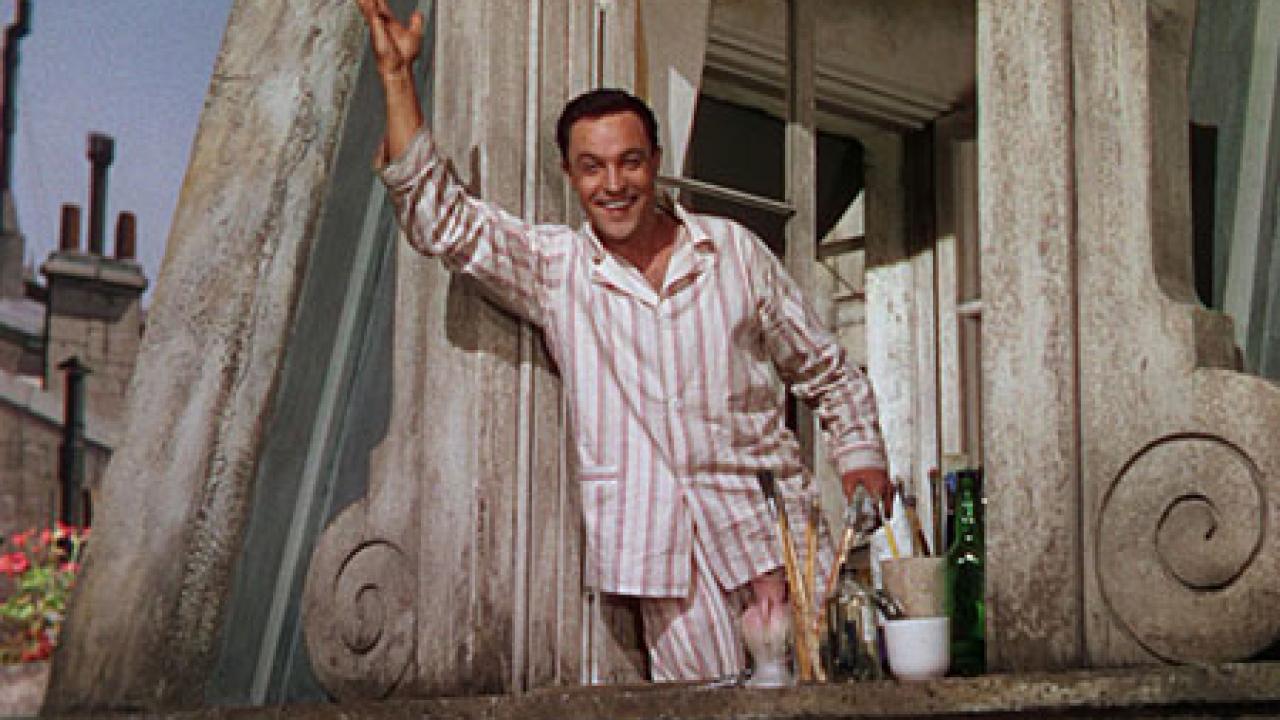 The best movies and artists’ films of 2011 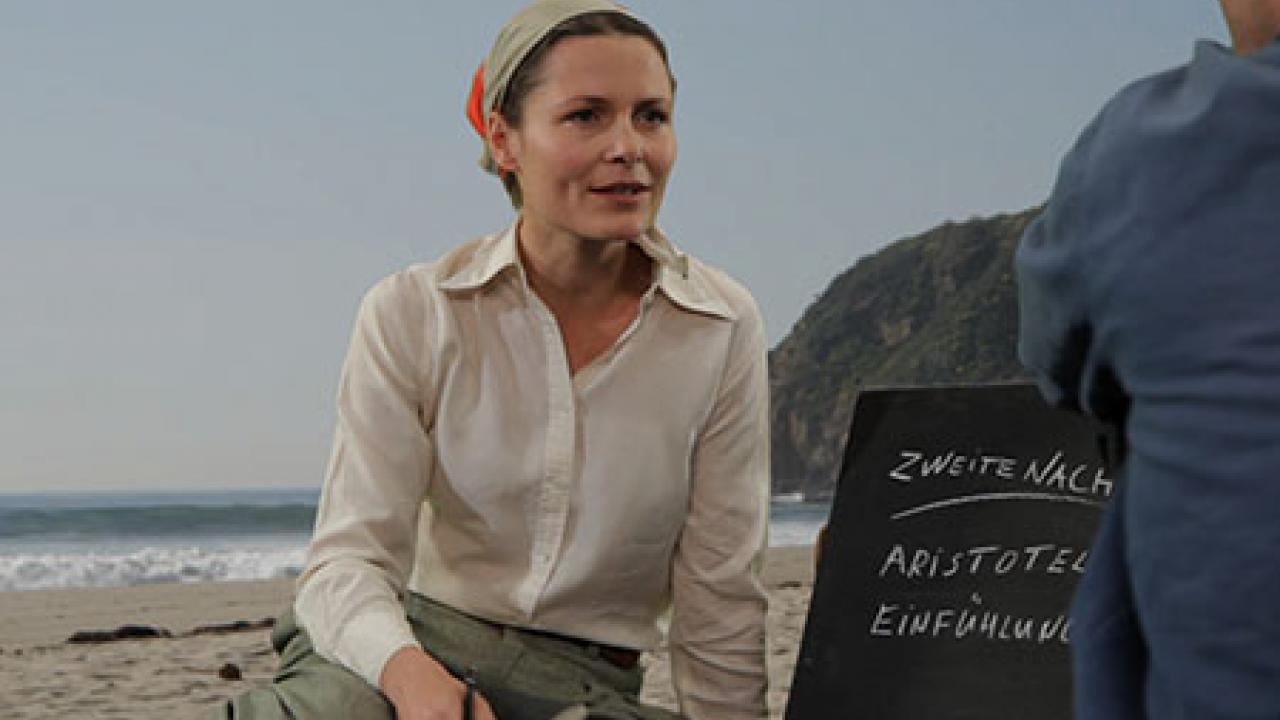 Profiles
More than a Feeling

In recent years, artists in the UK have increasingly turned to narrative cinema and mainstream TV, a shift that has coincided with a renewed interest in the video and new-media practices of the 1970s and ’80s. How does this relate to issues of funding, ideology, duration and display? A round-table discussion with artists Ed Atkins, Melanie Gilligan, Anja Kirschner and Ben Rivers 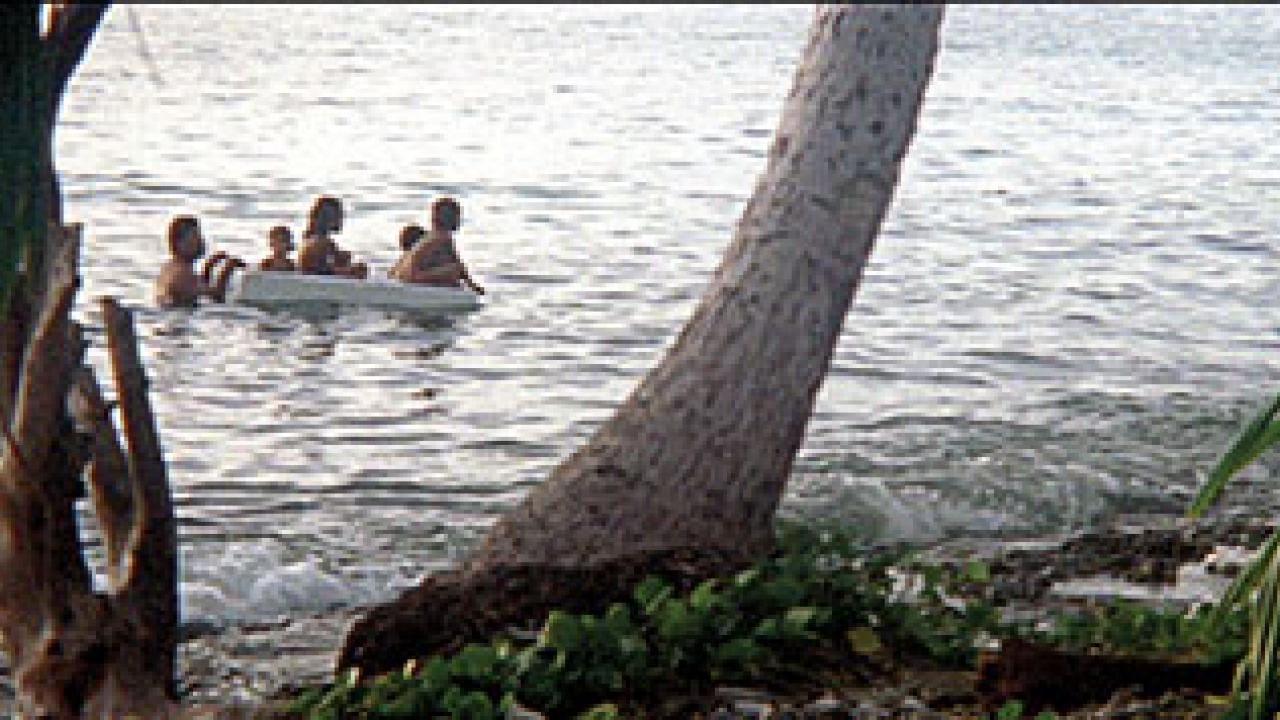 Profiles
Somerset or, A Glance at the Deep Future of the Avant-Garde 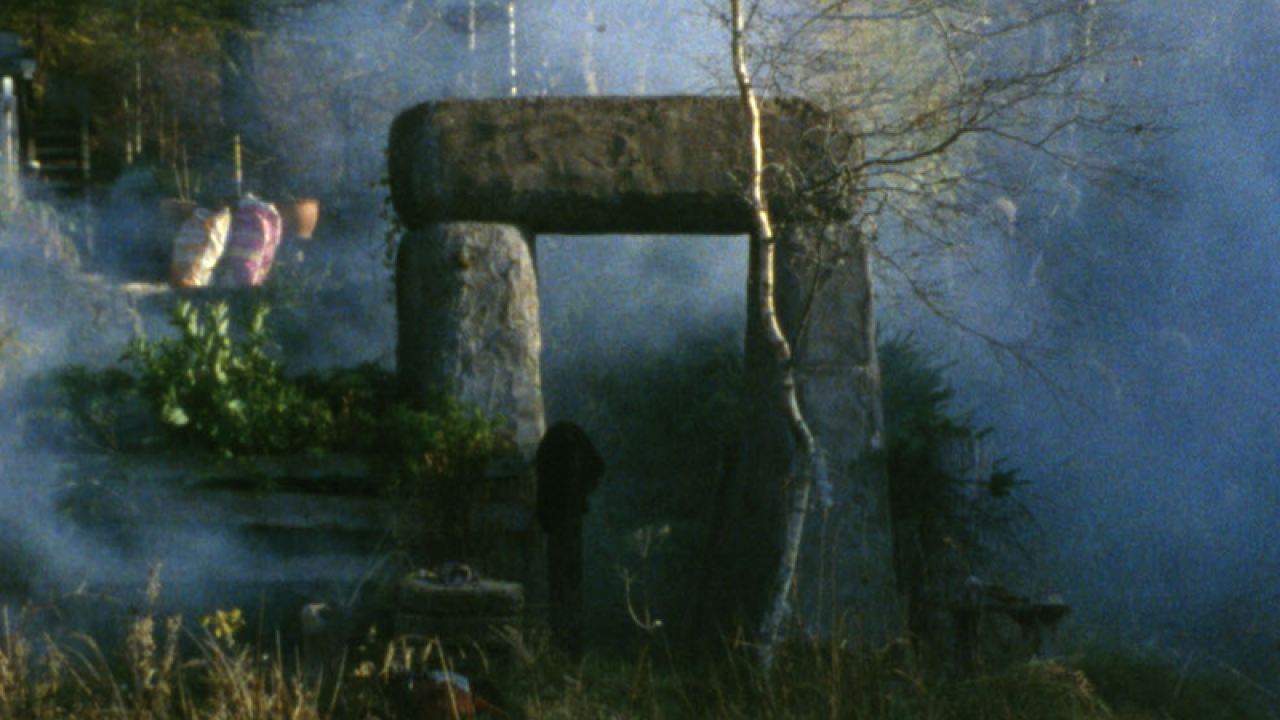