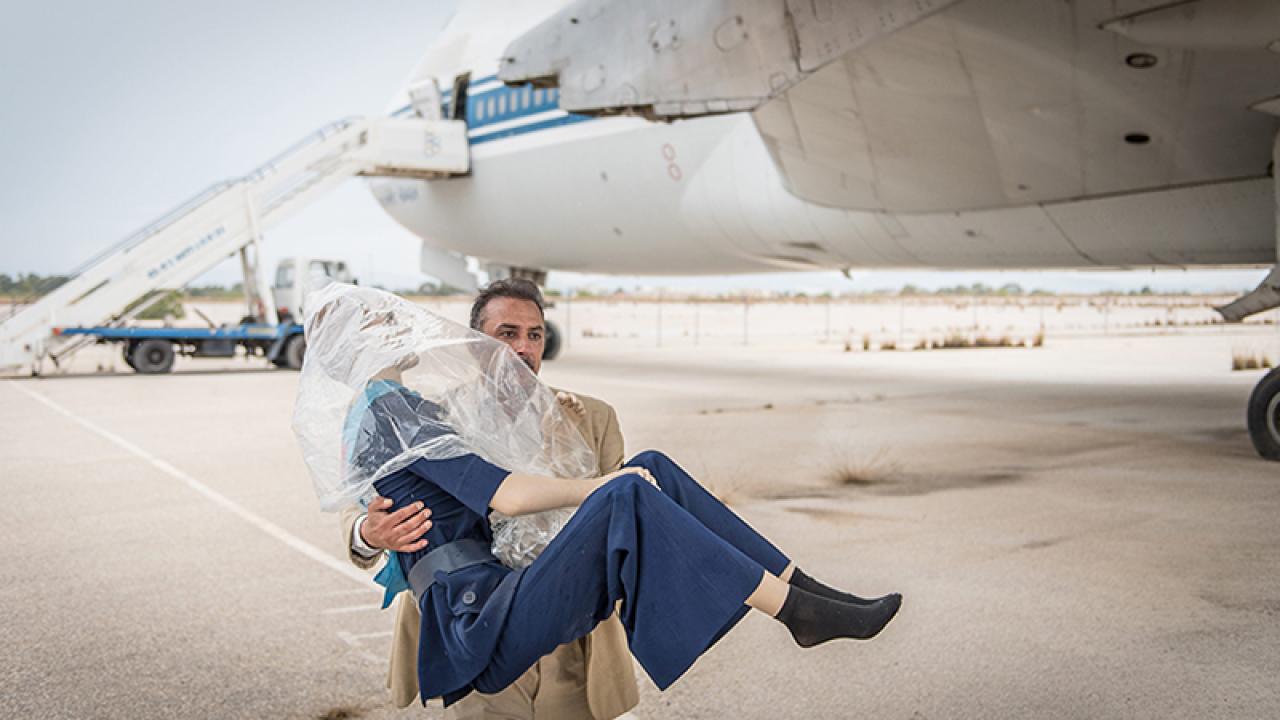 Opinion
The 2018 Turner Prize Asks: Do We Share a World? 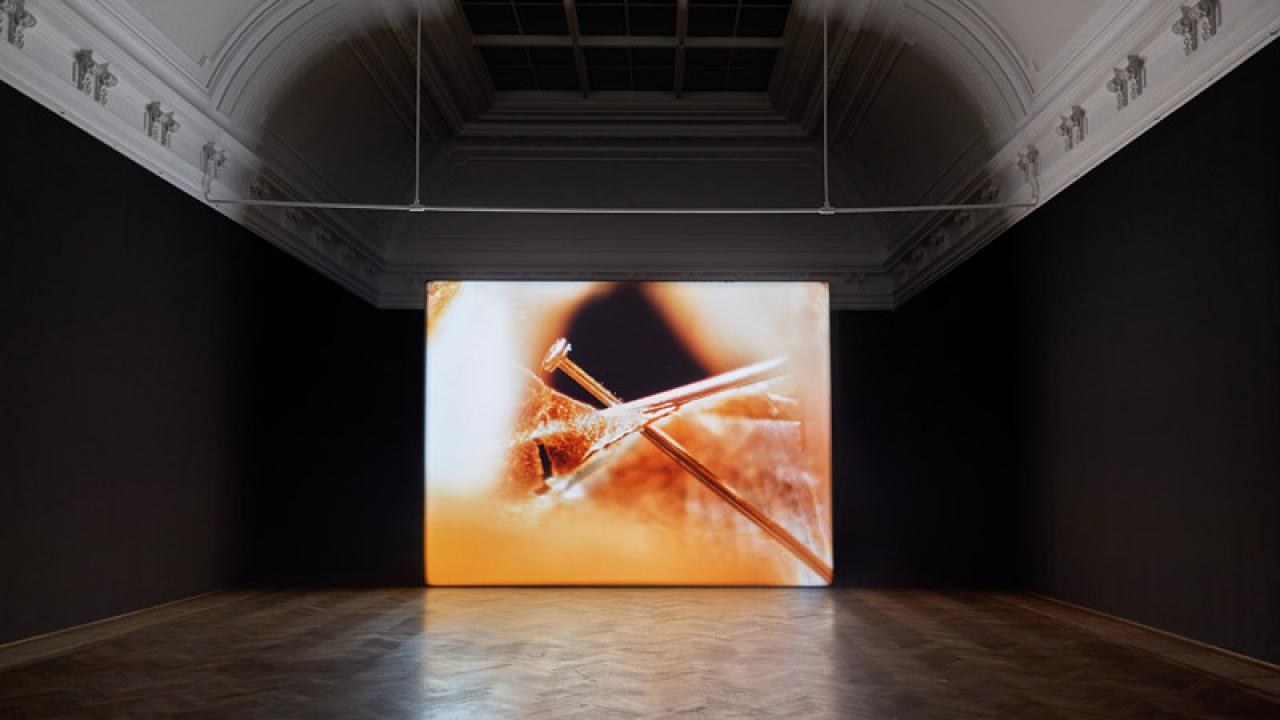 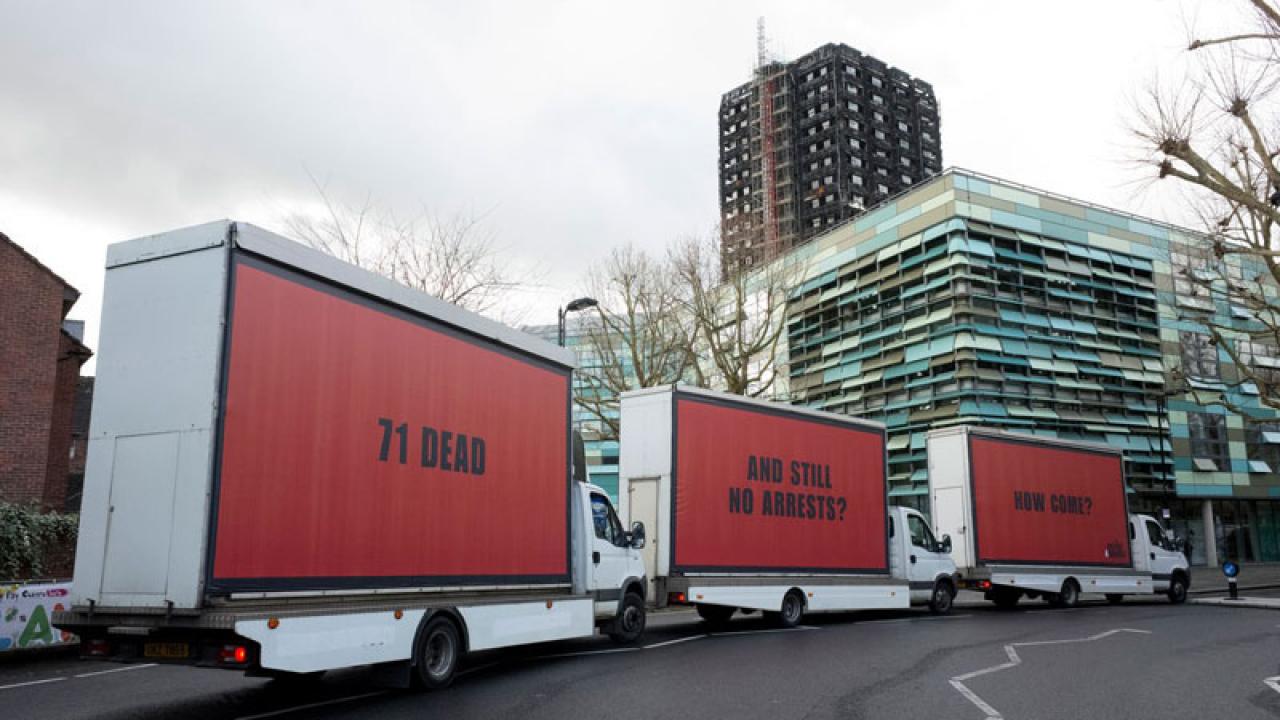 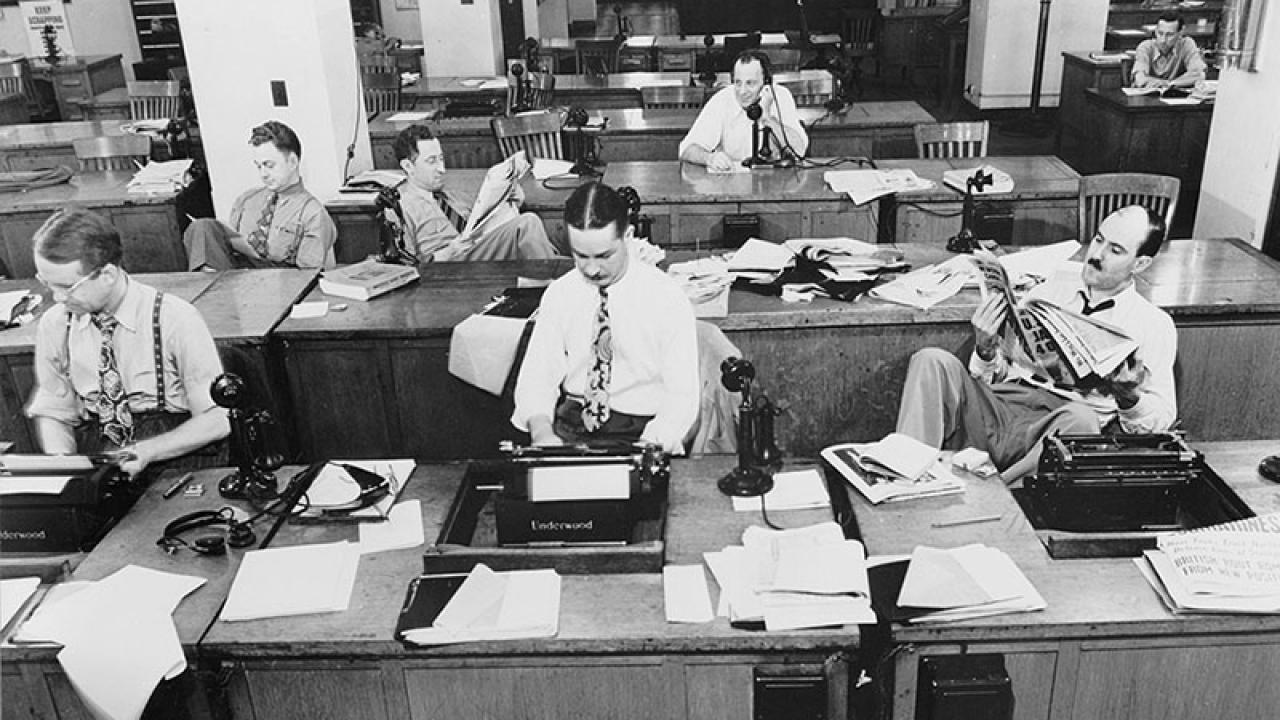 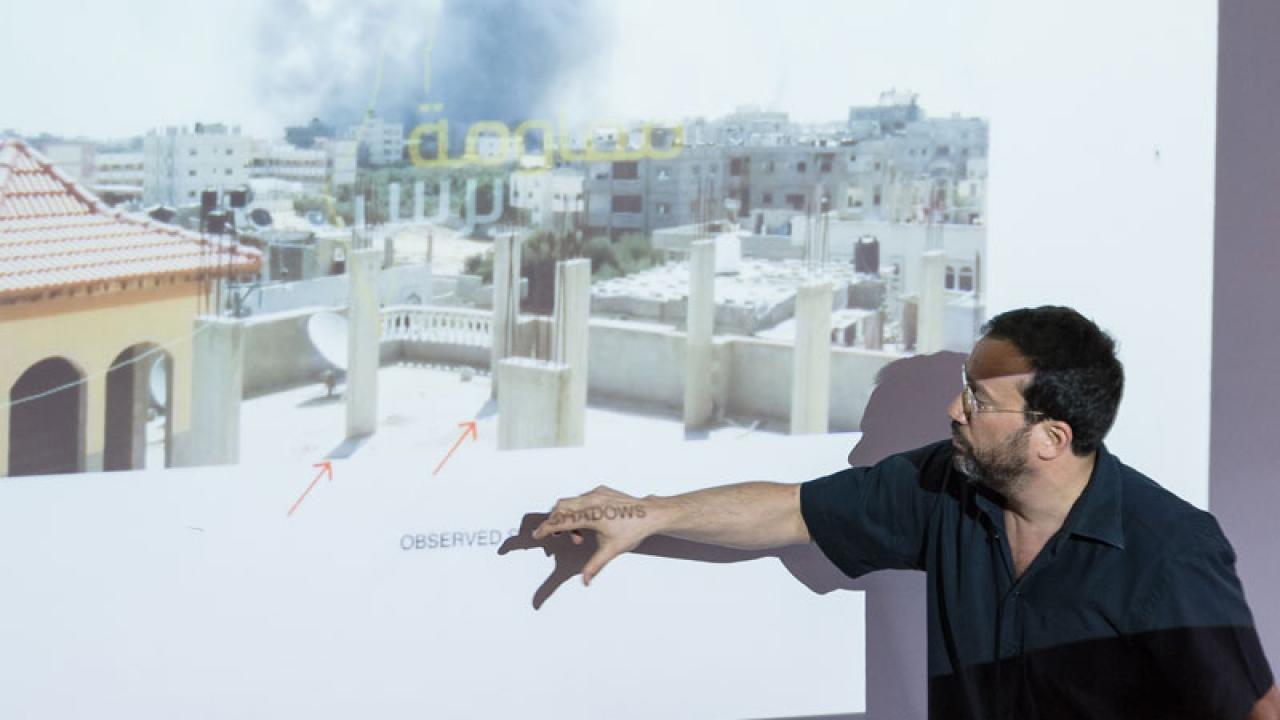 The agency’s founder talks about warfare in the age of post truth, deconstructing images and holding states and corporations to account 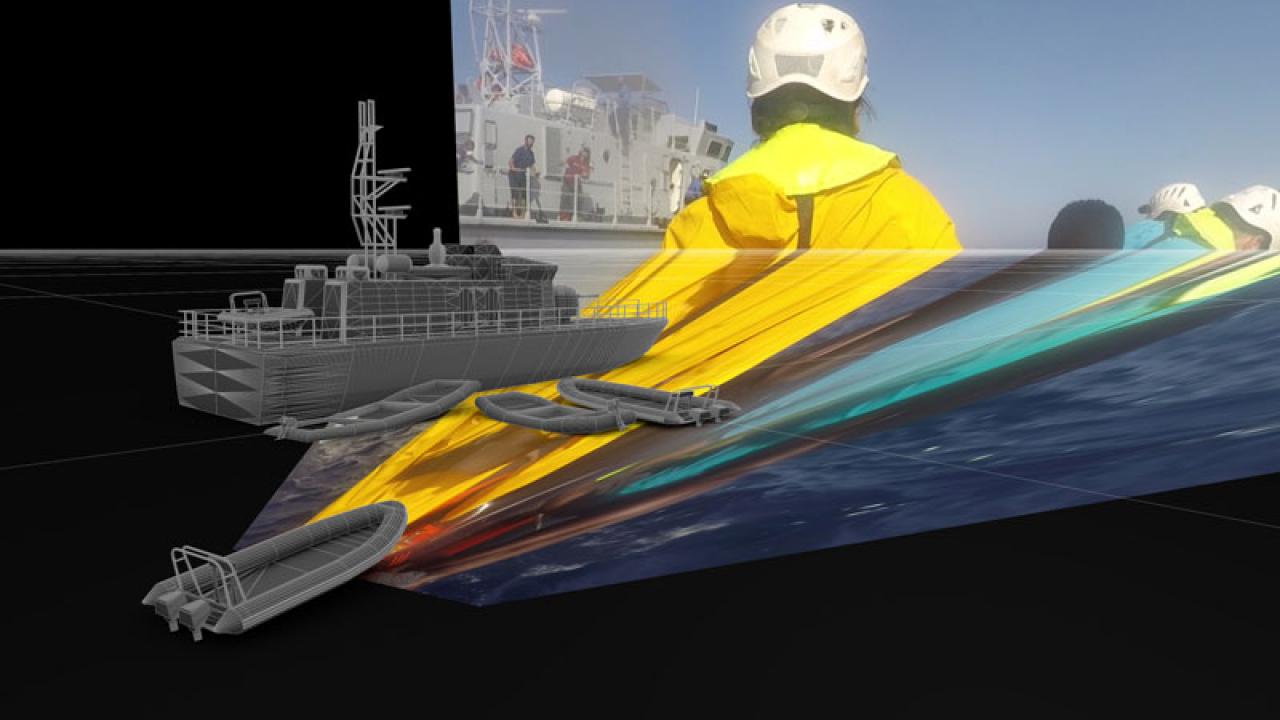 Opinion
Yes the Turner Prize 2018 is Political, and We Shouldn’t be Surprised

A juror for the award last year, Dan Fox on why the Turner Prize is and always will be political (whatever that means) 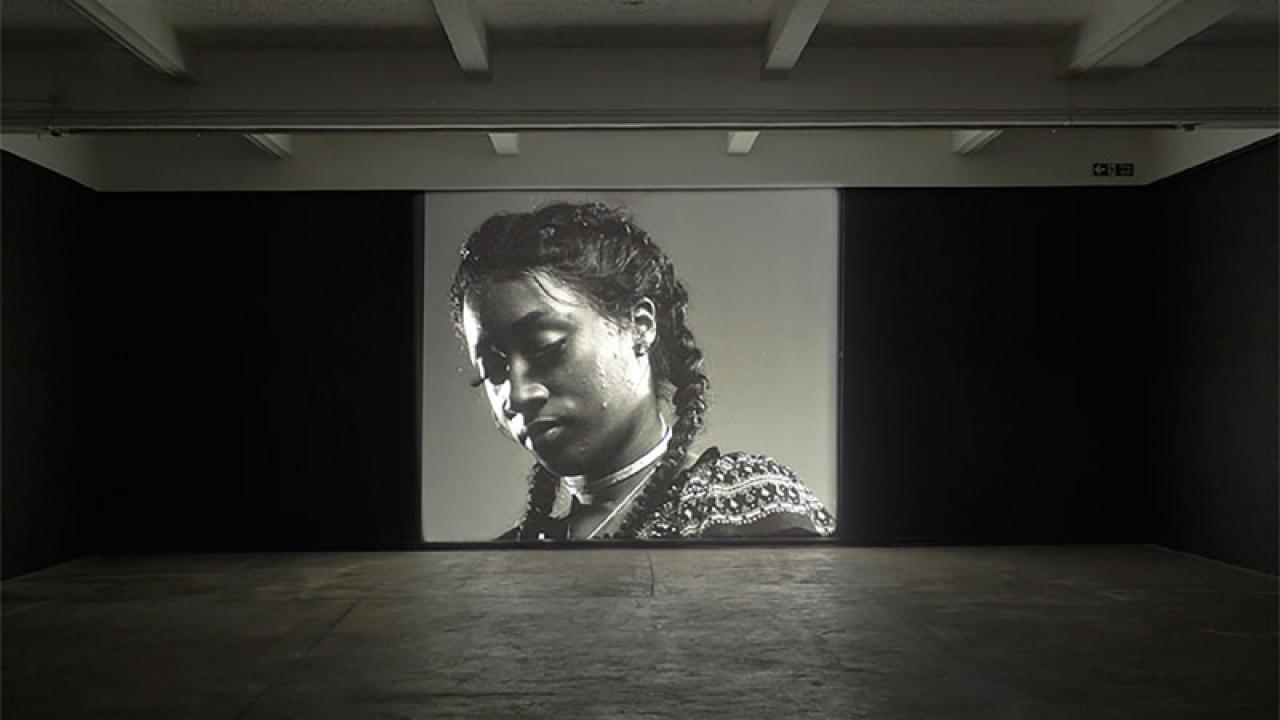 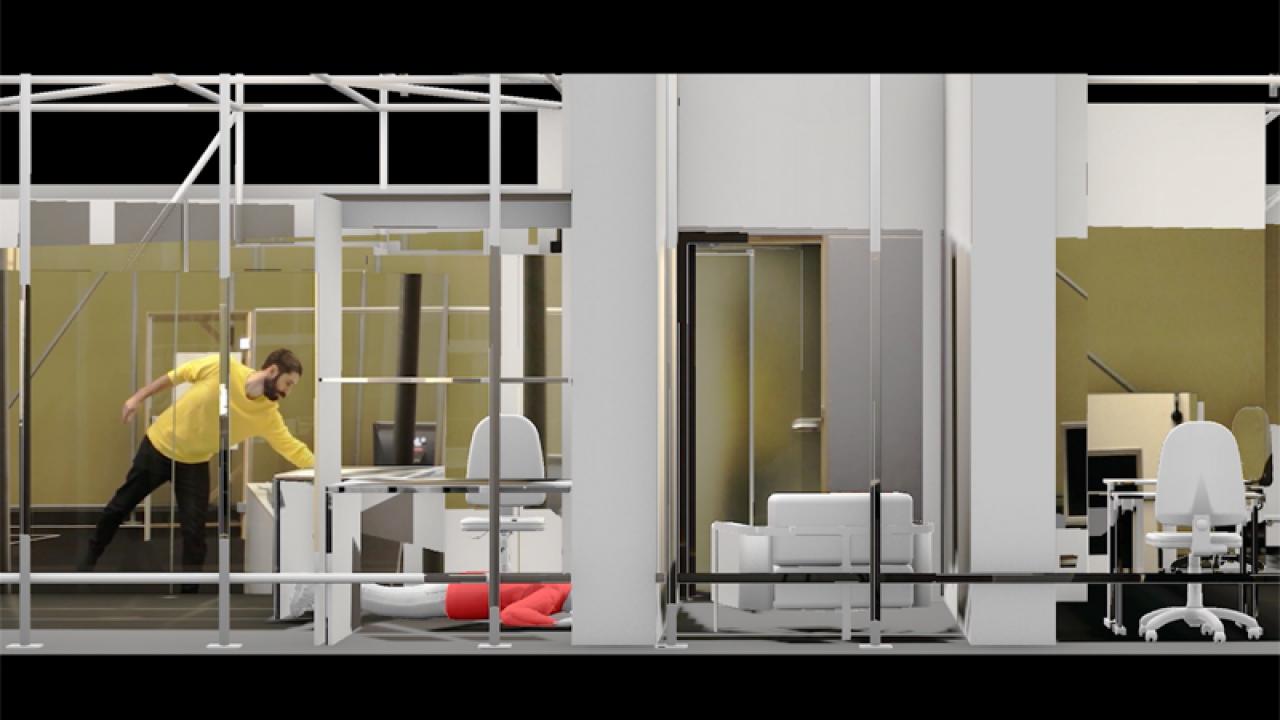 From a drone strike in Pakistan to reconstructing Syrian torture cells, a survey of the Eyal Weizman-led 'counter-forensics' agency at London's ICA 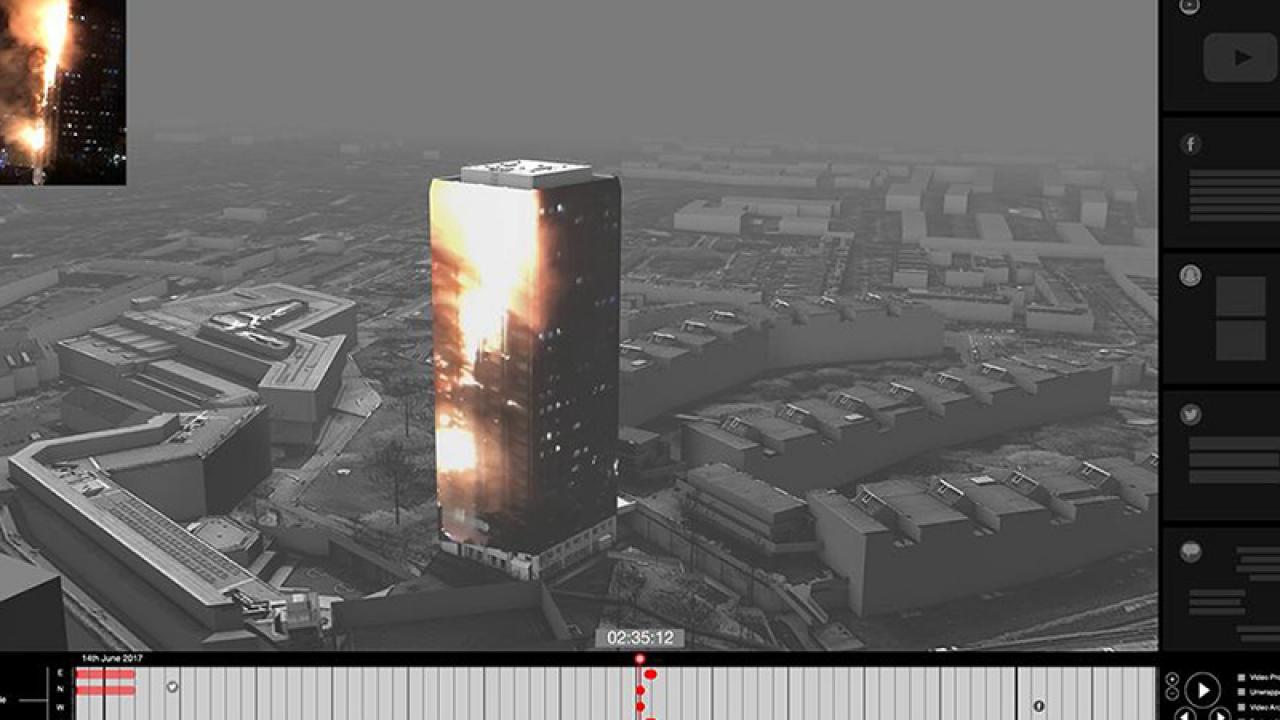