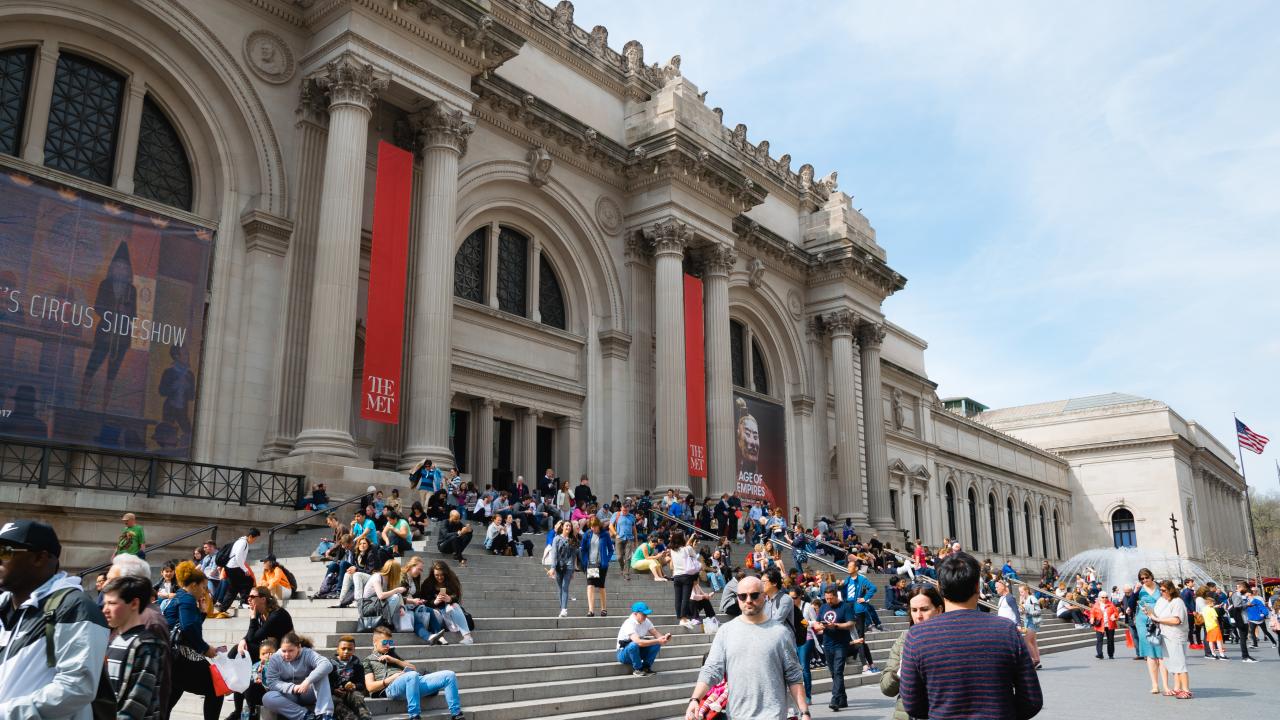 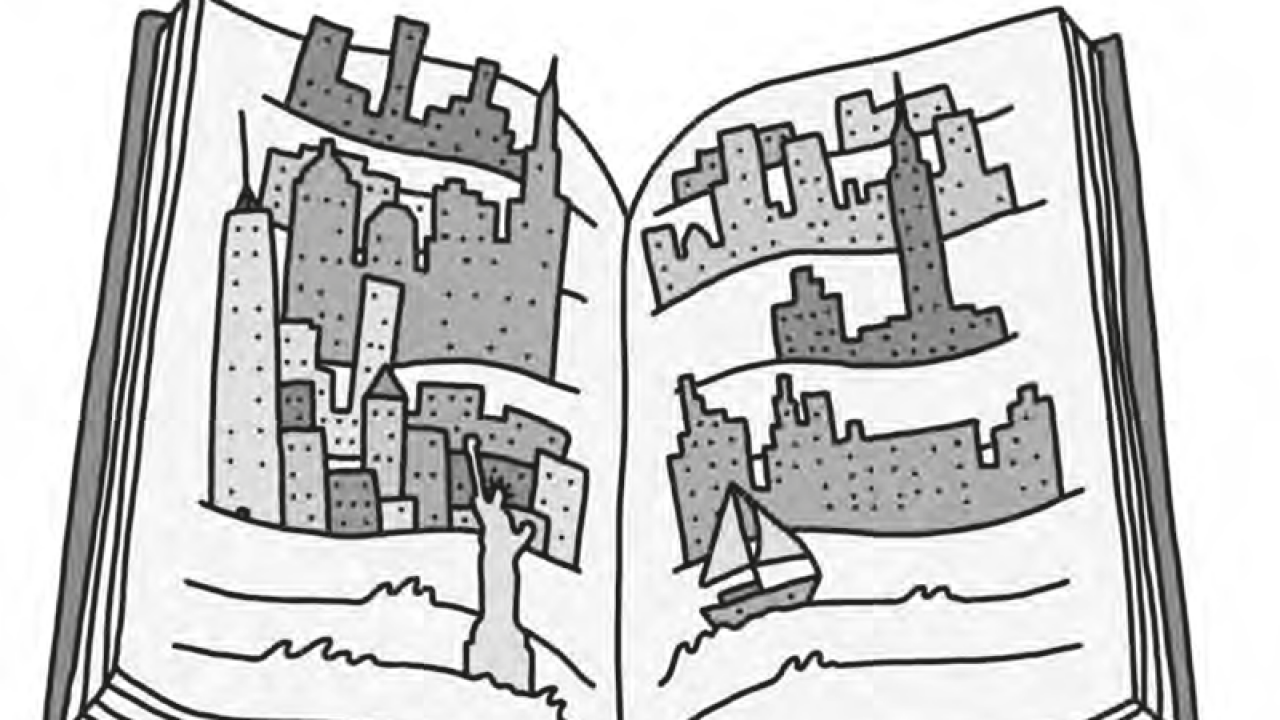 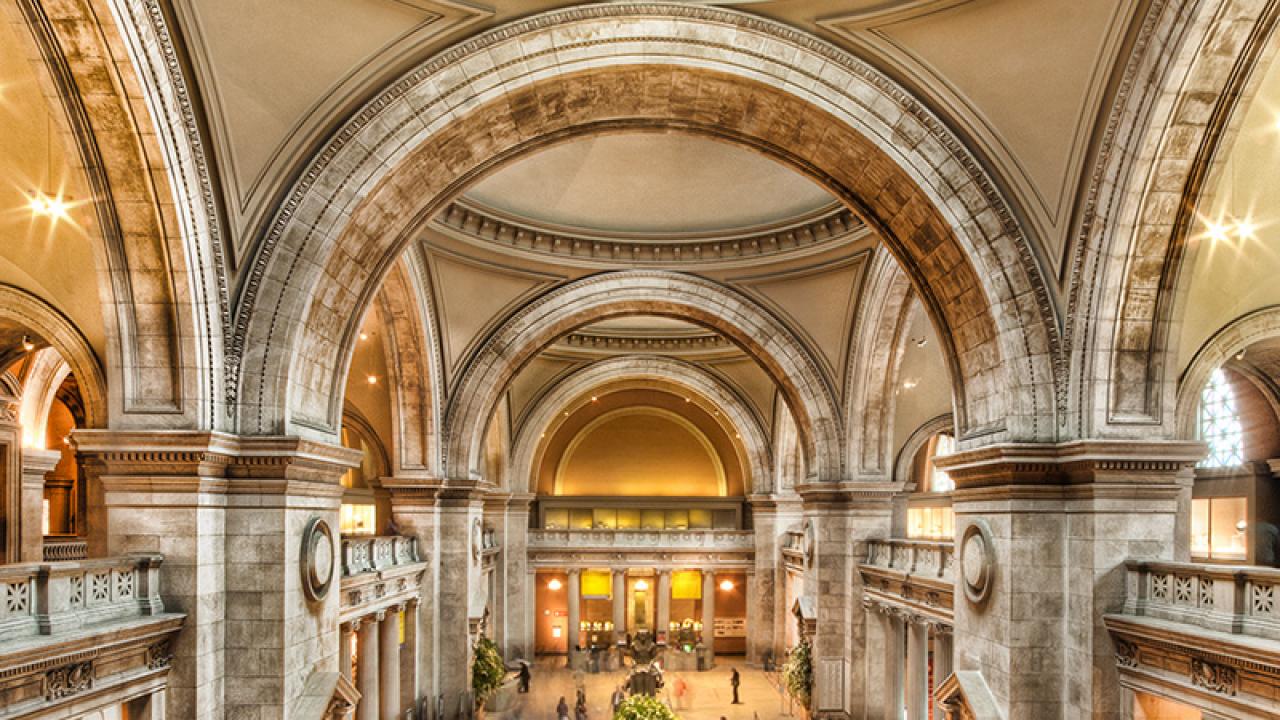 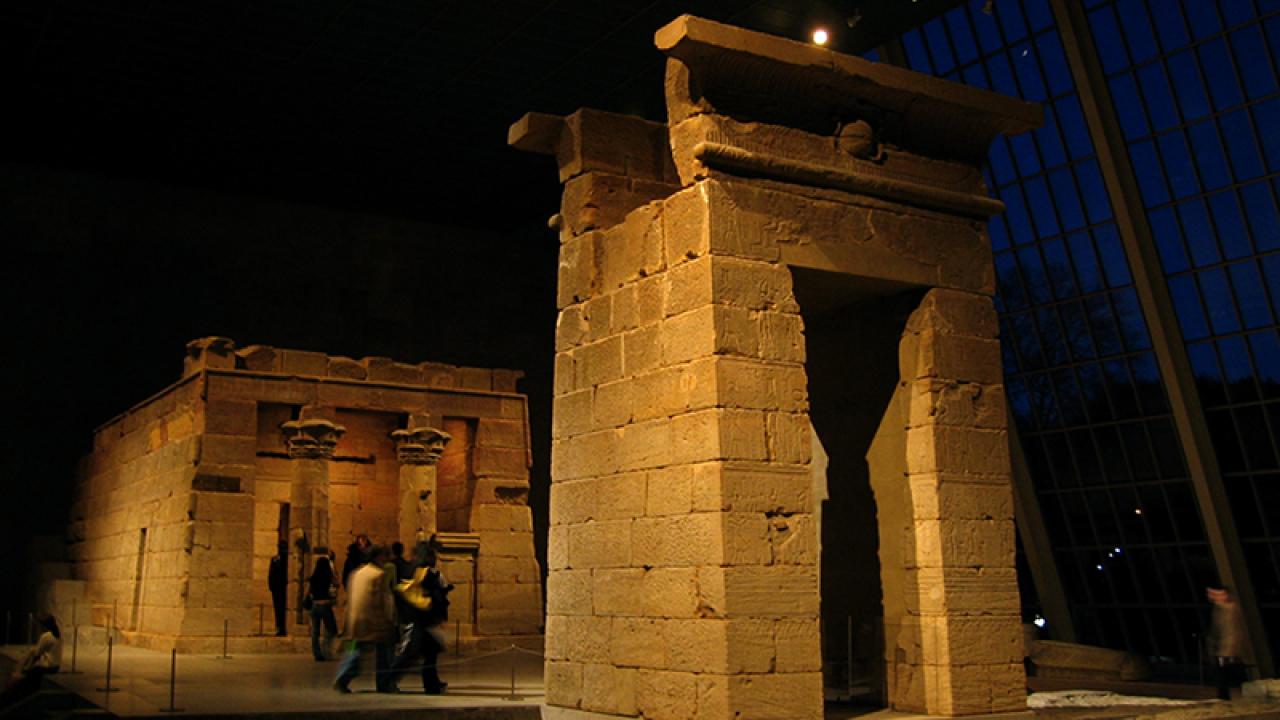 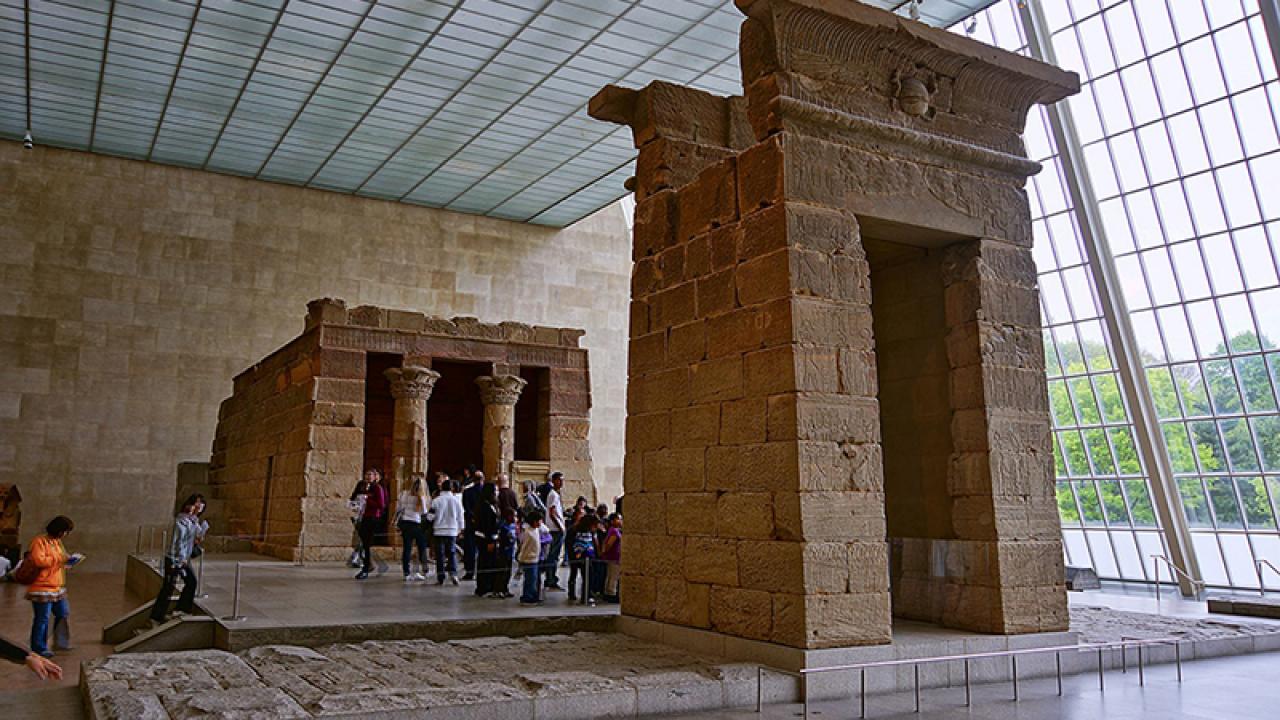 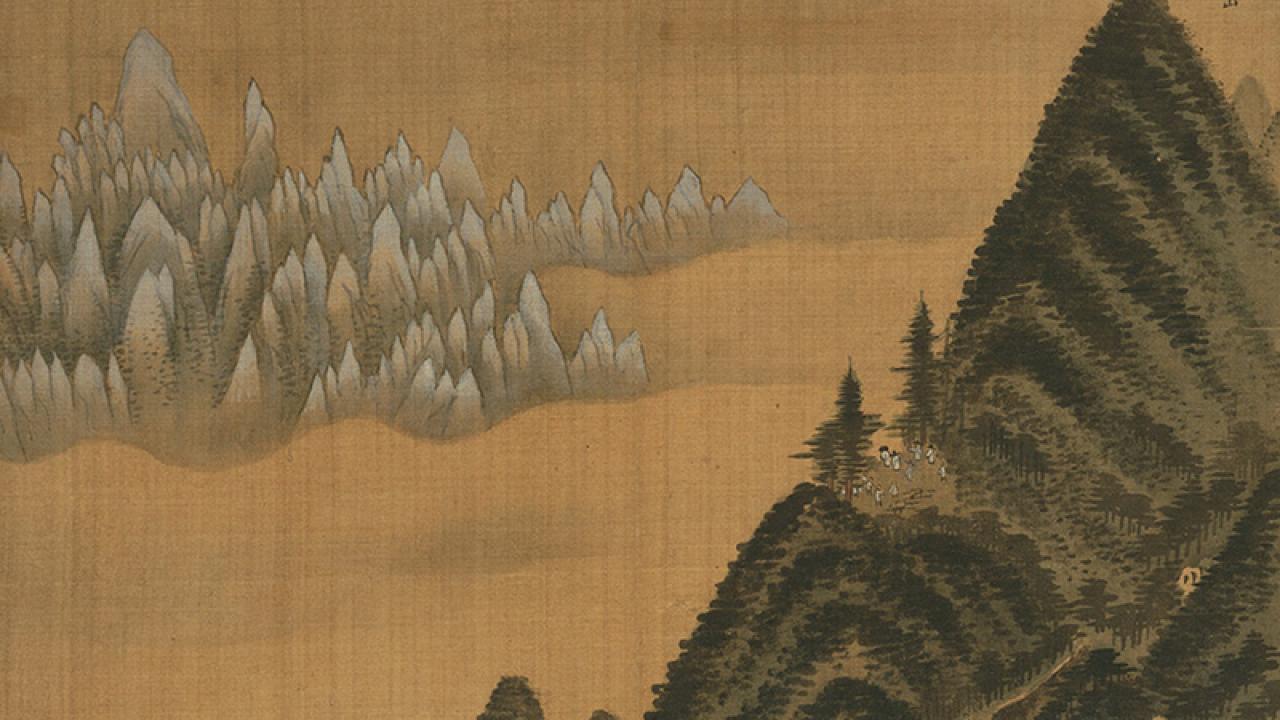 What to read this weekend: the symbolism of Korean landscape painting, the risks in curation’s activist mantle and politics as performance 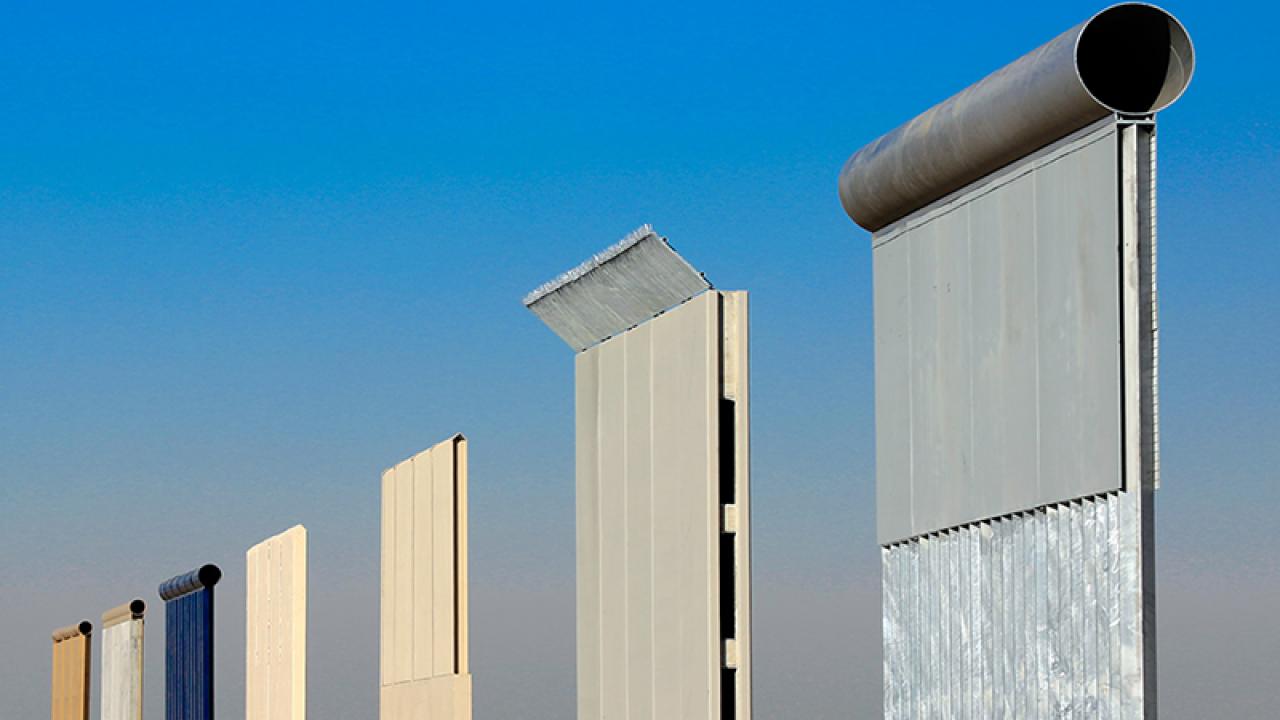 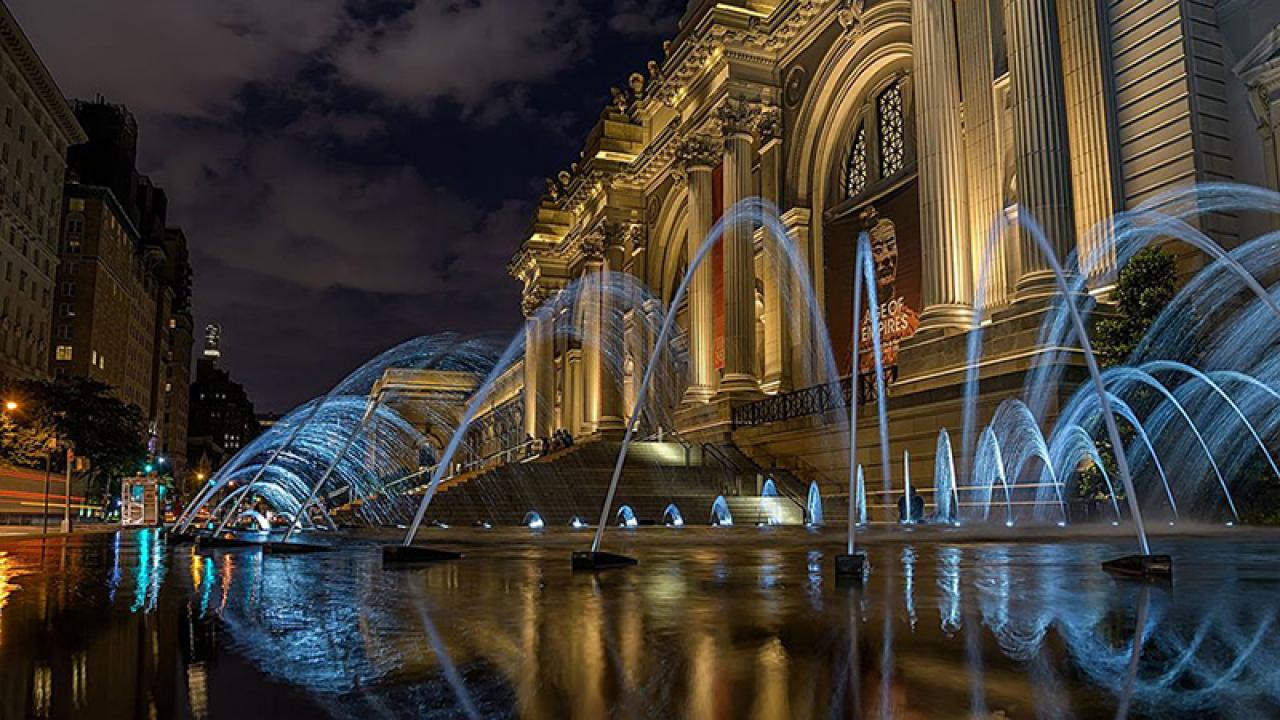 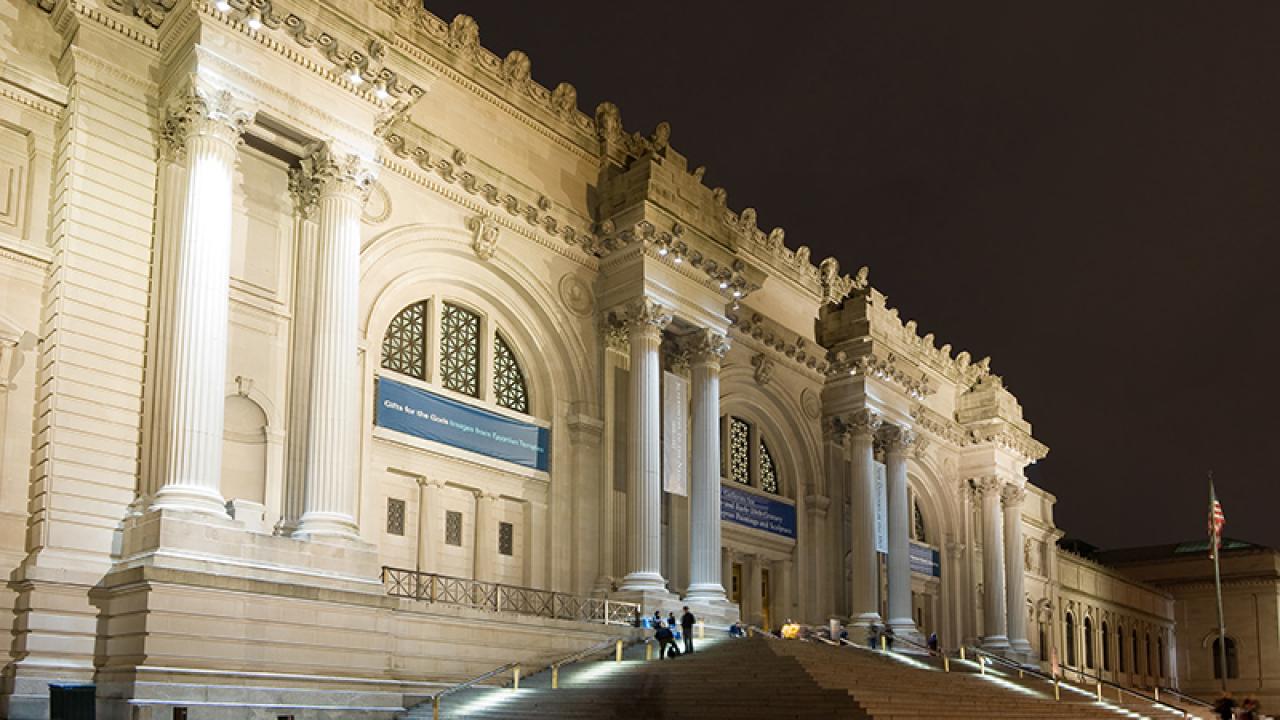 Opinion
The Trouble That Caused The Met’s Ticket Hike 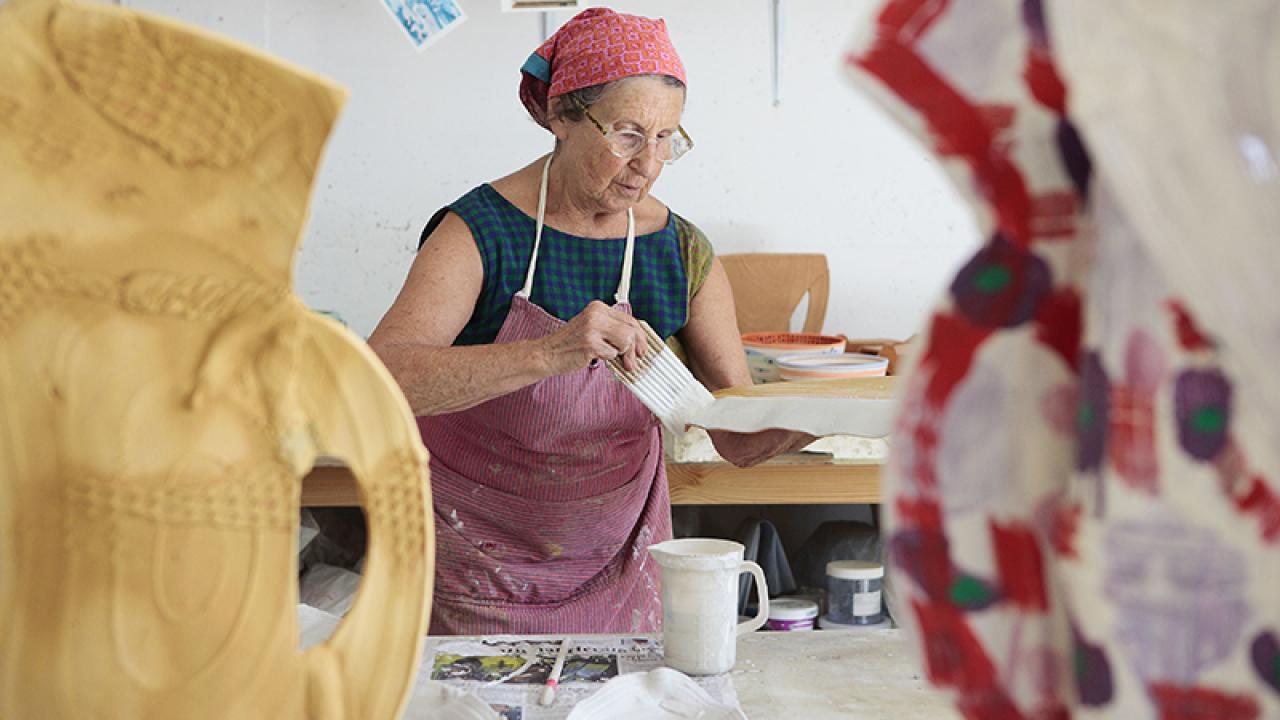 Remembering the visionary ceramic artist whose aesthetic was that of a painter: ‘Everything she touched was edged with delight’ 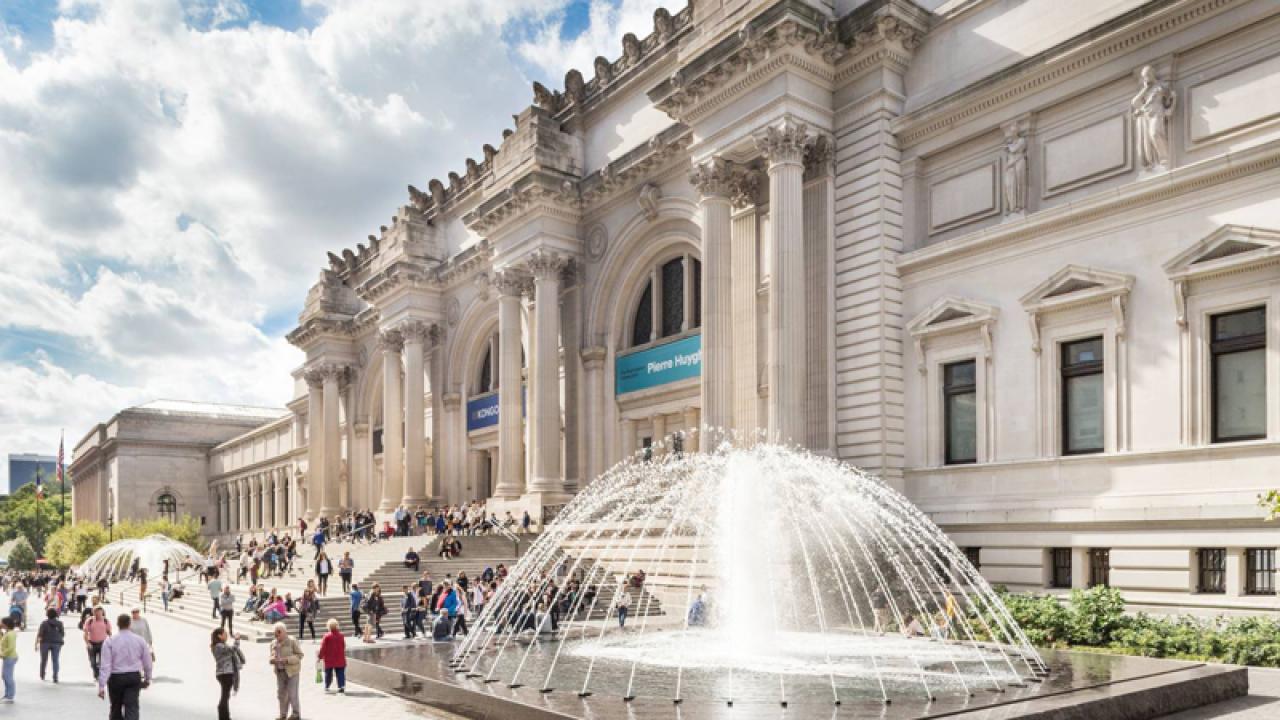 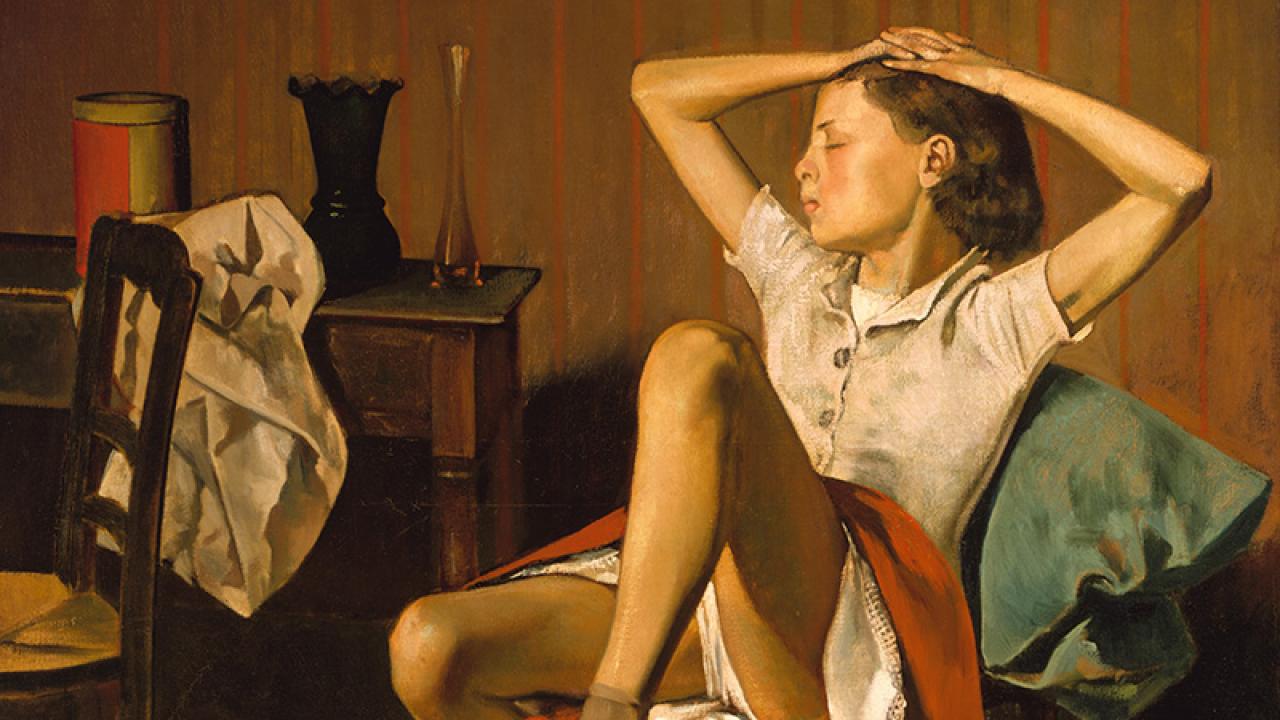 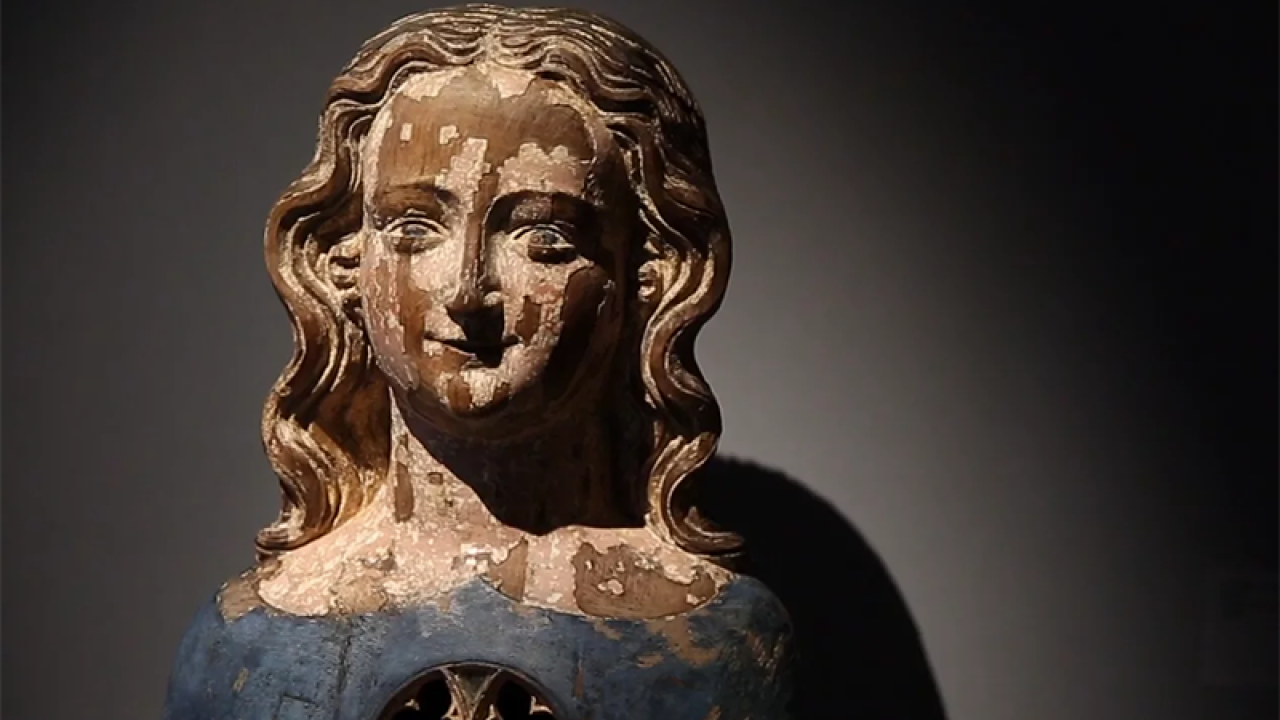 Frieze
‘What is important is to promote some feeling' 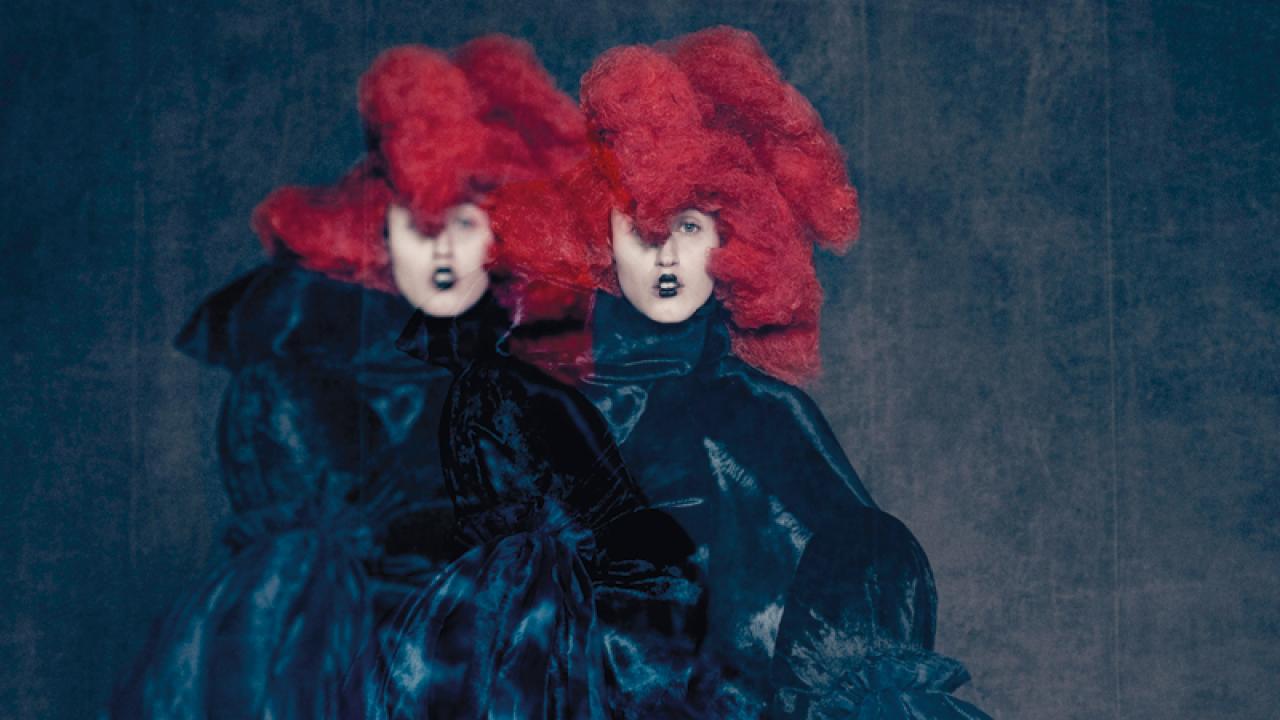 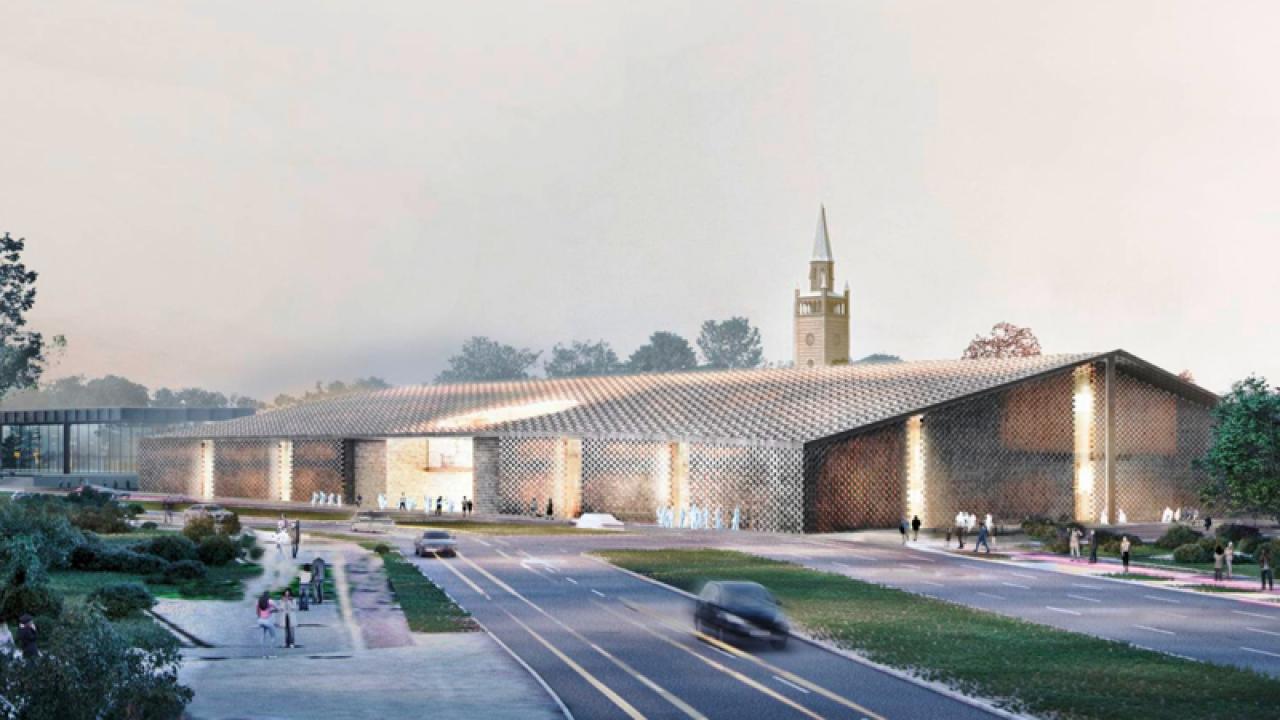 The Tate is criticised for asking staff to contribute to a boat for Nicholas Serota; The Met may charge out-of-towners for entry 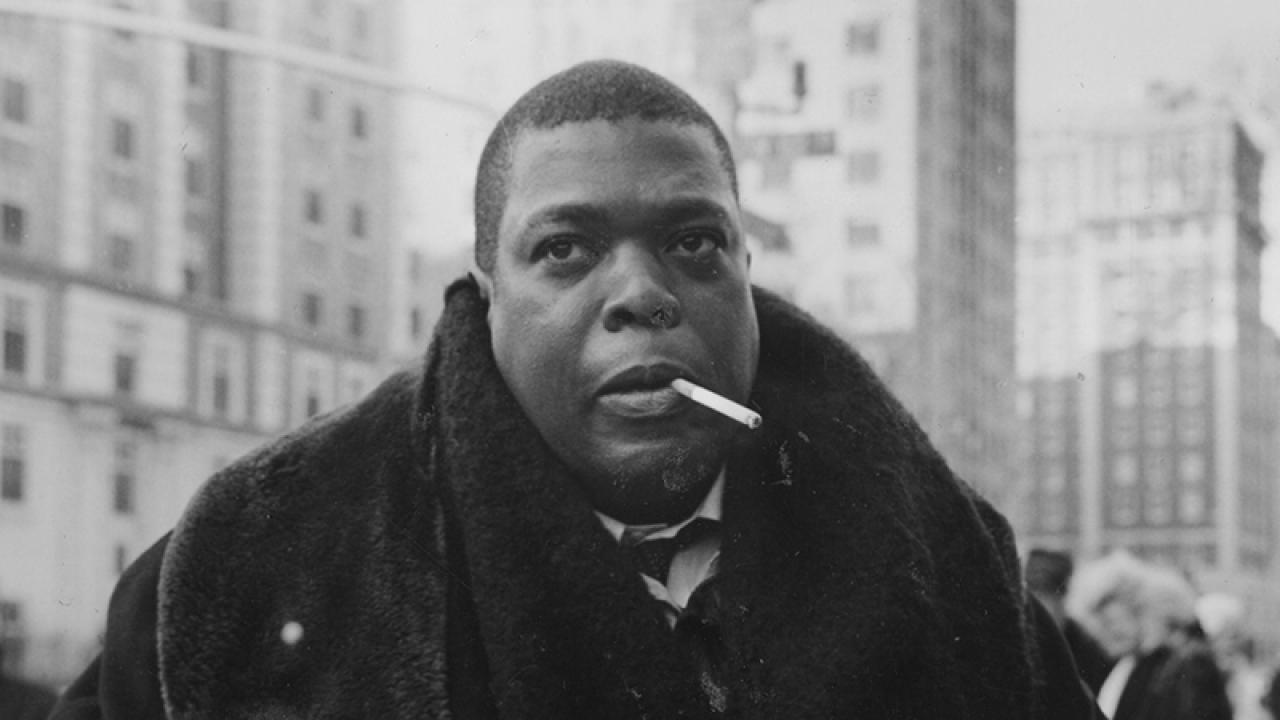 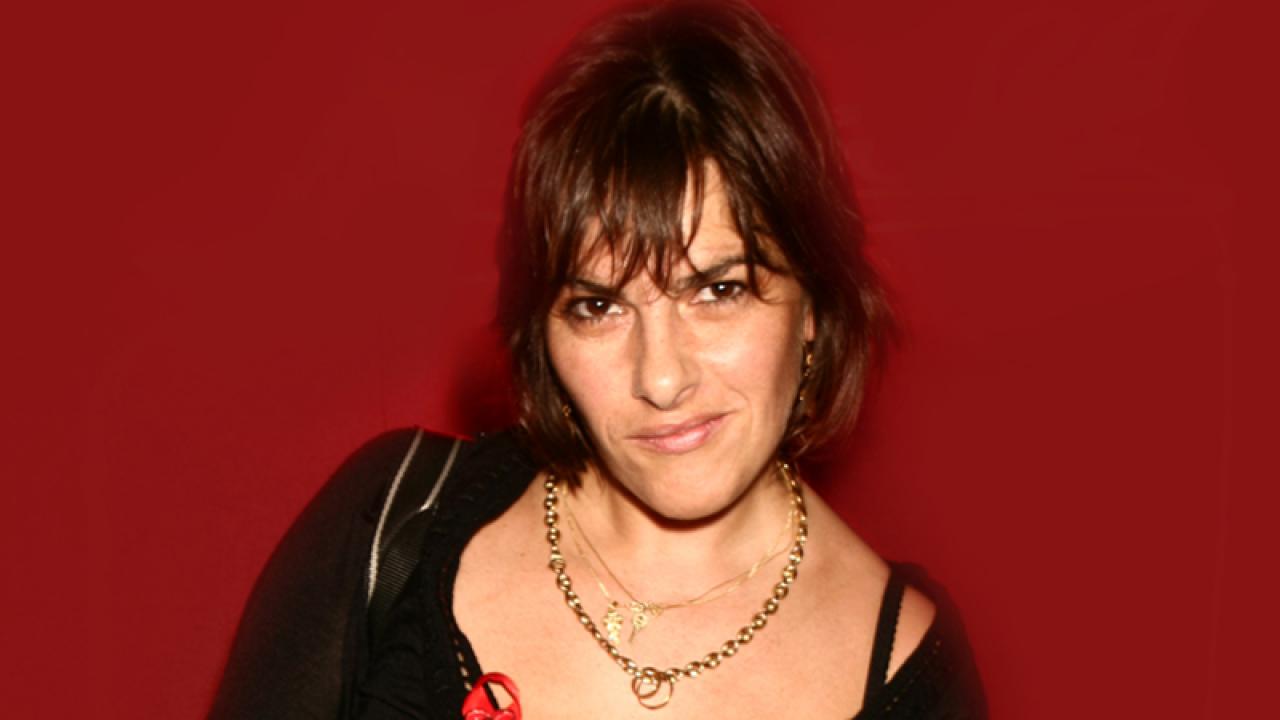