Eduardo Navarro, Instructions from the Sky

Watch a teaser video for Eduardo Navarro's Frieze Project, which will be realized at Frieze New York

in Frieze | 01 MAY 16
Join Frieze Become a member to watch this video and gain unlimited access to frieze.com 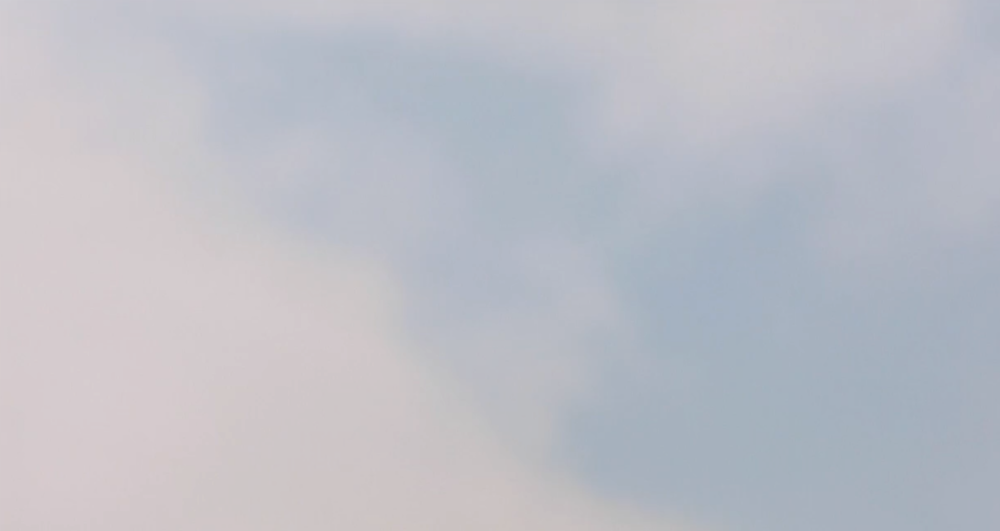 Eduardo Navarro’s performances and interventions incorporate meditative practices that offer alternative ways of seeing and experiencing the world. With Instruction from the sky, Navarro has turned his attention to the unpredictable movement of clouds. Positioned outside the fair a group of performers, outfitted with circular mirrors that reflect the sky, follow the passing of clouds floating above Randall’s Island. The mirrored discs, gathering information from the sky, reflect the pathways of the clouds which are followed by the performers who travel in sync with the sky. Eduardo Navarro’s major solo exhibitions include: ‘Órbita’, UTDT (2013); and ‘Estudio Jurídico Mercosur’, Faena Arts Center (2012), both in Buenos Aires. His work has appeared in exhibitions including ‘Surround Audience’, New Museum Triennial, New York; ‘The Past, The Present, The Possible’, Sharjah Biennial,UEA (both 2015); ‘We, the outsiders’, e-flux, New York; ‘Ir para Volver’, Cuenca Biennial, Ecuador (both 2014); ‘Weather Permission’, Mercosur Biennial (2013); ‘There is always a cup of sea to sail in’, São Paulo Biennial (2010); and ‘Screaming and Hearing’, Mercosul Biennial (2009). Born in 1979, Buenos Aires, Argentina, Navarro lives and works in Buenos Aires, Argentina. 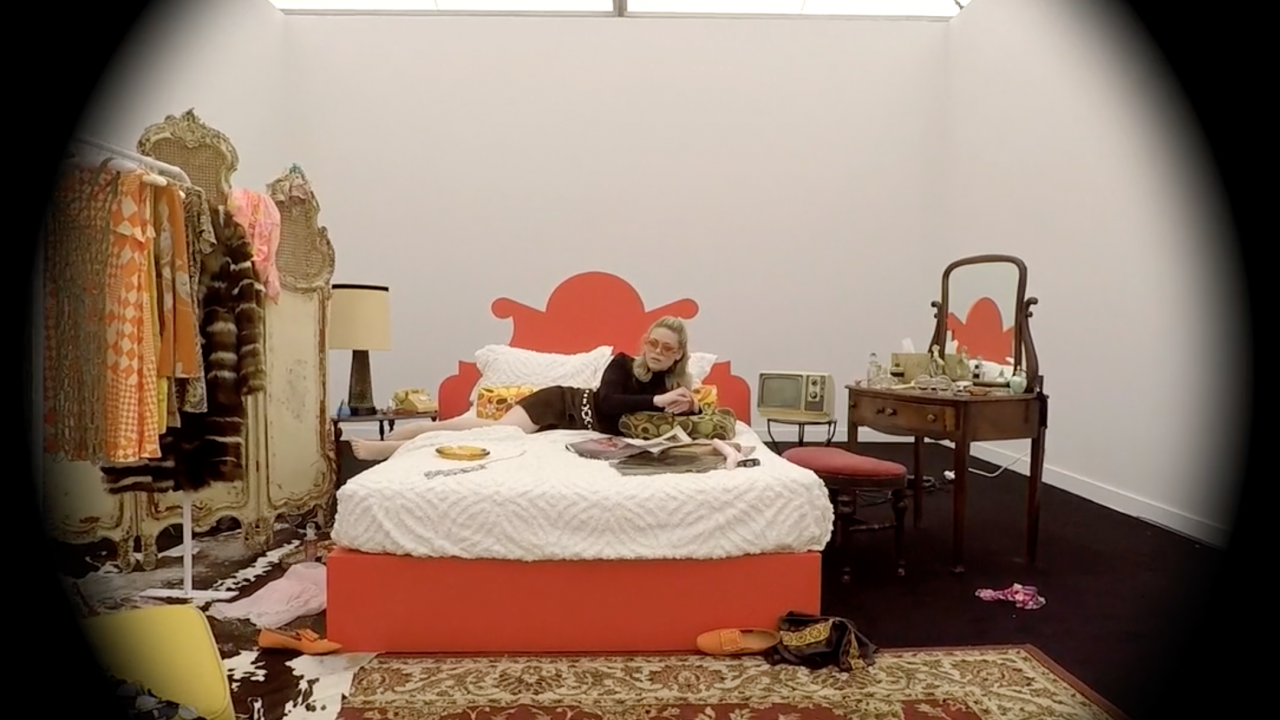 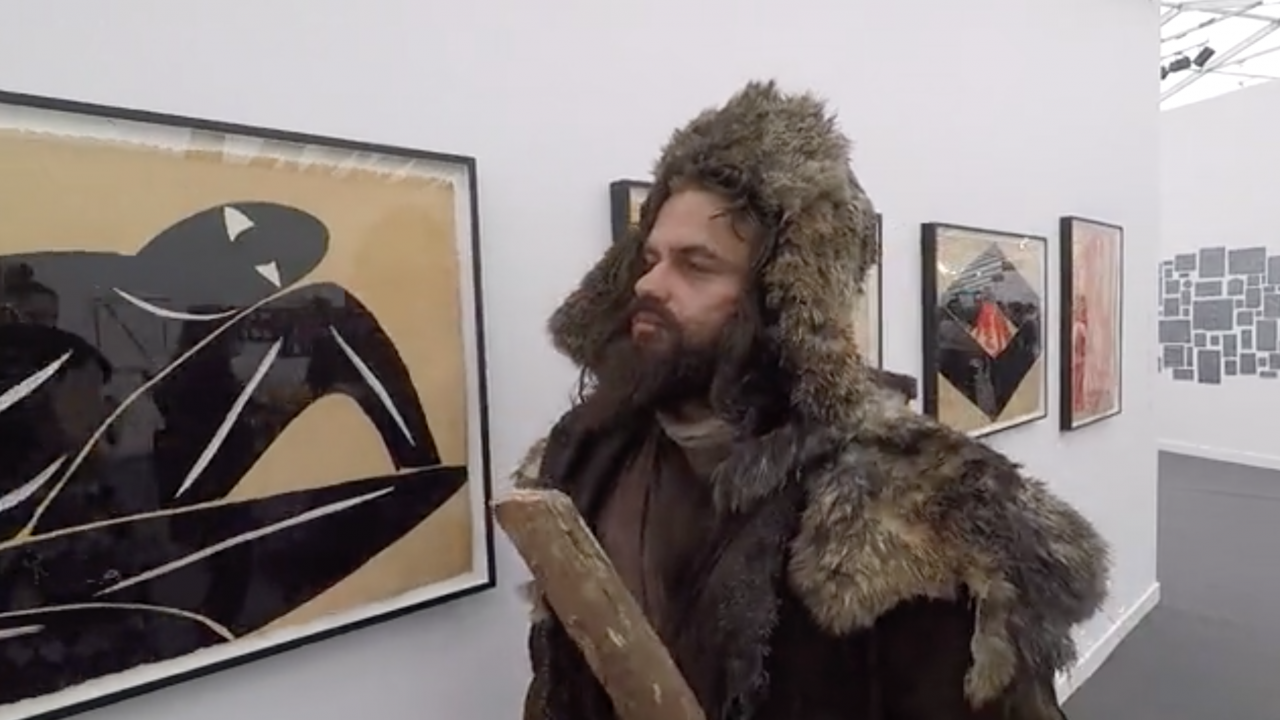 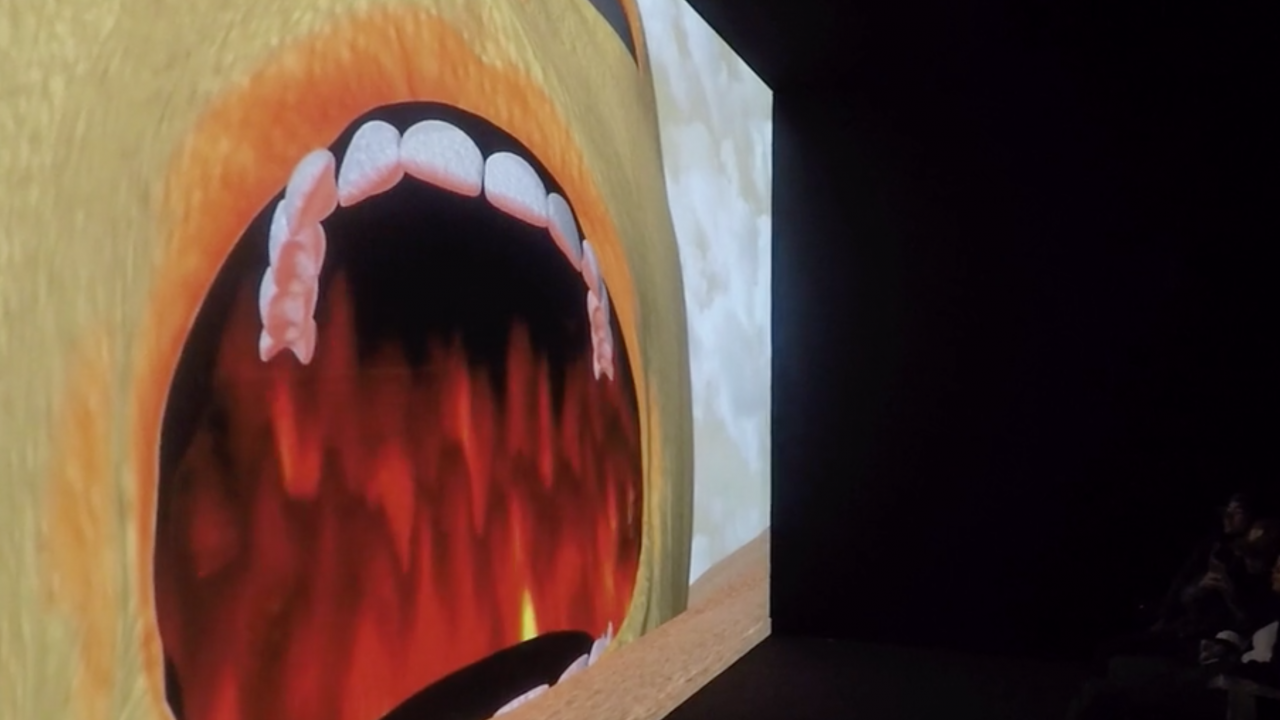 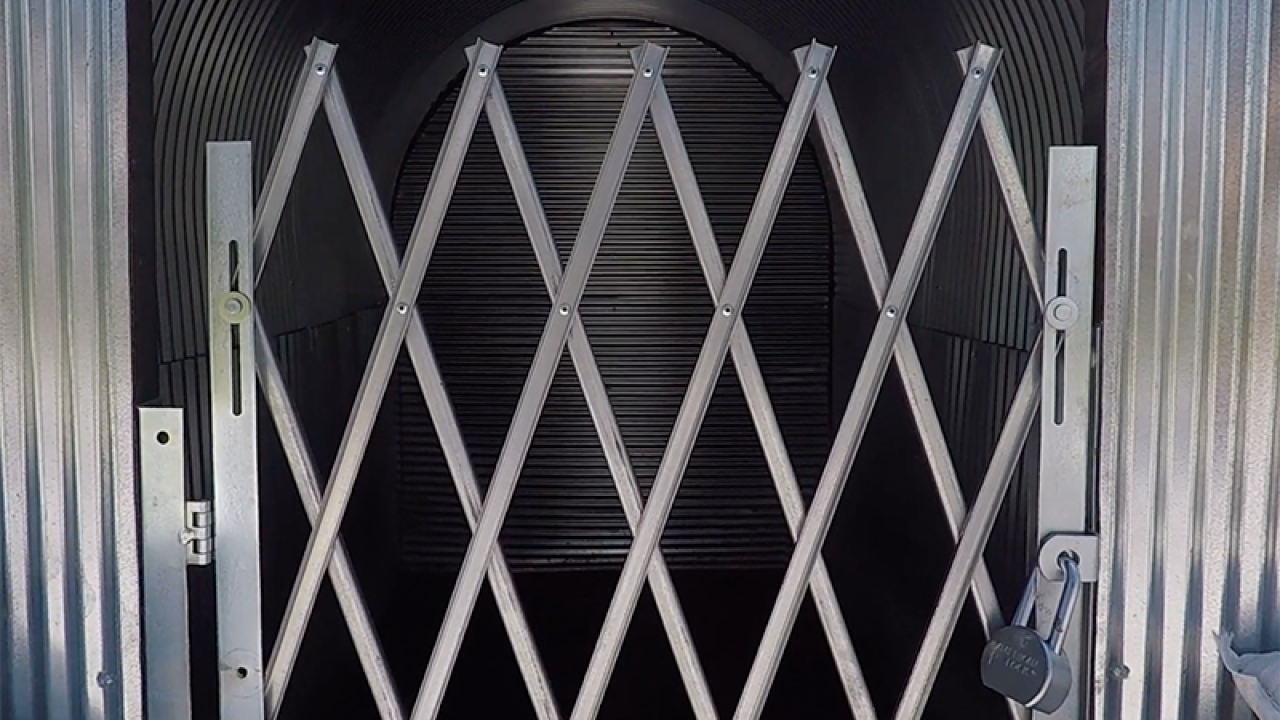 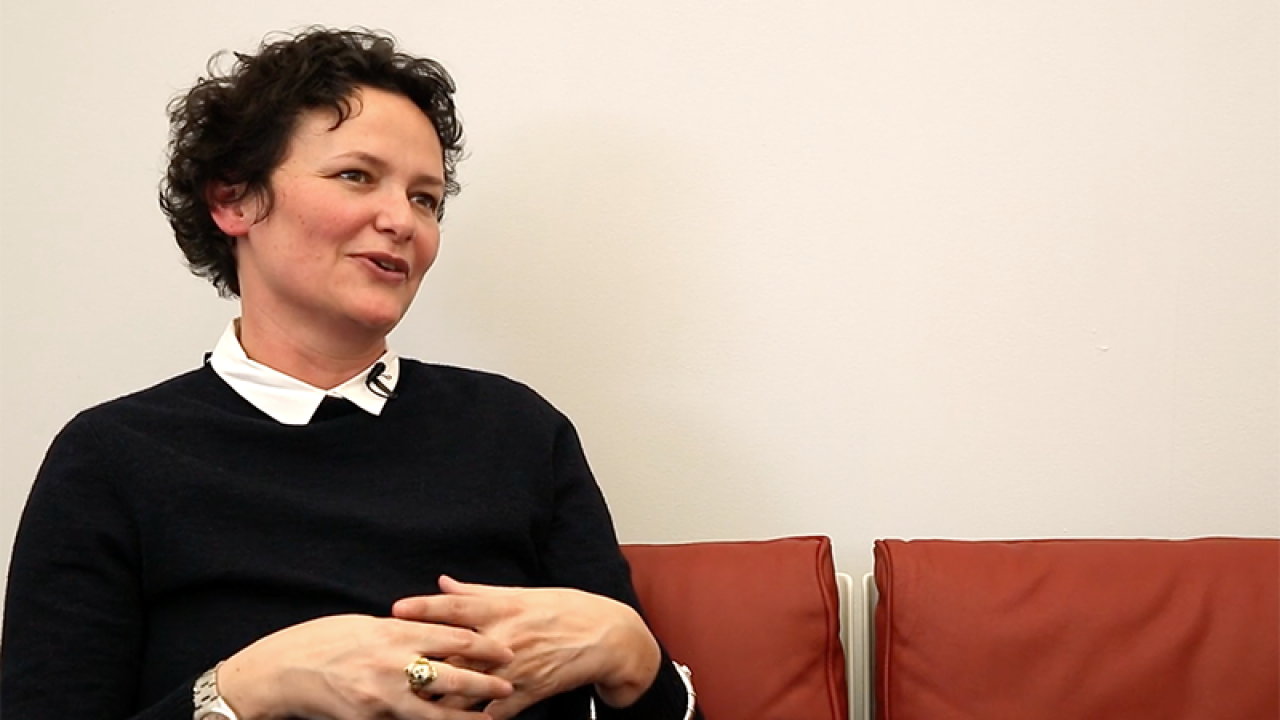 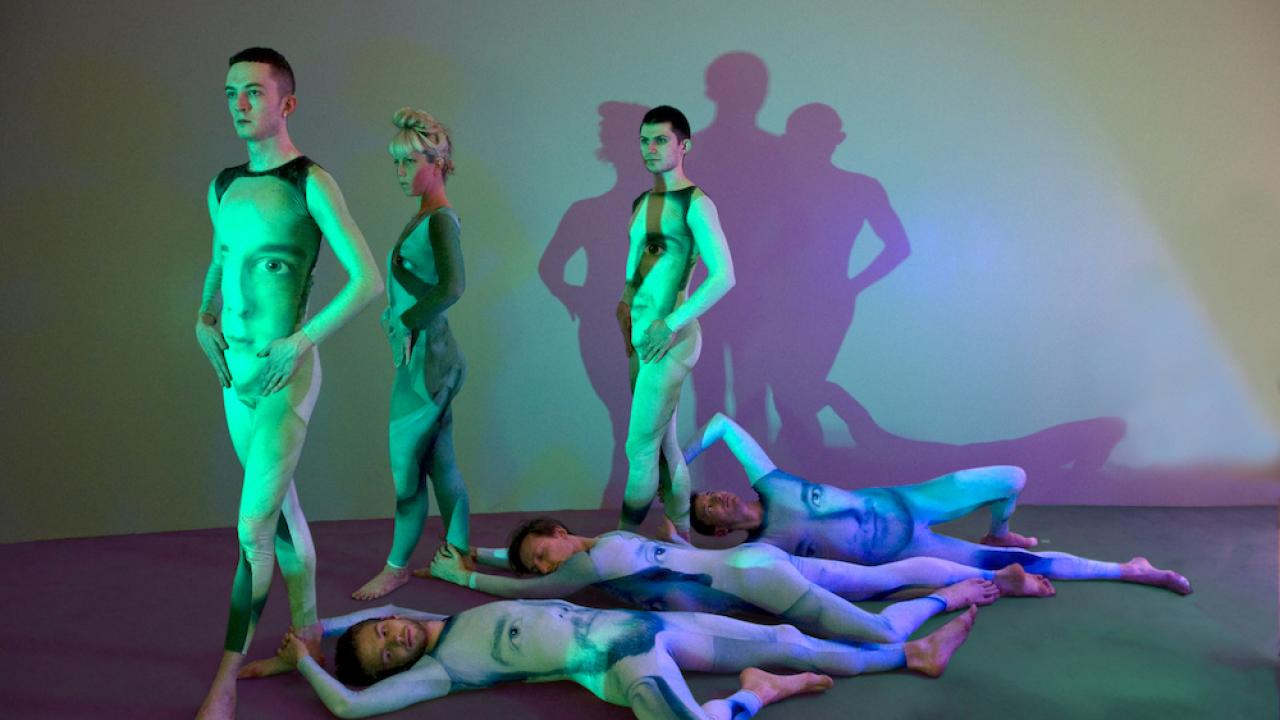 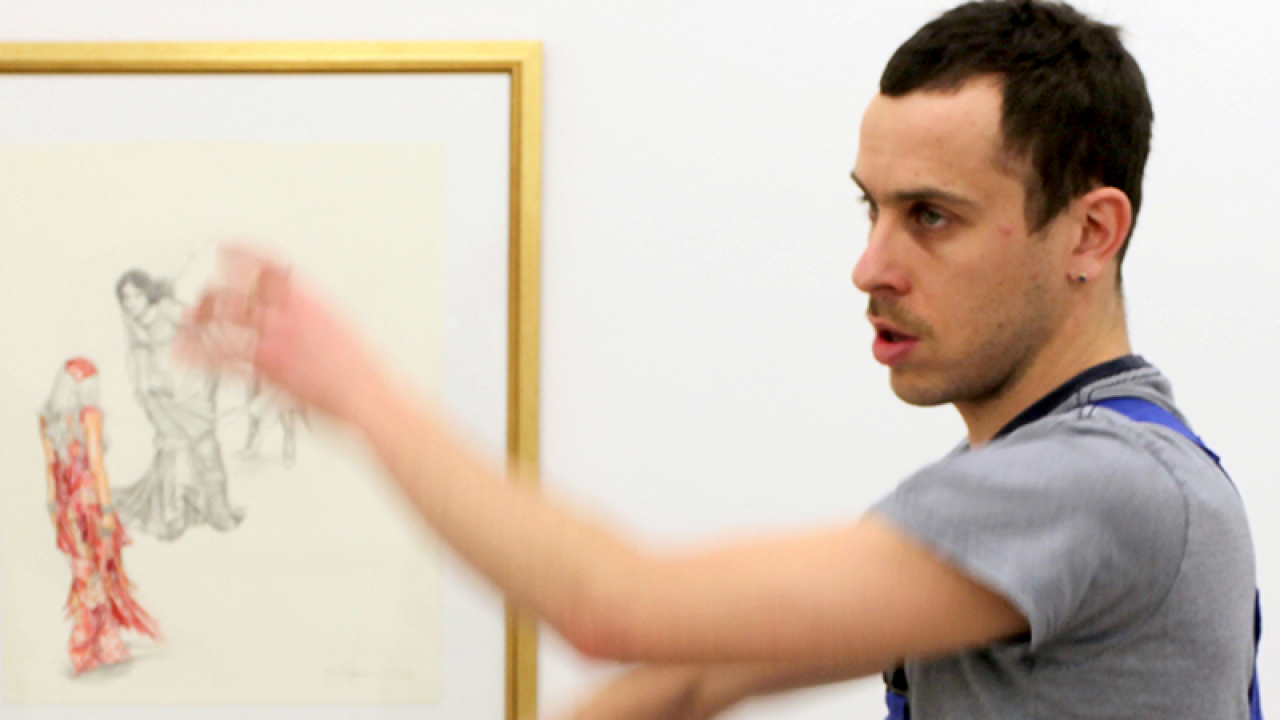 Frieze New York 2017 opens to the public today. Plan your day around the city and the fair