Viktor Schauberger (1885–1958) was an inventor, self-taught scientist and fifth-generation forest warden. Through his careful observation of the Austrian wilderness he discovered living qualities in water, ‘the earth’s blood’, and developed technologies using nature’s creative principles. Schauberger started issuing serious warnings of an impending ecological crisis in the 1920s.

I’m not sure if I appreciate this more for its ideas or its tonal qualities. Jameson’s writing is as classical and animate as a photograph by Irving Penn. Some of the more complex sentences require me to stop and ponder for several repetitions, but they also strike me as playful, decorative flourishes.

The manual of practical and spiritual wisdom I keep in my handbag. I didn’t ‘get’ other translations of the book – Easwaran’s commentary is incredibly helpful for a modern, western reader.

Anna Balakian
Surrealism: The Road to the Absolute (1970)

I have the growing urge to consider the persistent and largely unacknowledged influence of surrealism since the 1920s and I find it in all sorts of unlikely places. It is the shadow of modernism.

This oracle describes every possible situation in the world, reveals them as they emerge and describes how they will develop over time. Jung’s introduction is a link between the ancient book and a modern audience because he asks us to understand its wisdom through The Unconscious. True, the oracle presumes a very foreign political, technological and domestic reality from our own, so in obtaining advice one must apply very creative allegorical readings. Still it was a vibrant instrument from 1950 through the mid 1970s. Its importance as a catalyst for art in the 20th century cannot be calculated.

Branden W. Joseph
Beyond the Dream Syndicate: Tony Conrad and the Arts after Cage (2008)

This completes a suite with the I Ching and Balakian’s Surrealism. I think of the I Ching as a non-living intelligence that sits in the middle of the 20th century: surrealism goes in on one side and is reconfigured by a non-western set of ‘chance operations’. What comes out is a wide array of interconnected artistic practices that all involve Tony Conrad.

‘Decorating is not a surface performance, it’s a spiritual impulse, inborn and primordial.’ I imagine the series of objects and settings depicted as a gloss on a parallel art historical narrative. The fantasy that Duquette (1914–99) created is so complete I didn’t notice the whole thing is junk assemblage until I got to pictures from the 1970s. Among many other things, a necklace for the Duchess of Windsor, a playhouse for Liza Minnelli, a portrait of the designer’s beautiful wife by Man Ray and numerous tabletop arrangements called ‘games of chance.’

Desultory, anecdotal and quippy yet epic and authoritative, Muschamp demonstrates how the emergence of gay taste culture in the 1960s corrected modernism’s narrow-minded rigidity, among other things. A forceful case for the importance of audience.

Avant Garde magazine was aligned with the magical-grotesque-naked-psychedelic axis of avant-gardism but its presentation was dynamic and clear, reflecting the partnership of its scandal-attracting editor, Ralph Ginzburg, and its designer, Herb Lubalin. I used to think that number 8, dedicated to the late erotic engravings of Pablo Picasso, was a total waste of an issue but now it’s my favourite one. The nearly square-format pages of uncoated paper are a mix of strong and off colours: black, magenta, process yellow, red, lavender, mineral green, olive, nut brown and buff. The designer took outrageous liberties with the engravings, printing them in contrasting colours, reversals, and multiple scales to produce an exquisite complement to Picasso’s images.

An entire book dedicated to DeFeo’s massive painting, The Rose (1958–66), is good reminder about patience. 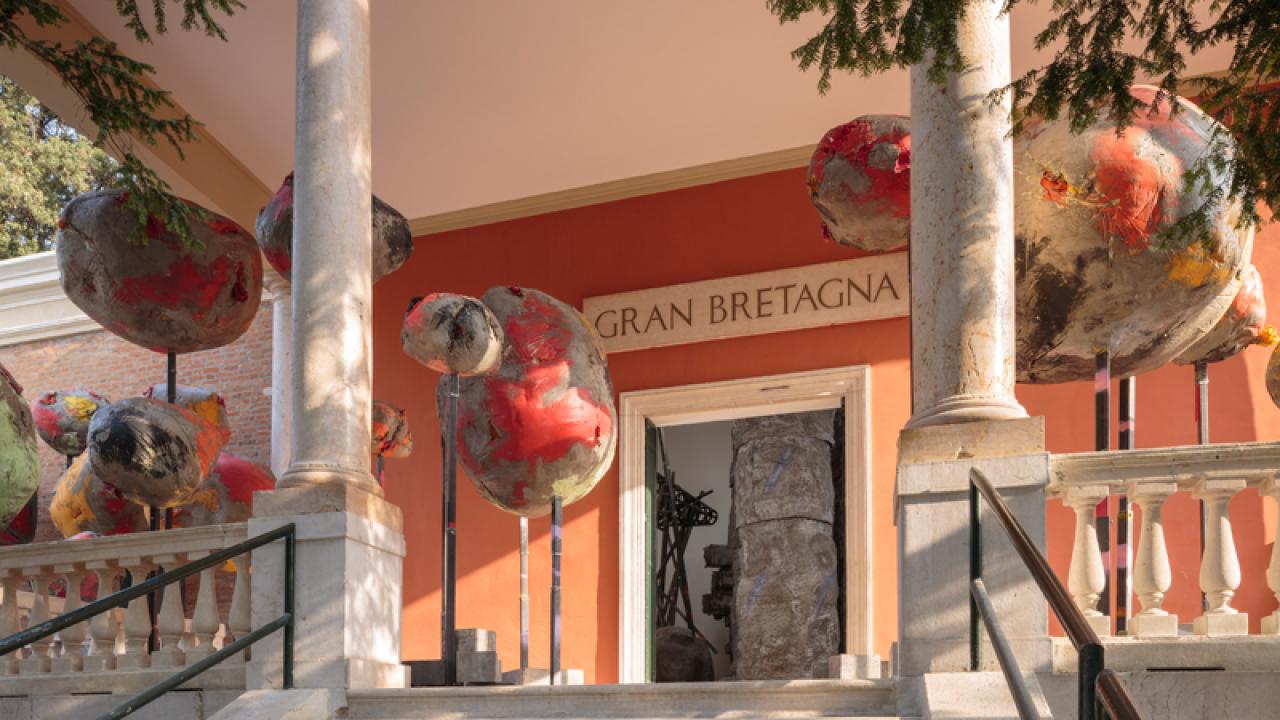 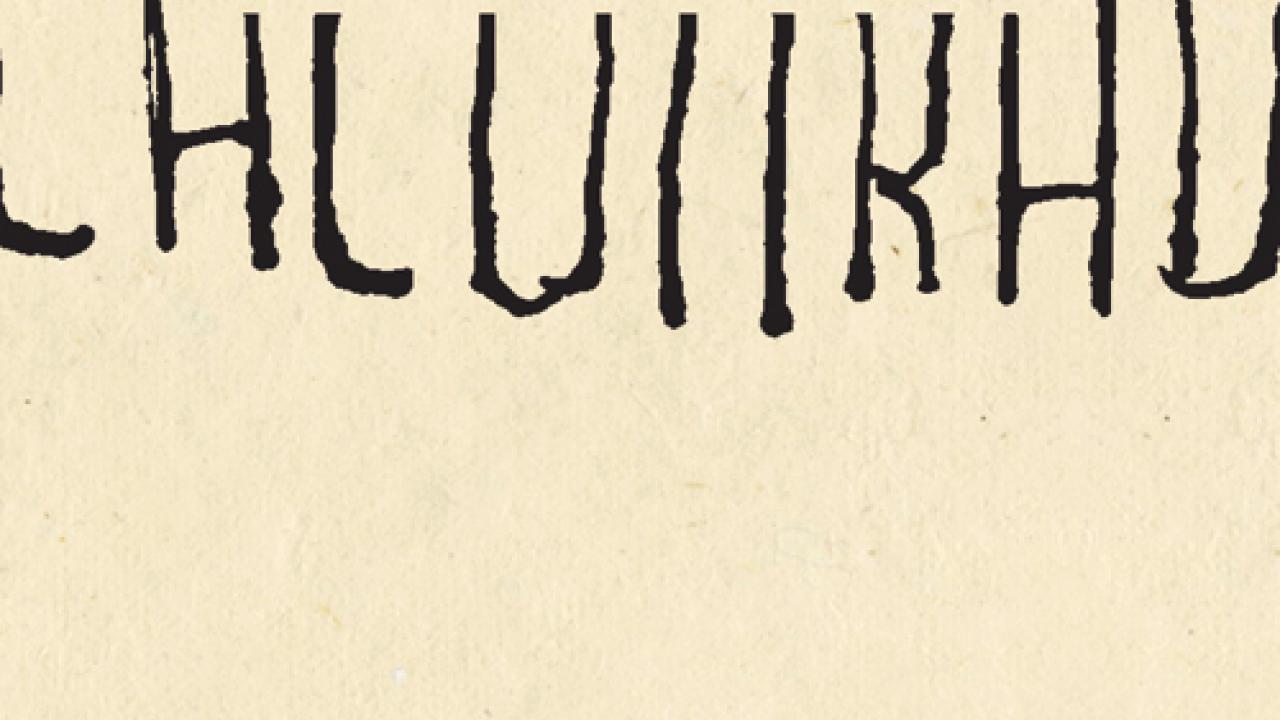 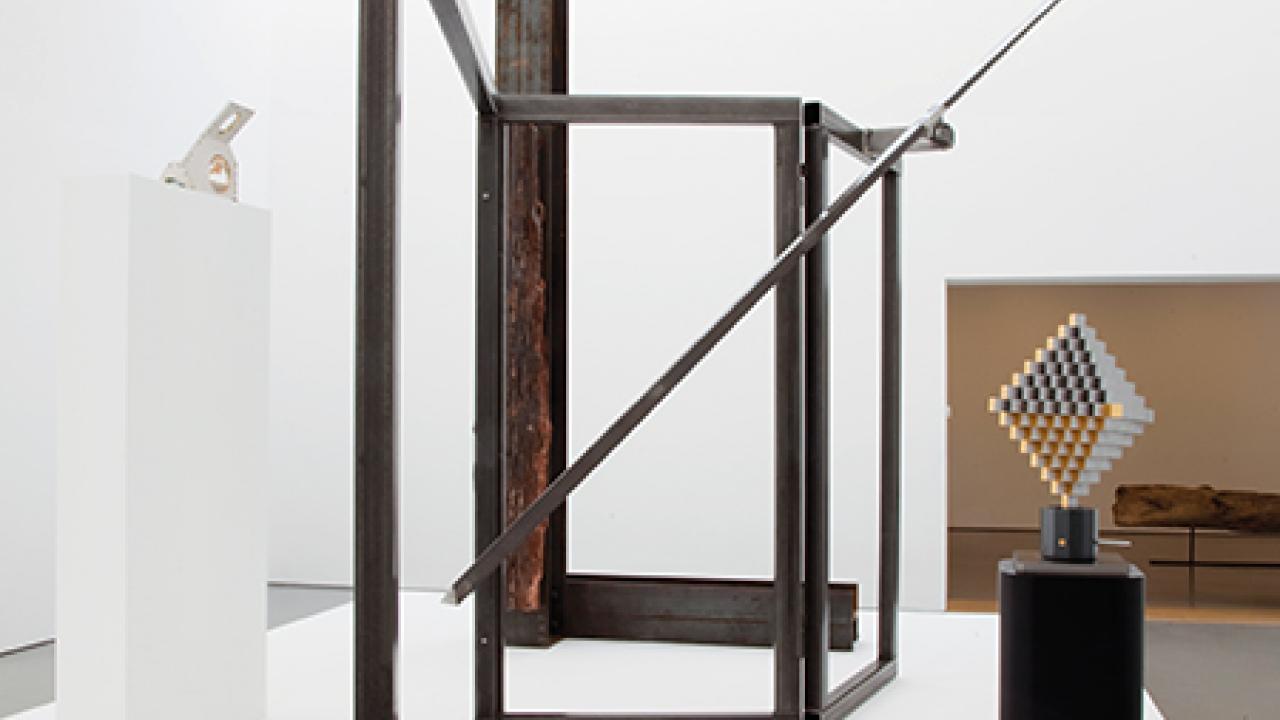 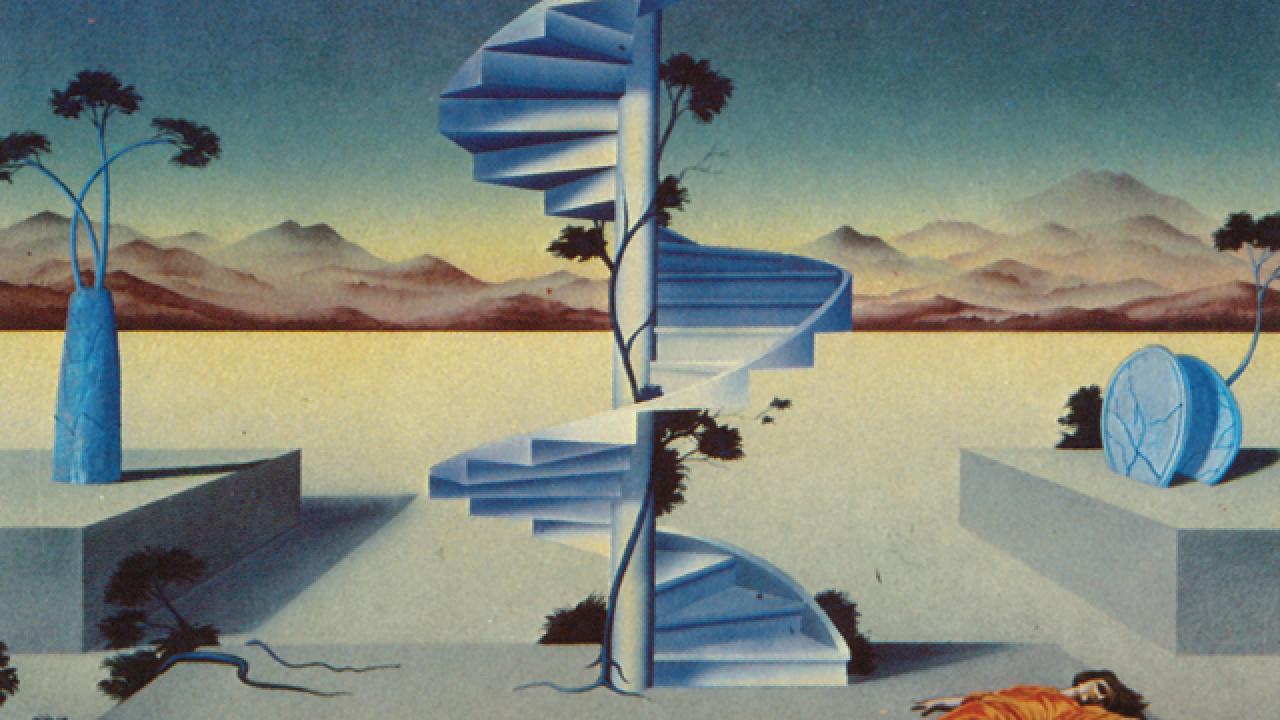 Meriç Algün Ringborg discusses the books that have influenced her 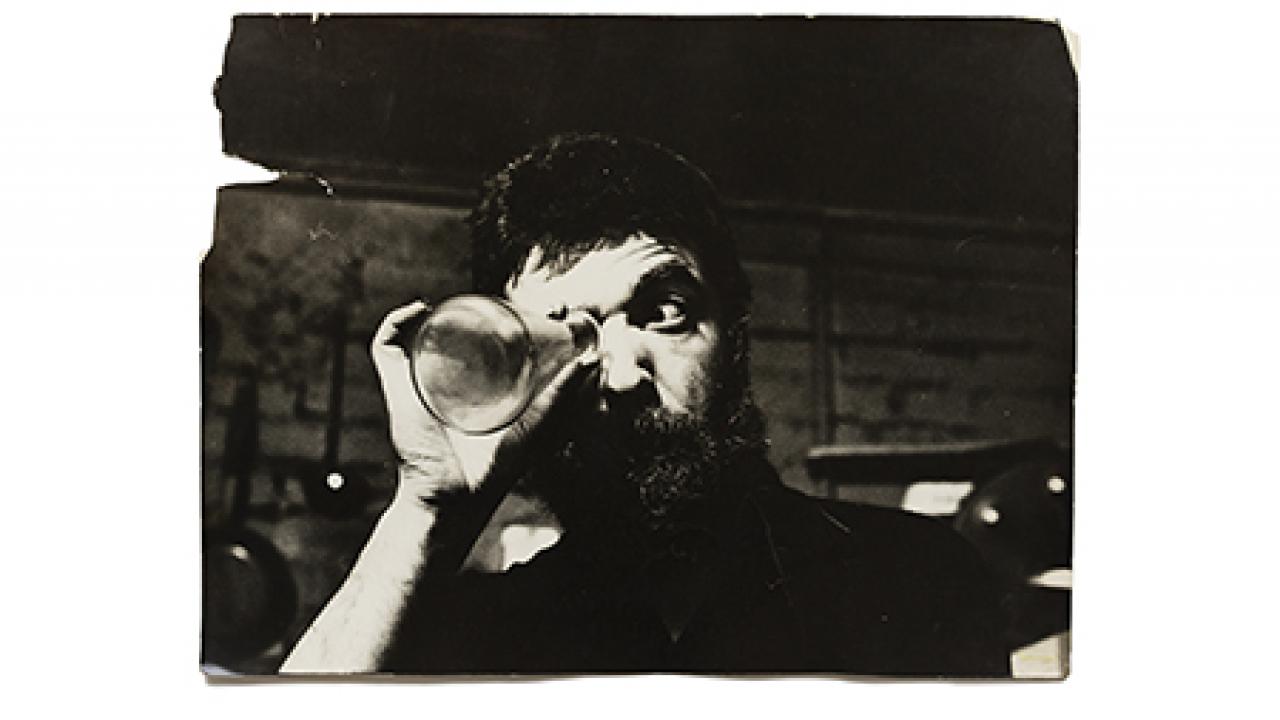 Features
Today is an Example

Praised by T.S. Eliot and best friends with Harry Smith, Lionel Ziprin was a mystic and poet whose archive is a source of fascination for many contemporary artists, especially Carol Bove, who now houses it in her New York studio