'Casino 2001' was Ghent's first Quadrennial, an international event conceived as a forum for emerging artists. New York-based artistic director Jeanne Greenberg Rohatyn curated this inaugural exhibition, which included over 60 artists and around 120 works. The show's title played off the fact that one of the main venues and institutional partner S.M.A.K - Ghent's relatively new museum of contemporary art - is housed in a converted casino.

In the foyer Sarah Morris' film AM/PM (1999) greeted visitors with elegant helicopter sweeps over Las Vegas, the bordertown muse of the exhibition. But 'Casino 2001' was not obviously about money and fortune-seeking. Rather, it sought to question the role of entertainment and spectacle in art today, and the ways in which contemporary artists deal with corporate and popular culture. As a result, and despite the prevalence of images and objects over projects, the selection of work was not restricted by medium, with the notable exception of new media art.

Apparitions, ghosts, dark sides or shadows featured in many of the works. Tim Noble and Sue Webster's likeable and crowd-pleasing Cheap & Nasty (2000) is a pile of junk illuminated by a slide projector, which somehow casts a silhouette of the pair on the wall. In contrast, Darren Almond's impressive two-screen video Mine (2001) offers a looped journey through a mine tunnel and a view of the miners' changing room which conveyed a sense of masculine gravity and the workers' dignity.

An additional venue was a 1950s nuclear bunker. Viewers were invited down dark corridors and literally stumbled into works until they reached another Almond video, Geisterbahn (Ghost train, 1999). Along the way other videos filled vacant offices with images of the abject and abandoned, such as Lucas Michael's piss-take of an old Calvin Klein ad campaign in which he sits faux-forlornly in underwear lip-synching the eponymous song, Alone Again Naturally (2001).

The most unusual part of the exhibition could be found at the Bijlokemuseum - a cluster of mainly 14th-century buildings that normally house artefacts illuminating the history of the region. Works were installed among the permanent collection in a way that superficially recalled the interventions of artists such as Michael Asher. But the aim didn't appear to be a critical reflection on museology; gloomy things and yellowing varnish were employed to create a backdrop and lend atmosphere. Haluk Akakçe's video Blood Pressure (2001) - a sparse, digital post-Barney production with a rich score - was juxtaposed with an incredible model sailing ship; and Maria Marshall's I Should Be Older than You (2000) - an overhead view of a vulnerable Caravaggio-esque boy lying in a room encircled by lush snakes - was projected onto an ornate mantelpiece. But not all the offerings were so phantasmagorical: Kurt Kauper's humorous nude portrait, Cary Grant #1 (2001), and Michael Lin's painted pink floor piece based on a Chinese fabric design, Bijloke Museum, Guild Room ... (2001), made an elegant pairing.

Possibly the best work was Keith Edmier and Farrah Fawcett's reliquary-like sculpture Untitled (Hands) (2000). It consists of a white marble sculpture of the star's hands cradling her precious footprints in sand, and a clamshell coated in melted periwinkle-blue crayons. It is typical of a number of the works in the show that have drawn inspiration from disparate cultural sources - in this particular case perhaps Botticelli's Birth of Venus (c. 1485), Hollywood's star boulevard and Louise Bourgeois.

'Casino 2001' attempted to put in perspective the kind of eclectic referencing that is so ubiquitous in contemporary art, but simply proved that there is little consensus other than the fact that artists like to rummage, borrow and pirate. Michel Majerus' installation Bin Laden wohnt in Buxtehude (Bin Laden lives in Buxethude, 2001) and Nic Hess' La Torre di Babele (The Tower of Babel, 2001) were well suited to such discussion. 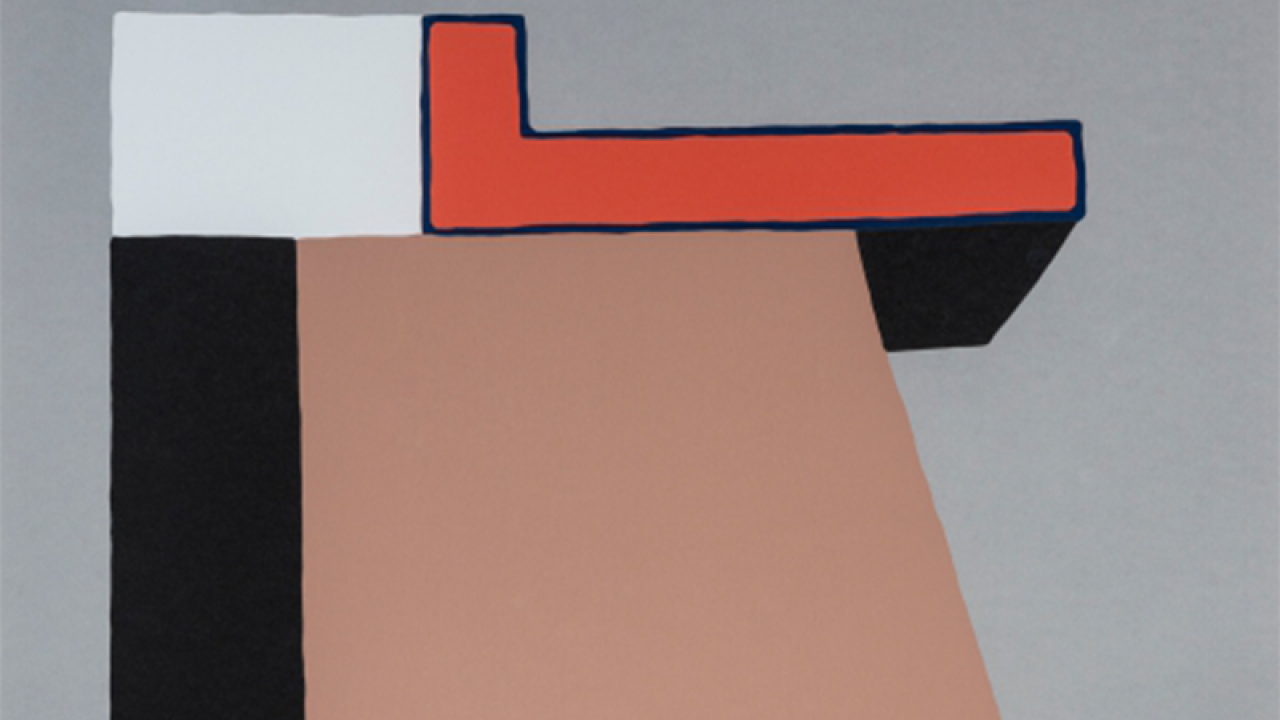