So many Western contemporary artists these days appropriate and extol the detritus of modern life for its very abjectness. A damp and discarded cardboard box is fastidiously draped across the floor of a museum; a rusty door is propped against the wall of a white cube; warped plywood sheets are hastily hammered together into a fort in the middle of a gallery. Such materials – isolated, despondent – act as so many objective correlatives for pathos and desire. Indeed, this practice has become so pervasive that I cannot walk down a street full of rubbish or past a construction site without being struck by a laconic sense of abstracted, aestheticized meaning.

That’s why the retrospective of the celebrated Ethiopian artist Elias Sime at the Santa Monica Museum of Art in California was such an oddly gratifying change of pace. Here, the jetsam gleaned from the artist’s Addis Ababa environs – yarn, plastic shoes, tattered fabric and buttons; mud, straw, goat skins and animal horns – were not left in a bright white cube to ponder their own abject state of objecthood. Instead, the museum’s walls were sponged with clay-coloured paint, the lights were dimmed, and Sime’s two- and three-dimensional works moved ably between austere modernist abstraction and dense, narrative figuration. Yet Sime is less an artist of accumulation than an expert synthesizer of disparate elements into a cogent, wide-ranging whole. And unlike many current Western artists who employ discarded materials as stand-ins for human longing or poetic traces of individual lives lived, he stitches them together to create a larger narrative that suggests the feverish fusion of a multivalent society – grand fiction or not.

Sime’s monochromatic yarn reliefs evoked a weird marriage of Yayoi Kusama’s infinity net paintings and Arthur Dove’s curvy colour spools. A series trippily titled ‘What Is Love?’ (2007) offered buoyant, multi-hued abstract works with glyph-like elements – a goat’s head, a vine, a flock of birds – that recalled the vivid polyrhythms of Paul Klee and the Ethiopian artist Zerihun Yetmgeta (who was Sime’s teacher). Earlier woodcuts and collages were more figurative: Ocholoni Shach (1991), wrought from cloth and paint, is a faintly religious portrait of a boy in front of a stained-glass window. He presents a crumpled brown paper bag of peanuts in his hands. In a surreal and adept gesture, the bag and peanuts are real, affixed to the bottom of the canvas like an offering or an irreverent relic. Wall assemblages made from carved wood, tin, horns and rope mined quasi-devotional territory as well. The cruciform Missel 2 (2003) offered a glossy horn jutting out from a backboard of meticulously nailed-down lines of red tin. Comb-like pieces of wood sprang away from the piece like a pair of supine arms offering, or perhaps looking for succour.

Like an animist rebuttal to this faintly Christian iconography, pairs of goatskins stuffed with straw and stitched with colourful designs were sprawled across the gallery floor in playful camaraderie. More imposing were a series of ‘thrones’ made of tusks, leather, animal skulls, cowrie shells and brass. Though incredibly magisterial, the works revealed Sime’s ready humour in their ingeniously carved feet, which spring out from the bottom of the chairs like boomerangs, as though the gods were sitting back in inspired armchair recliners. In an odd but delightful coda to this exhibition, these thrones will appear in a Los Angeles Philharmonic production this spring of Igor Stravinsky’s Oedipus Rex (1927), directed by Peter Sellars (who co-curated the show).

Though the craft of the thrones, which allude to pre-Christian Ethiopian traditions, appeared somewhat at odds with the more modernist tonalities that some of the wall pieces achieve, this tension exemplified the polarities of Ethiopian modern art history itself – with its swing between native craft, 1950s-era abstraction, state-sponsored socialist realism, and a contemporary amalgamation of such styles – and Sime’s ability to nimbly navigate them.

BY Quinn Latimer | 14 NOV 18
Opinion
The Poet as Critic 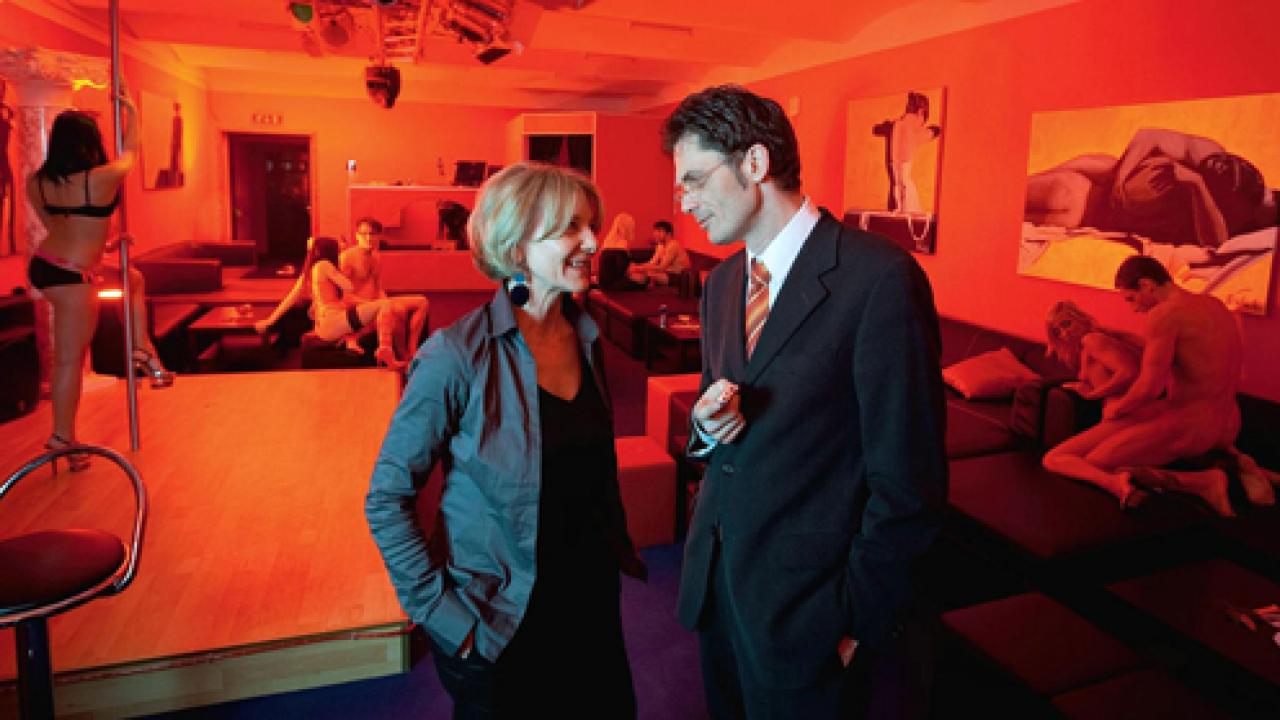 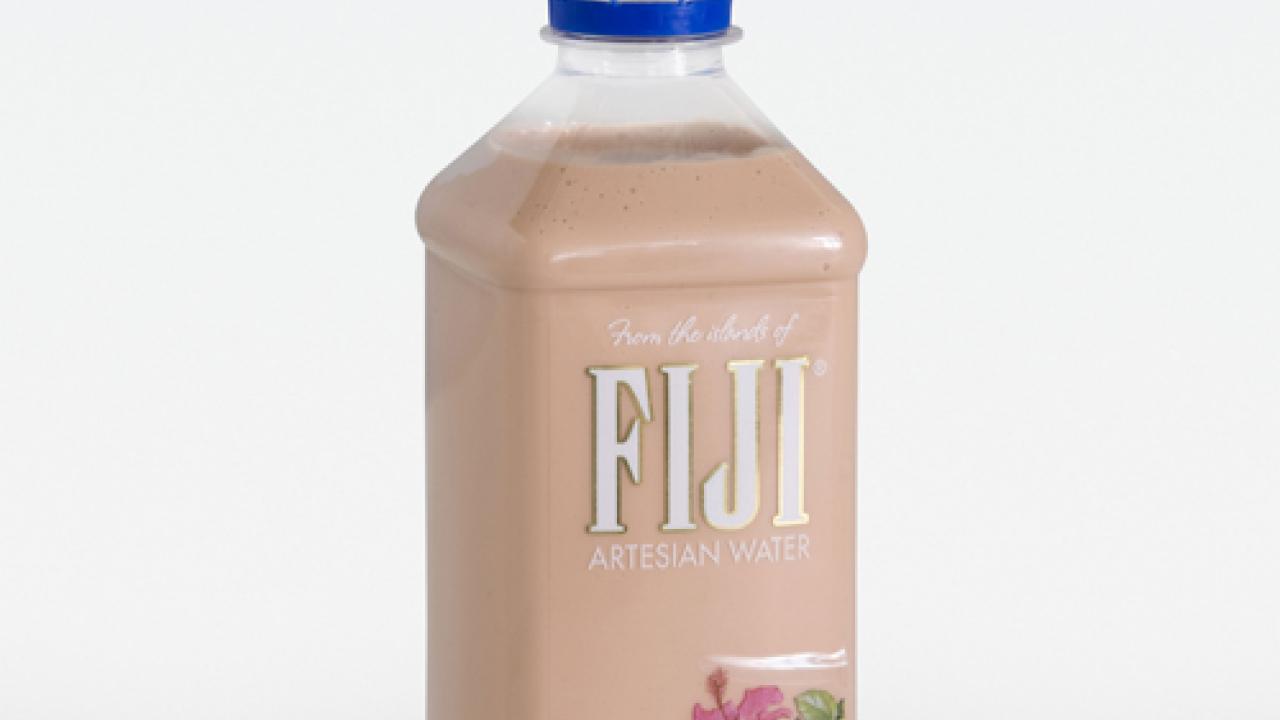 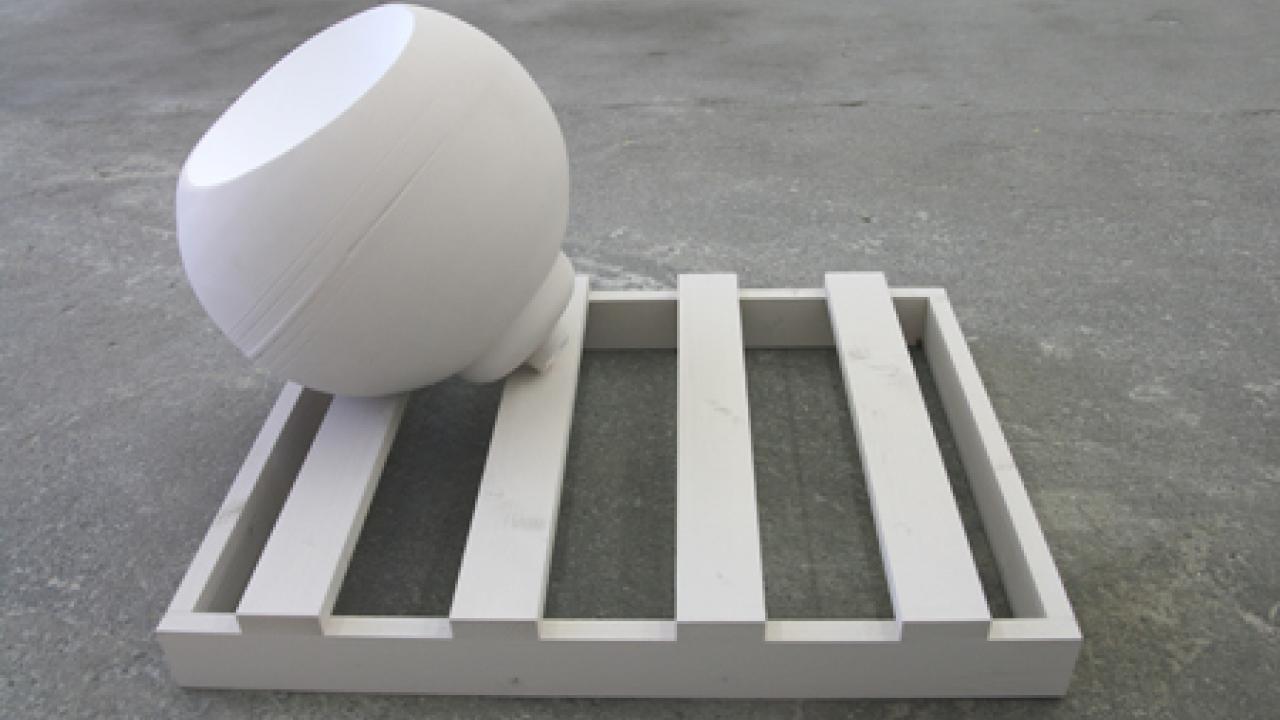 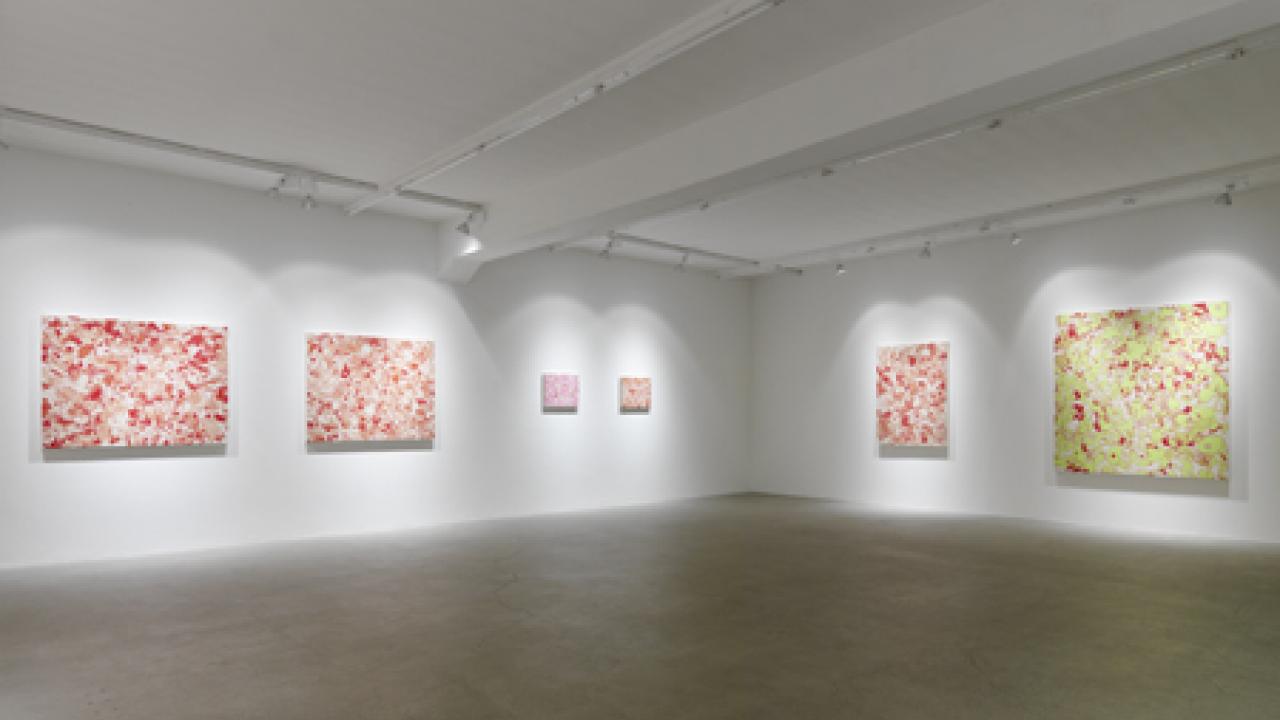 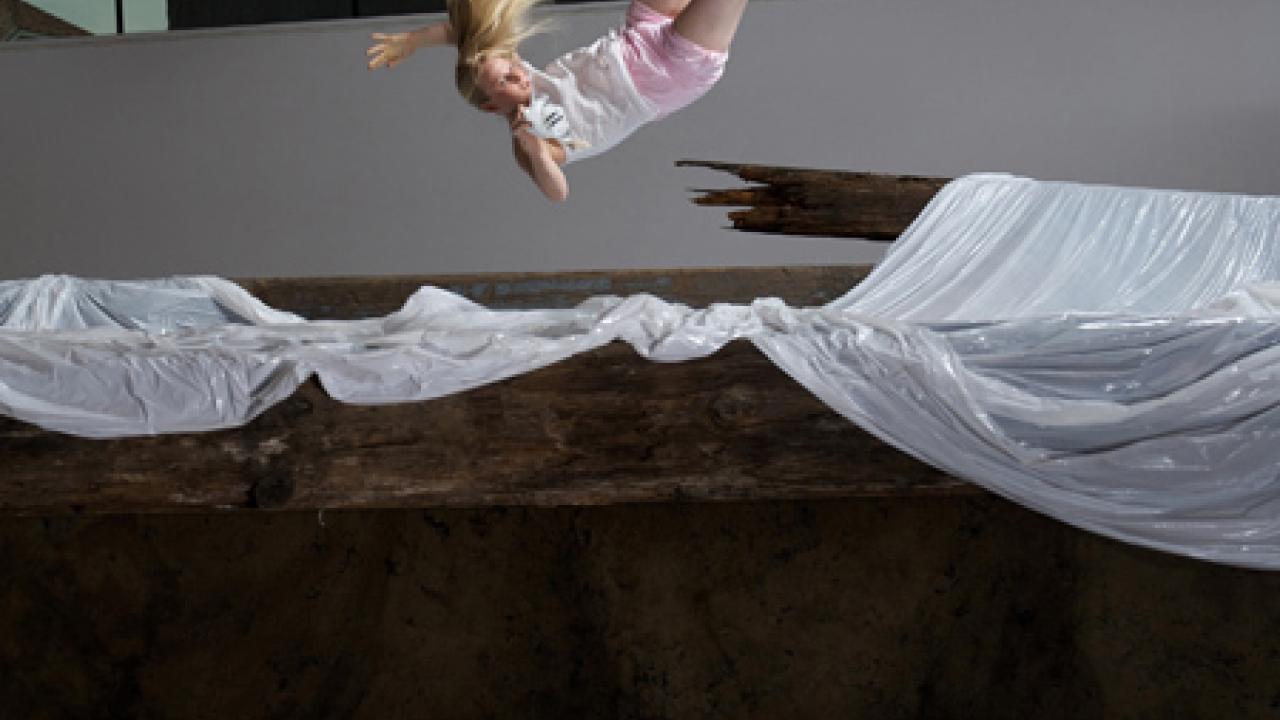