‘Greed Kills’: Nan Goldin Brings Her Anti-Opioid Fight to the Met and Guggenheim

Over 100 activists occupied the museums in a protest against the members of the Sackler family who own Purdue Pharma, manufacturers of Oxycontin, the drug at the centre of the debate around the US opioid crisis. Both institutions have accepted donations from the family.

Banners which read ‘400,000 Dead’ and ‘Take Down Their Name’ hung from the Guggenheim’s walls, while faux-prescription slips and pill bottles were dropped into the museum atrium. The prescription slips came with quotations, including: ‘If OxyContin is uncontrolled, it is highly likely that it will eventually be abused [...] How substantially would it improve our sales?’

Goldin and others also staged a ‘die-in’, lying on the museum floor, before marching down Fifth Avenue and continuing the protest outside the Met. Protesters held placards reading ‘Shame on Sackler’ and ‘Greed Kills’.

Goldin, who claims to have nearly overdosed on prescribed OxyContin pills, has been campaigning against art and academic institutions who accept philanthropic donations from the family. ‘I want the Guggenheim and others publicly to disavow themselves from the Sacklers and refuse future funding from them, and I want them to take down the Sackler name from the museums,’ the artist said.

72,000 people died in 2017 from drug overdoses in the US. The makers of OxyContin have been criticised for underplaying the addictive side-effects of the drug. The Met recently announced that it was reviewing its gift policies in the wake of the Sackler scandal. Met president Daniel Weiss commented: ‘the Sackler family has been connected with The Met for more than a half century. The family is a large extended group and their support of The Met began decades before the opioid crisis. The Met is currently engaging in a further review of our detailed gift acceptance policies, and we will have more to report in due course.’

This is the latest in a series of protests that Goldin has led in relation to institutions linked to Sackler family members, with previous demonstrations held at the Met, the Smithsonian, and Harvard University’s museums. Read Rafia Zakaria on what Nan Goldin’s protesting of the Sacklers’s complicity in the US opioid crisis tells us about self-deification and patronage. 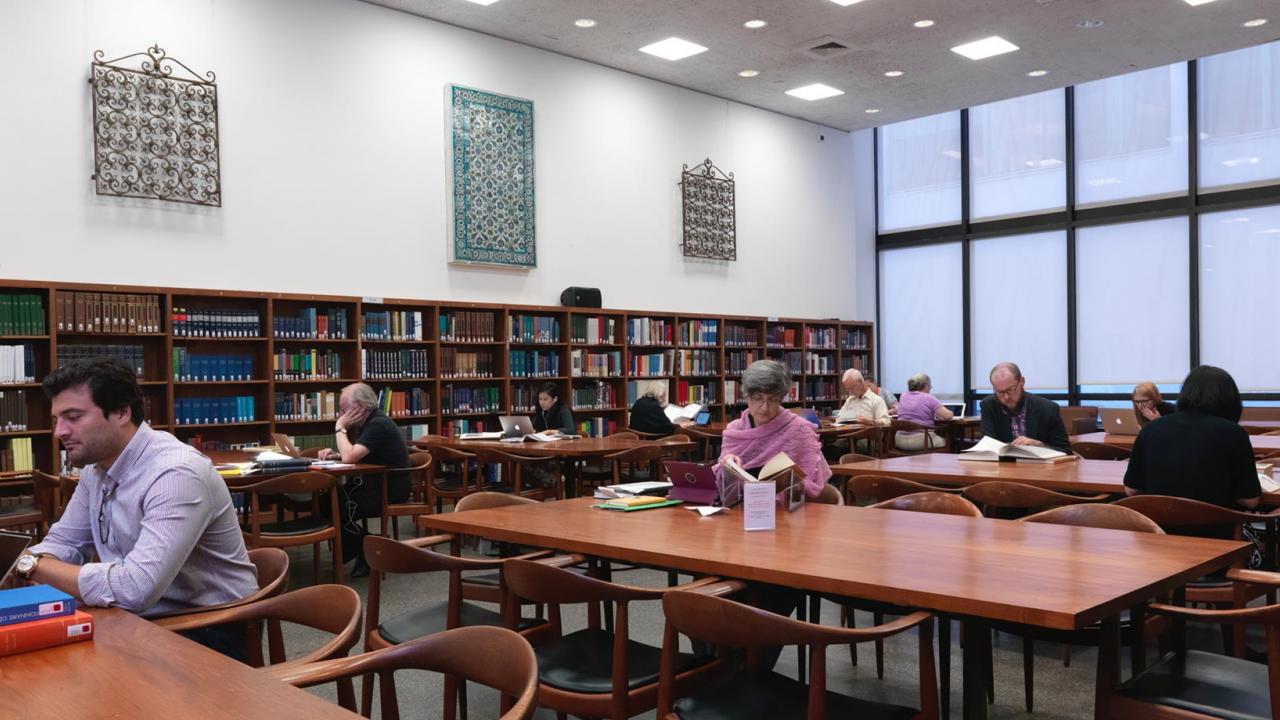