Bird, Dog and an alien move to New York. The alien, an intricately patterned object made of an unknown, oak-like material, stands upstate on Jones Beach. Bird and Dog, lovers on the political Left, share an apartment in the city. They find themselves living through a tumultuous moment in history, a time of rebellion and disease, and their parallel odysseys test not only their relationship but also the compatibility of their individual sets of ideals. Their story spans the final years of President Llama’s term in office and the four-year reign of President Pig. While Dog is on the road in New Hampshire, campaigning for Moley Salamanders, he meets and falls for Fossa, a beautiful, politically disengaged former actor, and he doesn’t return to New York for weeks. Furious and bereft, Bird flies to London, but she is trapped there by the onset of the plague. The alien is taken to a military base for analysis, then grows legs and disappears.

Writer and artist Hannah Black’s tender new novella, Tuesday or September or The End (2022), is a Leftish political fable with the tang of a creation myth or morality tale. It offers a way of explaining the shitstorms within shitstorms that we presently blindly inhabit. The animal names given to the human characters indicate their traits. ‘Bird searched in Dog for ground,’ she writes, ‘and Dog searched in Bird for the lightness of fire.’ Black also offers quasi-mystic explanations for the way the world is: the undying dark matter of capitalism, for instance, is described gorgeously as the afterglow of an ‘atavistic world-mind left over from an exploded galactic civilization that had done something weird and ontologically illegal with time’, the calendar-warping coronavirus as the ‘tighten[ing] crown of time’.

Bird and Dog, in their estrangement, embody a competition between individuality and collectivity. Bird tends to focus on her personal relationships and her own feelings – at least at first – while Dog throws himself into electoral politics and group activities. They try on the different costumes of those causes: Bird’s reclusive intellectual to Dog’s canvassing cynic. The campaign rhetoric of presidential-hopeful Salamanders tries to convince a nation of individualists to care for people they don’t know. He loses, of course – Pig wins and begins his four-year term – but, by this time, Dog no longer cares: he admits that he never thought Salamanders stood a chance. Pig makes a miracle of himself, becoming an upturned piggy bank dumping US$1,200 cheques on the stricken country.

In London, Bird, volunteering as part of a mutual-aid programme delivering meals to ‘black elders in the community’, finds herself alone with bedridden, ageing Horse. He has been in prison. An alien – one of many, it turns out – suddenly inhabits Horse’s body (‘activated’, the alien says, ‘by signs of basic culture, such as the incest taboo’) and uses Horse’s ‘mouth, lungs, larynx’ to communicate. In the sour, sick-bed air, the alien asks Bird if they should go back to America. No, she says, go to Cuba: ‘Tell them they won. Tell them they did the best. They tried to look after people. They won the alien ethics test.’

Here, the aliens are very literally extra-terrestrials and, figuratively and fancifully, the arbiters of human morals. By being radically ‘other’, they check the millenarian-utopian projections of both Pig and Salamanders voters. People wonder if the aliens are there to judge them. They start acting like they’re being observed. Even Bird, who previously didn’t care about the aliens, begins to wonder whether humanity has failed some kind of cosmic trial. Whether or not there’s anything to gain from the aliens directly, the suddenly tangible possibility of a god-like creator race, approving and disapproving, breathes new life into a humankind grown weary of itself, and pushes the political Left into a kind of righteous frenzy.

Fast-forward a few months: Bird, Fossa and the rest of humanity line up for sessions colloquially known as ‘Explaining to the Aliens’, in which, one by one, the citizens of Earth brief an alien representative about their lives. The aliens struggle to grasp concepts such as ‘prison’ and ‘capitalism’ for which they have no use. Their questions force people to phrase raw revelations in the English language. Fossa explains, almost to her own surprise, that the planet is a prison planet, ‘and so there are police’. ‘The alien collective mind had suffered’, Black writes, ‘from the introduction of the concept of prison.’

It’s hard to argue against a fable, a myth – pick any, Right or Left, that props up the illusion of democracy – except by writing your own. This is what Black has done. Bird and Dog’s story outlines the recent history of the Left in the West. Dog doesn’t talk to any Pig voters – a reflection of the myopia of the liberal media – and we’re not privy to the aliens’ interviews of the Right wing, either. In Black’s fable, competition between individuals isn’t an expression of natural law but the residue of a cosmic mistake. How can something as basic as collectivity be polemical?

By the end of Black’s novella, the police have murdered George Floyd – who is, pointedly, the only character given his real name – and the riot erupts. Here, the terms of the fable depart from the events of the recent past. The riot – singular, collective, transhistorical – chases the cops out of Manhattan, blows up the island’s bridges, frees all prisoners from Rikers and declares a New York Commune ‘from the ruins of City Hall’. The aliens are the catalyst that allows the promise of riot to unfold and not fizzle, as riots tend to do in our reality; the aliens represent a universal benevolence, the arm that bends the arc of history toward justice – something our actual world pretends exists but currently lacks. Simply put, the aliens are the only variable missing from our experience of the 2016–20 timeline. The aliens are the beautiful impossibility that allows a further beautiful impossibility: that allows the riot to govern. 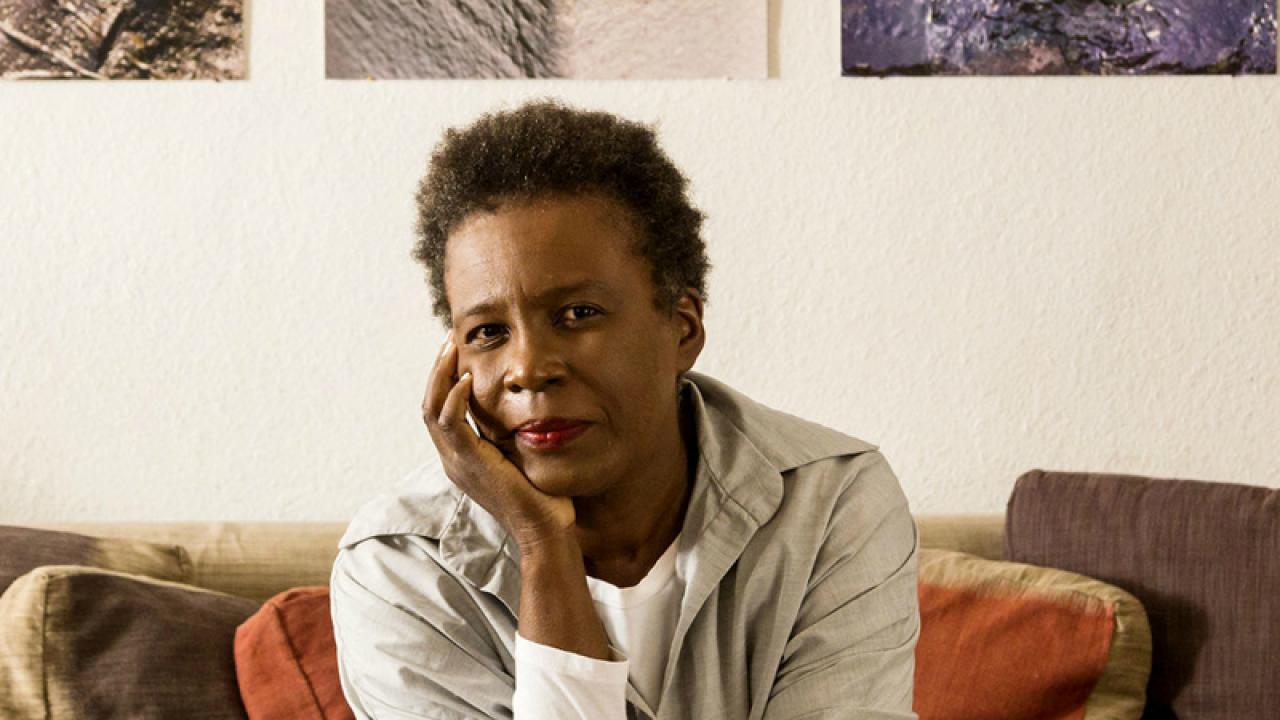 Opinion
Staying in the Room 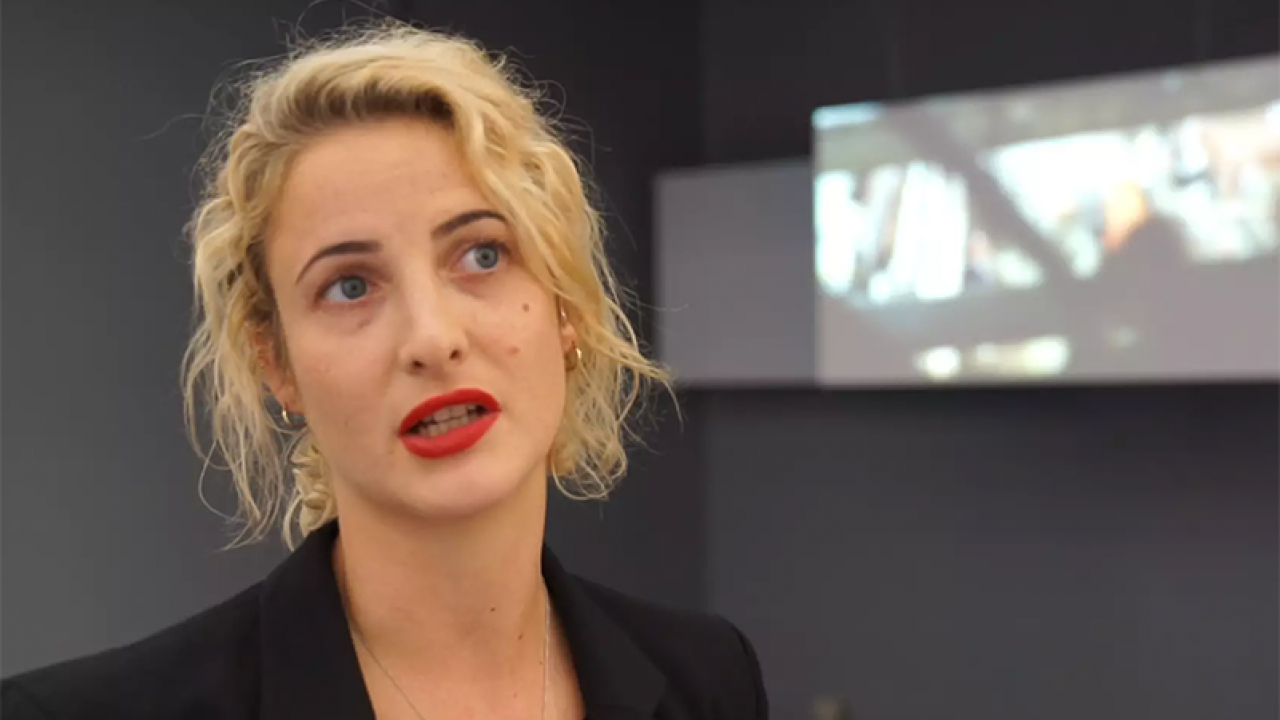 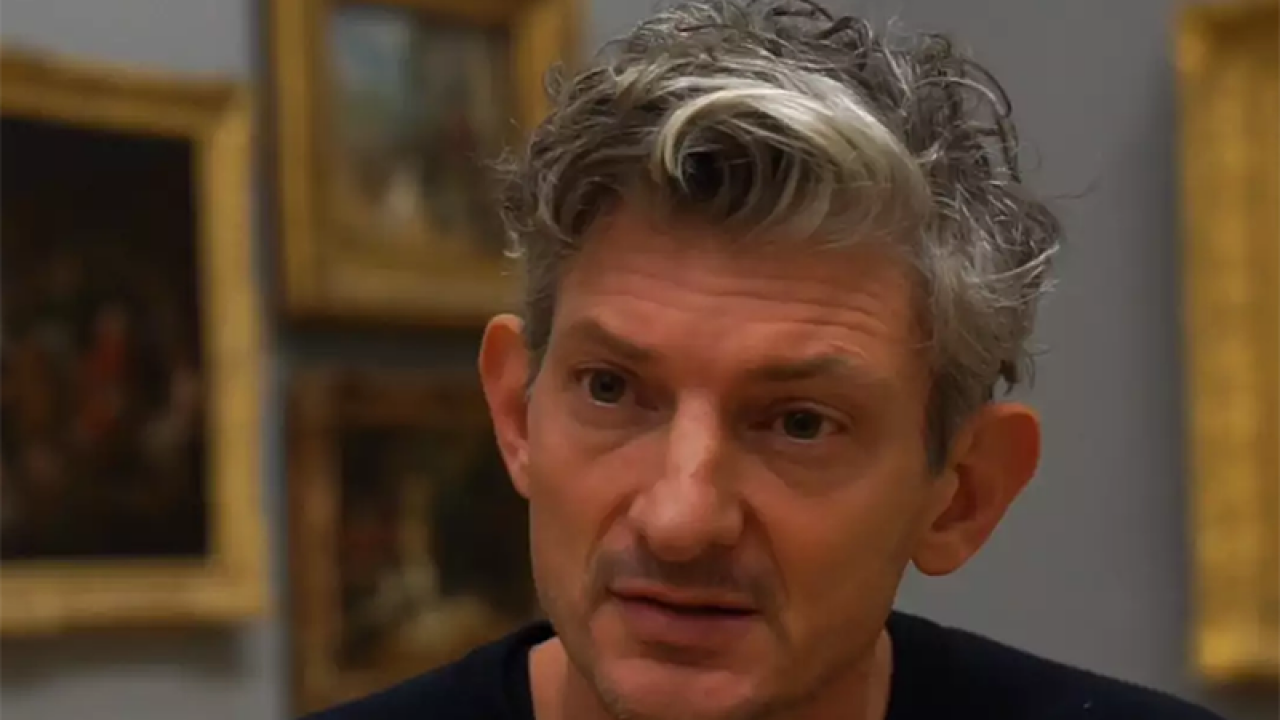 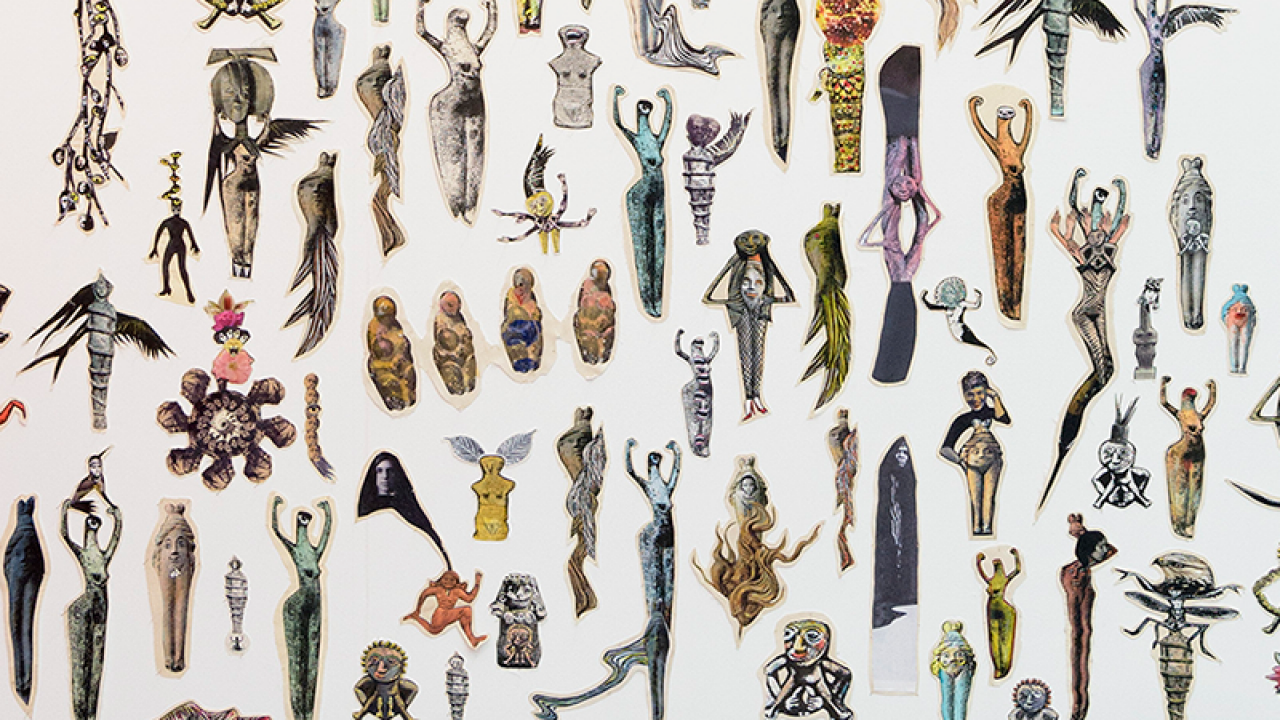 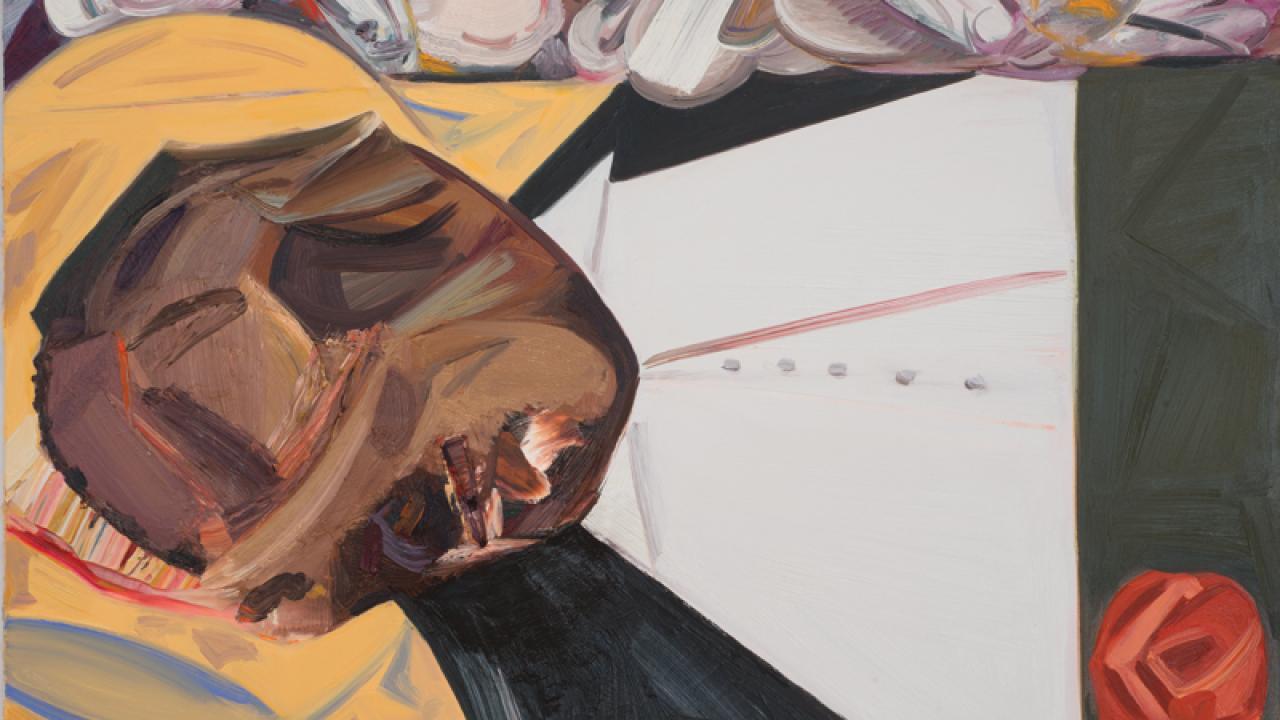